Ctrl Alt WoW Episode 666 - The Mark Of The Alliance


Ctrl Alt WoW Episode 666 - The Mark Of The Alliance 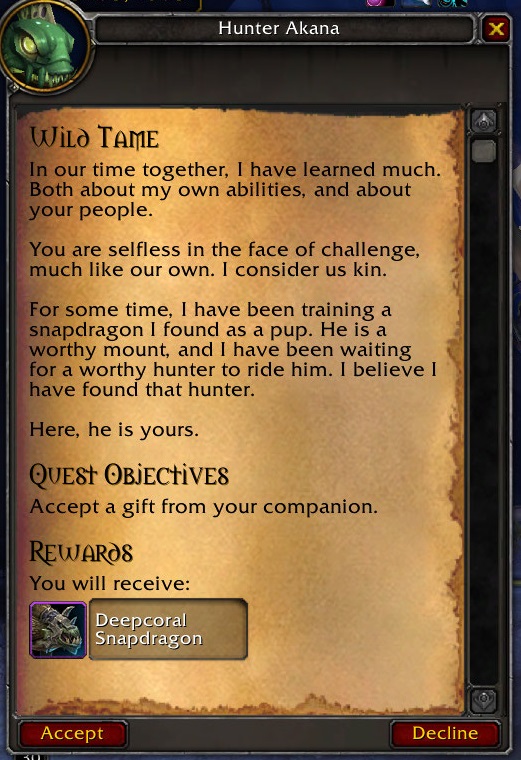 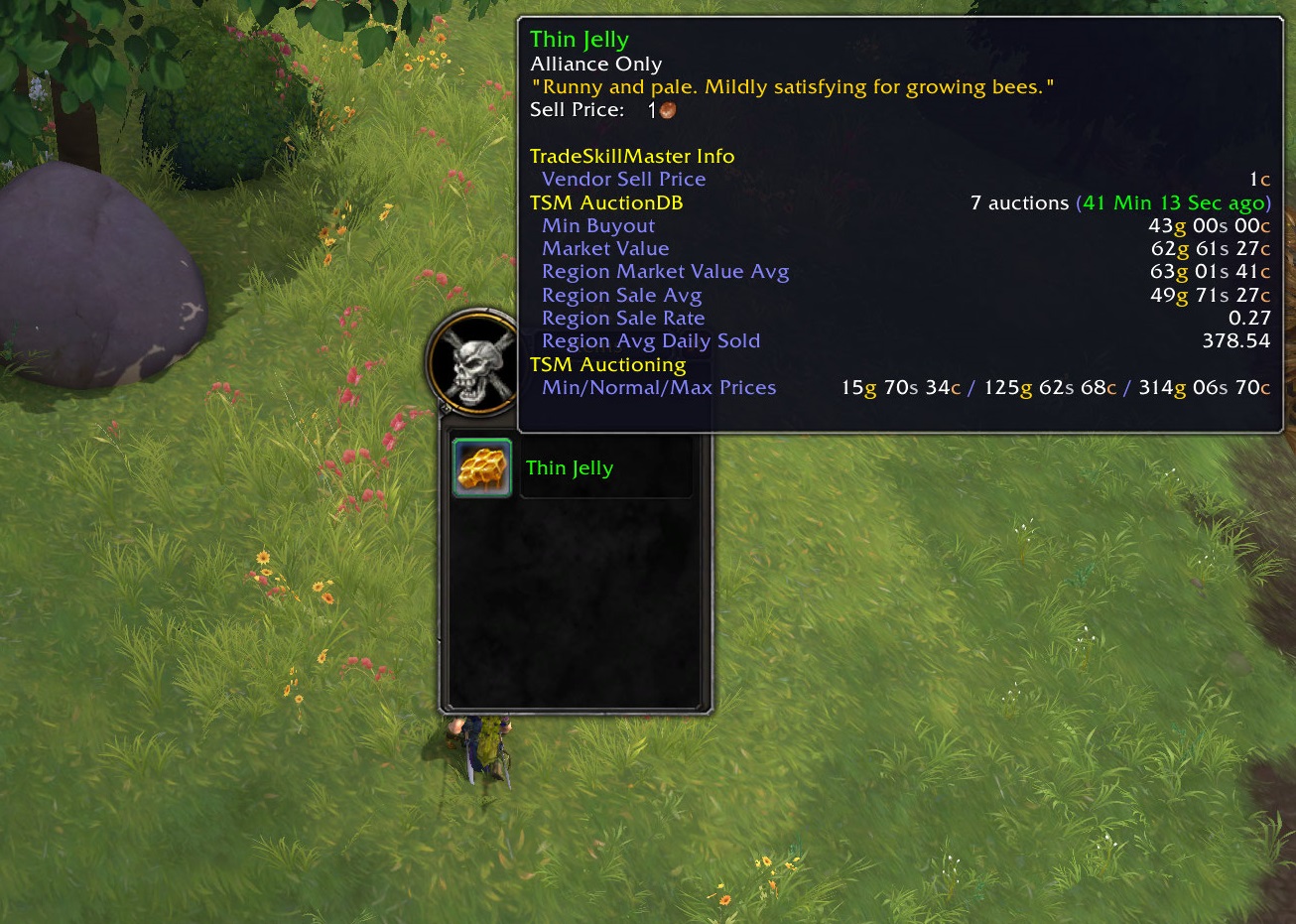 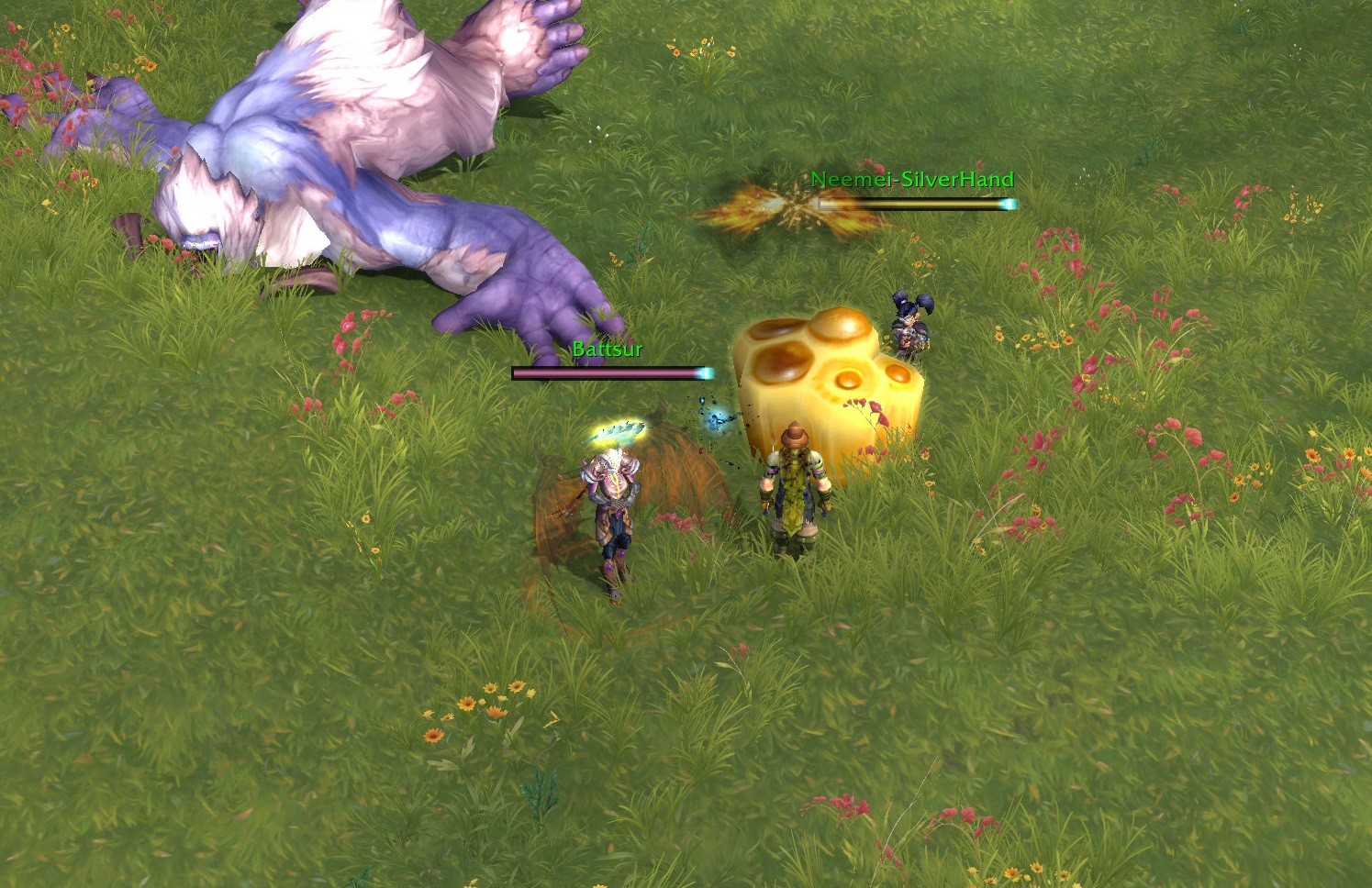 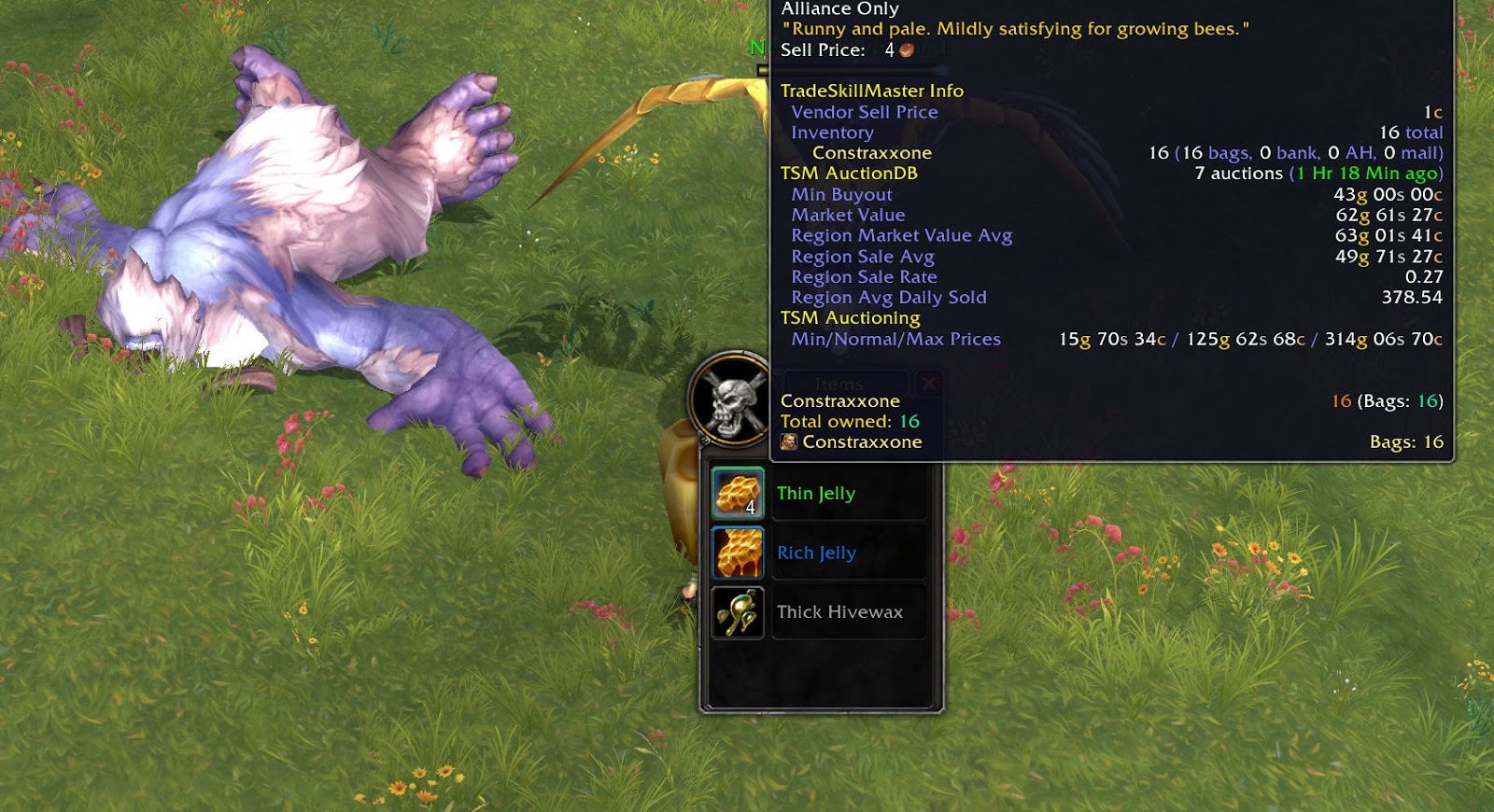 
I've been listening to your podcast for a while now. It's a fun and informative show and I just want to thank you for putting it on for us.


This week I got the Goblin heritage armor. You get sent back to Kezan to get it, which is kind of neat.


One of the boss fights was super crazy hard. The boss had two attacks that took about 95% of my health and are hard to dodge. He's in a building with force fields on the doors to keep you in but I was able to blink through them. You might be able to rocket jump through though I didn't try. And if you run away from the starting spot the boss will disappear.


So I had to run around the building keeping away from its attacks and shooting with Arcane Missiles and Crucible of Flame. It took 12 minutes and I made a video of the fight: https://www.youtube.com/watch?v=edvoZWAGC5E


There's another fight that's not as hard, but I still used the same technique. You have to clear the enemies around the building for that but not the first one.


So, thanks again for making the podcast. :)

Jereaux and Isobel, Gwyneth has earned this achievement