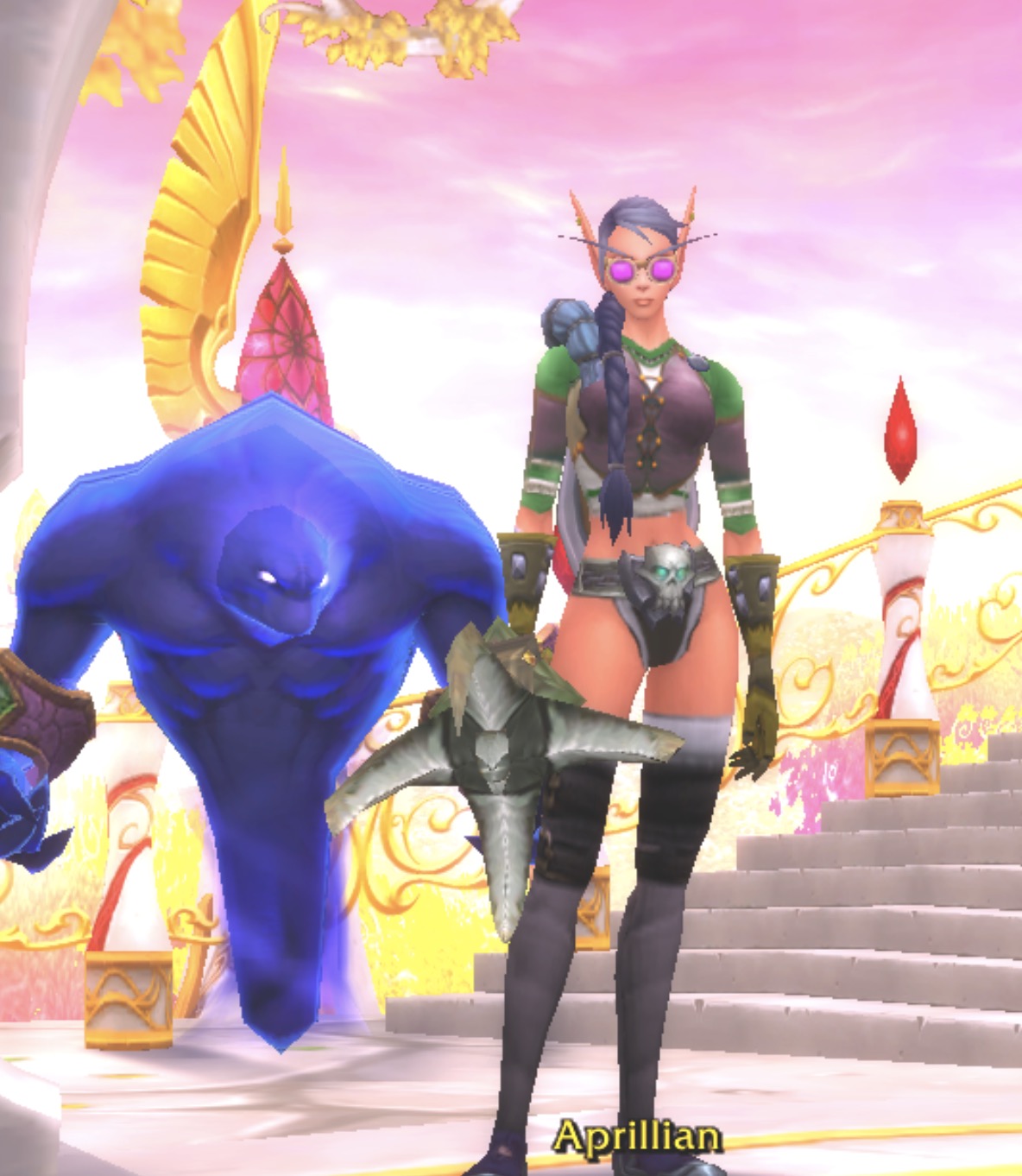 Questapalooza, clearing quest log on as many characters as possible…

Thanks to Constraxx for the Reins of the Phosphorescent Stone Drake from Aeonaxx in Deepholme.

Got Exalted with The Unshackled

Started the Mechagon experience and got Explore Mechagon

I've been playing WoW on and off since Open Beta in 2004... on a Mac! Just found your podcast and live it. Keep up the good work! 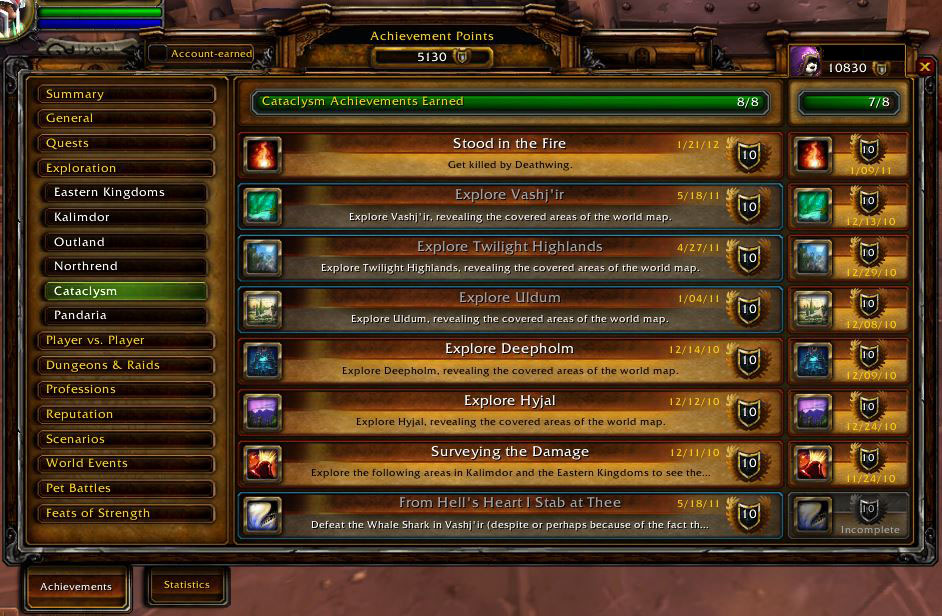