Brewfest has just started today, running to Oct. 6th. Trinkets from the dungeon are iLvl 425 this time around.

Druids will have to buy flying starting in SL.

I copied a character with Expert Riding to Beta and the riding skill did not upgrade, so if you want to save money, and 280% flying is enough for your toon, you might want to wait for SL to learn flying, if you have a toon that’s just about to hit the required level.

Also: One very important thing to take note of: There will not be, as far as we know so far, and as far as the Beta is going atm, there will not any Flight Whistle in SL. 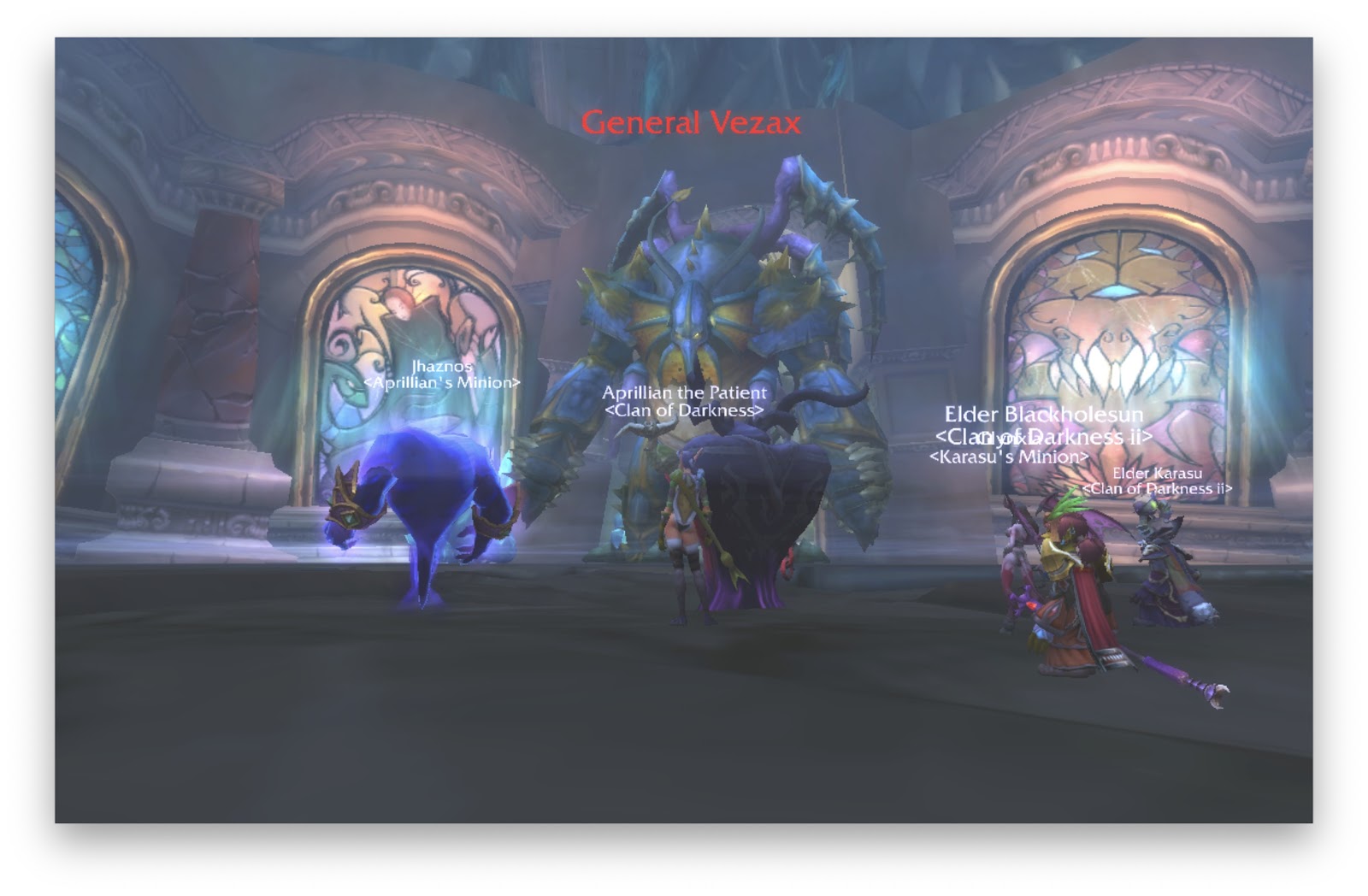 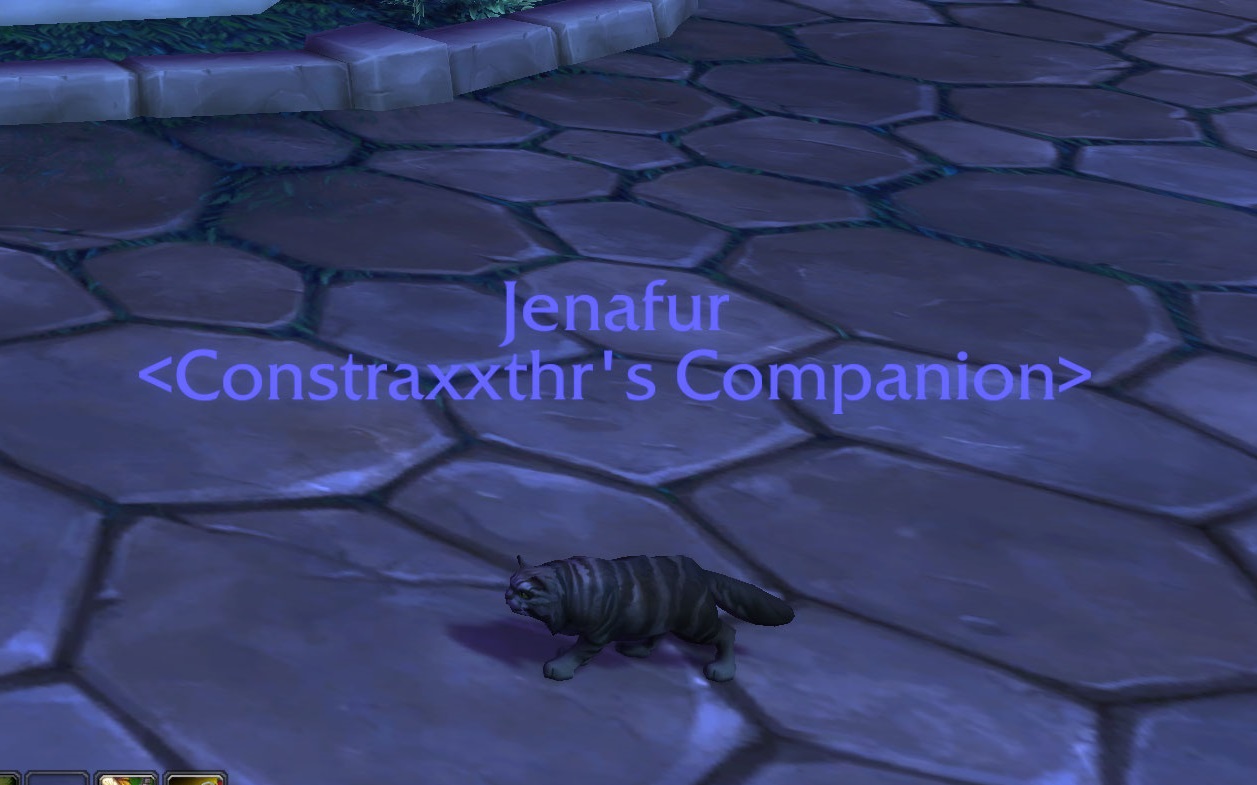 I was on WoWChallenges (episode 234) last night. Thanks again to Leeta and Khrys for having me on, and i’m looking forward to the first pictures of Per0tin’s Teldrassil Tattoo.

Pandaren Hunter in CoD to 117

Trelane picked up another Swift Brewfest Ram on his first run into the Brewfest dungeon and got the pocketwatch trinket that gave him a 5 iLvl upgrade in that slot.