Multiboxer warnings are going out for using Input Broadcasting Software to sync clients. 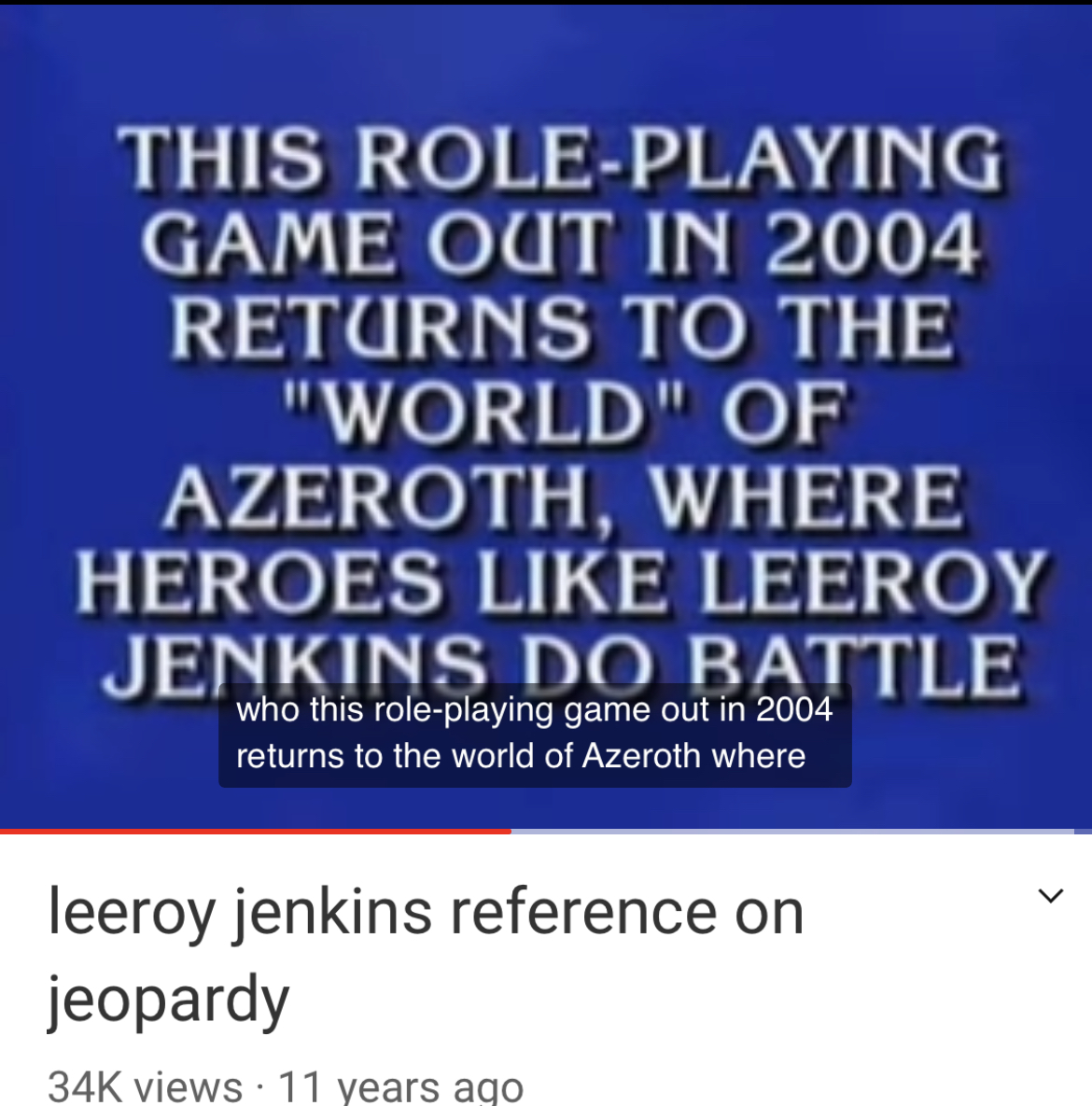 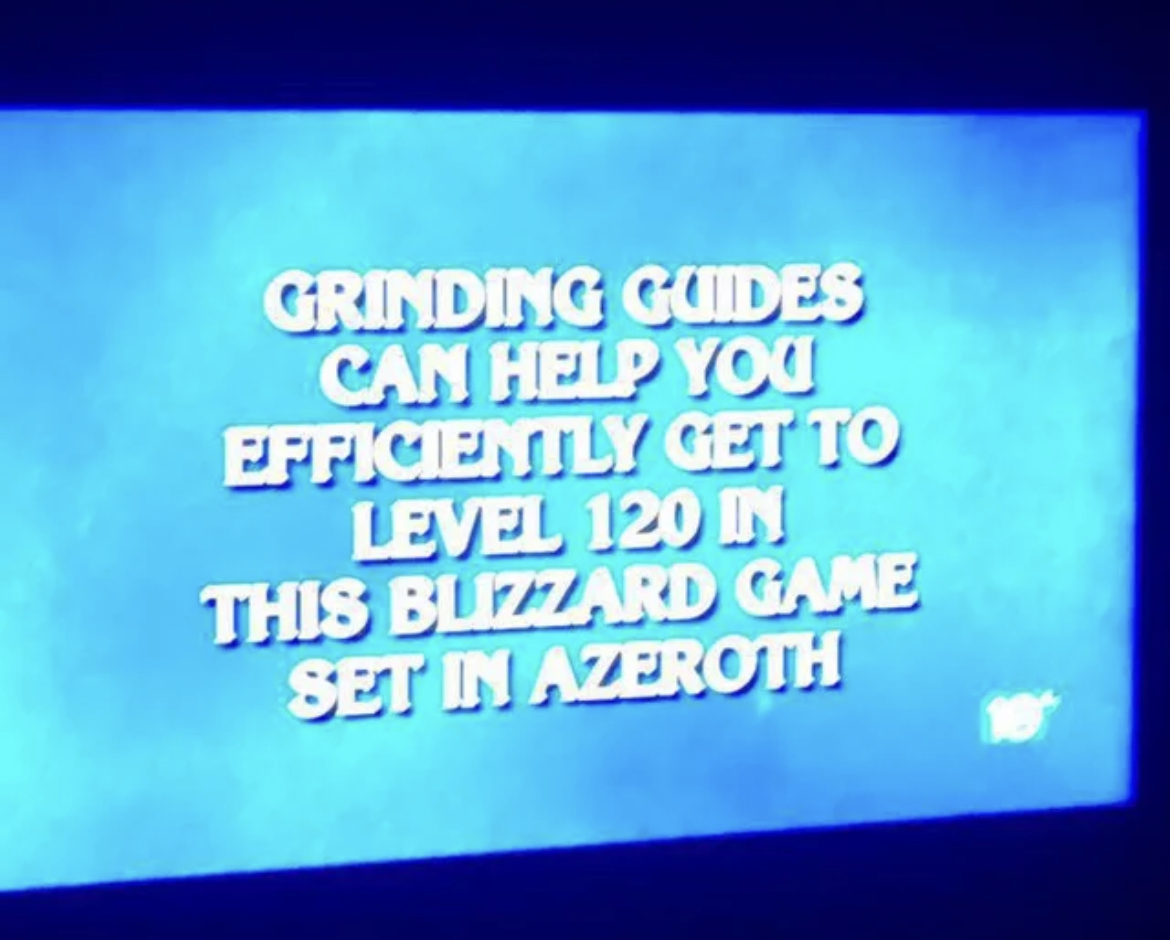 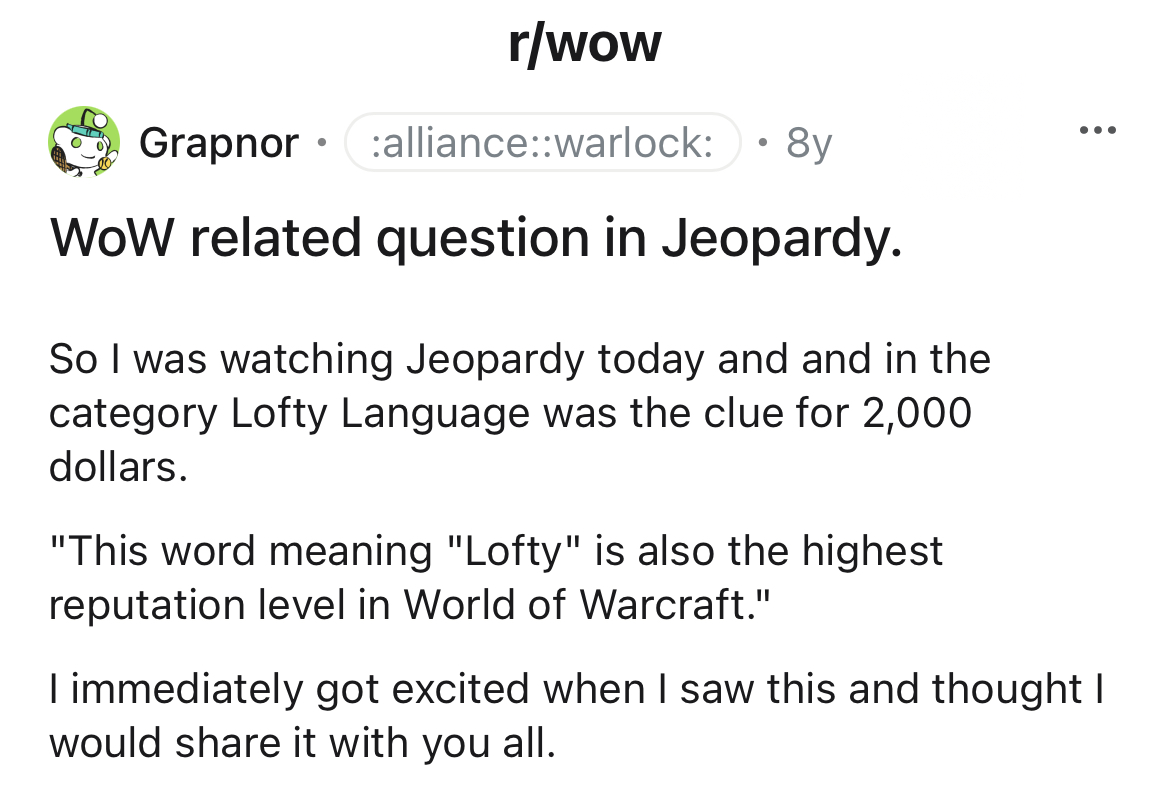 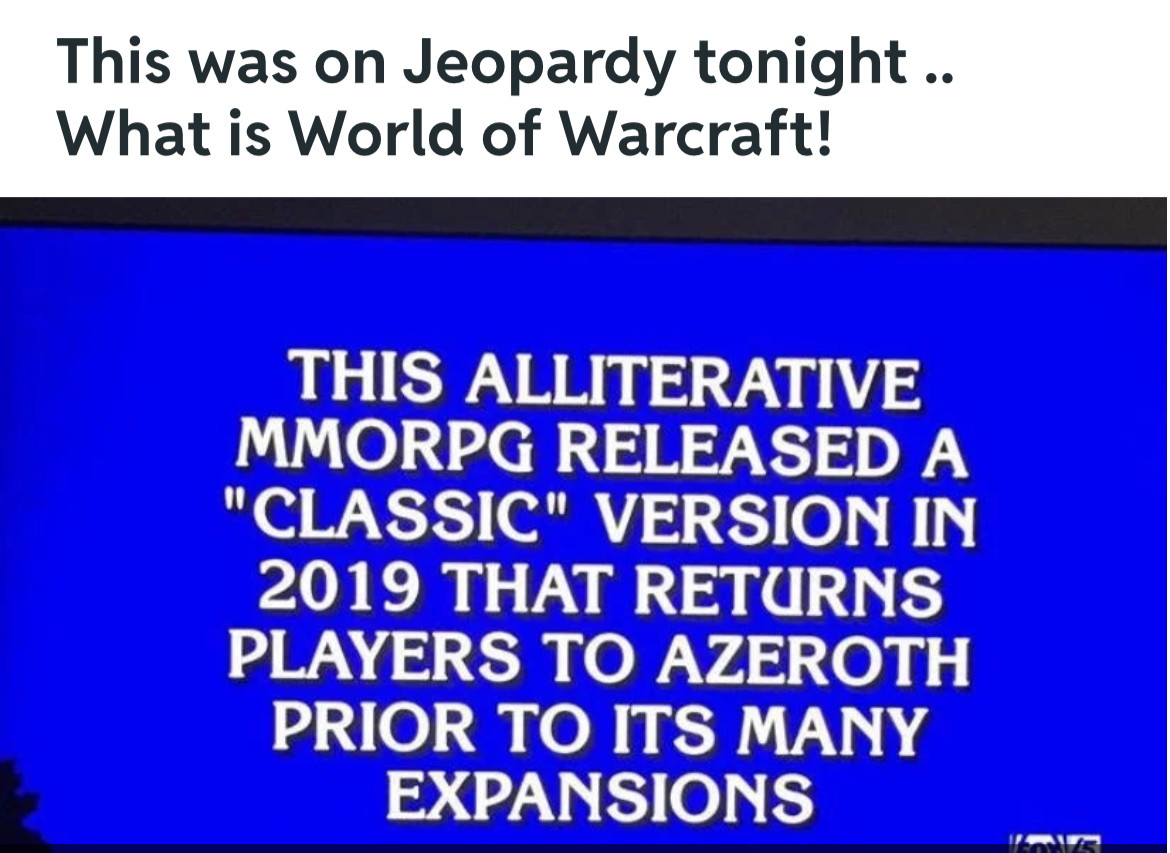 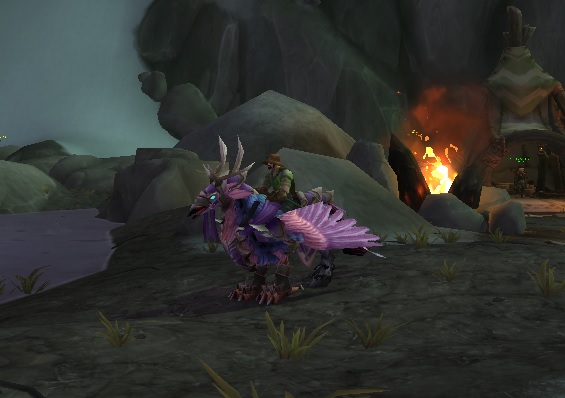 Steelbound Devourer from Blacksmithing profession, pattern drops from Tichondrius in The Nighthold on Heroic or higher. 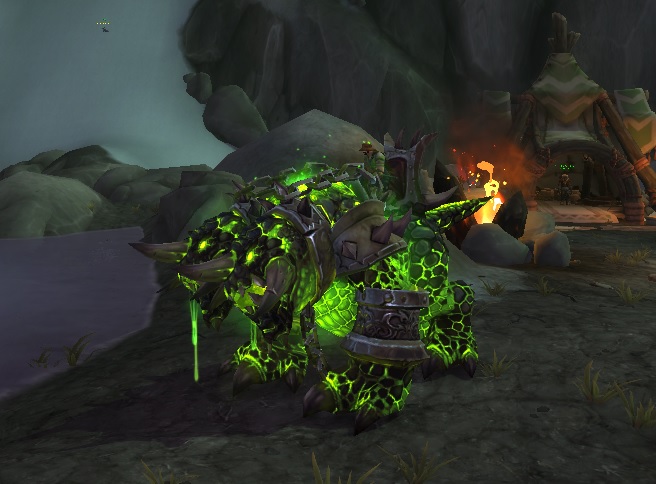 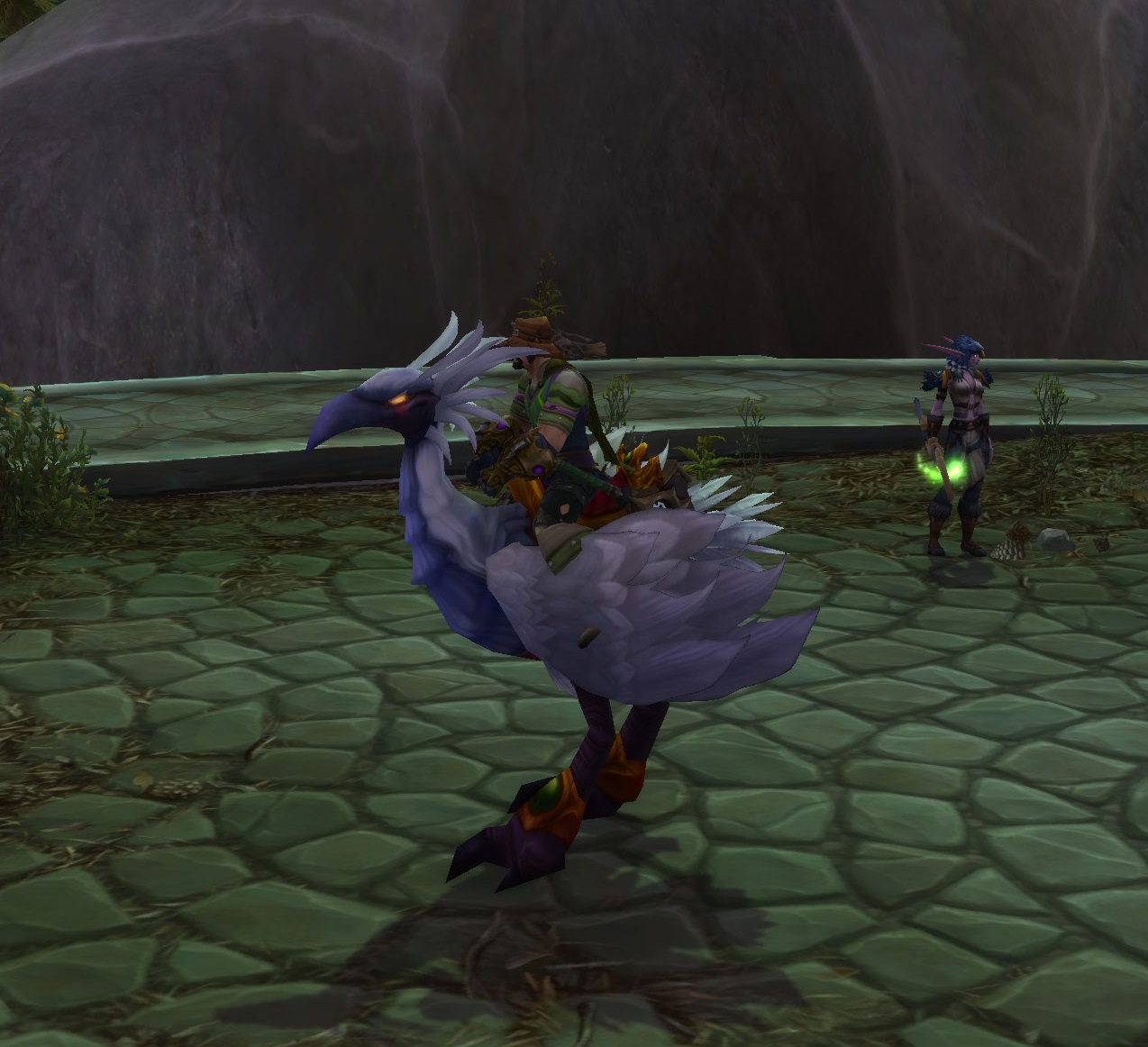 Started quest for “Let’s Bee friends!” in Stormsong Valley, to earn pet Bumbles from Ances in the basement of Middlehall farm.  Started quest alliance side with a locket in my bags.

Caught 4 or 5 blue wild pets and about 10 non-blue ones, all are max level. Just need the stones to upgrade them.

Sashabanks has earned this achievement.