This month in WoW:

Timewalking: Wrath of the Lich King 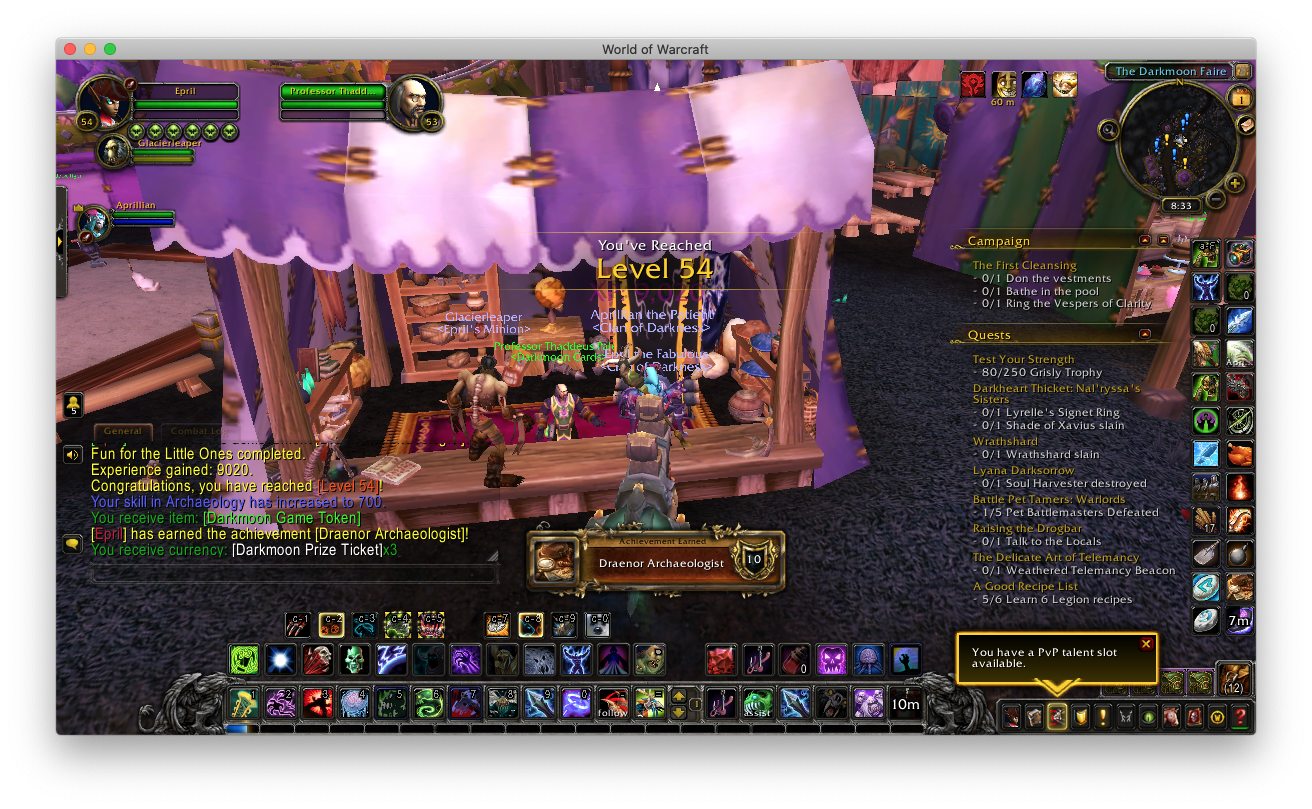 How did I get here?

The reasons are many different ones and I feel we can’t/shouldn’t blame or judge them.

Preach said his reason was his feeling for the game has changed and the lawsuit has broken the camel's back. That’s it, he states that he’s not happy with the game anymore and that is a valid reason to quit the game. Why should you continue to play a game, or cover a game as a content creator, that you do not support or love playing.

I watched the Elune cinematic the other day, and i must say that i look forward to playing the content of the Night Fae covenant most of all, due to the contents direction in the chapter of the campaign that was just released/unlocked this last week.

I’ve come to the decision that i will be staying with FF14 for now and i will catch up with the WoW story once the new patch is announced and is about to get put on the PTR, giving me enough time to get my 4 main toons (one per covenant) up in renown to unlock the content and play it before the next patch, 9.2, releases.

Should there be anything significant coming in 9.1.5 I might do that earlier, but I doubt that there will be, since we haven’t seen anything major in a recent X.5 patch.

That is my path forward for now and I feel that it’s a good thing to do so mentally for me, since i really have issues directing any unbiased attention at Blizzard atm.

FF14 has a free login campaign now, 14 days of playtime. So returning players can now return for free for 14 days.

The reason for me talking about this is something i was wondering about, why did the counter of my remaining days of play say 45 when i bought the game and since we all know that you buy 30 days worth of game time, that looked odd to me. Now i know why those extra days were added, they included the free days to compensate for the free period.

Also, if you want to take the time to listen to, and this is tying FF14 and WoW together in a way but still now, the FF ARR theme song “Answers”, you could come to the conclusion that Blizzard heard the song and thought: “We can do that too.” and came up with “Daughter of the Sea”. I would love to ask some devs about that.

Something I'd like to see in WoW that FF 14 has is savable character profiles.

FF 14 doesn’t have a loot system. When you kill something the loot automatically drops into your bags on a personal loot basis.

In FF 14 you can save a character to load as template for a new character or retainer.

I'm still processing the crushing disappointment from the news from blizzard.  There is still a lot of dust in the air and I'm waiting to see what comes of it.

So back to happier times with a blast from the past!  This one is from episode 440.  I hope you enjoy it!

Addon(s) of the week: BadBoy “suite” of addons.