Ctrl Alt WoW Episode 731 - The Mage Tower Is Back!

Ctrl Alt WoW Episode 731 - The Mage Tower Is Back!

Timewalking: Legion for the first time with the Mage Tower and Mythic+.

According to the host, Geoff Keightley:

From The Washington Post’s article:

Keighley said he is thinking about how to “navigate” the event’s involvement with Activision Blizzard, just as major game publishers have said they are reevaluating their relationships with the company out of concern over the lawsuit’s allegations and those reported in a recent Wall Street Journal article.

“We want to support employees and developers,” said Keighley, who added he supported people coming forward with their stories but also didn’t want to diminish developers’ opportunities to spotlight their games. “We have to think very carefully about how to proceed here.” 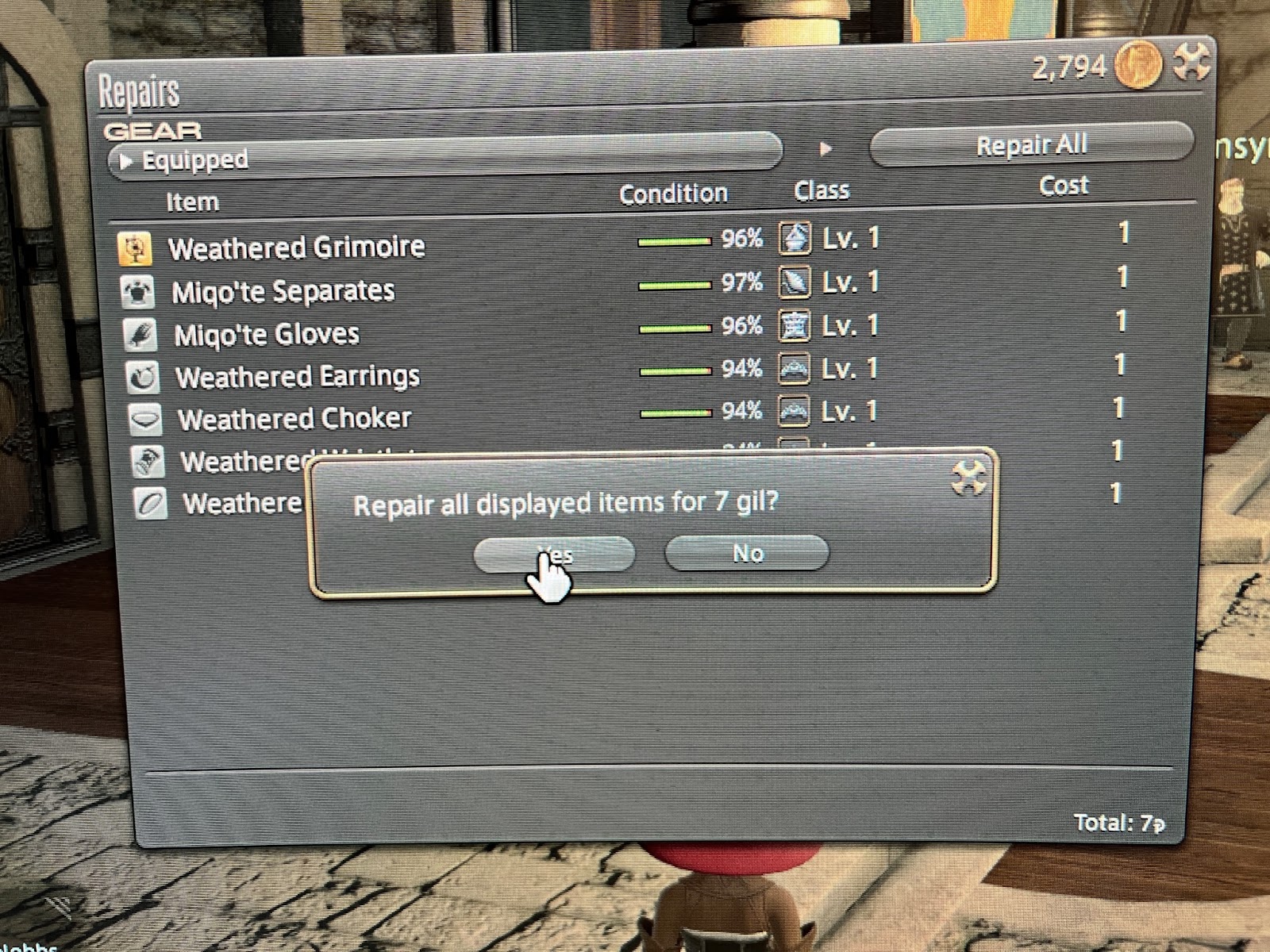 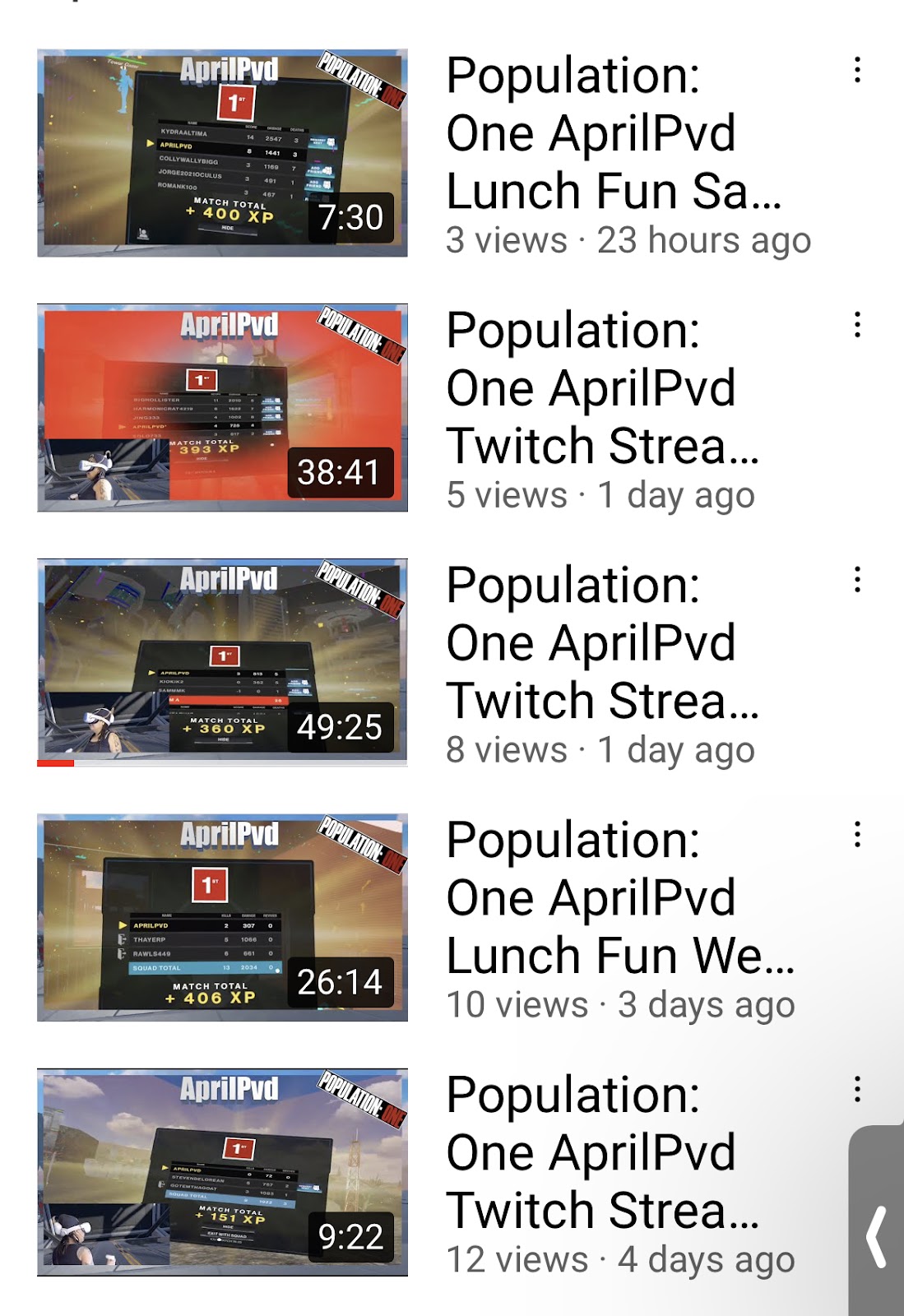 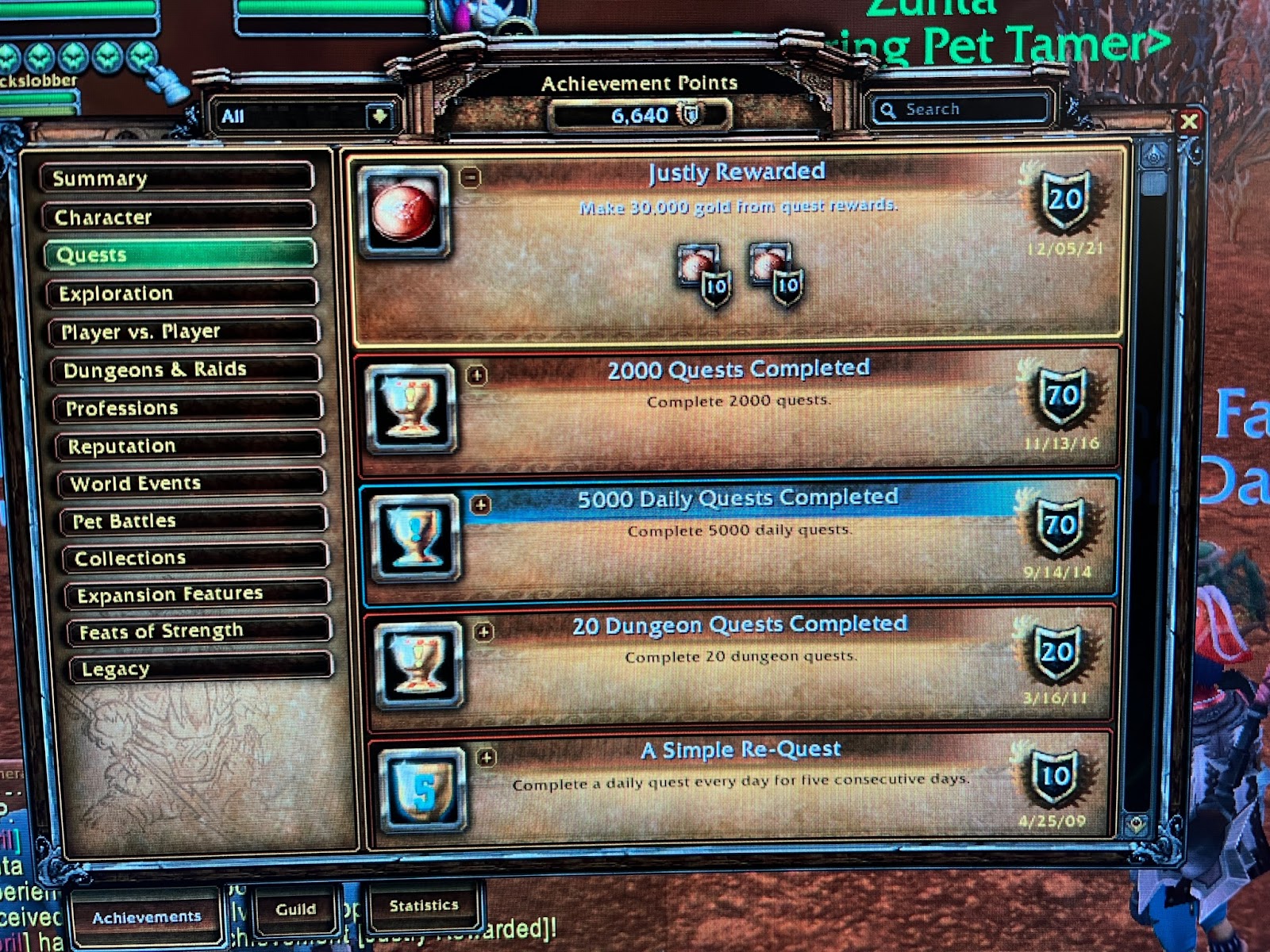 Sprout video of the week: A Beginner’s Guide To Final Fantasy XIV by Soldier_1stClass

Shadowbringers one of the, if not THE best expansions i’ve ever played in a MMORPG. 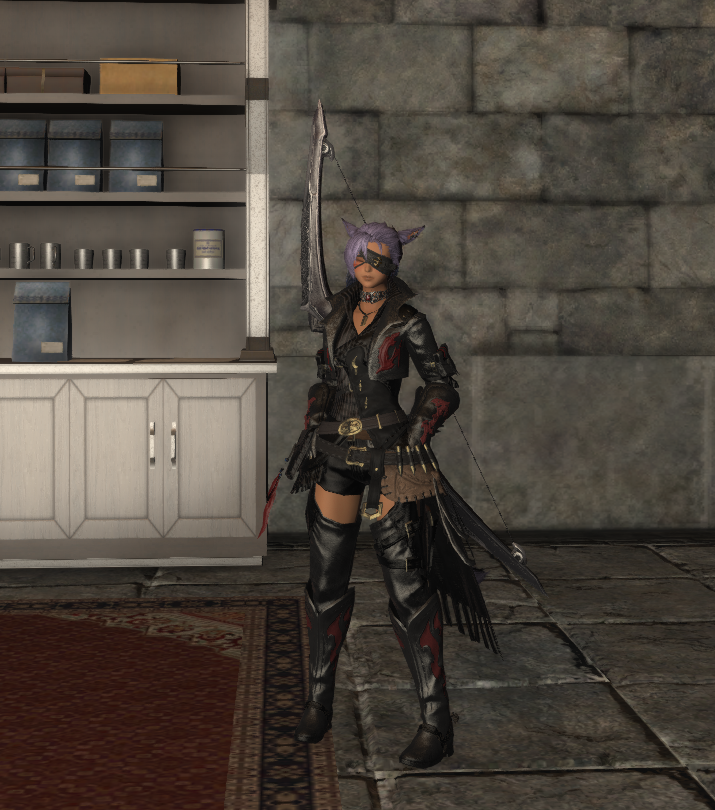 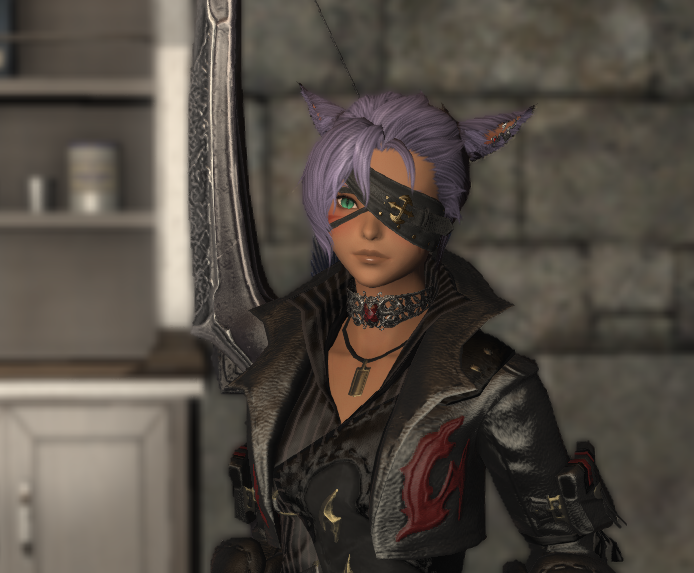 Current PC is about 5 years old.

RAM upgrade that wasn’t a upgrade and it was “free”

The length of this blast from the past is a bit longer than usual so I'll keep this email short.  Enjoy the blast all the way back from episode 134 (cerca September 2009).

No new updates for this achievement this week.

David/Vrishna passed away 5 years ago today and he will always be missed.