The Mayhem Starts Next Week!

Many Bug Fixes and Improvements 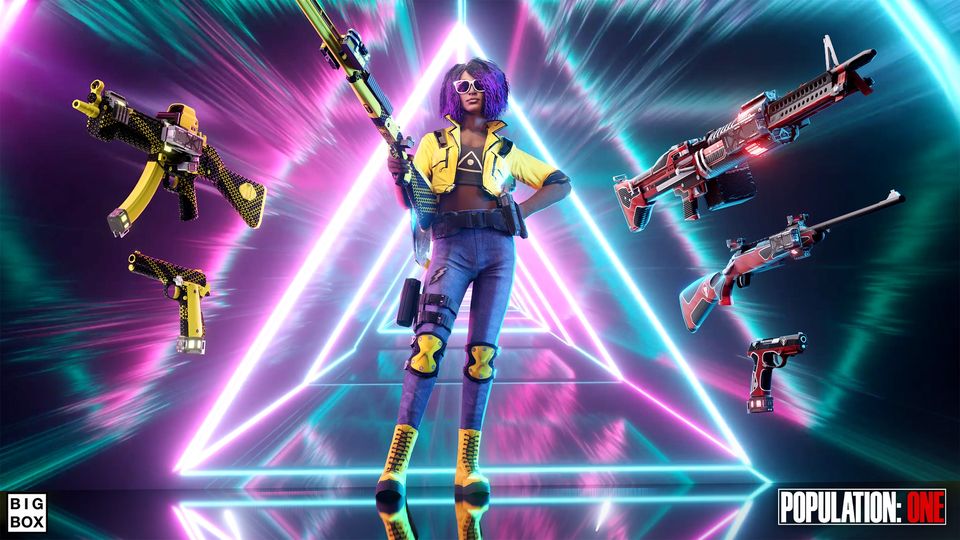 A potential name for the 10.0 expansion has surfaced due to datamining of the source code of the Blizzard website.

Apparently there will be a 24h maintenance period ahead of the launch of patch 6.1. 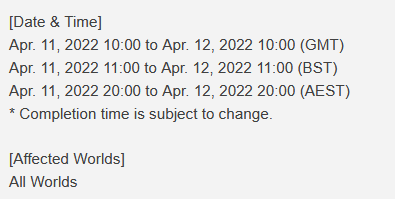 A new The Ministrel’s Ballad Extreme Trial. Not naming the fight due to spoilers.

A Realm Reborn (2.0 only) Duty Support and Updates.

* Duty Support and updates for 2.x, Heavensward, and so forth will be progressively implemented in later patches.

New Custom Deliveries (Patch 6.15) Person not named due to spoilers.

GARO Collaboration is back. Mounts and gear.

Remember the game wasn’t available for purchase for a couple of months after the new expansion launched, it was only available for upgrades of existing accounts.

The FFXIV: Endwalker OST is out.

Transferred some toons from Aprillian’s account to a Tiiaa’s. I kept getting an error: 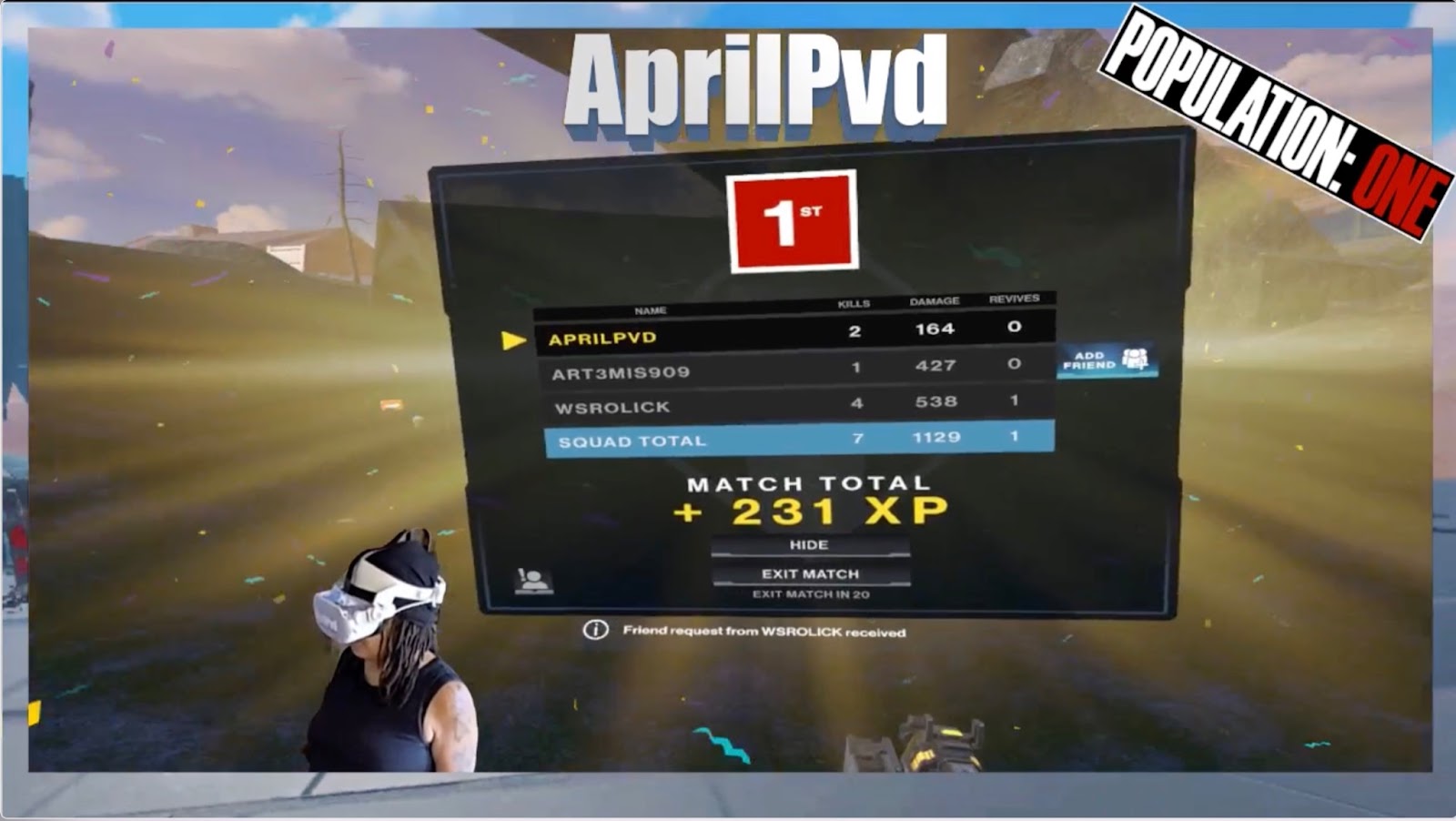 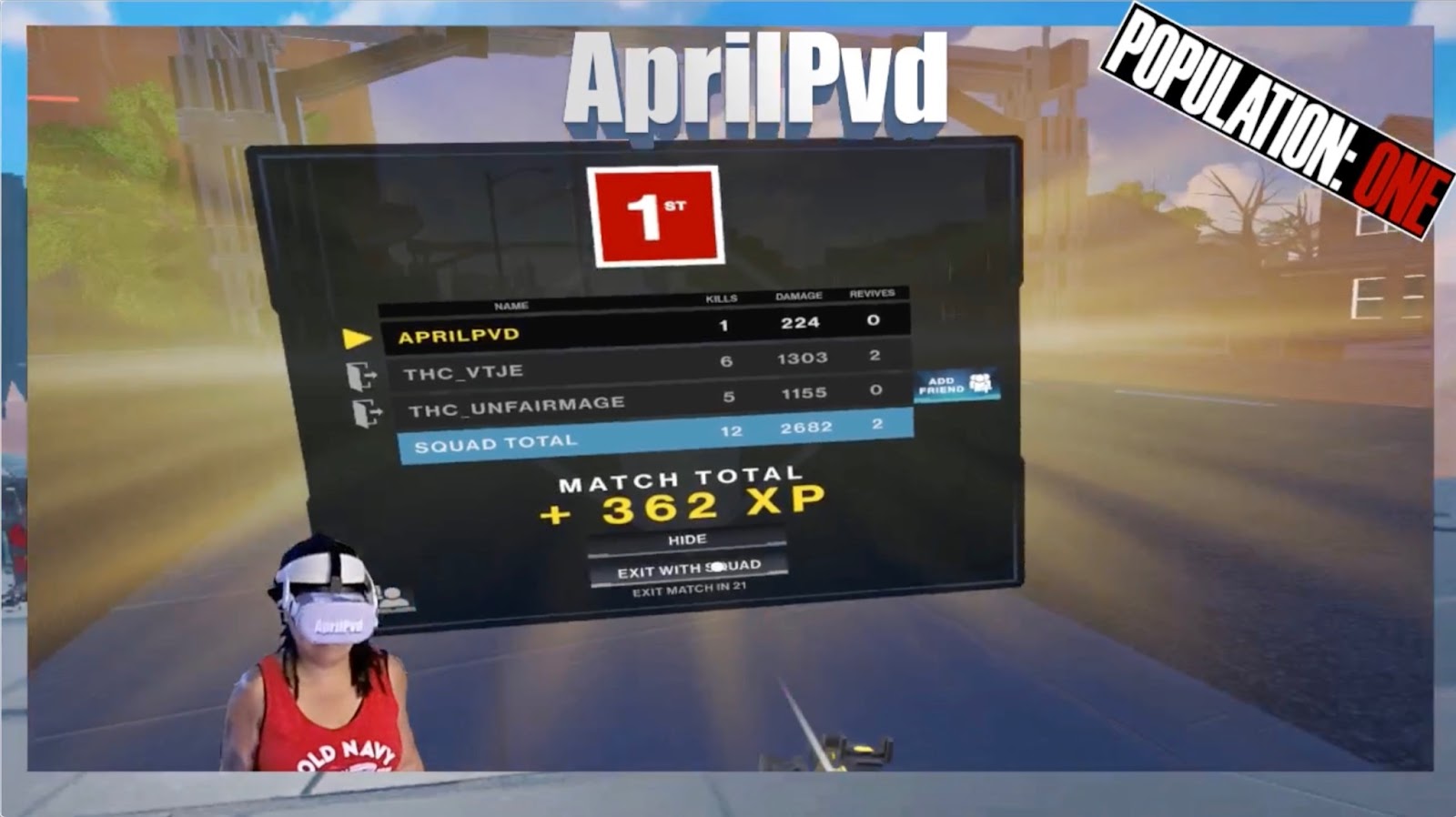 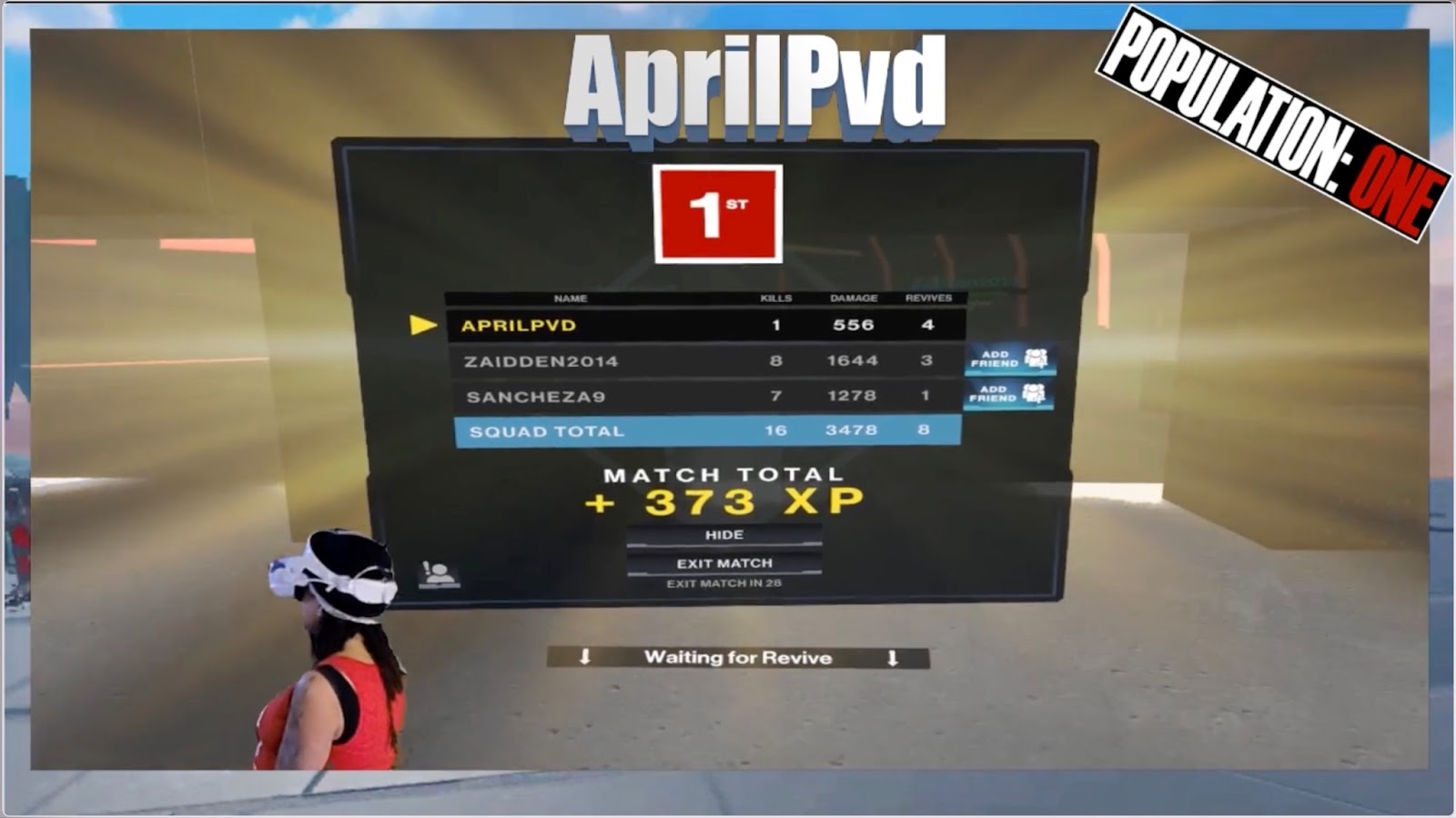 A Dr. Who fan in Square Enix?

The Binding Coil of Bahamut - A MUST for everyone interested in the story behind the Calamity.

My Grand Company Squadron is now at 5 max level members (max level is 60).

All new recruits are level 57. 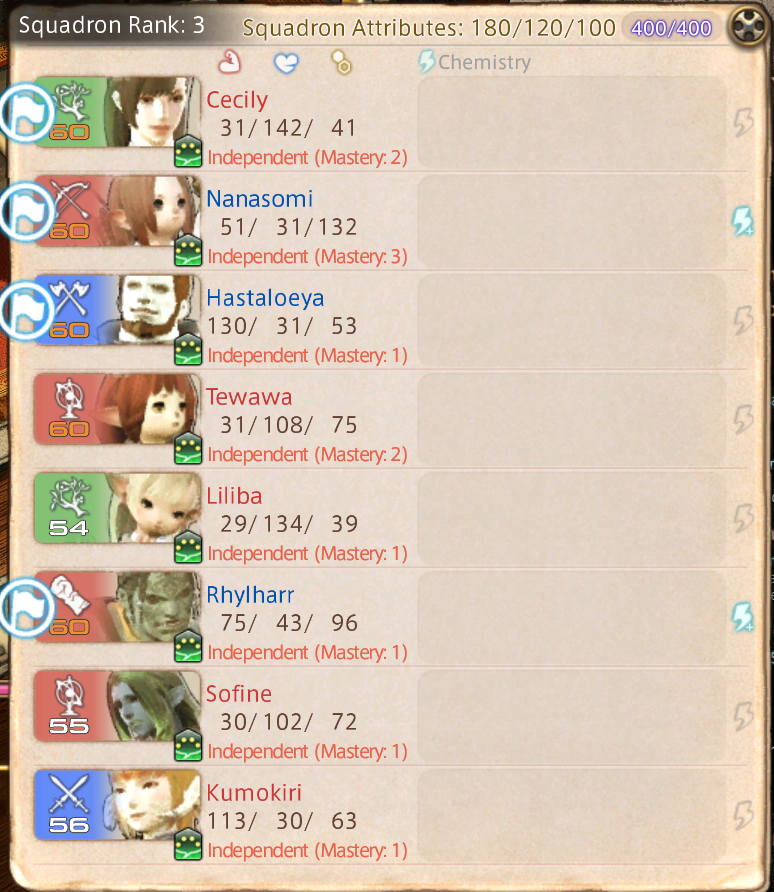