Ctrl Alt WoW Episode 747 - How Mobile Games Will Save Blizzard

Ctrl Alt WoW Episode 747 - How Mobile Games Will Save Blizzard

ONGOING : Children’s Week - Ending on May 9. 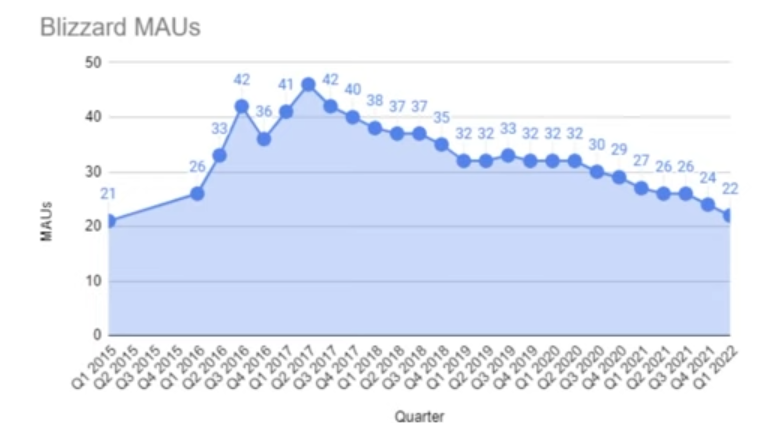 Lowest ever MAU count since 2015, and remind yourself how many games didn’t exist in 2015 that are now part of the 22M MAUs.

But this will be one of the last quarters where we’ll see that low MAUs, since Diablo: Immortal and Warcraft: Arclight Rumble, both mobile games and F2P, will be released soon.

You don’t need a phone!! Diablo: Immortal will come to PC.

Overwatch 2 BETA has started. Watch selected streams to get access.

May 16th should see the housing situation in FFXIV settled.

Yoshida san said he had sleepless nights over it and it’s likely one of the biggest if not the biggest bug in FFXIV ever. 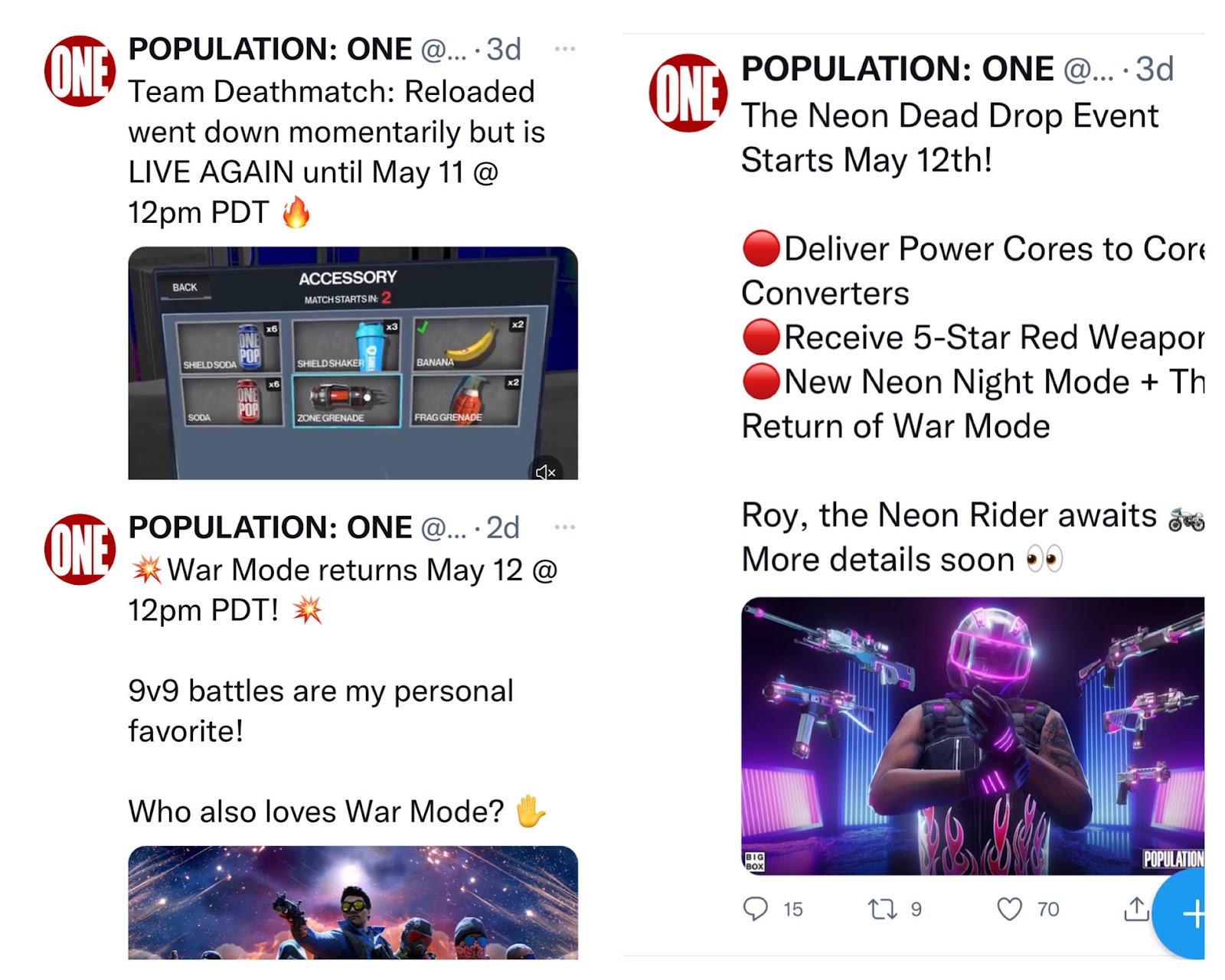 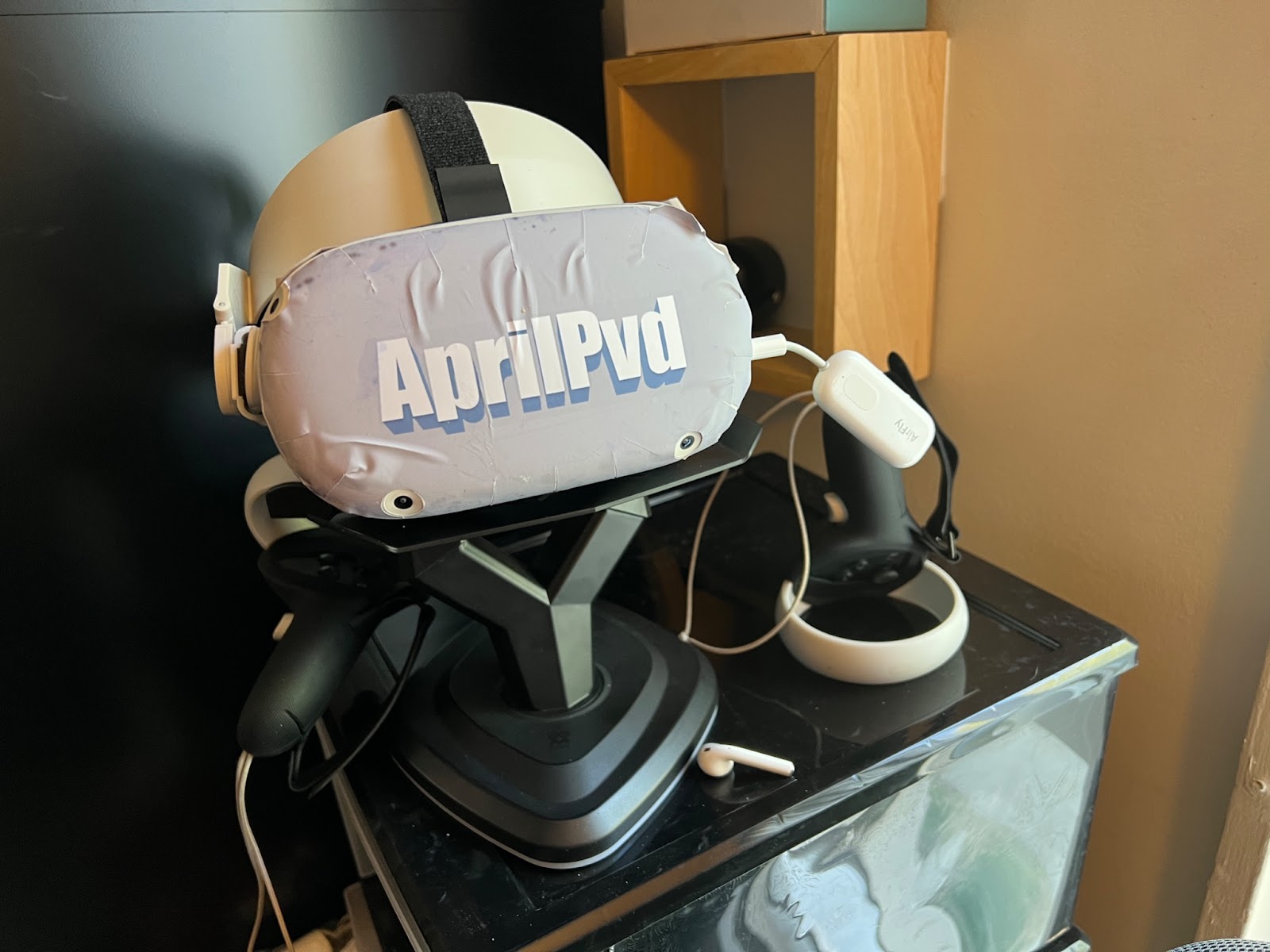 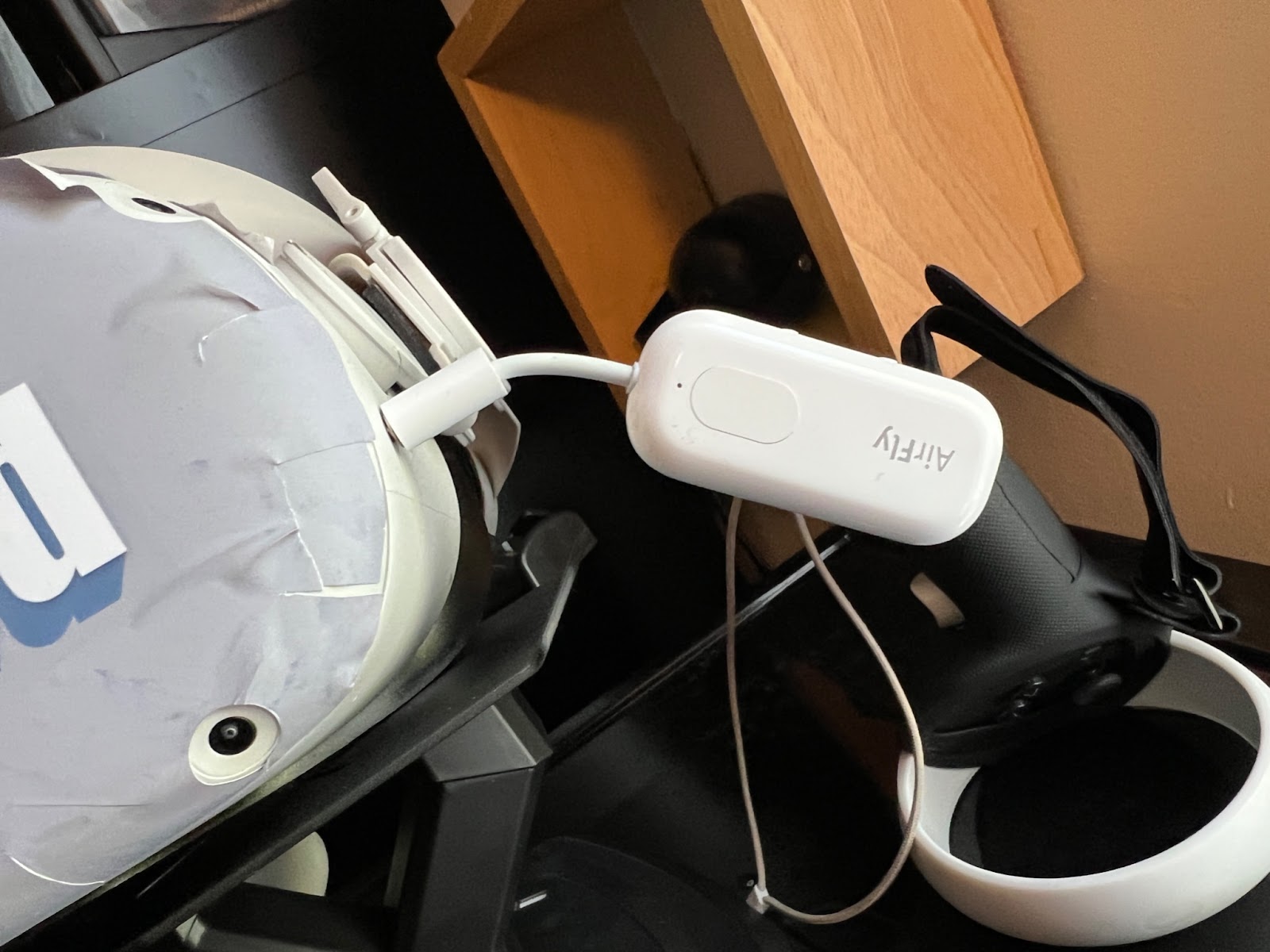 Air Fly syncs to my airpod and no latency problems. 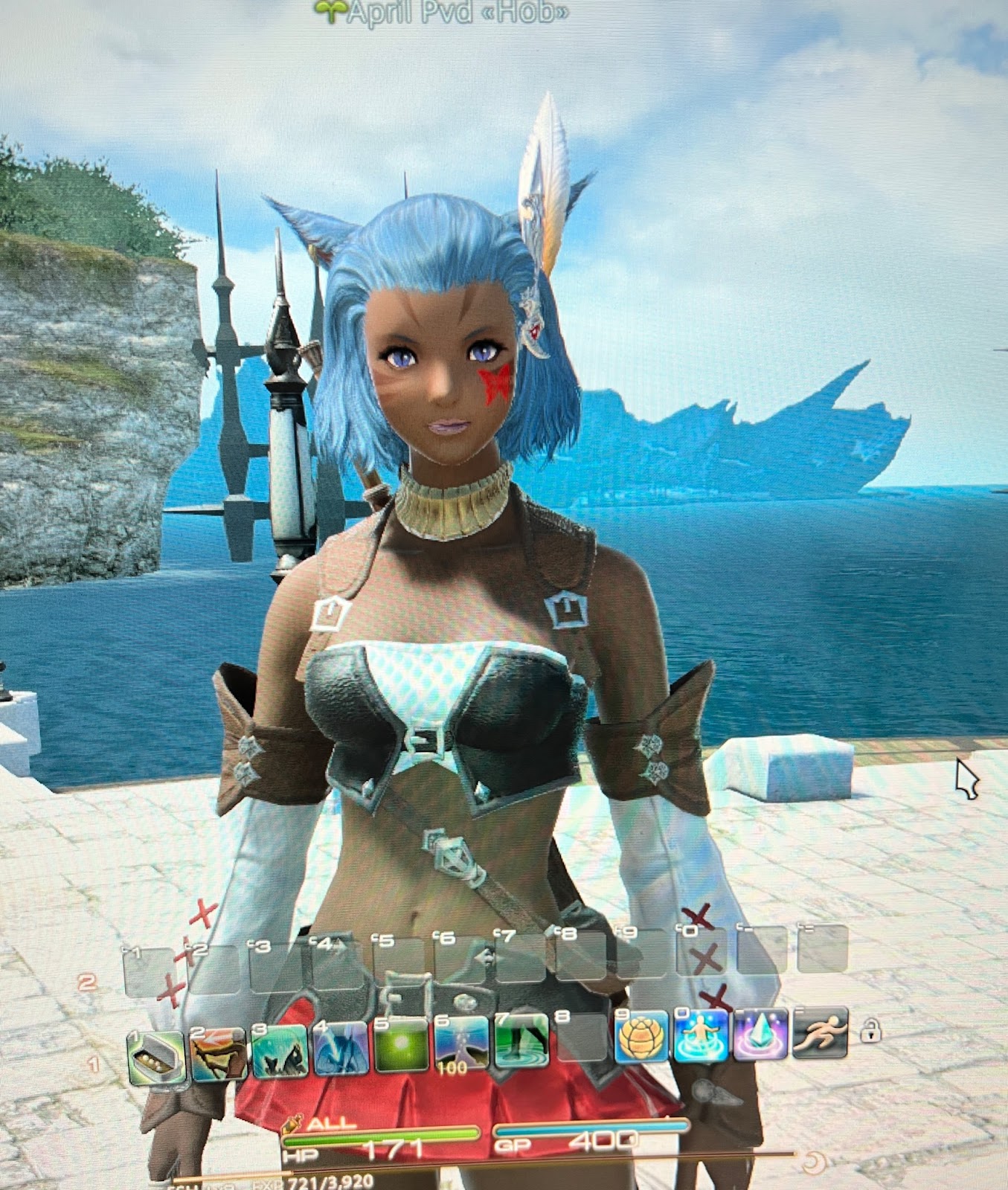 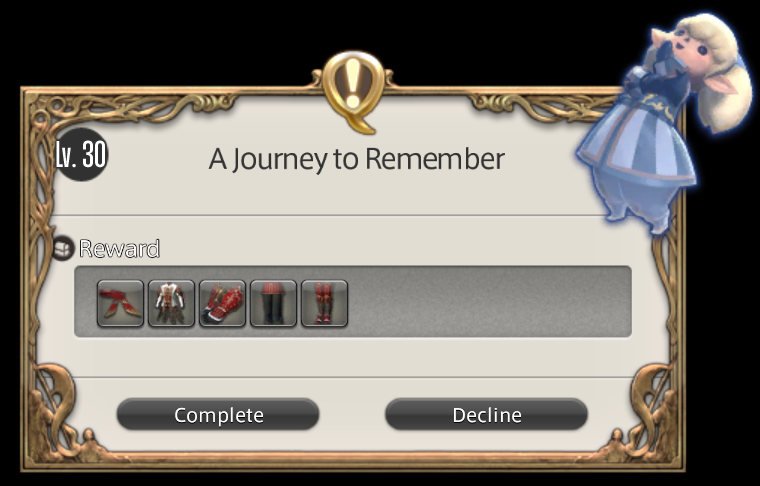 Heaven Eleven - Complete the quest “A Journey to Remember.”

The Leader of the Band III - Add 50 unique music rolls to your orchestrion.

Mastering the Land V - Achieve level 90 as a miner, botanist and fisher.

I found a new (to me) system to unlock and level. Shared FATEs.

A system introduced in Shadowbringers. 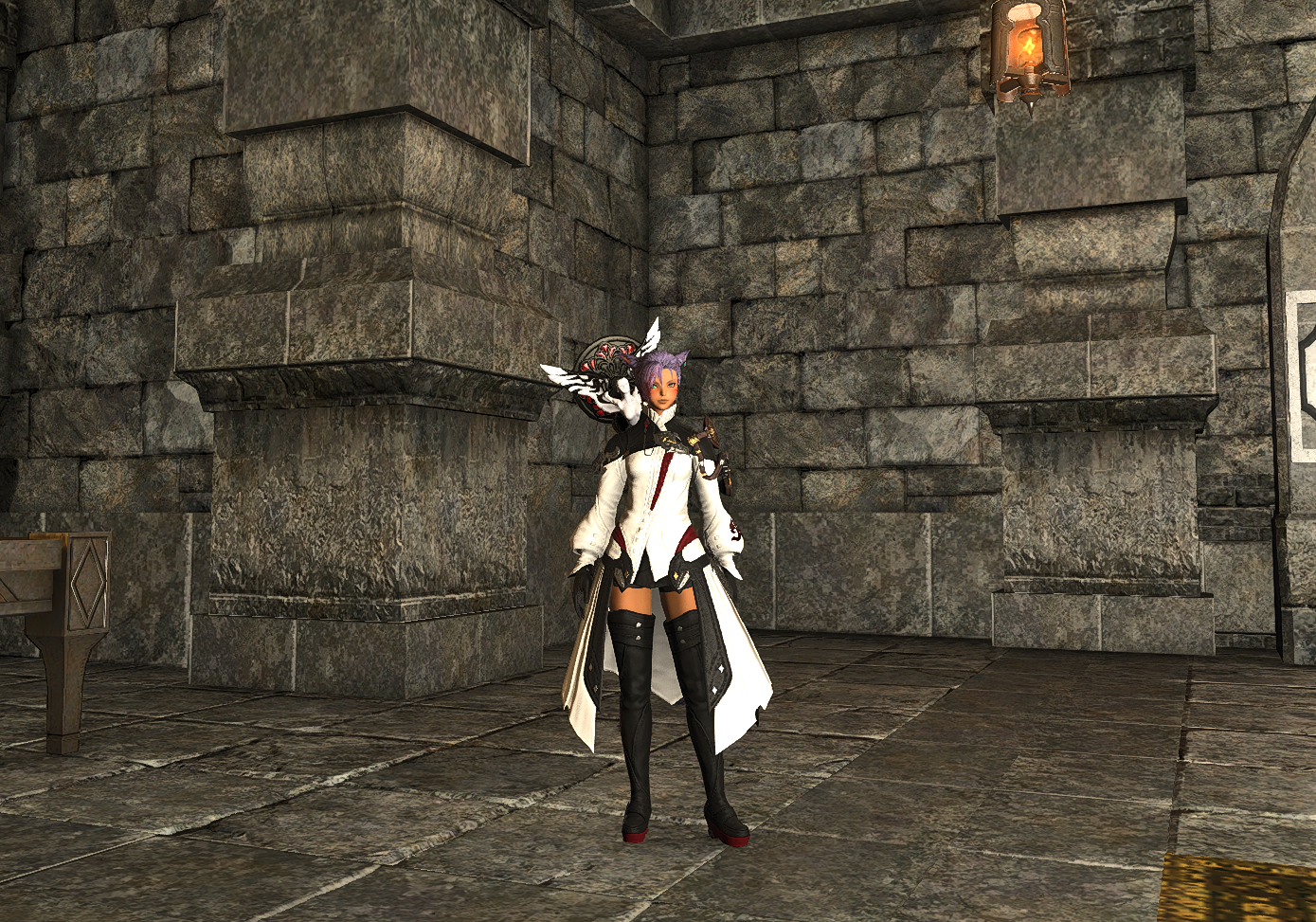 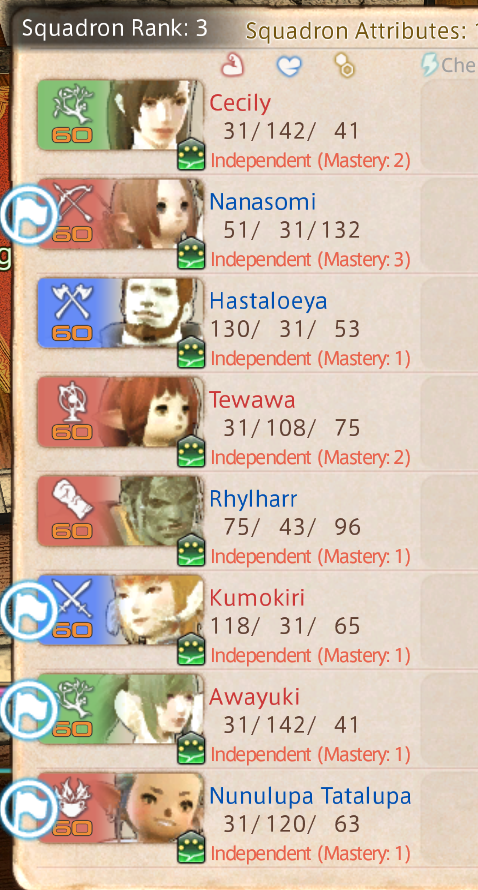