Fated Raids Sepulcher of the First Ones Begins

MAUs only went up (year over year) by roughly 1 million from 26 to 27 million.

Diablo: Immortal had 30 million installs, so Blizzard tells us.

Quarter over Quarter there is an increase of MAUs of 5 million.

China launch was delayed, so we’ll see other MAU numbers at the next earnings report. 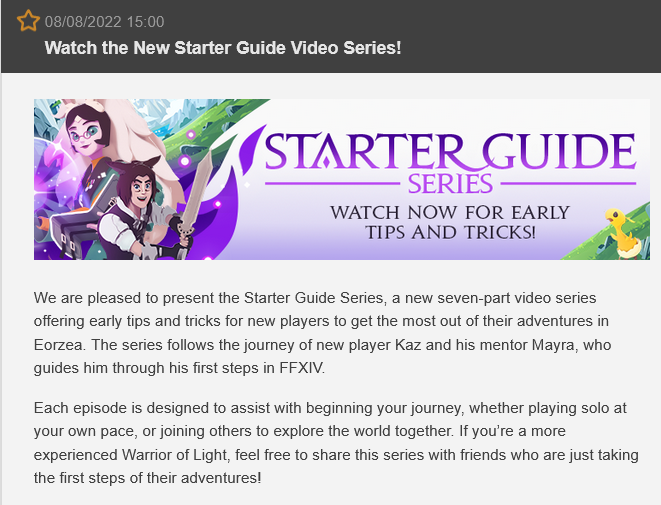 The link to the introductory Video of the series:

Letter from the Producer LIVE LXXII:

New Trial. (Trials are one boss mini Raids, Onyxia style, though without any trash ahead of the bossfight)

New Raid wing for the 8man raid with bosses 5-8.

Main Scenario Revisions - Duty Support system expanded through 3.0 and some Duties and Trials reworked to better fit the modern play style of today. 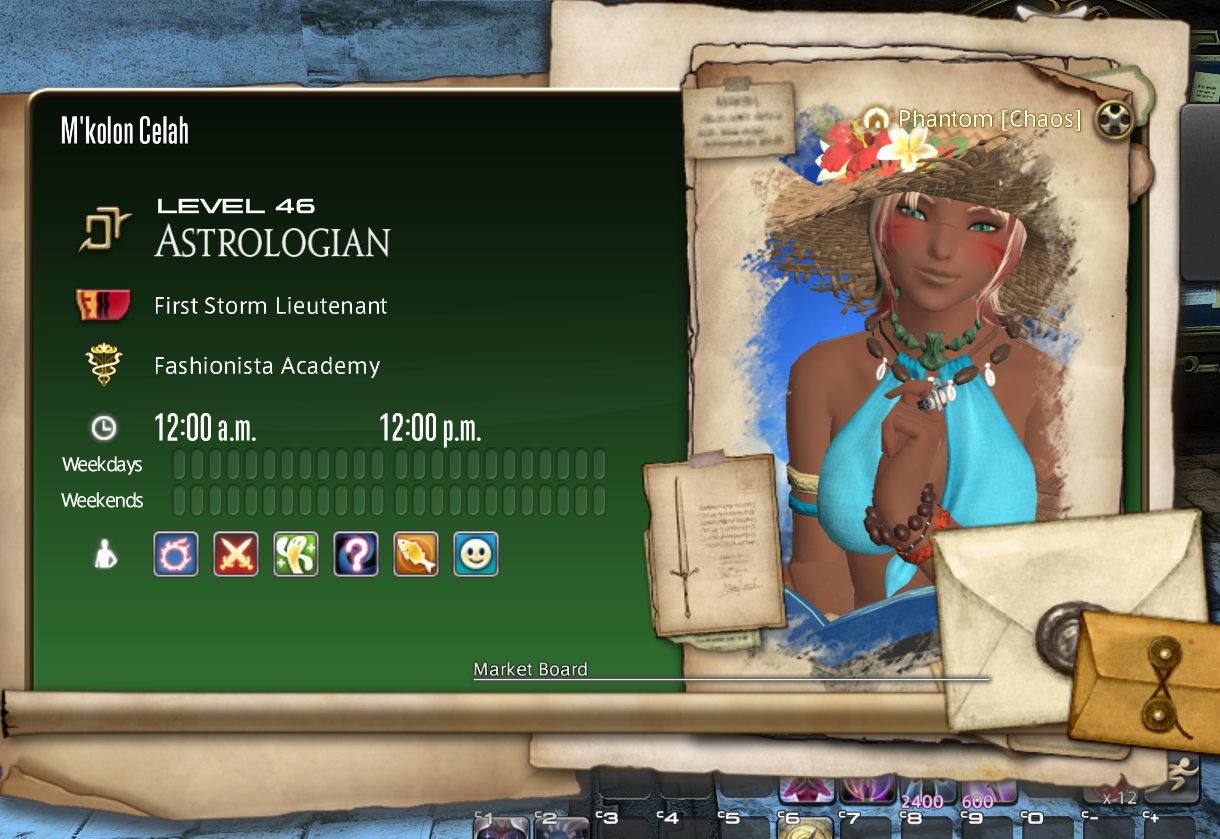 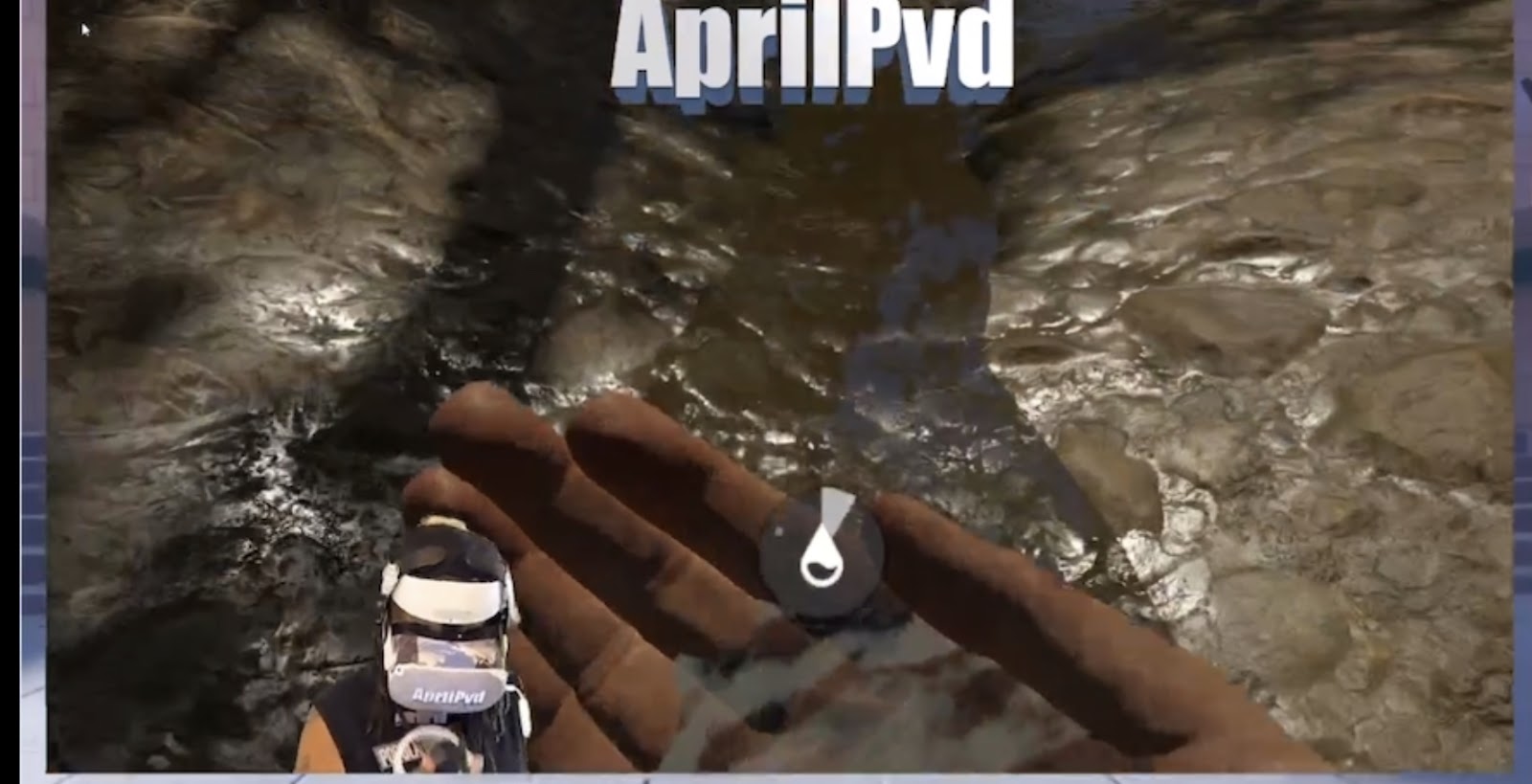 Scooped up a rocket chicken on BMAH for 205k relist for 400k on another server.

Erleuchtung has earned Breaking the Sound Barrier for 4250 gold.

My neighbor gave me a gift, an item I needed to craft the letter box so I can receive mail at my house. 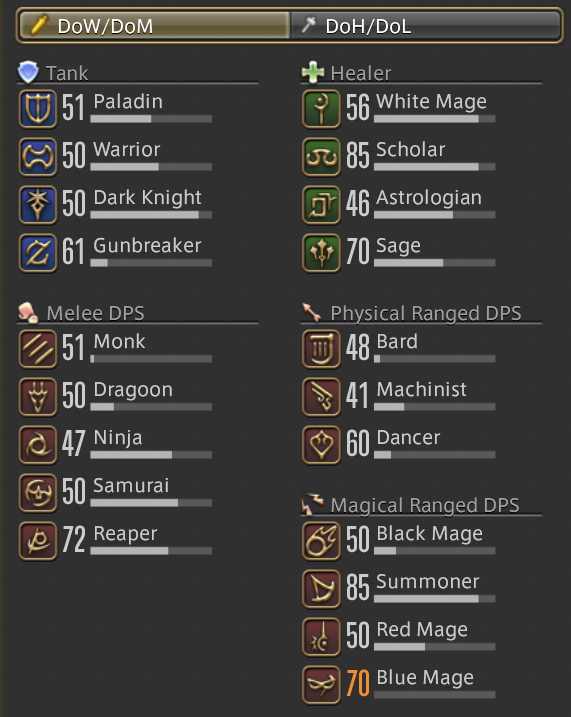 I may have just seen the twitch notification that the podcast was live and may have just remembered that I had forgotten to submit a thing.  All good now! ^_^

This week I have a little audio from my adventures and a Blast from the Past from episode 450.  Enjoy!