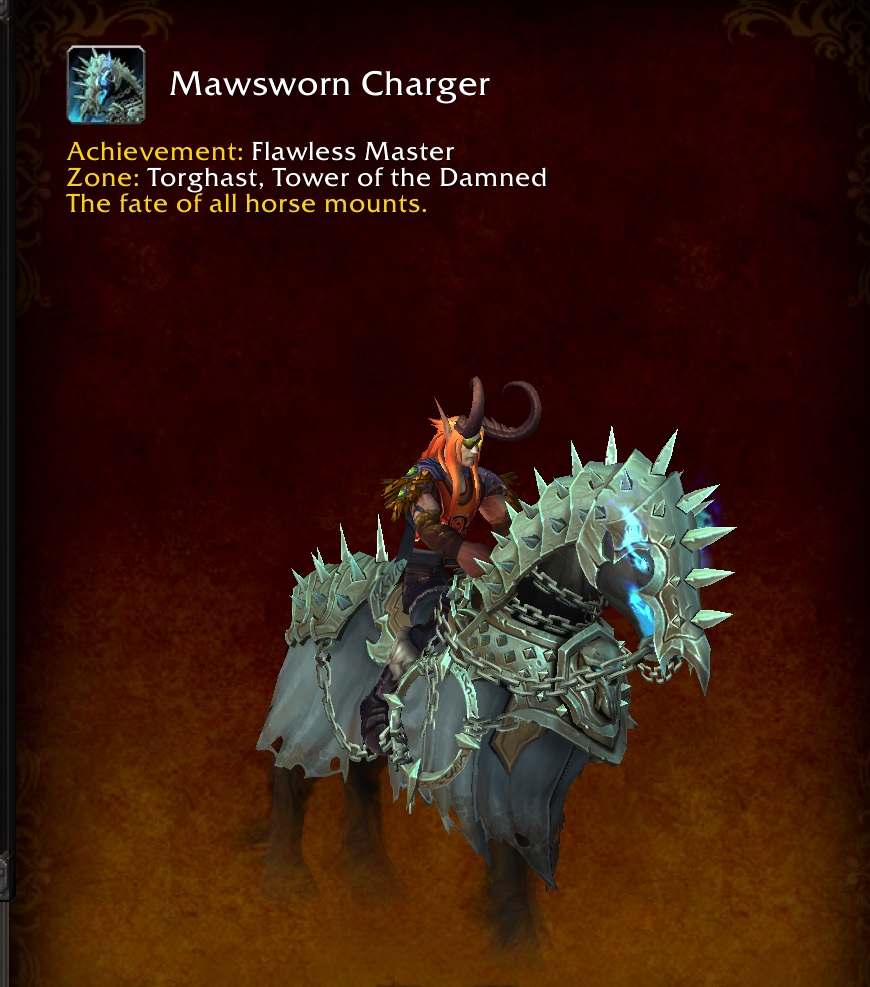 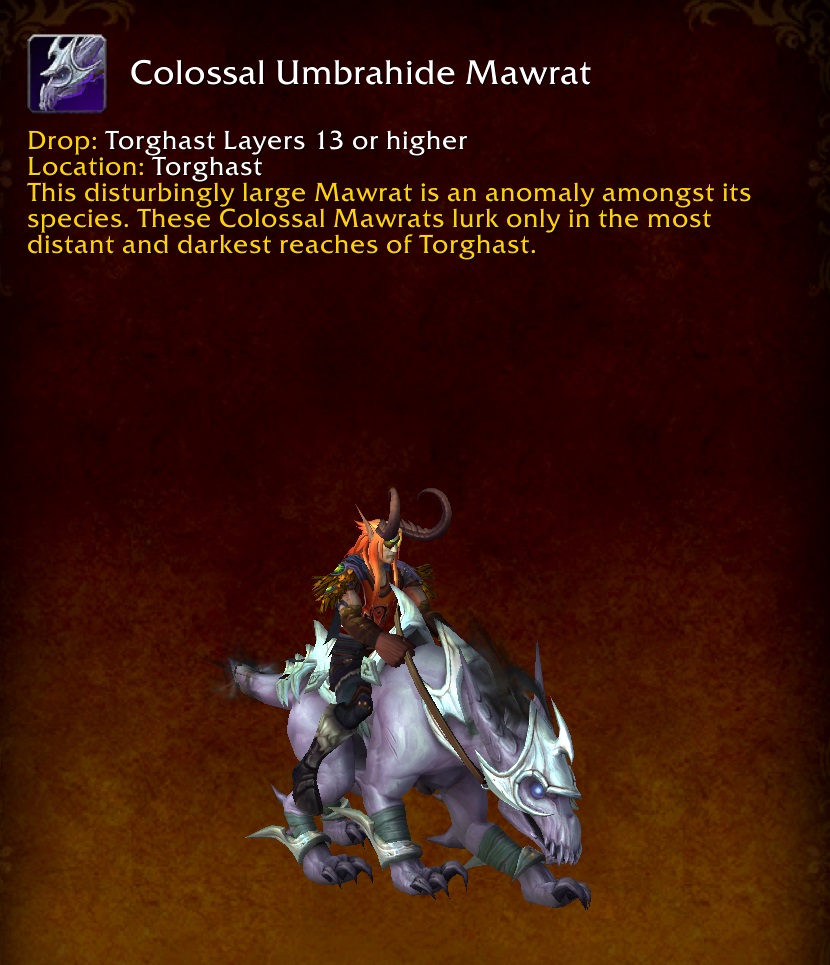 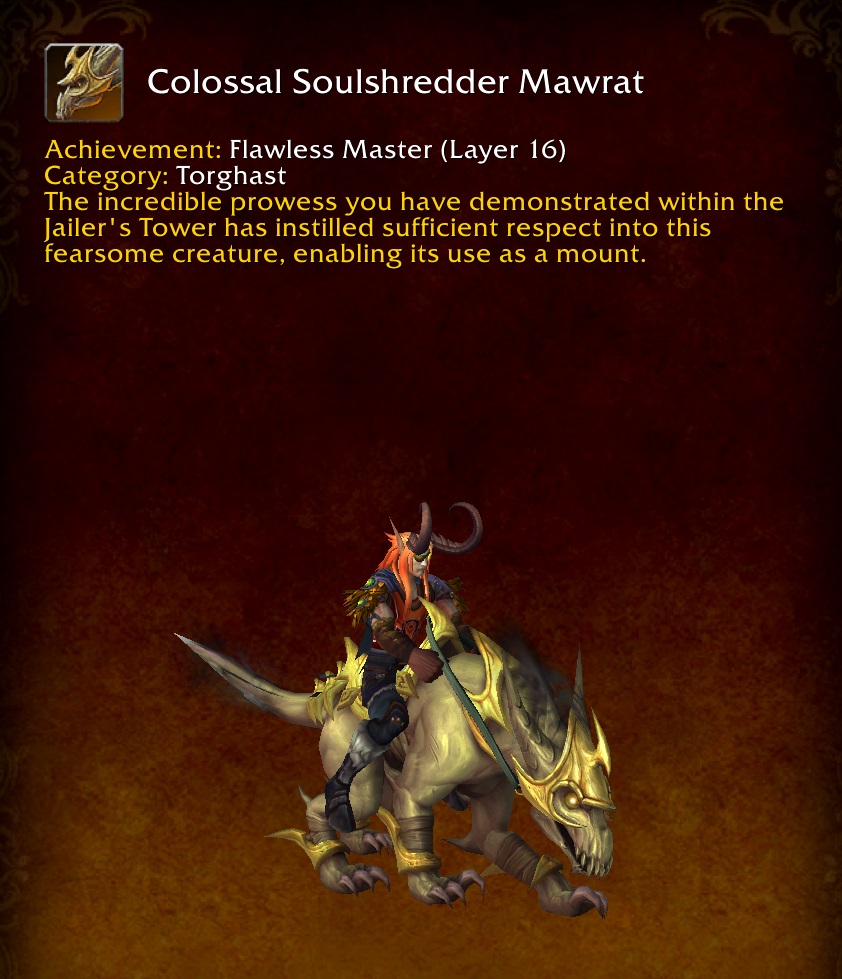 Major dental work that went much smoother than expected

Did BG’s and some Time Walking Dungeons.

Tried to figure out talent trees…..AGAIN!!!

Played a lot of Heros of The Storm

Last week I announced my pause in WoW, but I am still checking in for the time being. Got a nice surprice: 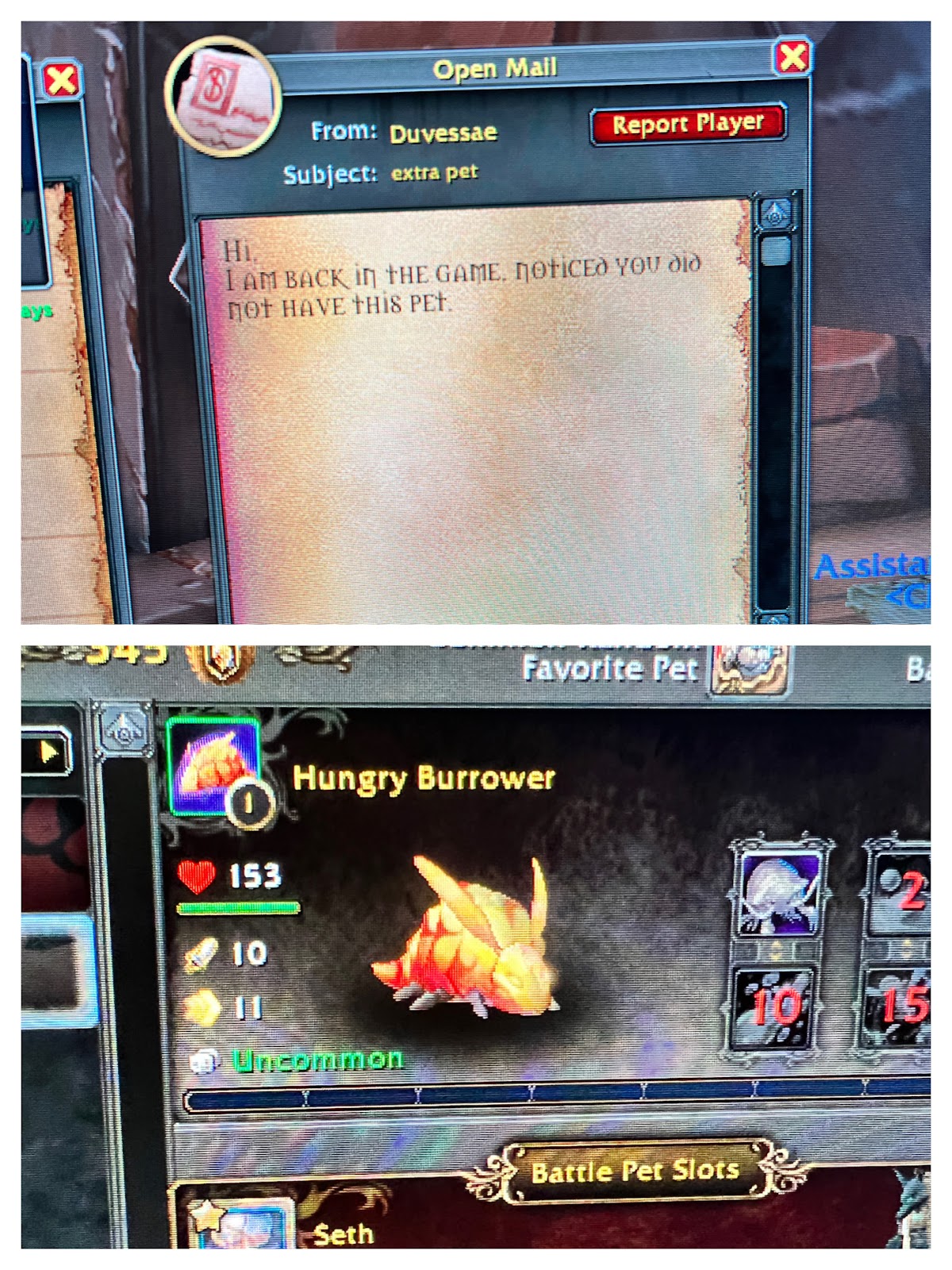 The Flat2VR FFXIV VR mod is out now in alpha, letting players explore the world of Eorzea in the MMORPG from an all-new perspective, albeit at their own risk

Things I did in VR this week:

Watched the news about the fire in my apartment complex

I watched Family Man while using the Elliptical

I got exercise in Supernatural, new knee hits are great. 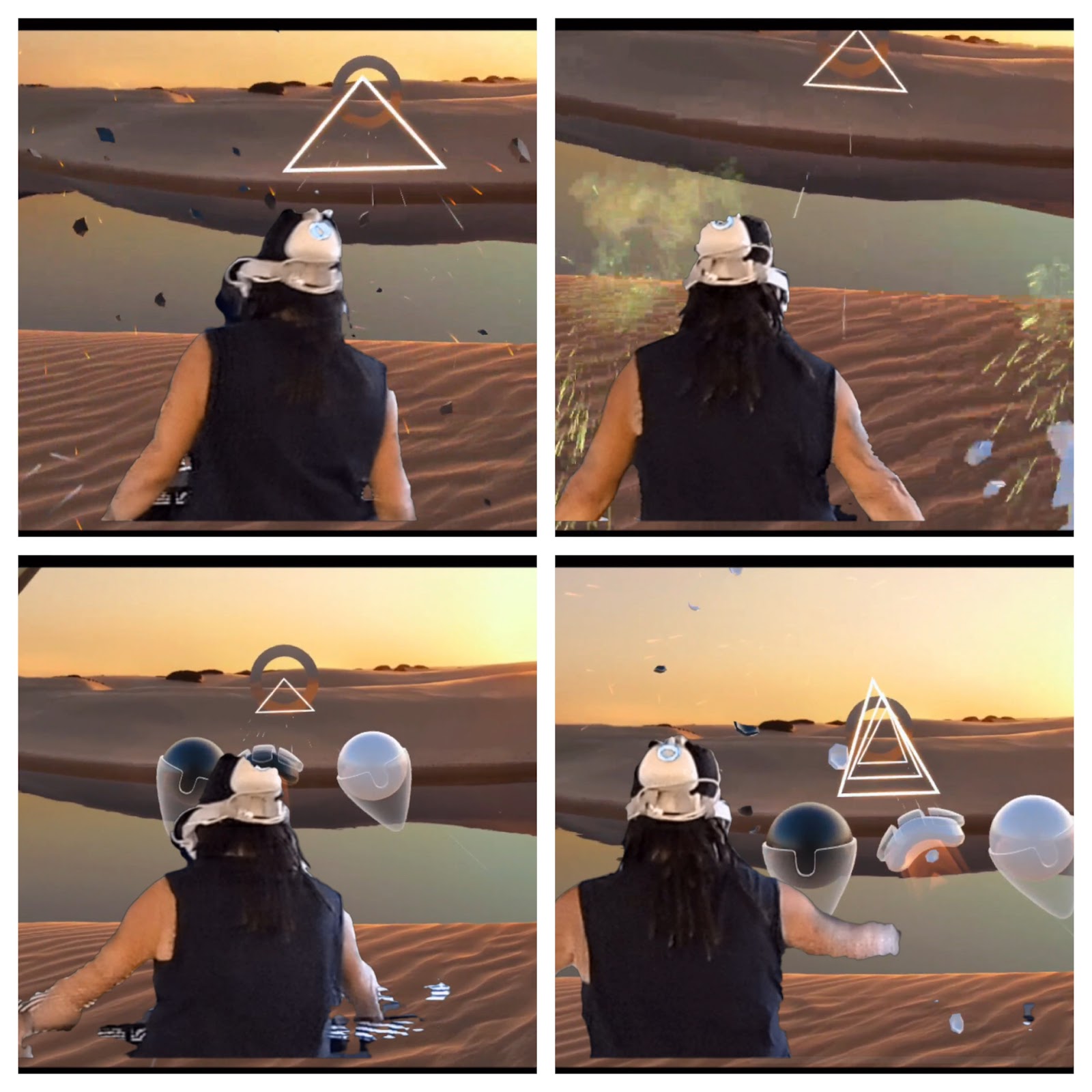 Announcing POPULATION: ONE Sandbox! A Game Creator limited only by your imagination Explore, create, and play an endless variety of games with friends. Take the action to a moon base, a Viking village, and more! Waitlist for testing is OPEN https://fb.me/POP1SandboxBlog 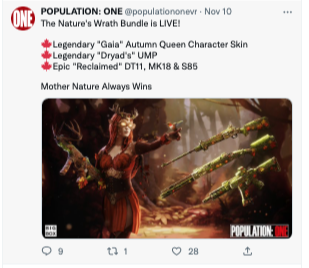 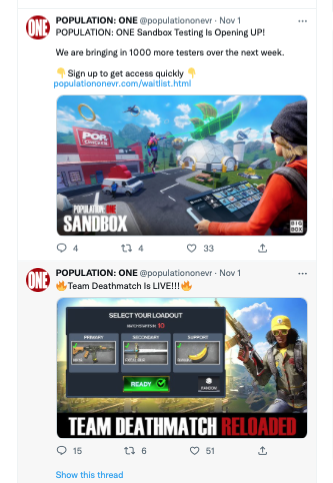 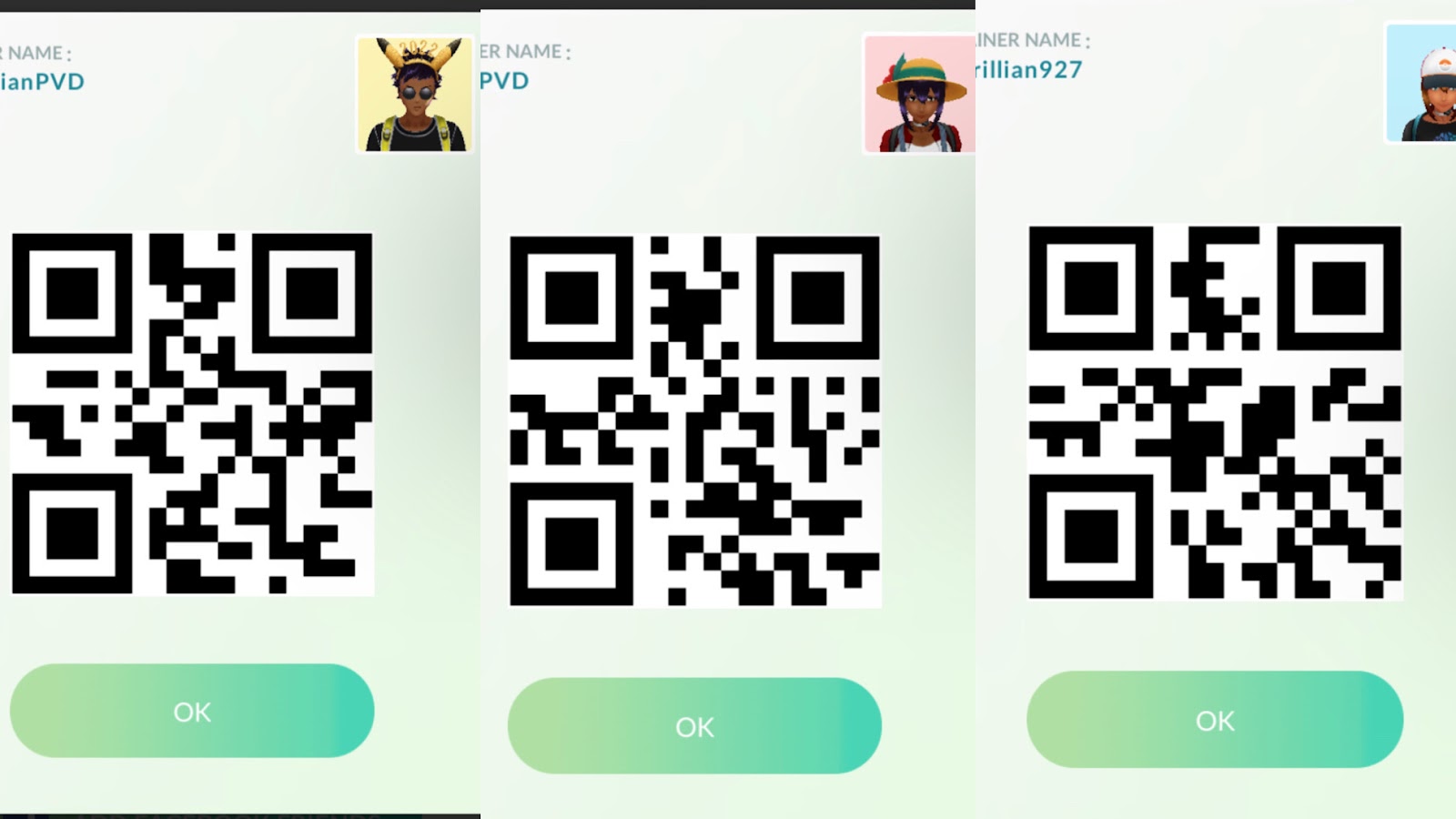 My week of gaming was a mix of a few things.  I've been playing a bunch of Bloodstained Citadel of the Night, which is like a castlevania mixed with metroid.  Saw a favorite streamer of mine play a bunch of it, saw it in sale, and decided to try it.  Really enjoying it, especially the randomizer settings.  I have also started Hollow Knight, a fan favorite that I just never got around to trying.  Really loving that experience!  Finally my FFXIV has been a bunch of putzing around trying to level my Dark Knight to 70.  He's currently at a "nice" level.

Anyway, here's part 2 from last week's Blast from the Past.  It is the second half of clips from episode 453, the 9th anniversary episode.  I hope you enjoy it!

Grand Nagus, we miss you.