Here's a little surprise audio for you... (not a surprise that I sent the audio, but what's IN it... hehehe ;D

Auruk working so hard on Tiller’s

Thanks to Eranth for level 553 pants - so awesome 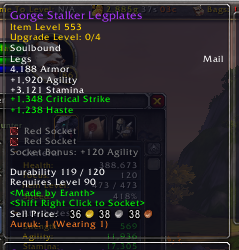 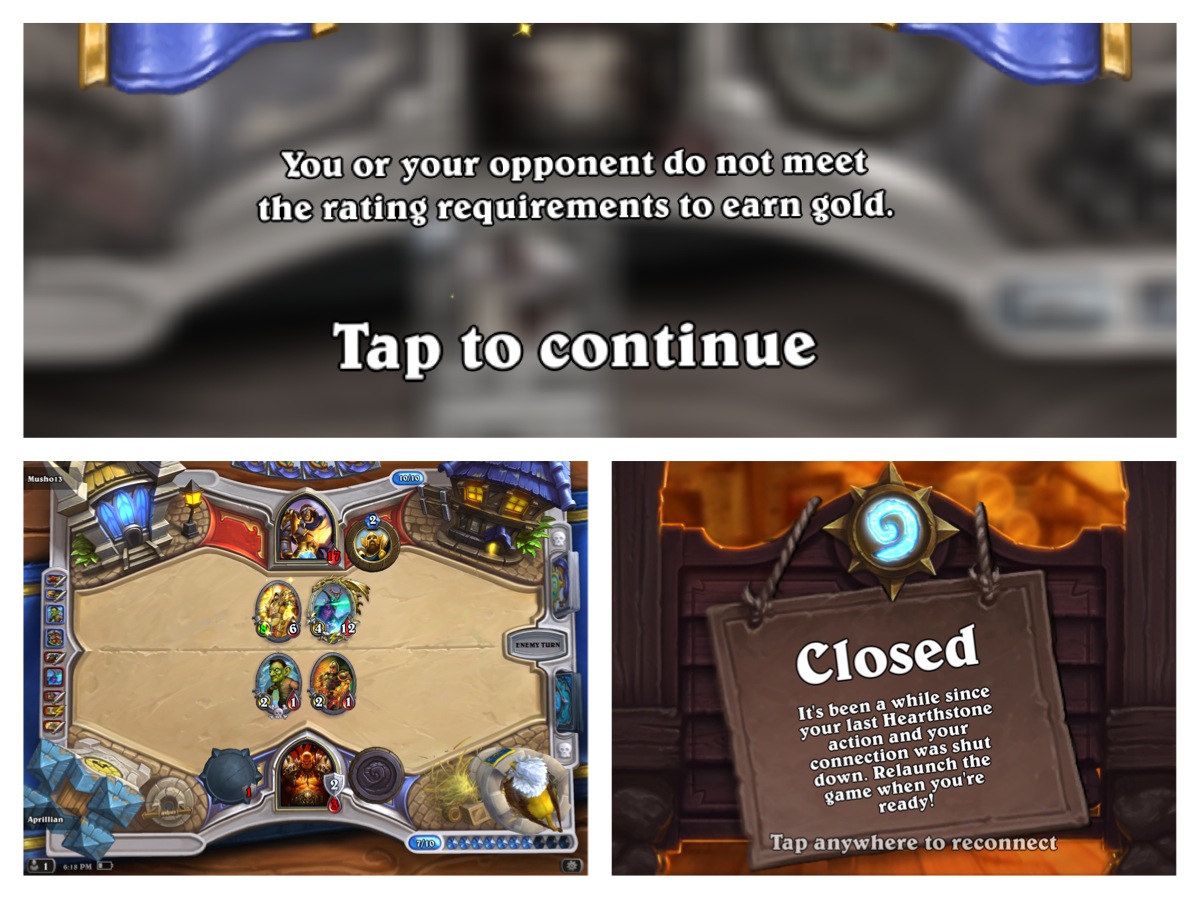 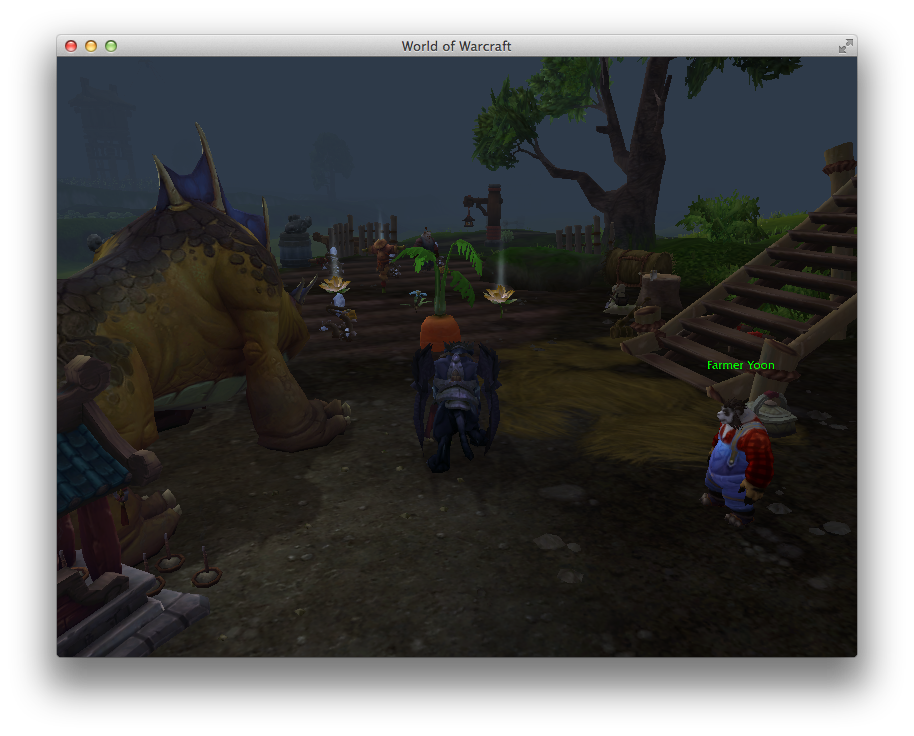 Saw no sign of the Darkmoon Rabbit! Haz a sad :(
Jeremy Feasel is still a weasel!!

2/ Timeless Isle
Tonight I finally got Ordon Death Chime off of Flintlord Gairan!
So only 10 more things to finish the Going to Need a Bigger Bag Achievement! 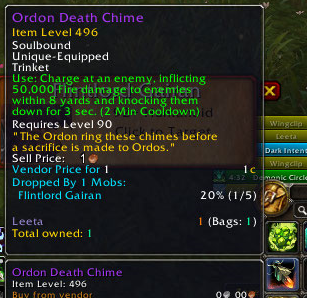 3/ Ebonlocke must be related to Feasel!!!
Yes coz he is a weasel too!!
No Green Fire! Actually did worse this week on the fight! Maybe one day… 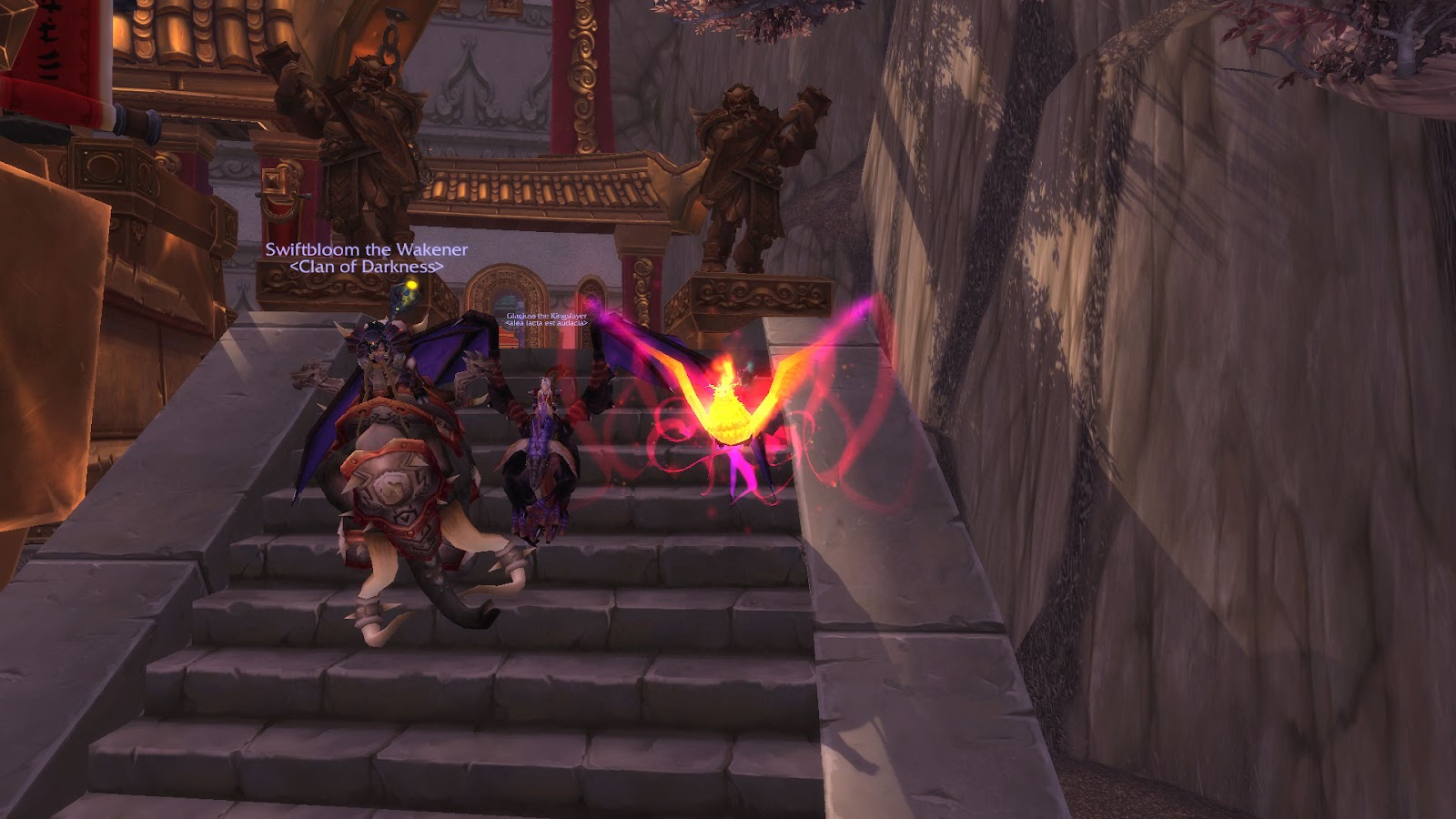 Such a smexy trio!

After much alt hopping and dungeon running, finally… 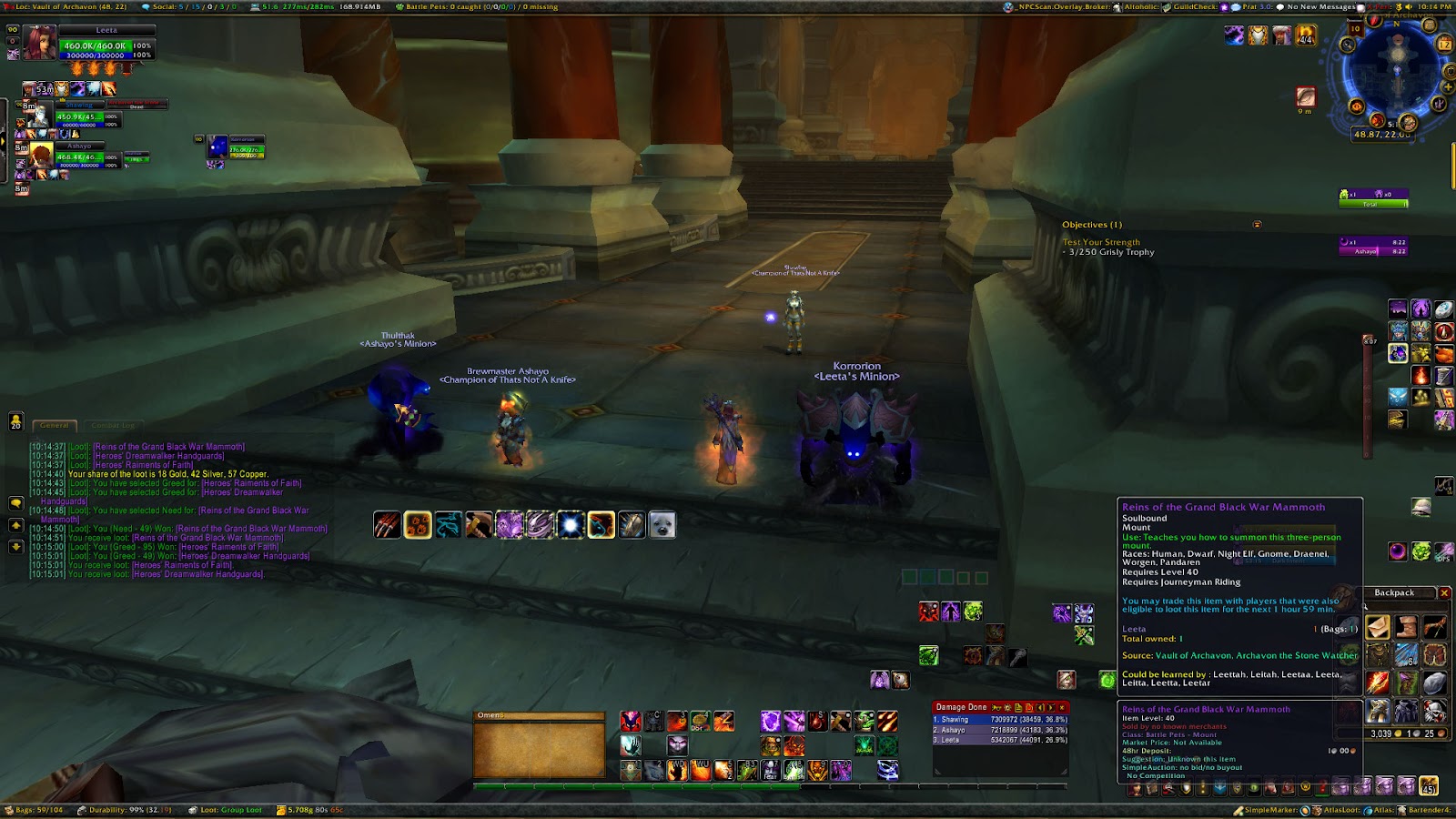 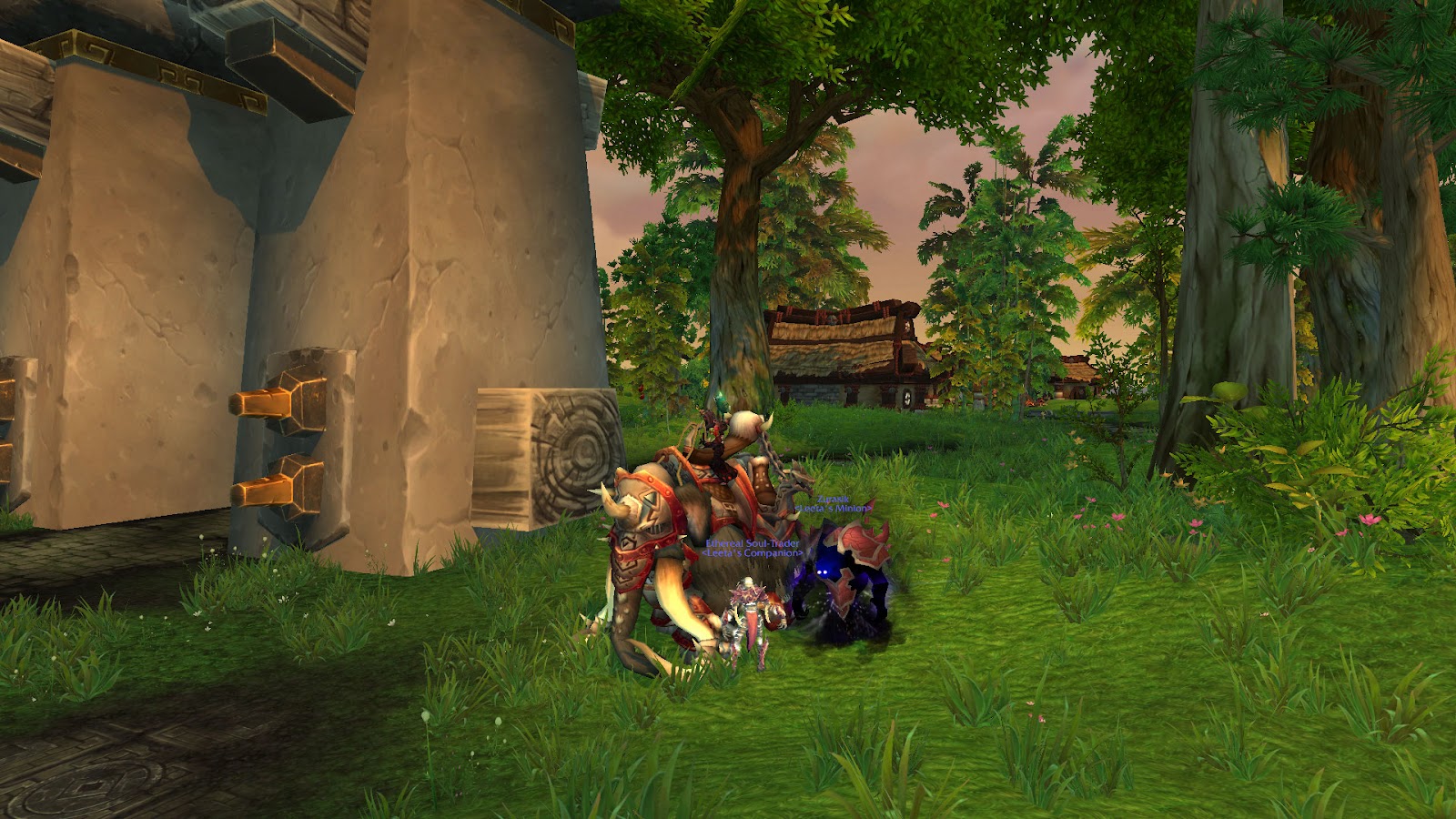 
vandalynn
Hello exalted ones, I've been planning to write this for awhile but you know how real life goes.  First of all let me tell you a little about me, Apprillian asked for a little detail in the emails so sorry for who has to read this, but you asked for it.  I am a 40+ guy who just loves to play this game, I started mid-cata at the behest of friends who quit the game shortly after they got me hooked. Since then I have mainly learned on my own and took almost six months to get my dwarf paladin to 85, but most of that time was spent exploring, learning, and trying different classes so it wasn't as bad as it seems.
Once I learned about all the wow podcasts though, my journey was complete.  I now listen to at least 20 per week and that's just the ones on warcraft, I'm also a big standup comedy fan and listen to 20 or so of those casts per week. I now have 7 90s and mostly PVP on my DK, the only BGs I don't know how to do are Tol Barad and Winterspring(just sayin', rogueslayer, battletag Guydudebro#1571,) I don't have the confidence for raiding but I enjoy the game in my own way.  I have been listening to CAW for a couple of years now and grown to love the online family feel of the show, you guys are great and your concern for each other is heartwarming. Thanks for letting me join your merry band and if I can help with anything please let me know and that goes for anyone in the clan. Almost forgot, thank you for the Moon Moon pet donated by Pixiegirl it is now my most prized possession in the game and I'm trying to think of a name for him that honors the show and the guild. I'll try to send in emails from time to time, not this long though, once again thanks for a great show you guys all sound like you genuinely are having fun and I love that.
If you didn't like this email, remember rule of acquisition #19


P.S. If anyone wants some suggestions for funny podcasts or has any they listen to let me know.


No bended knee! No mockery! Somehow we still carry on!
Well it's been another week heres my audio

A few days ago I got an invite to join the Beta! I will not go into how unreal this is for me getting into the beta, but, yeah, you can imagine :D

The first thing I noticed when loggin in, was the buzz about the new druid form.
Cat people in Orgrimmar! The kitten power of the druid has gotten even stronger!
What had happened?

So, at lvl 100 the druid can choose a talent called "Claws of Shirvallah", that turns you into half man half cat, and allows use of all non damaging druid spells while shapeshifted, and increase Versatility by 5%.  (Versatility is one of the new enhancements, increases dmg and healing done, and decreases damage taken).
But remember, this new cat talent is only available if you choose the FERAL specialization.

Sending you 3 pics, the black and white dotted is the shapeshifted worgen, the golden brown with stripes is the troll, and the lionlike is the tauren. So what race and color you choose will impact on the looks of your new cat form.

PS: These are pics from the Beta, so there might be some changes.

For the HORDE!
All the best from,
Ràvn 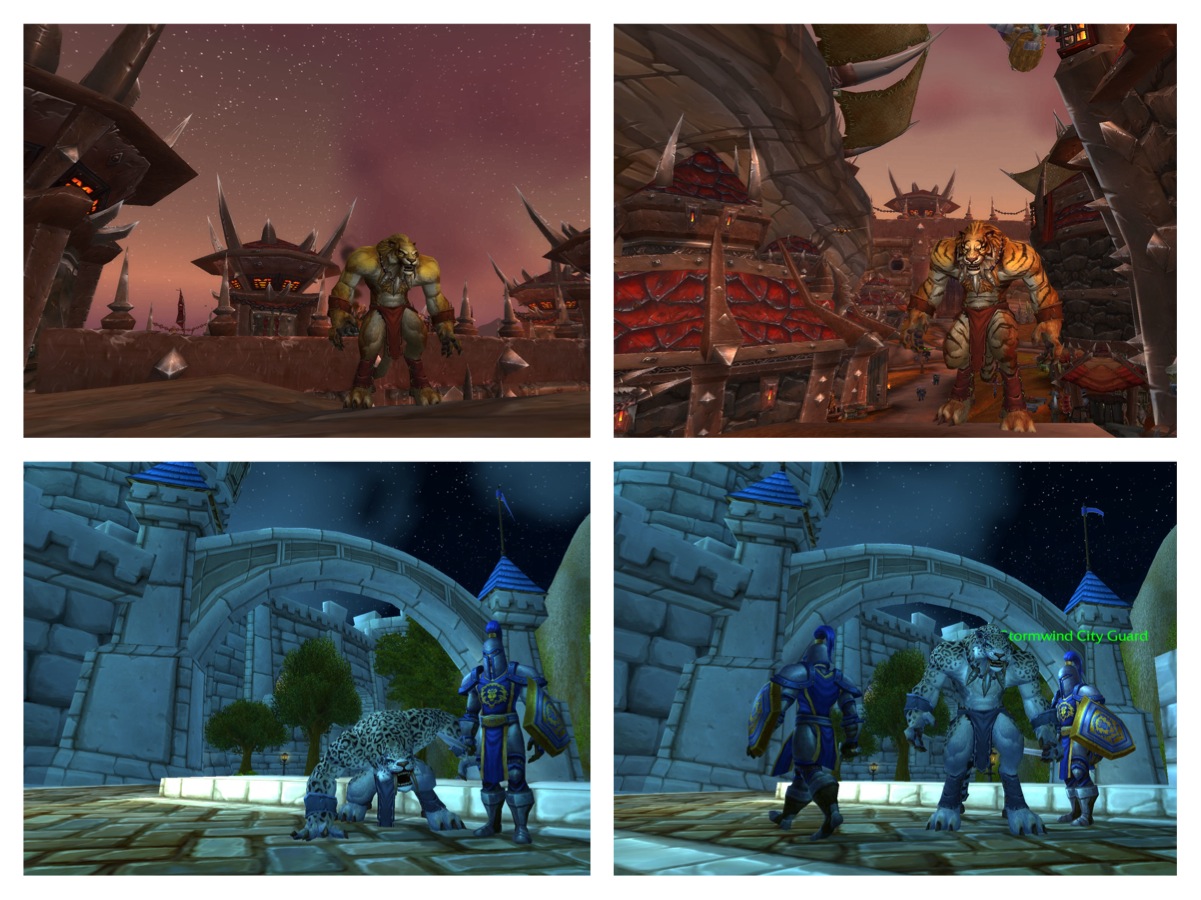 I trust you have all had a fantastic  week in and out of the game.
Enjoy listening to my week.

Ps: and yes it may of been my birthday on Friday.  21 Wooooo 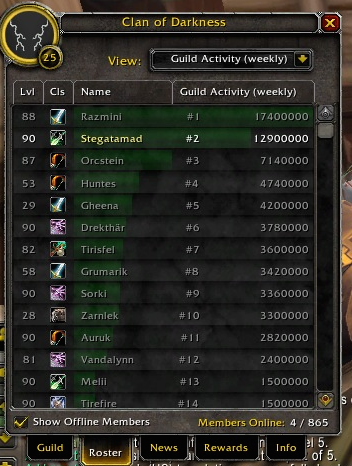 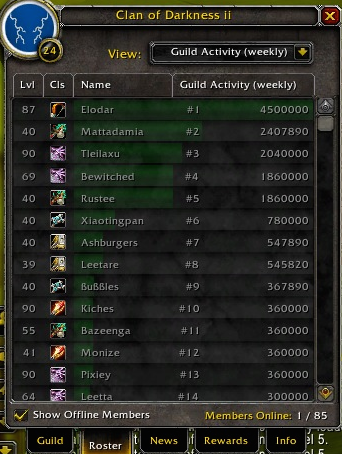 Posted by Aprillian at 5:13 PM