Hello Ctrl Alt Wow darlings!  I hope everyone is doing fantastic this week and I wanted to drop you a line...I am sorry it's been a while, you know I love ya!!

Ran VH, did some quest in Jade Forest with Prillian and Auruk

Ran alterac valley and got kicked

Ashayo, Wingy and myself went to RFK to have a little Healer fun!
Went from Lvl35 - 37. 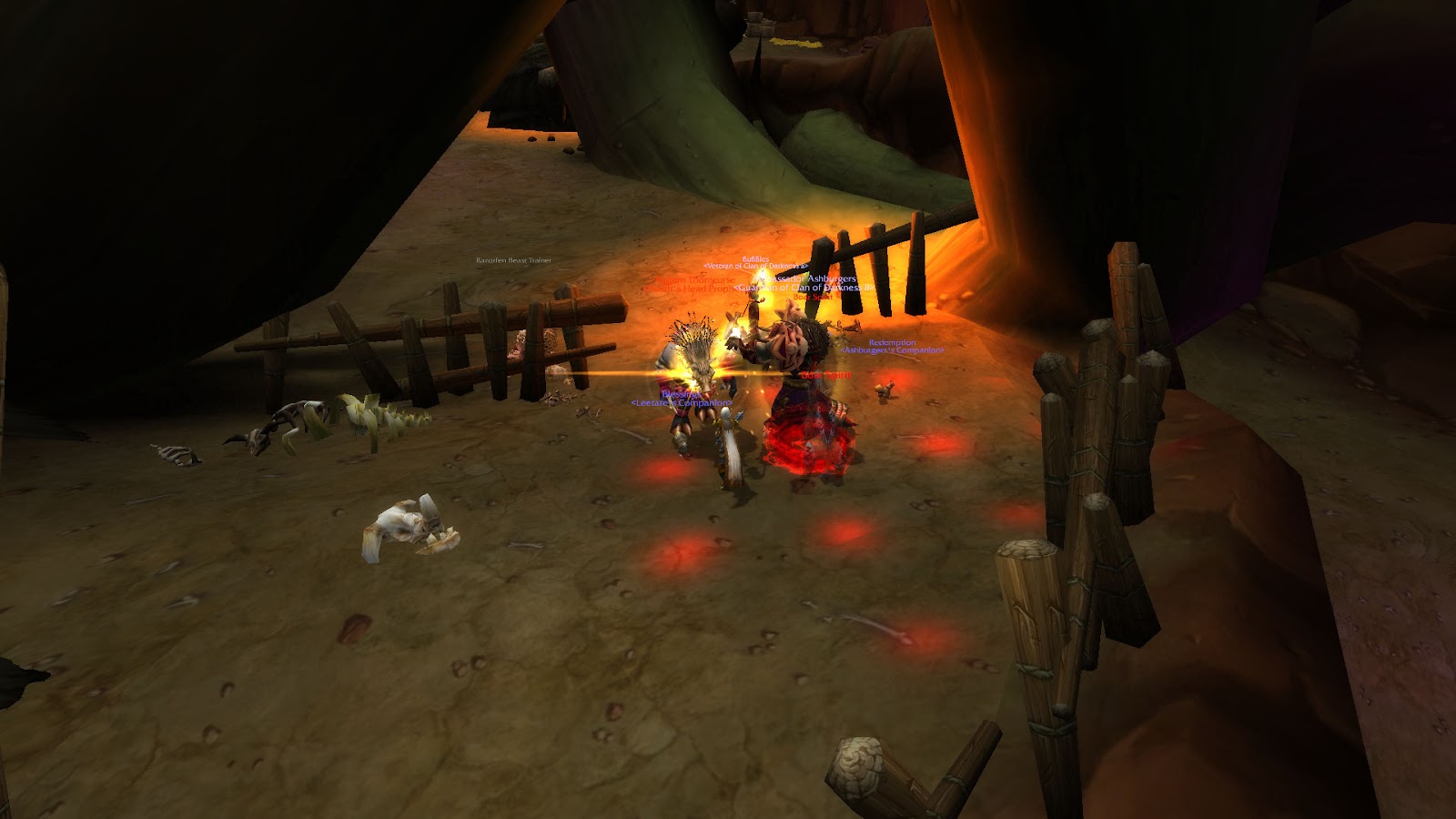 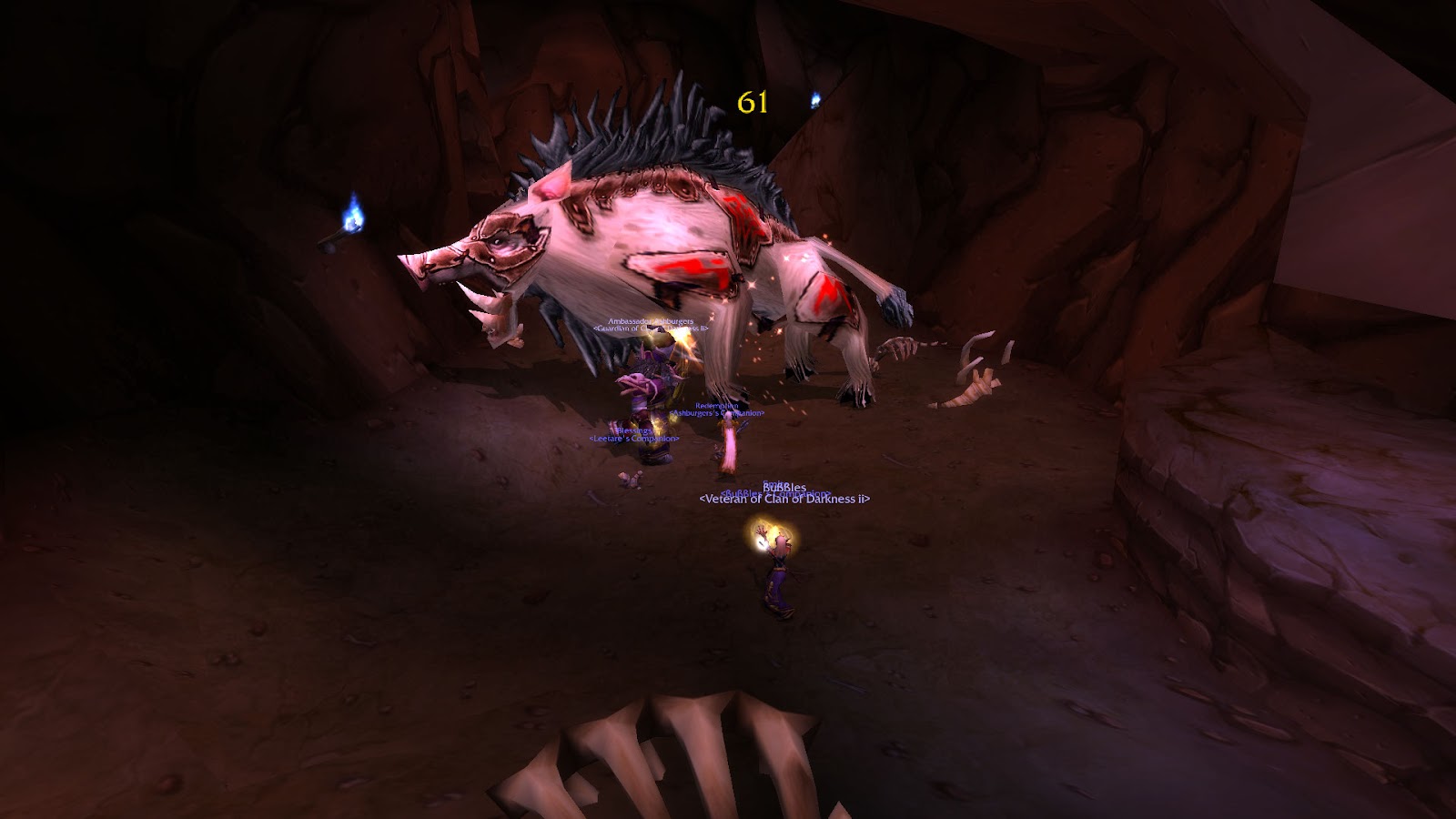 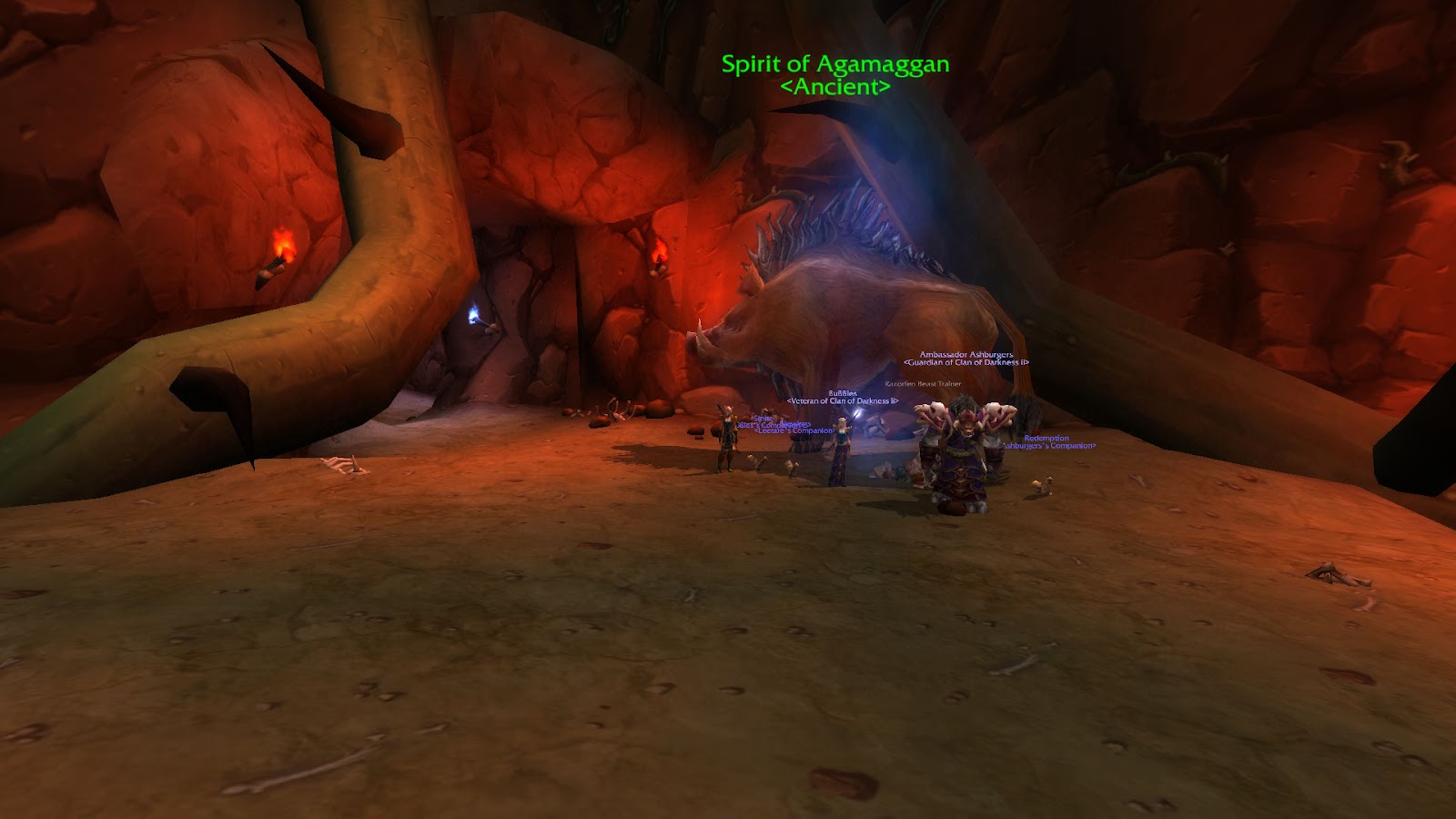 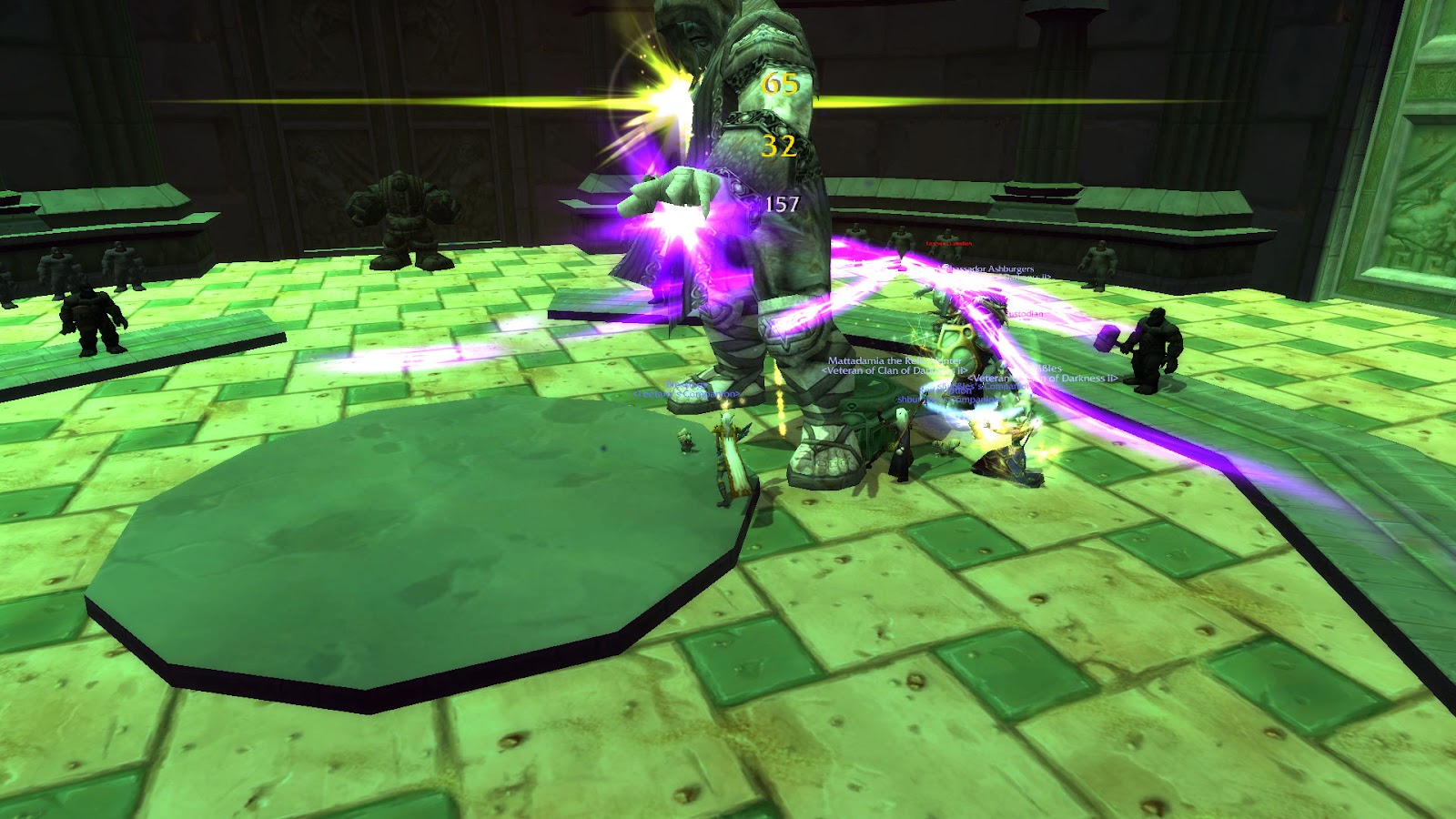 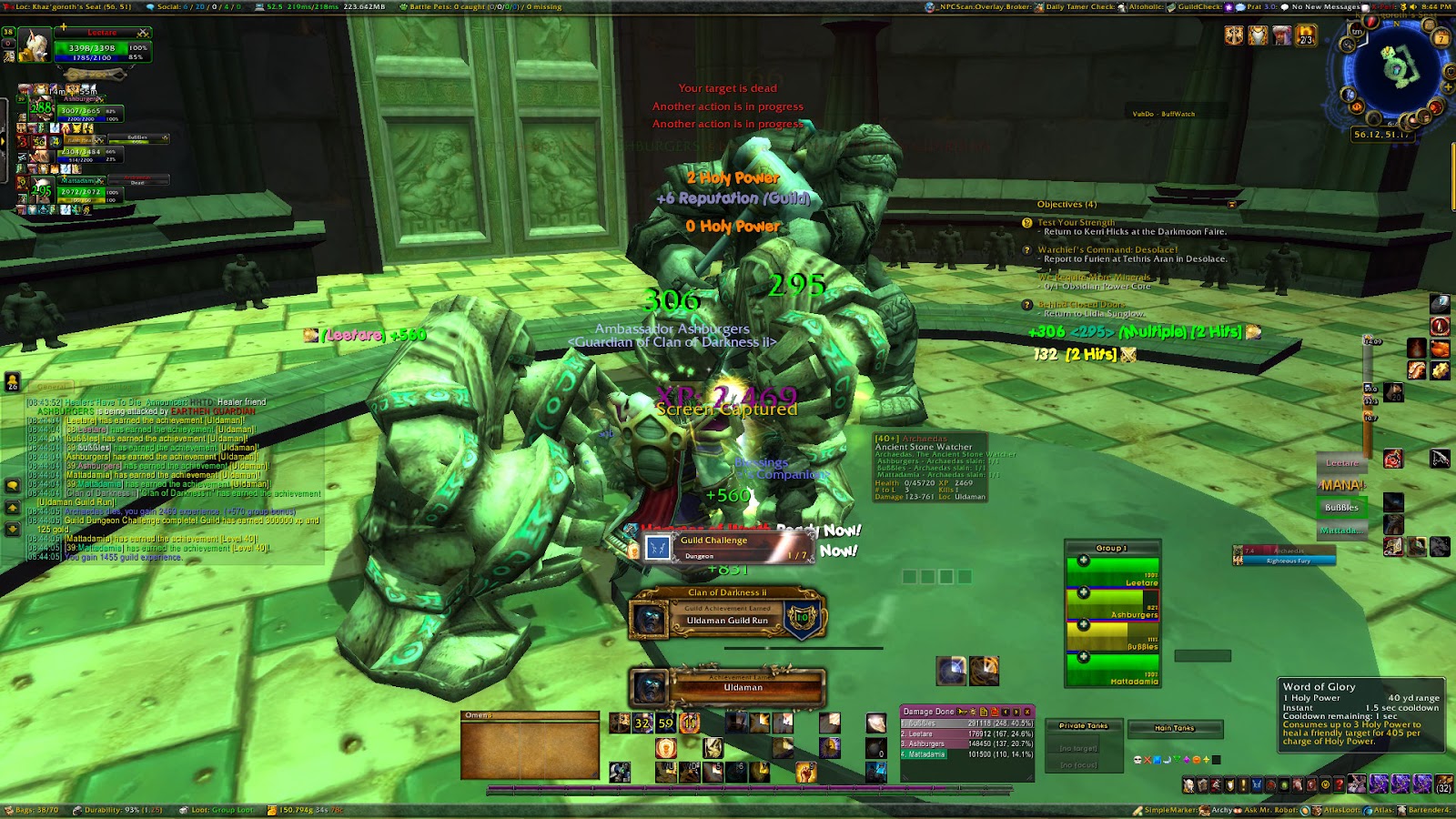 Nothing new to add to the Going To Need A Bigger Bag Achievement this week!

3/ Mounts
Zul’Gurub, Stonecore, The Vortex Pinnacle, Onyxia’s Lair, Tempest Keep, The Eye of Eternity and  The Vault of Archavon - no mounts dropped!
Warbringers - Slate Primordial Direhorn dropped and I won the roll! 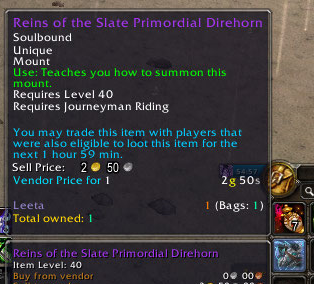 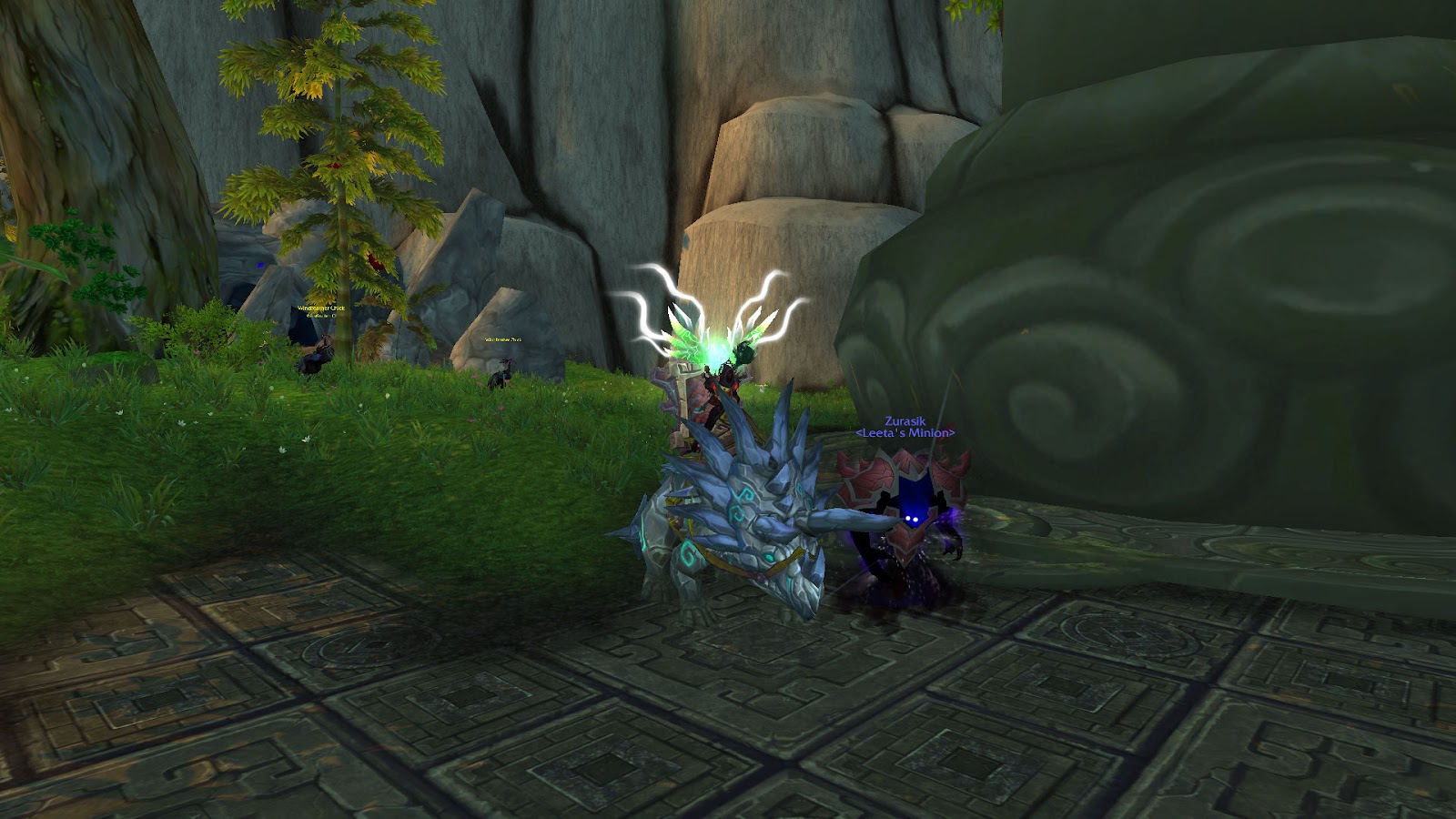 Ebonlocke is still not laying down and allowing me to beat him!
Best attempt so far is I got him to 22%!
Practice makes perfect!
Will keep trying! One day I shall get it! :)

Yay! It does feel like forever since DMF time was here!
Jeremy Feasel and I shall do the pet dance once again! :D

Hello ladies of CAW,
Nothing to do here really,  so I thought I might as well write a email for you to read. Life here is quite dull and uneventful, not even LFR's to run, only these blasted daylies😂.
No GM's to put in a ticket to when you discover a bug!
To put it in JR's words from his song "Thanks A Lot" 'You say I'm happy but you know I'm not, Thanks a lot thanks a lot'
On the upside,  I would imagine that I should have achieved the "Explorer" title for this zone of  at least 5 toons if that's worth anything?
But the WORST thing in here is this new dragonflight I've discovered,  the WHITE dragonflight!!!
I know my lore, but this flight has never crossed my path before and strangely it only seems to be present inside this one building, and it seems to be a very female dominated flight.
Now don't get me wrong it's lovely here, people are nice and all, of the food could be (much) better, but it ain't home or Azeroth!!!!!
Hope to see you in the chat room,

Grand Nagus
Rule of Aquisition #19: Satisfaction is not guaranteed

P.S.: The summoning portal is forming outside 'YEAH!!!!' The cooldown says: 7 days until complete 😂😂😂. Thanks again for the effort,
Leeta! 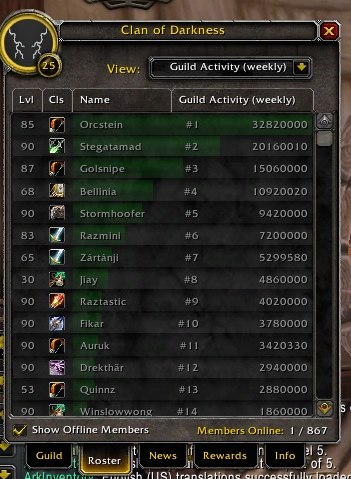 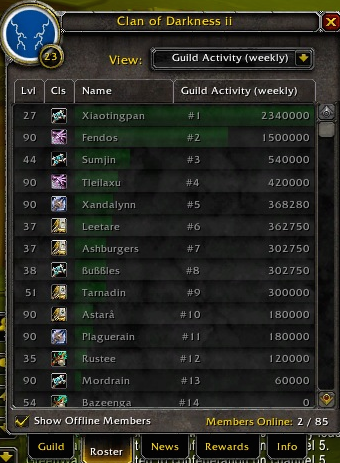 Posted by Aprillian at 5:45 PM