Here's a rather disappointing audio update for ya... <=\  Hehe, just kidding, hopefully it's okay although I didn't have any notes and do ramble a little...(sorry!)


Junno of Earthen Ring, Korialstrasz, and ALL THE THINGS!!!  hehehehe 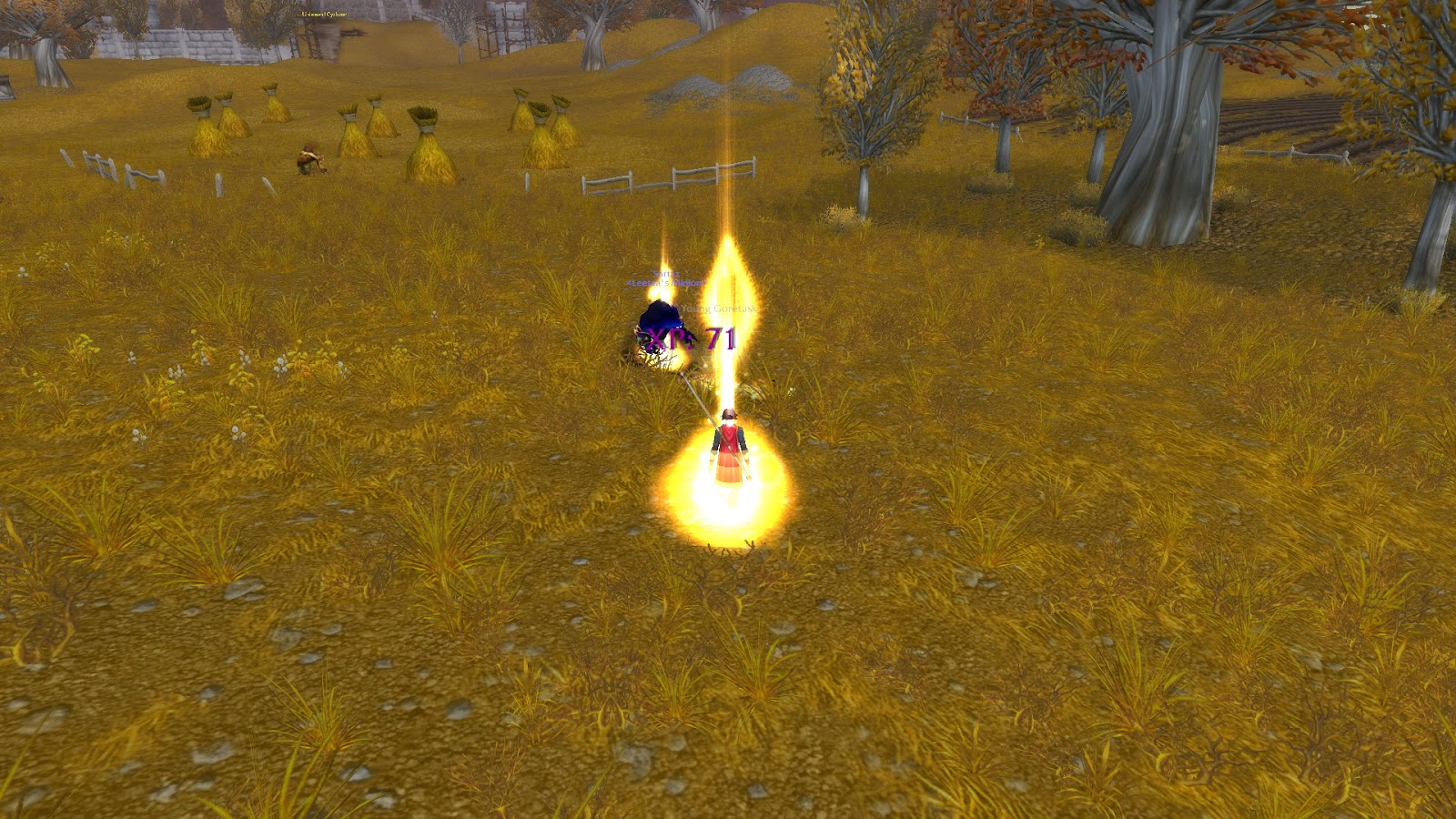 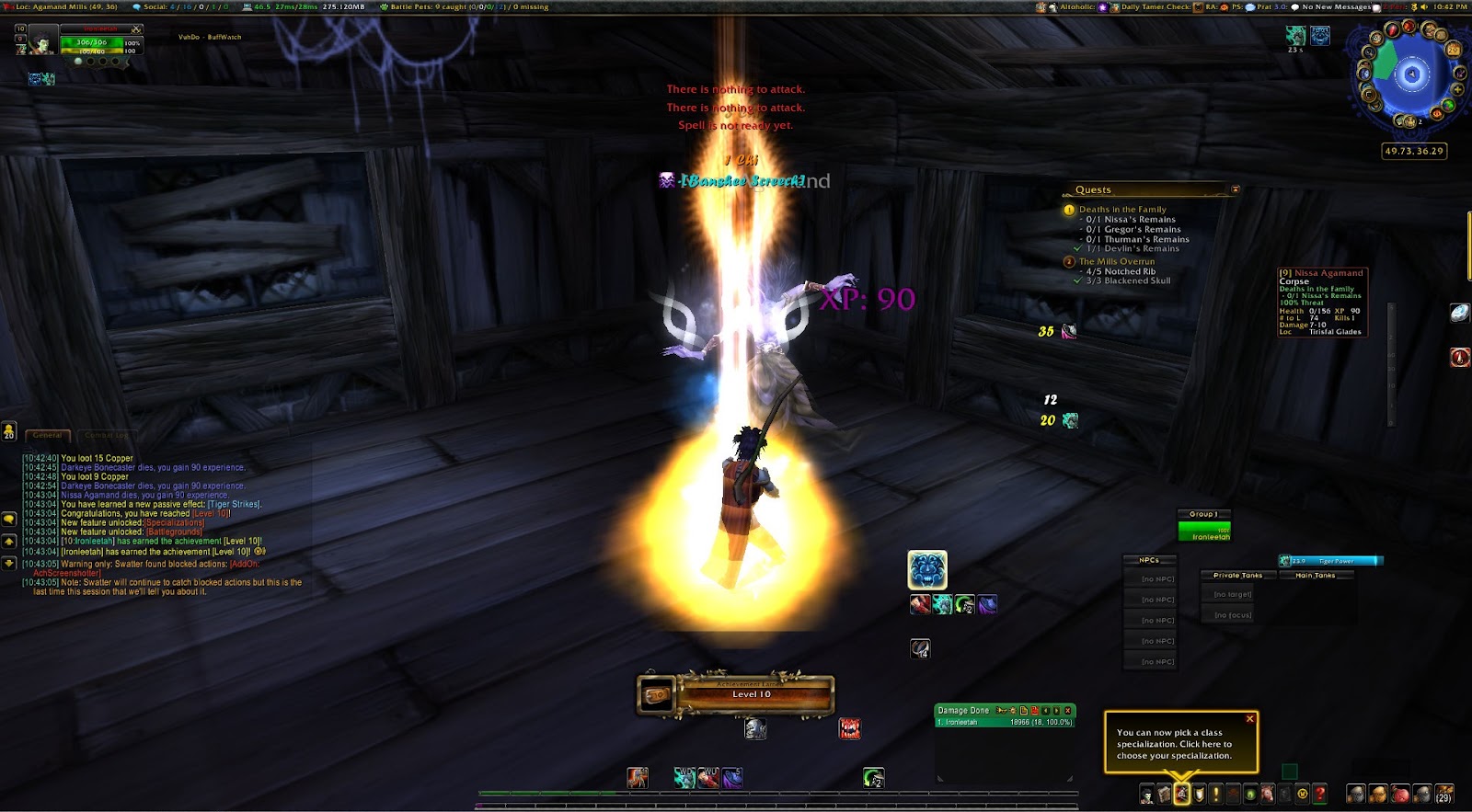 
3/ Iron Leitta - Orc Hunter - Lvl34 - Lvl36
Northern Strangelthorn completed!
Headed down south but found with yellow mobs was pushing it too much.
Went over to Southern Barrens and currently questing there. 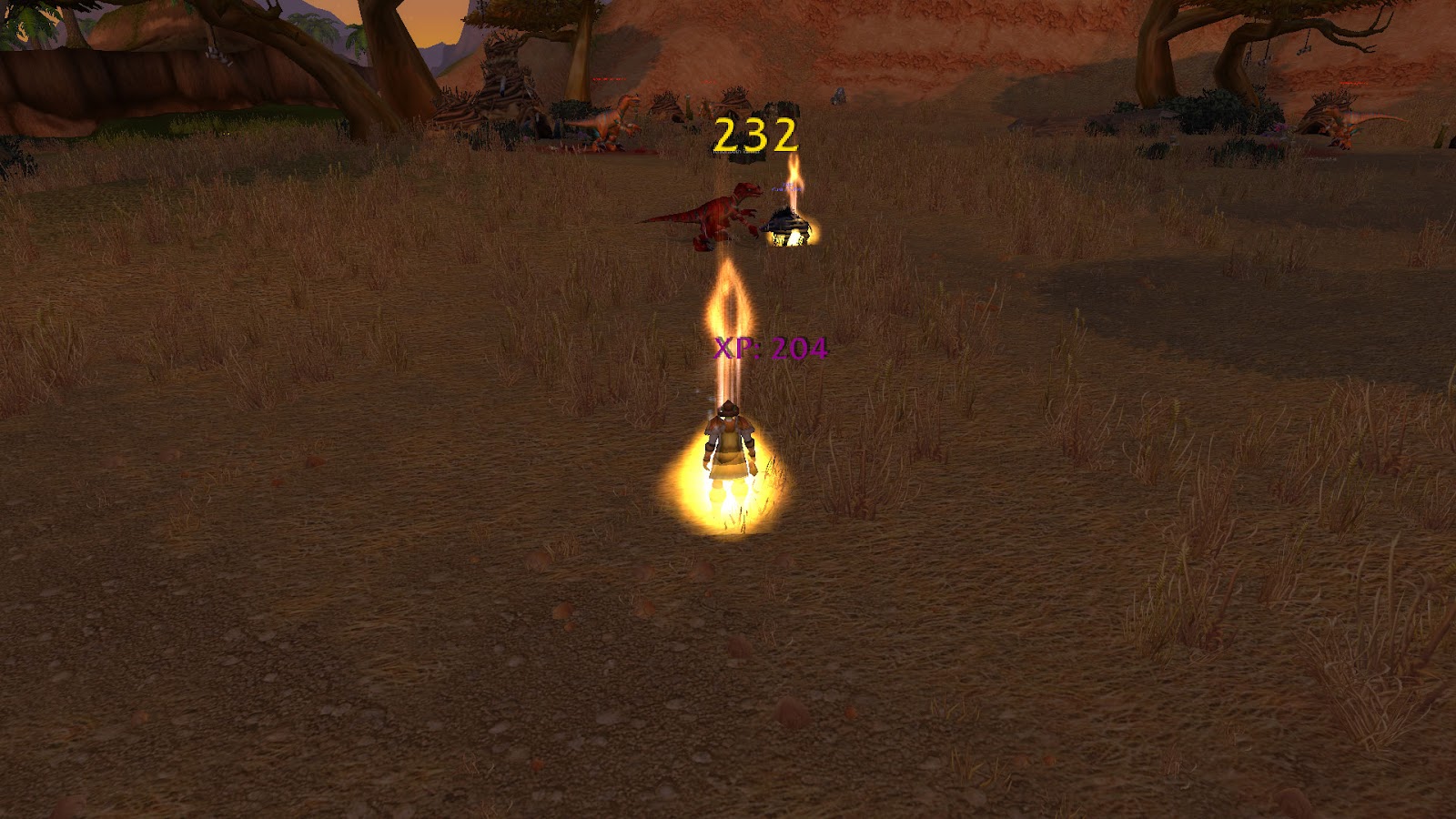 
4/ Iron Leitah - Human Warlock - Lvl20 - Lvl21
Questing in Redridge then went down to Duskwood… no a good idea!!
Went back to finish quests in Westfall! 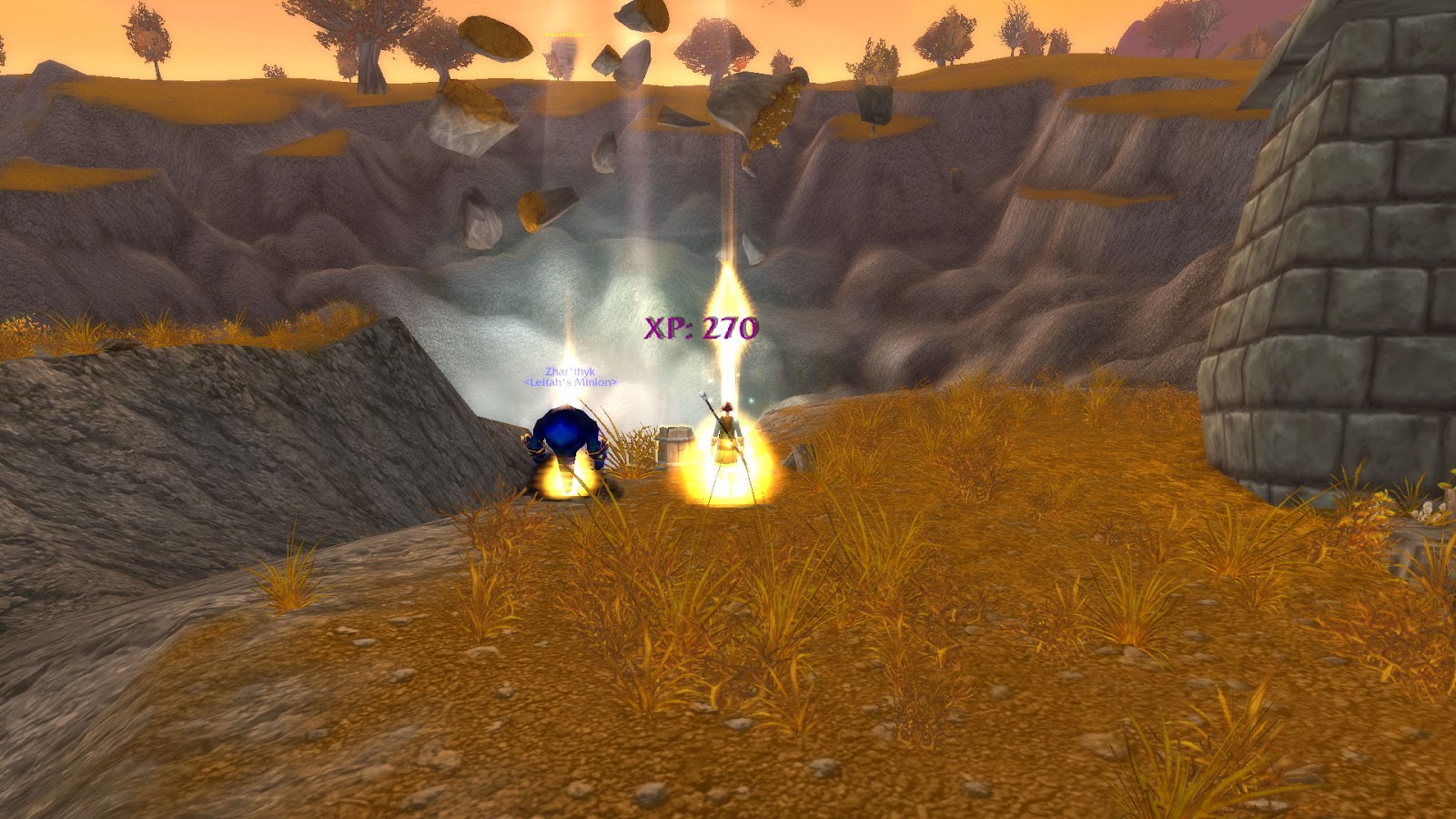 
5/ Druids
Wingy and I decided to make a couple of Druids to play with.
Scary! 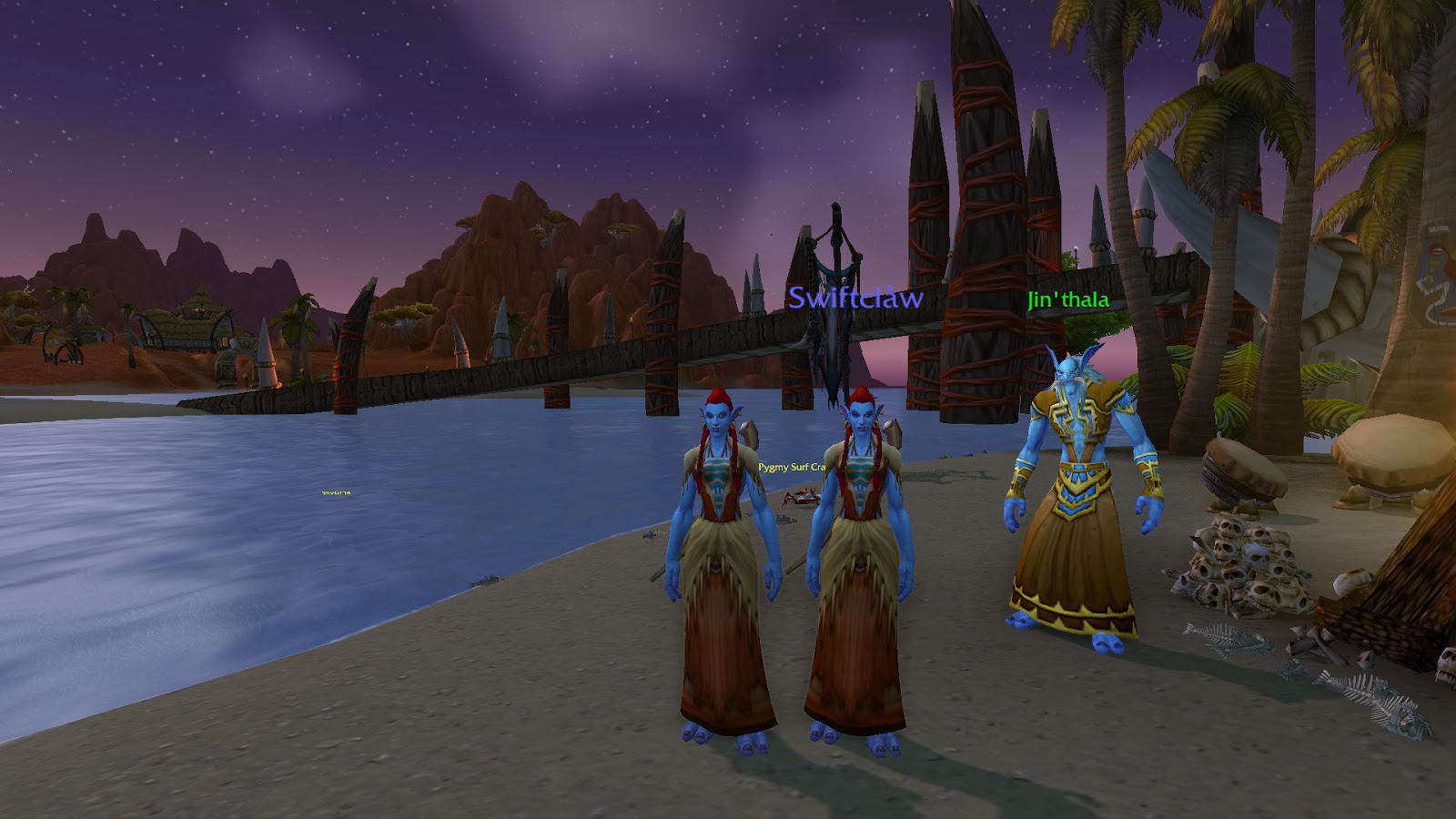 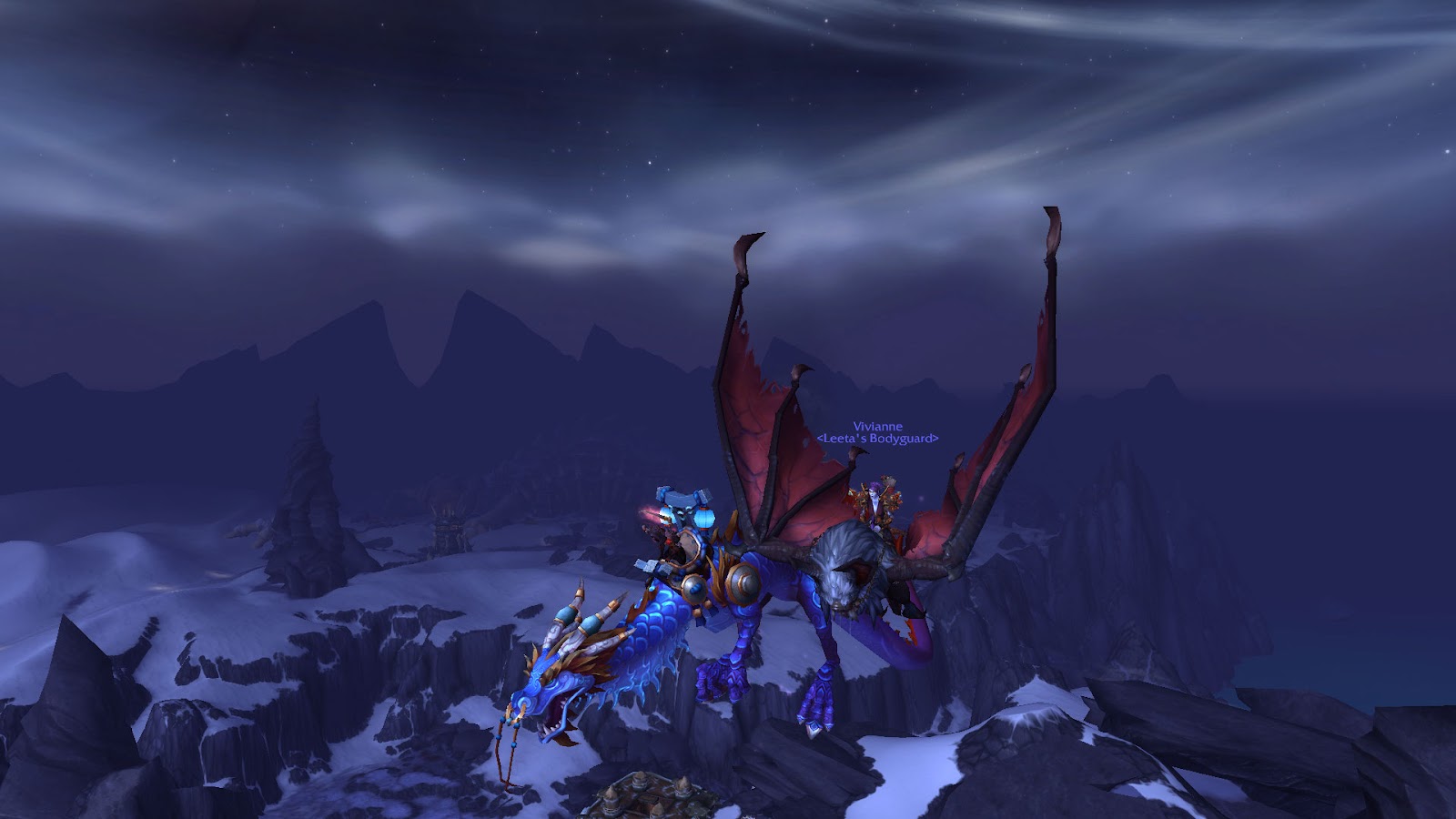 Soaring Above My Garrison! 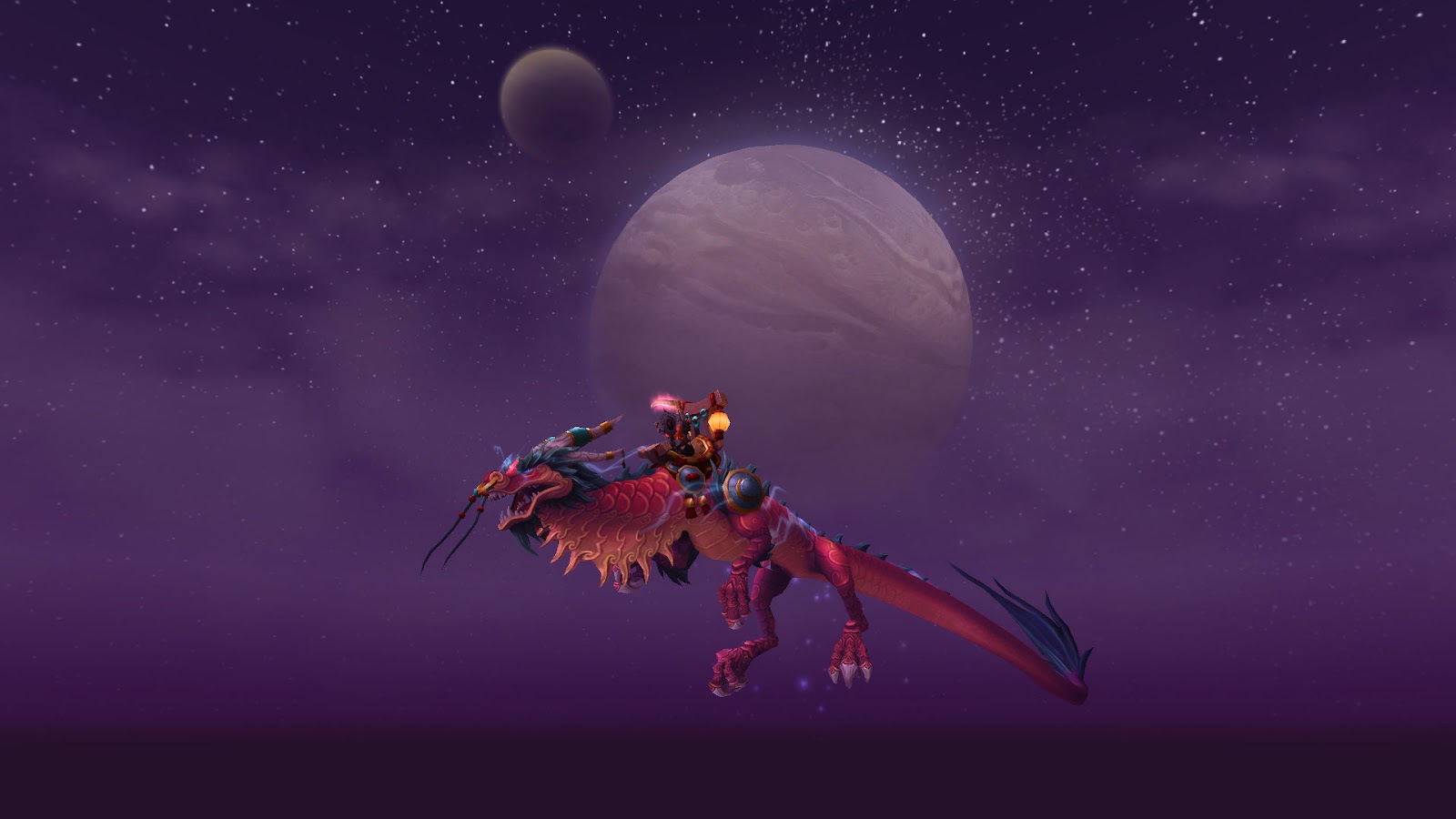 From Patch notes: “A new events coordinator can now be found in level 3 garrisons. Visit the coordinator during Hallow’s End or Feast of Winter Veil to obtain garrison decorations that are usable all year round!” Squee! 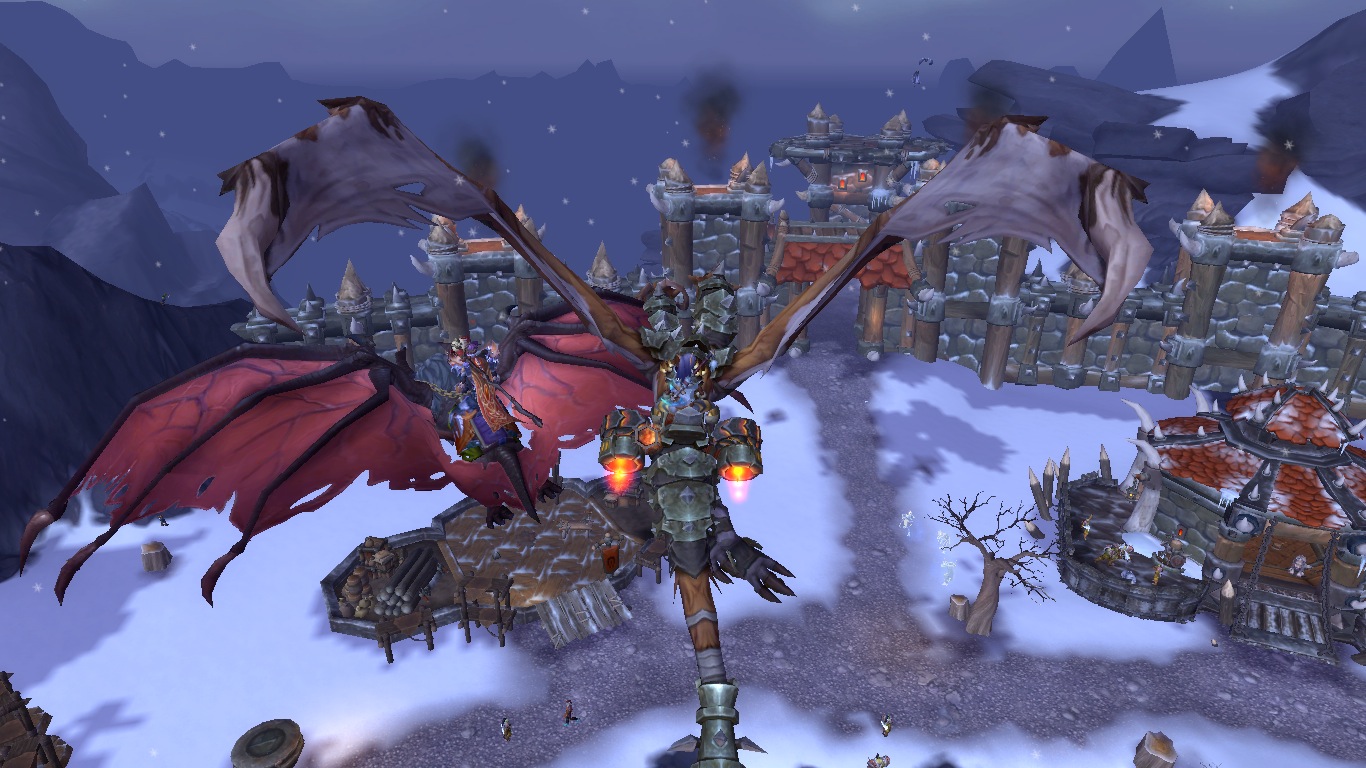 Rigarmorty Audio 4/9/15
Greetings CAW crew,
Attached is a short audio update. i didn't get to play Wow but visited the nearby The Scar here on my holiday. i've attached a map image as well. Which for some reason keeps showing upside-down on my rubbish windows phone even after rotating it. Grr.
Cheers,
Rigarmorty xx 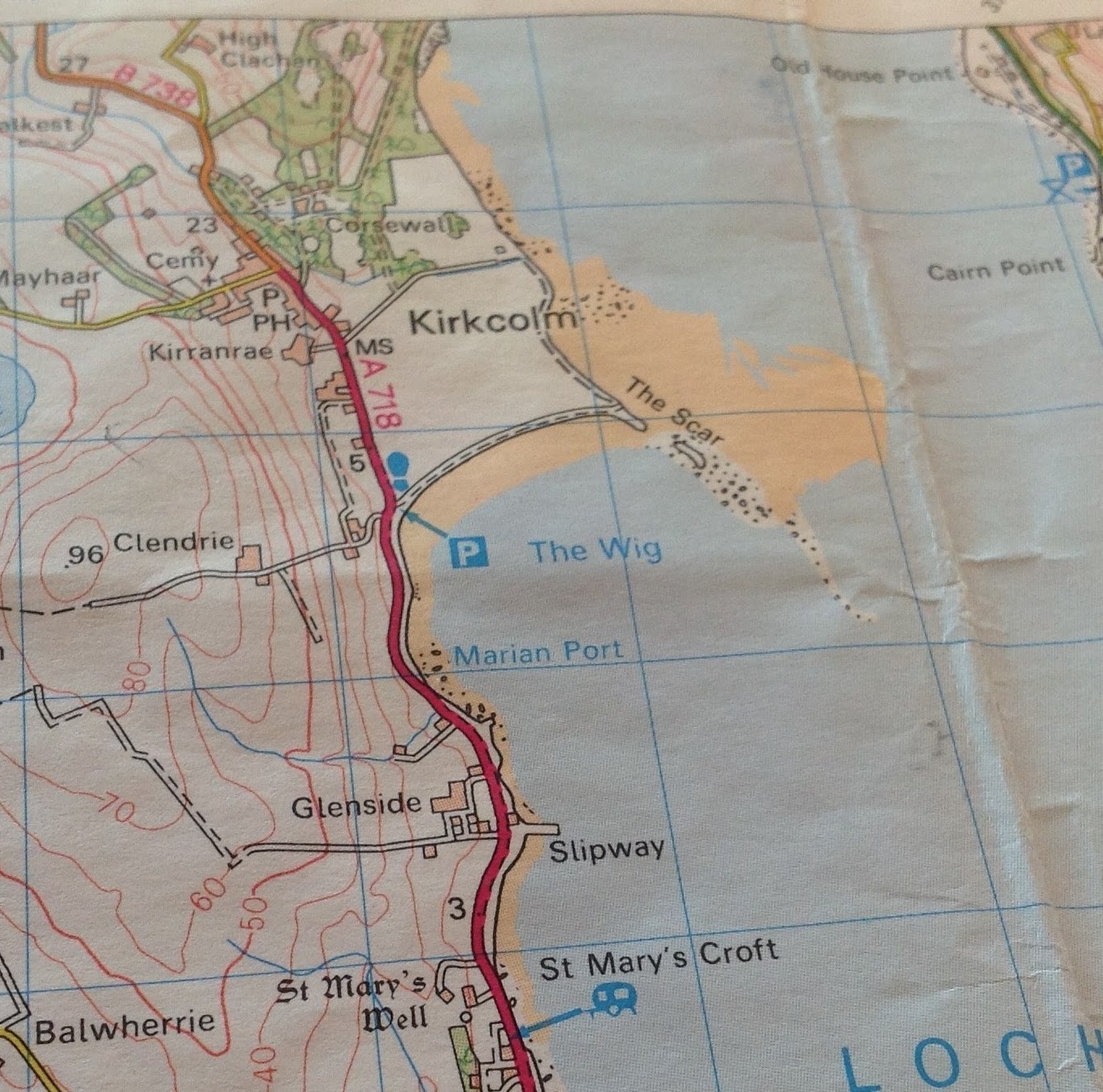