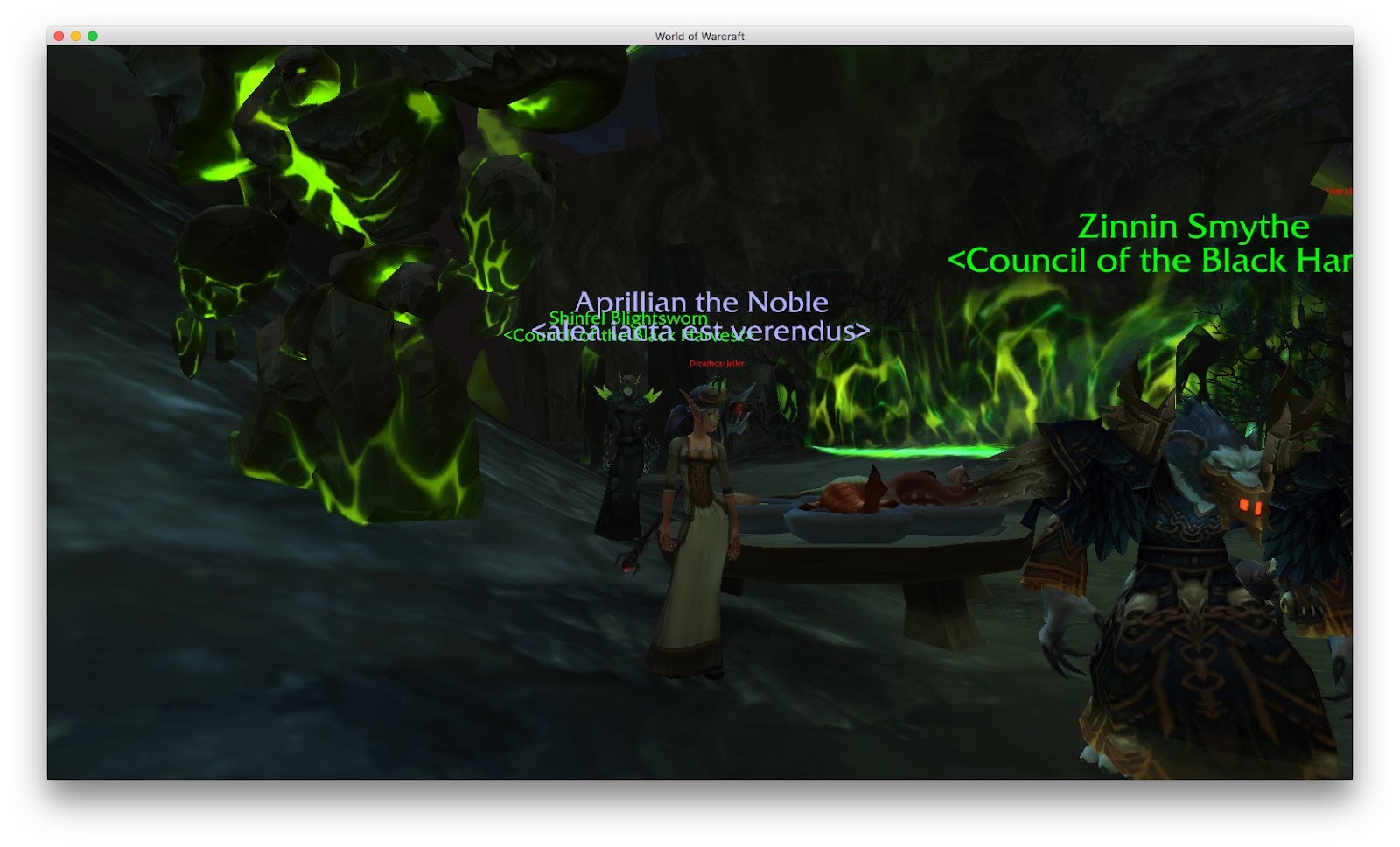 Brokenly Epic, got my spare ring out of a Rep Reward chest :)

500 World Quests Completed, now on to the 1000 World quest completed achievement currently at 614.

Currently at 10 of the 3 star recipes, one in Cooking, one in Mining, seven in Blacksmithing, and another cant remember which…

All my Legion Reps are 15k out of 21k or more.  Completed all world quests save 4 and the dungeon quests, did all the 5 timewalking dungeons, did my heroic, and i led 4 lost adventurers through “Black Rook Hold”

PvP Mayhem at the tower in Stormheim, Shadow priest & Blood elf DK camping on the Elite Queen’s Gard at the top of the tower.  Troll Shadow Priest guarding with a Blood Elf Death Knight. 2 dungeons later they are still on the same spot getting kills for PvP.  I pop a premade group and 4 people join in to murder them over and over.  I keep two shotting the DK when she Rezzes and finally the shadow priest gives up and run over the edge of the platform.  I jump in after him and keep pistol shotting on the way down and land on his corpse, Rogues take reduced damage from falling, ain’t street justice great, my pirate is on the loose.

This is Joe from the your wow money podcast. Can i get Sashabanks into your guild? Just let me know what day and time. Thanks.
Joe

Teaching/school/work life still busy, thank goodness it is Friday and the weekend so I can finally sleep and get caught up on writing papers and grading.

On a whim I decided to listen to some even older episodes to create my blast from the past from.  Here are clips from episodes 97 and 98 with hosts Aprillian and Glanthur.  Context: you're in about patch 3.0.8 of Wrath, Aprillian just came back from San Francisco trip and took the train the entire way, and Ashayo is vacationing at the beach.  Enjoy!


Here is my audio for this busy week
Big G

Posted by Aprillian at 4:59 PM