Aprillian, Constrax, Vrishna, Rain and guest hosts discuss another week of playing World of Warcraft, Blizzard's greatest MMORPG. The show features audio segments and email submissions from our lovely listeners.
If you want to join the conversations on the show, we have a live chatroom with in-game giveaways moderated by chatroom-chick Tedrah. We record every Sunday at 1 p.m. EST / 3 a.m. (Sun. Australia’s time), on our Ustream page! http://www.ustream.tv/channel/ctrl-alt-wow-world-of-warcraft-podcast
We also have an ongoing contest. Send an email to ctrlaltwow@gmail.com telling us how you play WoW, either as an altoholic or dealing with it in your family life to being placed in a drawing for a WoW Pet or an Authenticator.

Hi everyone - It's been a few years, so I thought it might be time to dust off Voltandra and Lilbitironic's ode to Hallow's End! I've been working the holiday to the best of my ability on challenge toons, and Ironpalavx managed to get the candy bucket achievements for Eastern Kingdoms, Kalimdor and Outland. Unfortunately, while killing eels in Zangarmarsh, I lost track of how close she was getting to shore and was taken down by an angry bunch of naga.

I was surprised to see the refurbished park in Stormwind while throwing stink bombs! I knew it had been spruced up, but it hadn't occurred to me that I hadn't been to visit it on any of my alliance toons! Looks nice - until I threw several stink bombs. :) 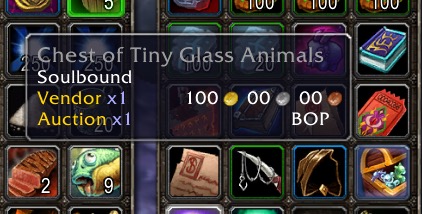 Had a bunch of Night Elf scrolls 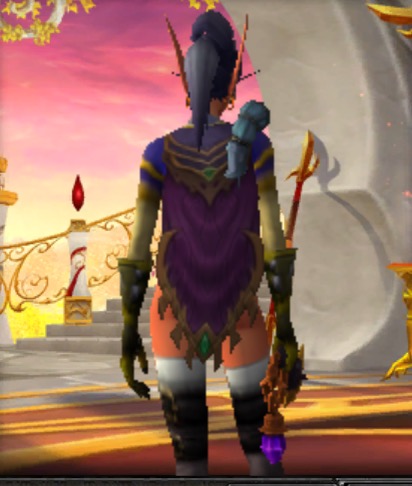 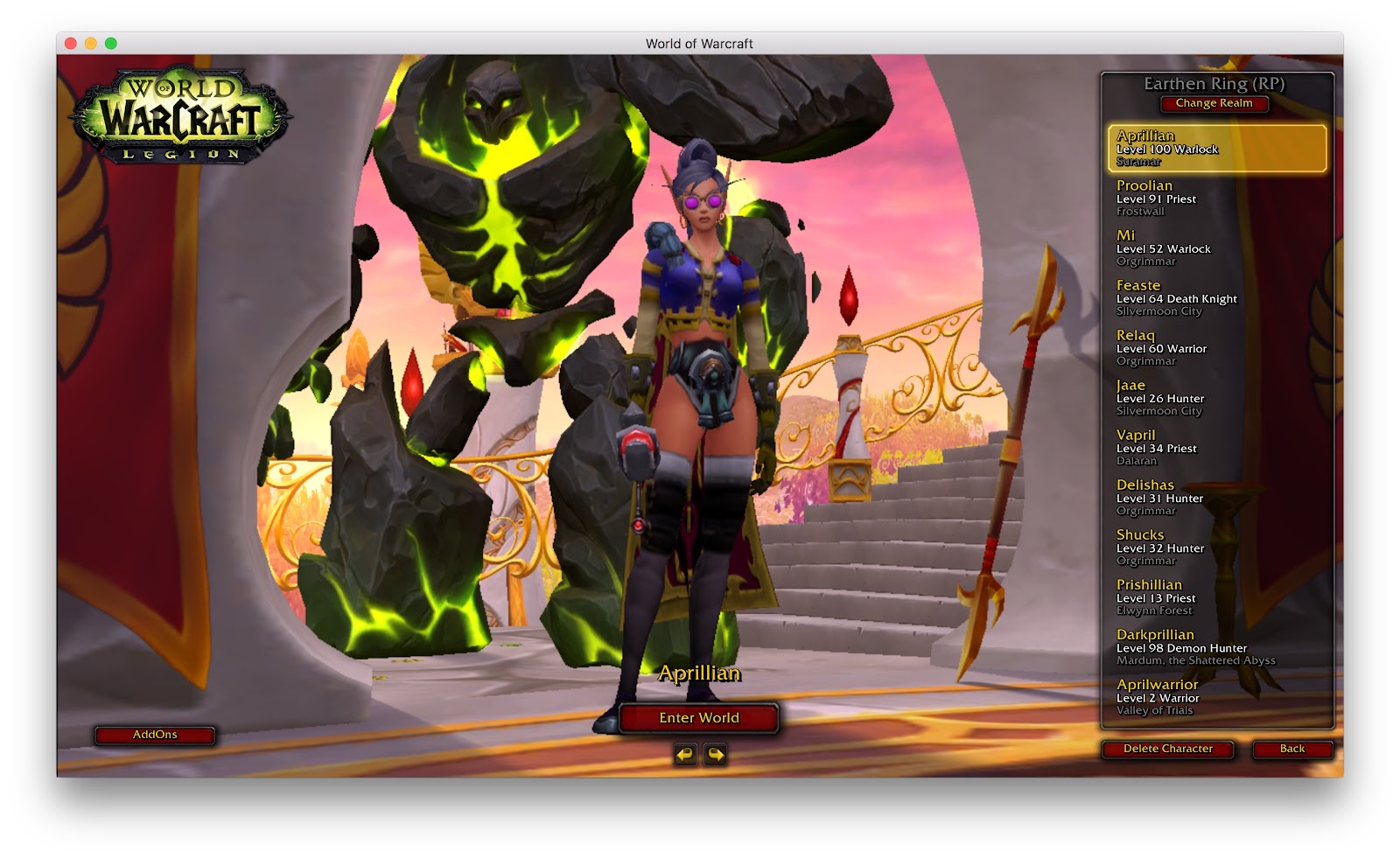 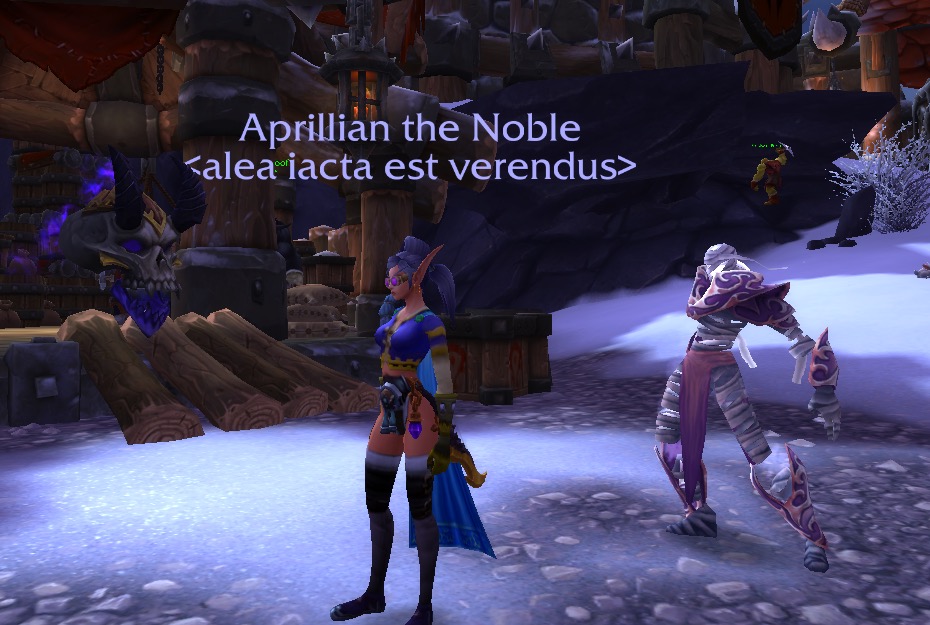 Had my Orgrimmar Cloak on while fighting. 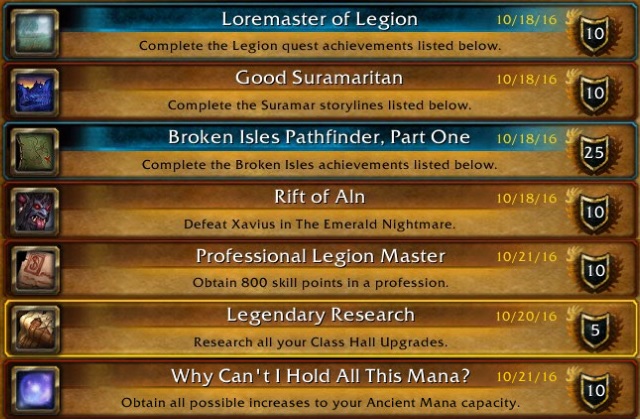 Pet Battles ! get more tokens for toys and pets :D

Punchymcface - Levelled Bloodthirsty a little, had to stop! Nearly did quests and I said I wasn’t gonna do that! 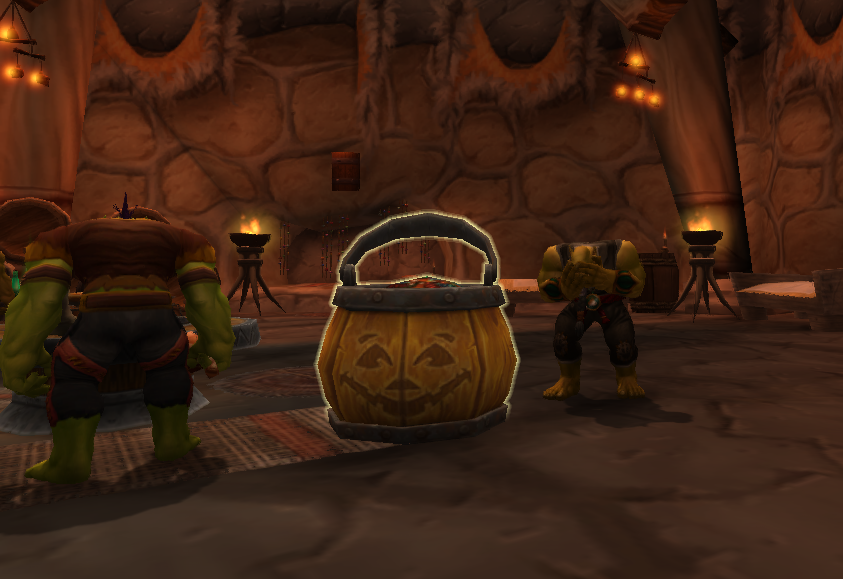 No candy for Punchy this year!
Doing all sorts of world quests, trying to grind that rep!

Finally levelling Paladin Sae, though! He’s getting into the spirit of the Hallow’s End season and trying to trick everyone into thinking he’s a Forsaken. Not going so great! 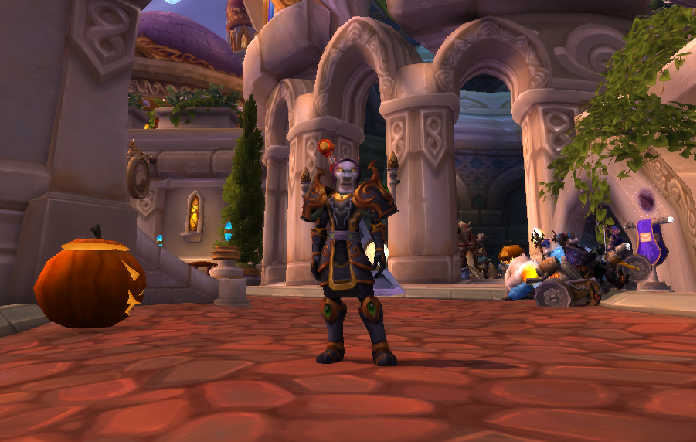 Hope all has been going well.  Still busy busy, too much to do, counting down the days until mid December when I should be able to play some WoW again.  Before I forget to ask for the umpteenth time, how has everyone been maintaining their quest logs?  This expansion I had great difficulty deciding what quests to drop because I kept hitting the cap of 25 active quests.  Between order hall quests, profession quests, dungeon quests, and all the others you pick up while leveling I had to keep making tough decisions of what quests to drop so I could take on more.  Why can't Blizz just increase the number of quests you can keep active, especially with the number of expansions and the huge number of quests that are out there.  I like keeping old quests active so that I remember to get back to them someday.

Anyway, this week's blast from the past clips come from episode 278 with hosts Aprillian, Ashayo, Jeppy, and Teedra.  It also features Rougeslayer's first audio submission!  Enjoy!

Hi everyone - Here are this week's guild updates! I hope you're all hitting those candy buckets and dousing those fires. Have fun!

Posted by Aprillian at 5:21 PM