Ctrl Alt WoW Episode 547 - Houston We Have A Problem!


Ctrl Alt WoW Episode 547 - Houston We Have A Problem! 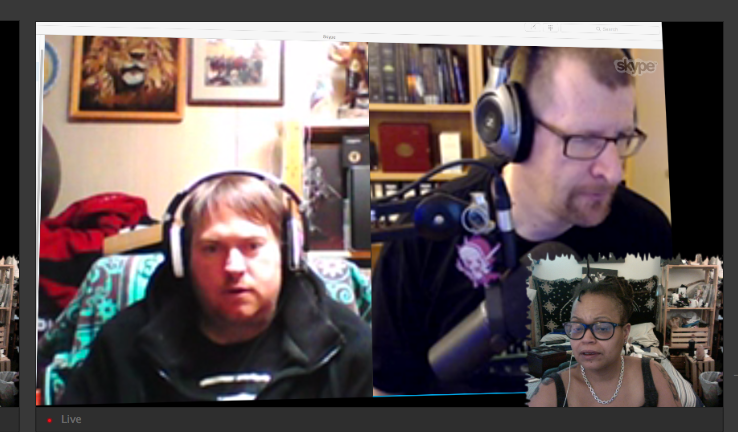 Finding time as the holidays approach, knowing your limits.


Pet battles without a guide, Gloamwing vs Magic pets.


Making Gold minus the client, collecting bloods of sargeras with the Legion App.


Doing a little Starcraft Remastered and a little Hearthstone.


Being Patient with Drivers no Longer supported by Windows 10, the same happened when Windows XP was first released. Sound Driver and Video Driver no longer available at the moment.


Podcast therapy, listening to what everyone is up to, it’s almost like being there 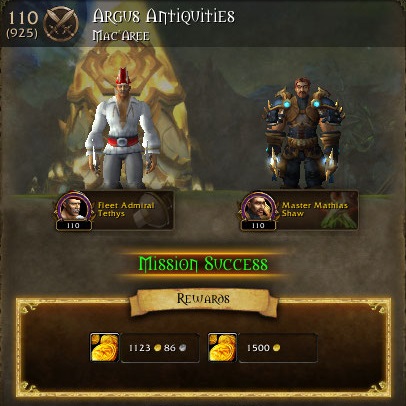 I redeemed my Sylvanas statue.
Finished rep grind for both Argussian Reach and Army of the Light.
Now on to Conjurer Margoss, and a lot of fishing.
Reached Prestige level 1, rank 50, i.e. level 2 only to see that i need level 4, rank 50 to get the first mount :(
My little AP Warlock almost 110 108 atm and after the next invasion will get her to 110.
General discussion on features of Legion and the ones we are keeping / loosing when we go into BfA.
Professions link the item level / quality to the amount of BoS you spend

I remember when I was trying to work on a Blood Elf Priest, and I ran across multiple Vrishna’s in the Scar.  I tried to /wave, but he was running off down a path before I could get the keys tapped out.  I ran after the three of them.  He was running like a man on a mission, focused.  It wasn’t until he was in a fight that I was able to catch up, throw some wand shots (yes, it was back when spell casters would use wands to conserve mana), and then dished out some heals.  I don’t remember what we talk about, other than it was short.  He had things to do.  It’s one of the few times I remember running into someone in the world I knew, whose voice I’d heard before, who was more than just pixels and text.
I’ve recently had three deaths that were of people I knew, or who were close to me, whom had touched my life in some way, shape or form.  So, Vrishna hasn’t been so far from my thoughts lately.
“Be well…”
Wolfbrother / Eranth

Each week GrandNagus takes a closer look at some of the most useful World of Warcraft addons out there.
Addon of the week: LootAppraiser
You can find GrandNagus on Twitter @GrandNagus1, or by email at towerofcommerce@gmail.com