Ctrl Alt WoW Episode 550 - The Lightsabers are back!


Ctrl Alt WoW Episode 550 - The Lightsabers are back! 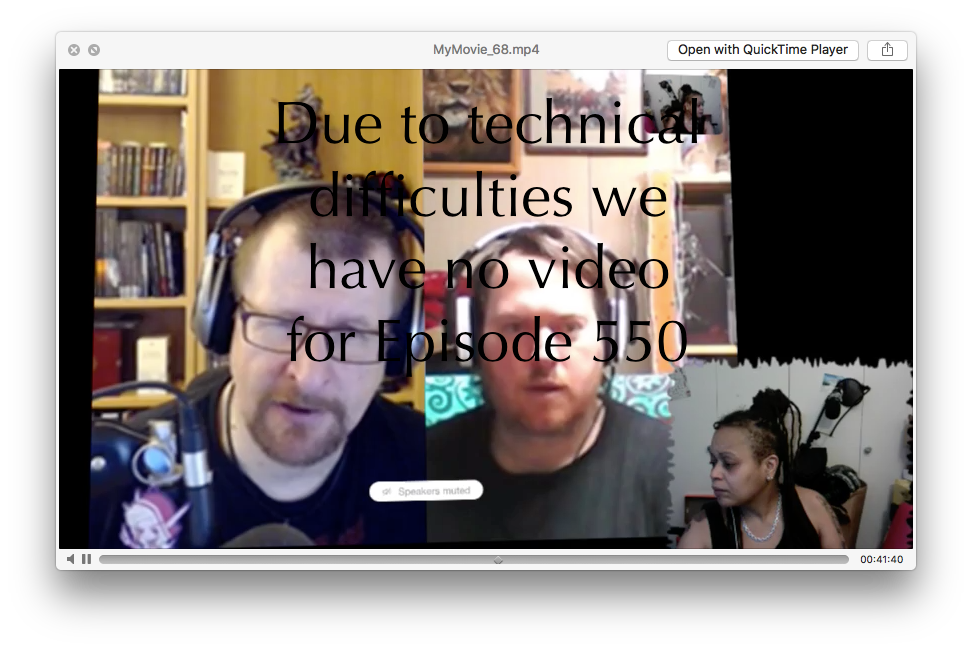 
Million Gold on the Account, just running old routine to make gold, new Professions not clicking with my goldmaking at all.  Selling mats instead of crafted items on the AH.  Harvester enchant from Val'Sharah for Food & Herbs, Aethril still sells very well.

I raided the first time on Chromie last Wednesday and Thursday. It looks to be a good group even though i really have to step up my game healing. It’s so much fun.
Transfered a toon to Wyrmrest Accord to have a Alchemy toon there for pods and as support for Chromie for raiding. Cheaper and then boosting and leveling another new toon.


In the process of leveling a miner on Wyrmrest Accord to smelt bars for the Alchemy toon to turn into Living Steel.


Got my Globe Yeti from the Winter Veil snow globe in Ironforge. 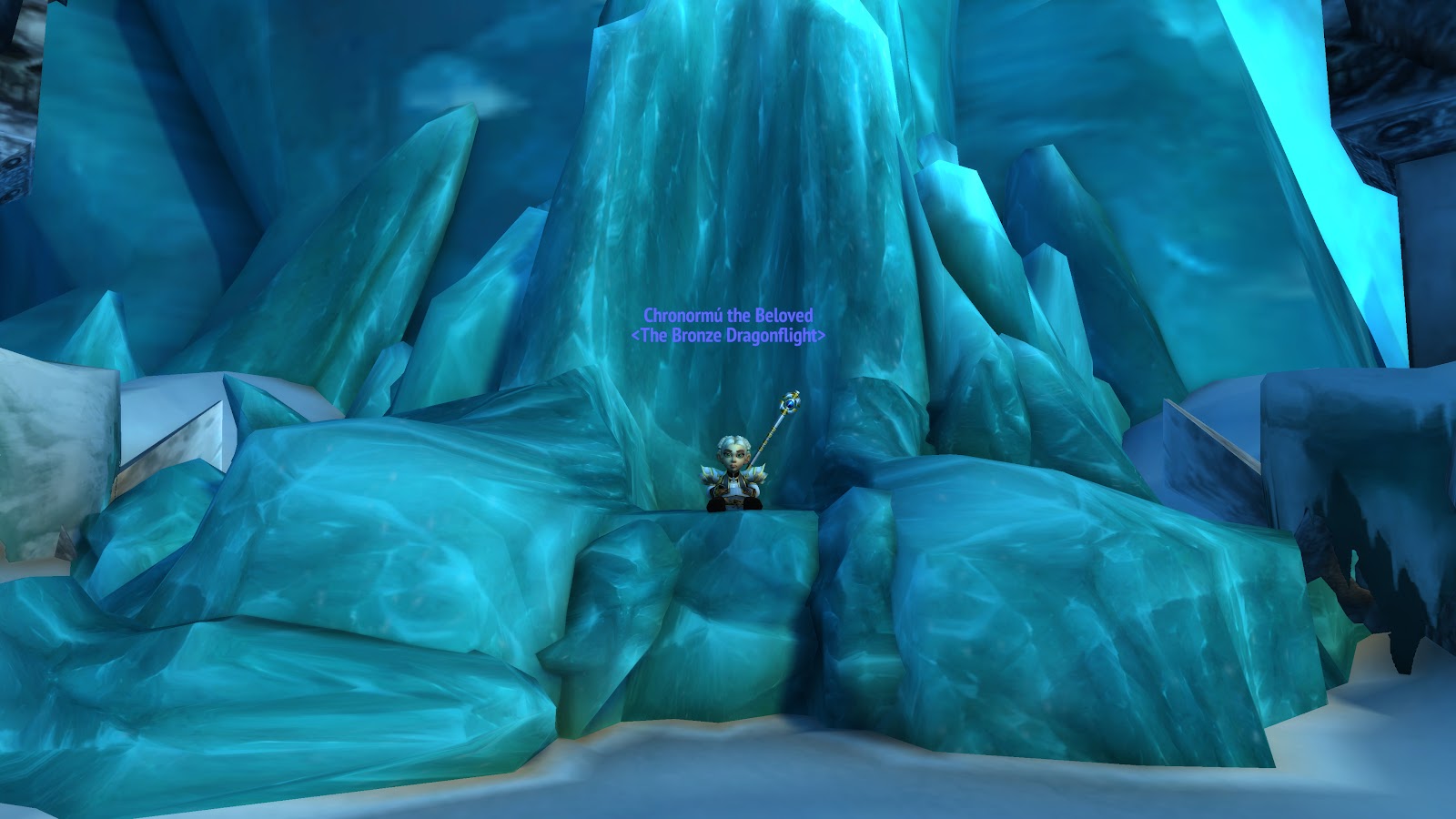 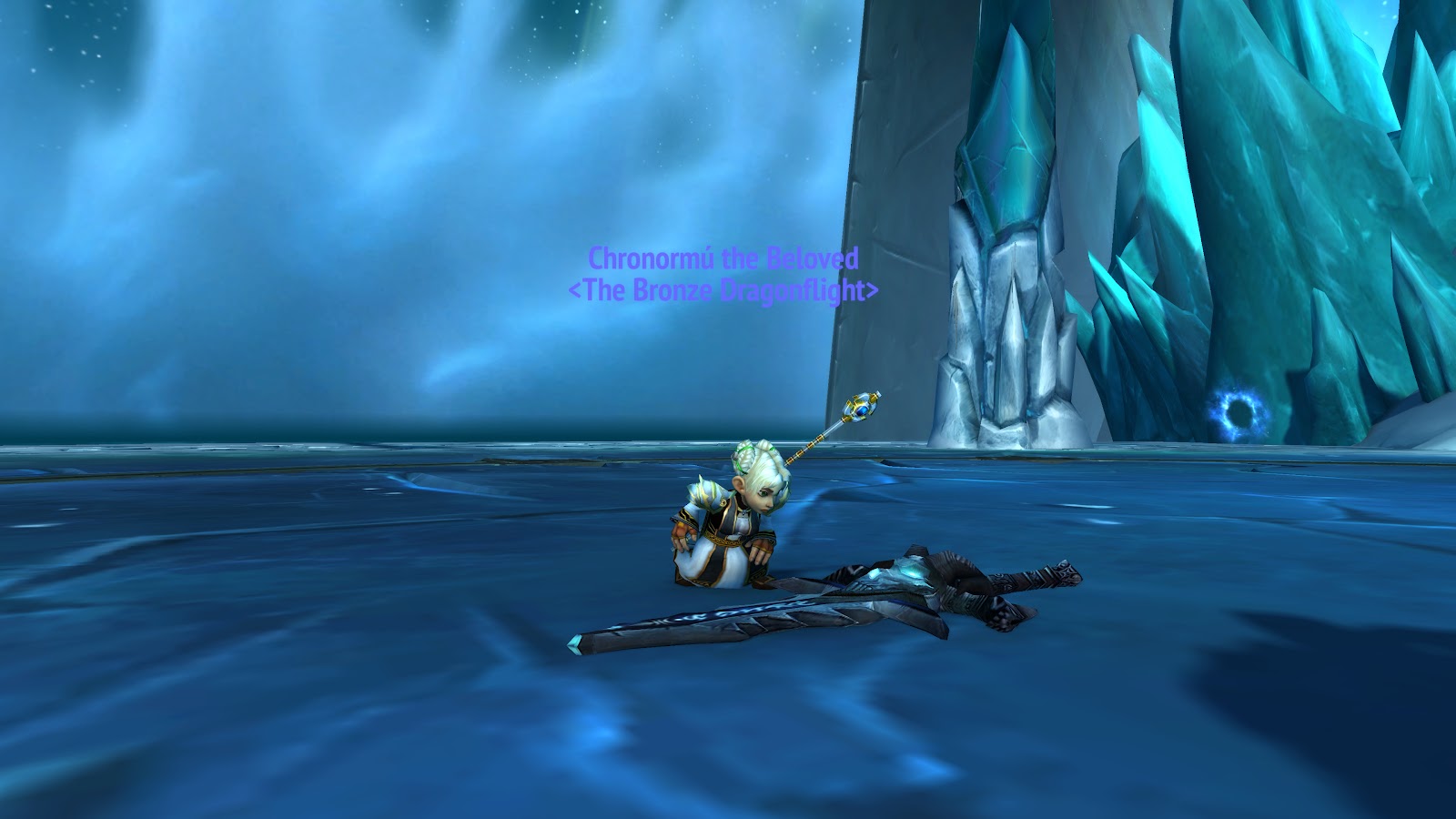 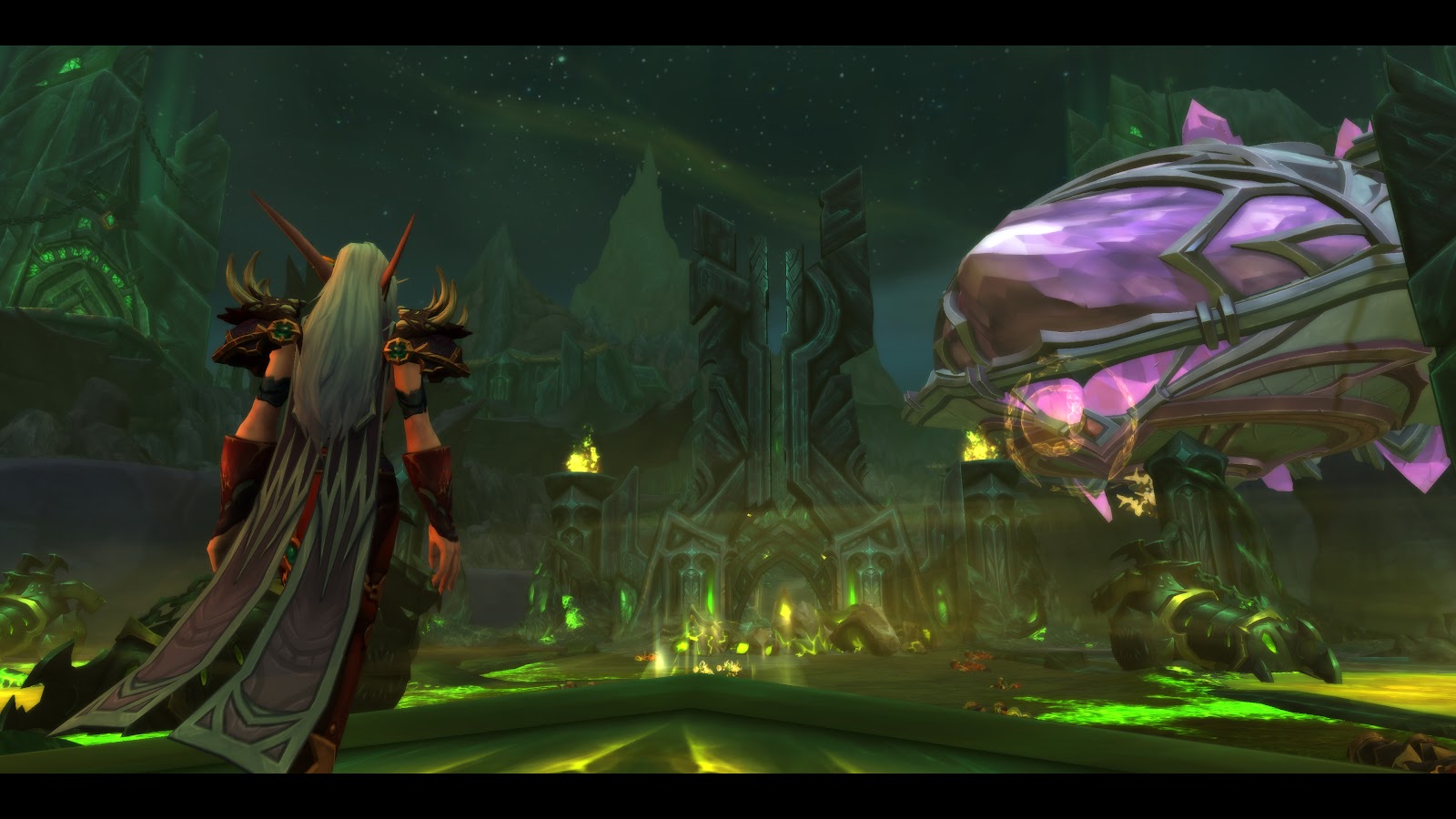 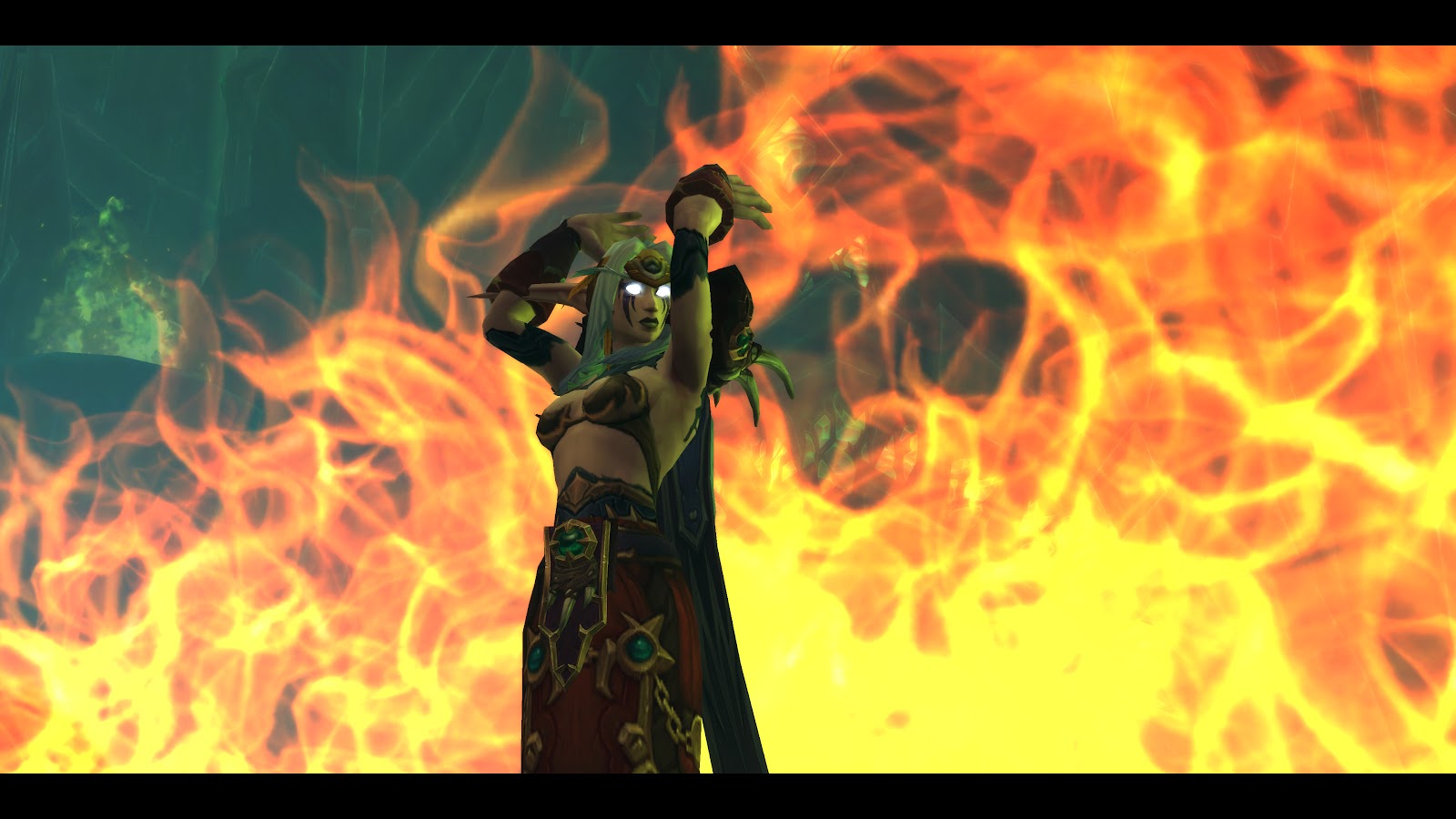 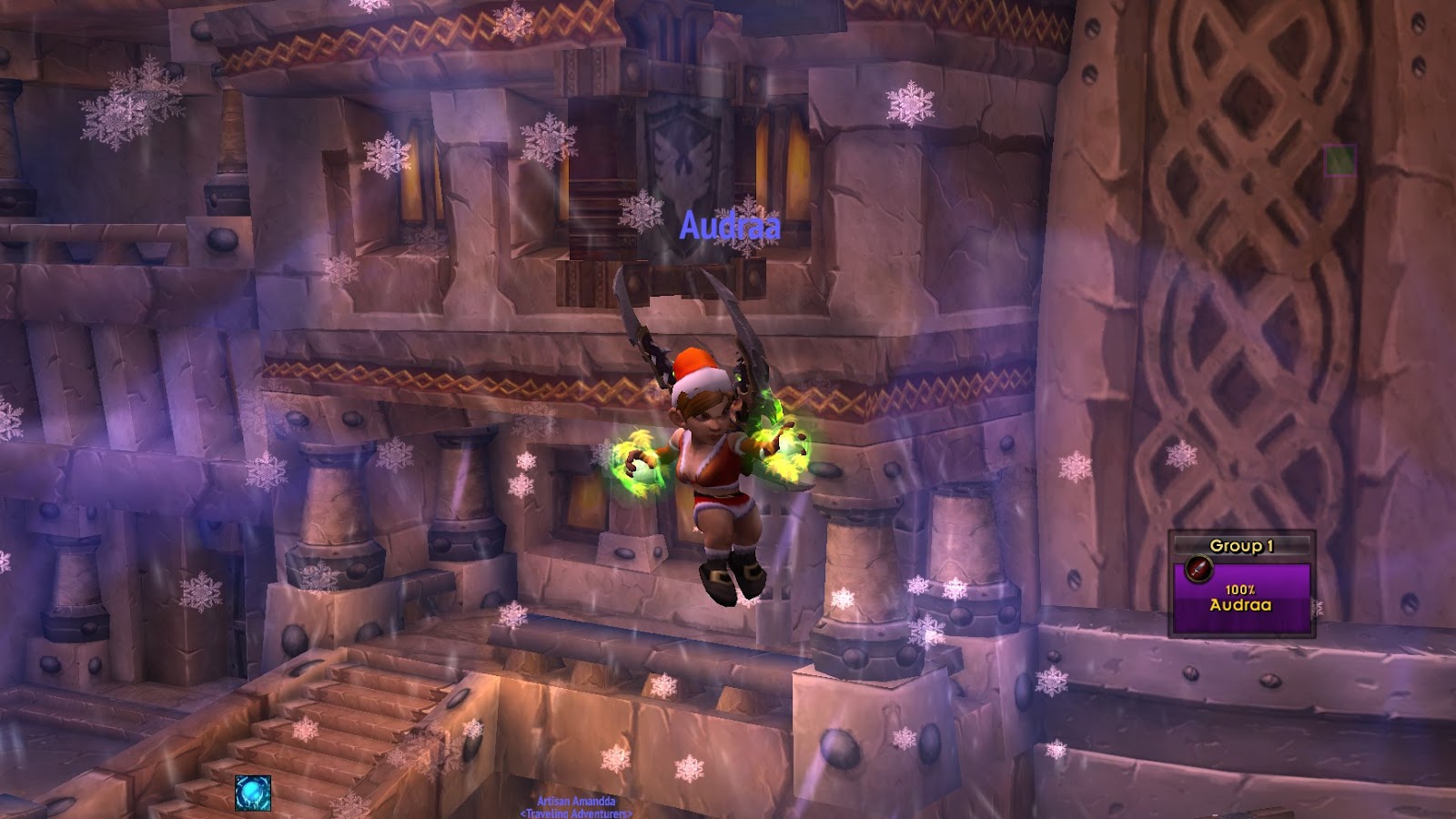 
I'm still in my WoW slump.  Every time I go and try to level someone, or do something, I always end up going "meh" and stop.  I did get one thing done though.  My character finally got exalted with the Order of the Cloud Serpent!  I am now the proud owner of a cloud serpent mount.  That was actually a nice experience, I should see if there are more things like that.  It adds that certain special feeling of closeness with your mount as you helped to raise it and watch it grow.


This week's Blast from the Past comes from episode 322.  Enjoy!

Each week GrandNagus takes a closer look at some of the most useful World of Warcraft addons out there.
MuffinFactionizer is a updated and working version of the original Factionizer Addon i talked about many times, since it’s really good. Finally i have my comfort of the addon back and it works with the Paragon rep gain as well.
You can find GrandNagus on Twitter @GrandNagus1, or by email at towerofcommerce@gmail.com 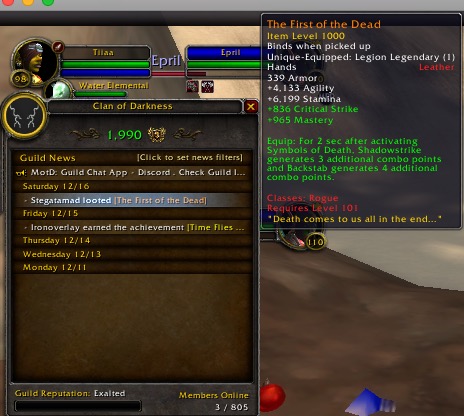 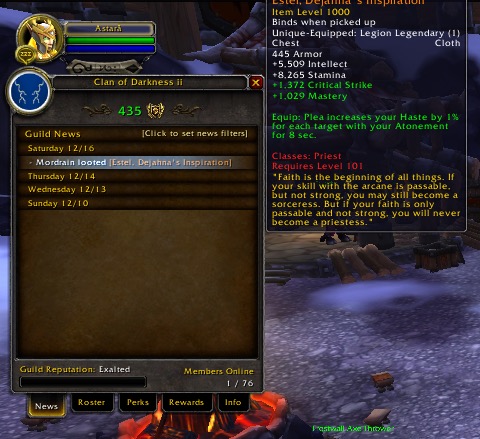