Aprillian, Constraxx, Vrishna, Grand Nagus and guest hosts discuss another week of playing World of Warcraft, Blizzard's greatest MMORPG. The show features audio segments and email submissions from our lovely listeners. Guild Round up from Constrax
If you want to join the conversations on the show, we have a live chatroom with in-game giveaways moderated by chatroom-guru Constraxx. We record Live on our Twitch.tv page twitch.tv/ctrlaltwowpodcast
We also have an ongoing contest. Send an email to ctrlaltwow@gmail.com telling us how you play WoW, either as an altoholic or dealing with it in your family life to being placed in a drawing for a WoW Pet or an Authenticator.

Cranking out all emissaries this week. Well over 100k extra order hall resources.
3 Champions leveled to 109 via 3 invasions from  level 105. Rest of the way via Order hall Exp missions.  4 to 12k order hall to each of 4 characters via Bloods of Sargeras.
Hidden Appearance on Warlock’s skull from a drop in Argus, the skull is that of an Eradar now, transmogged itself on the spot. 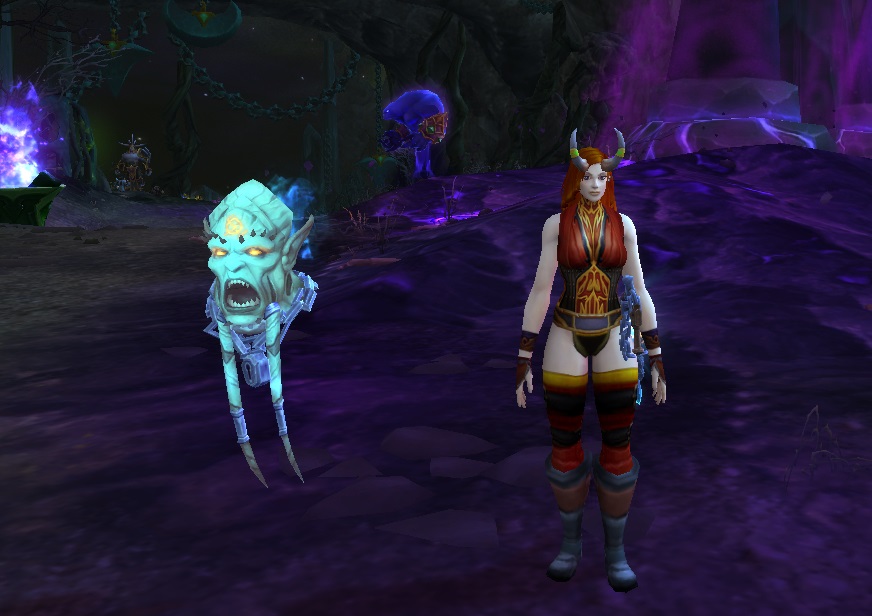 Armory app will no longer be supported as of July 11.

Finished the Tier 1 Mage Set in one run of MC getting 4 pieces from it.
My Horde DK, Marouk, became my 18th 110 character.
Progress with Trelane:
Dragonmaw Clan - Exalted
Finished achviements:
Ready for Raiding II: Slay Lieutanants of the Flame in Ragnaros’ Reach without getting hit by their special attacks.
King of the Spider-Hill: Reach the highest point in the Widow’s Clutch within the Molten Front.
The Molten Front Offensive: Unlock each of the following in the attack on the Molten Front. Reward: Flameward Hippogryph. (Second time i did that quest chain, so i got the bird already).
Bounce: Stay on the trampoline in the Whistling
Flame Keeper of Draenor and the Broken Isles.
Extinguishing Draenor and the Broken Isles.
Champion and Exalted Champion of Orgrimmar.
Bought the “Orgrimmar Wolf” for 100 Champion Seals
Preparing for Disaster: Create 500 Dense Embersilk Bandages
Stocking Up: Create 500 Heavy Frostweave Bandages
Finished doing the entire set of Molten Front quests, only doing the ones for the achievements now.
Molten Front will be replaced by Hellscream’s Reach as daily quest hub from now on to farm achievements.

Greetings all sorry for the lack of audio this week as I'm packing up most of my house to move back to Southern Cross within the next two weeks. Plus I'm headed off to a Pink concert this on the 5th of July as a last great party before I head back home. As for playing I been playing mostly Heroes this week among other games so in closing I like to say bye.


And for getting myself set up at home as soon as possible.


Another week and another round of audio and Blast from the Past.  Enjoy!


Time Flies When You’re Having Fun:
No new Candidates for this Achievement.