Aprillian, Constraxx, Vrishna, Grand Nagus and guest hosts discuss another week of playing World of Warcraft, Blizzard's greatest MMORPG. The show features audio segments and email submissions from our lovely listeners. Guild Round up from Constraxx
If you want to join the conversations on the show, we have a live chatroom with in-game giveaways moderated by chatroom-guru Constraxx. We record Live on our Twitch.tv page twitch.tv/ctrlaltwowpodcast
We also have an ongoing contest. Send an email to ctrlaltwow@gmail.com telling us how you play WoW, either as an altoholic or dealing with it in your family life to being placed in a drawing for a WoW Pet or an Authenticator.


This week in WoW:
Darkmoon Faire 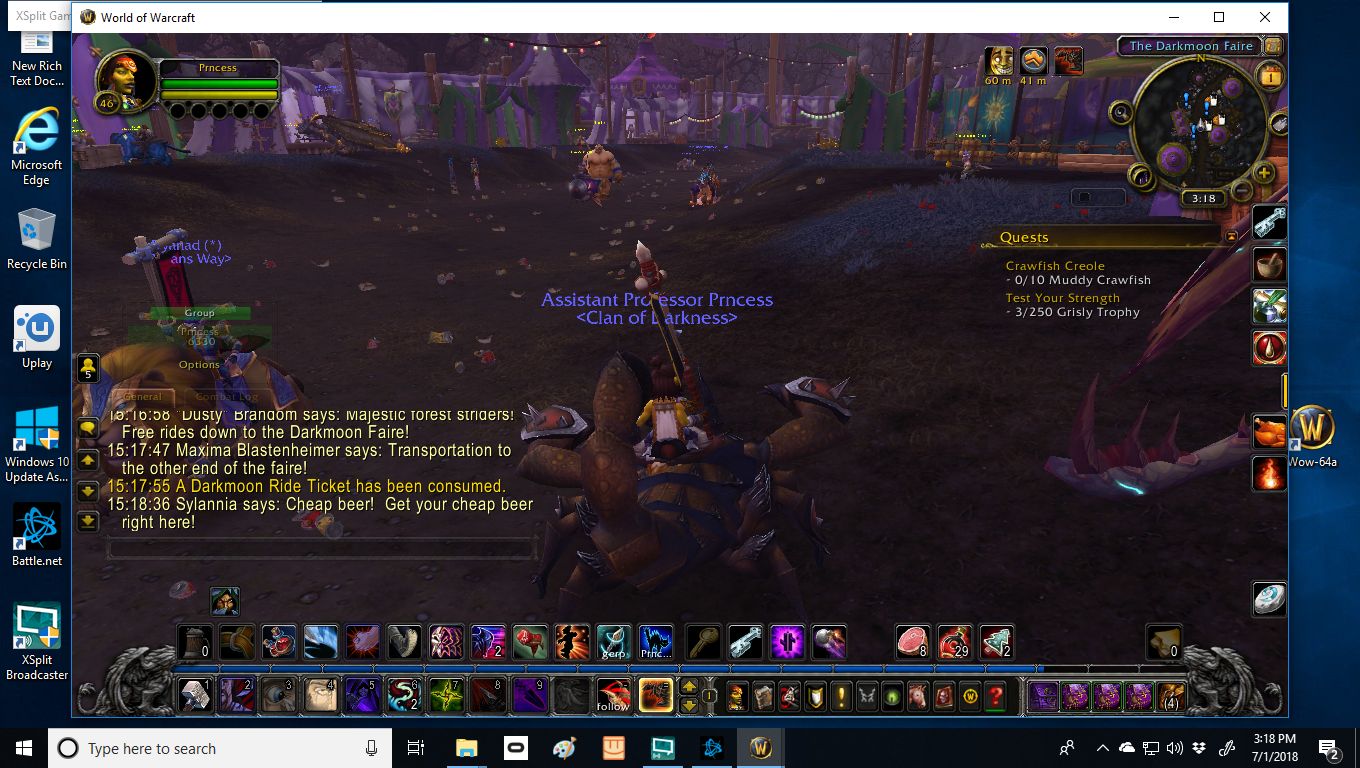 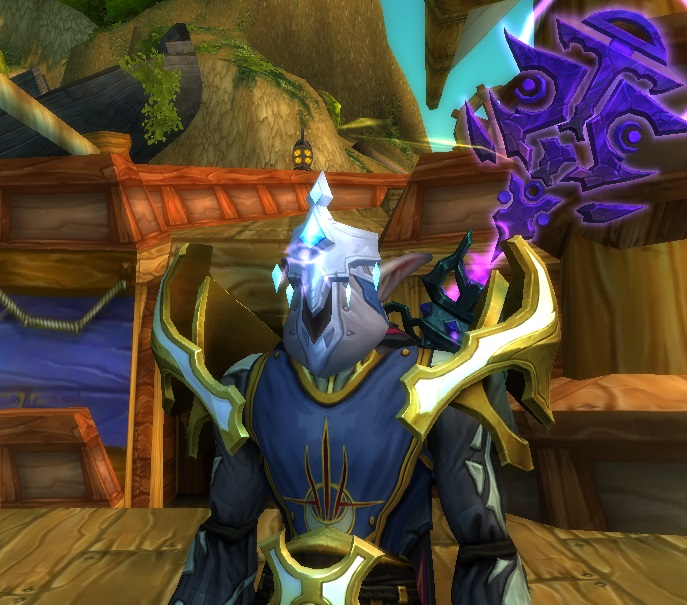 Lots of Legion App, Lots of Hearthstone.
Leveling the Jewelcrafter to max via the Exp Mission on the Legion App.

Finished the class-mount collection, when i overloaded my mages artifacts, doing / finishing the Silithus quest chain, sucking the energy out of the big sword of Sargaras, thereby boosting all 3 artifacts of the class to level 127 and 75 Concordance. That in turn made me strong enough to face roll the scenario to obtain the Mage Class Mount.
Finished the Silithus sword quest chain on my alliance Hunter as well.
Finished all the fires on one toon to get enough blossoms to buy the “Box of matches” toy

Progress on Trelane:
Working on fires of the Midsummer Fire Festival, to buy the 3 required pieces of gear to get the pole dance achievement, need 400 or 500 blossoms, not sure since i know that at least one item costs 200.
Did the sword quest chain in Silithus.
Started on the Storm Peaks quest chain. Progress is 239 of 352 at the moment. I have to do that zone’s quests to unlock the “Sons of Hodir” faction. Progress there 19,228 remaining rep.
Achievements earned:
Champion and Exalted Champion of Orgrimmar and Thunder Bluff. Finished with all 5 factions at the Argent Tournament.
Higher Learning on the second toon, sadly you can only have one Kirin Tor Familiar :( .
Remember to Share: Collect 300 toys. I started buying the Banner toys from the Argent Tournament vendors and noticed that you get 2 toys for the price of one, i.e. if you buy one factions banner toy, you get the respective counterpart factions toy as well. They cost 15 Champion Seals, so doing one set of dailies and get 2 toys is really cheap.
Argent Confessor: Defeat five different memories in the Argent Confessor Paletress fight.
Know Your Role: complete each of the Shado-Pan Blackguard daily quests without taking any damage from monsters.
Speed Metal: Defeat Metal Lord Mono-Han (located on Thunder Isle) with 10 stacks of Power Surge.
The Legion Menu: Cook 15 Legion recipes
Cataclysmic Gourmet: Cook 15 Cataclysm recipes, working on the 30
Extinguishing the Cataclysm


Not much WoW for me this week, I have hit another "WoW slump" when I am not sure what I want to do so I end up not playing.  Sadface :(


This week we have clips from episode 341.  Enjoy!