Aprillian, Constraxx, Vrishna, Grand Nagus and guest hosts discuss another week of playing World of Warcraft, Blizzard's greatest MMORPG. The show features audio segments and email submissions from our lovely listeners. Guild Round up from Constraxx!
If you want to join the conversations on the show, we have a live chatroom with in-game giveaways moderated by chatroom-guru Constraxx. We record Live on our Twitch.tv page twitch.tv/ctrlaltwowpodcast
We also have an ongoing contest. Send an email to ctrlaltwow@gmail.com telling us how you play WoW, either as an altoholic or dealing with it in your family life to being placed in a drawing for a WoW Pet or an Authenticator. 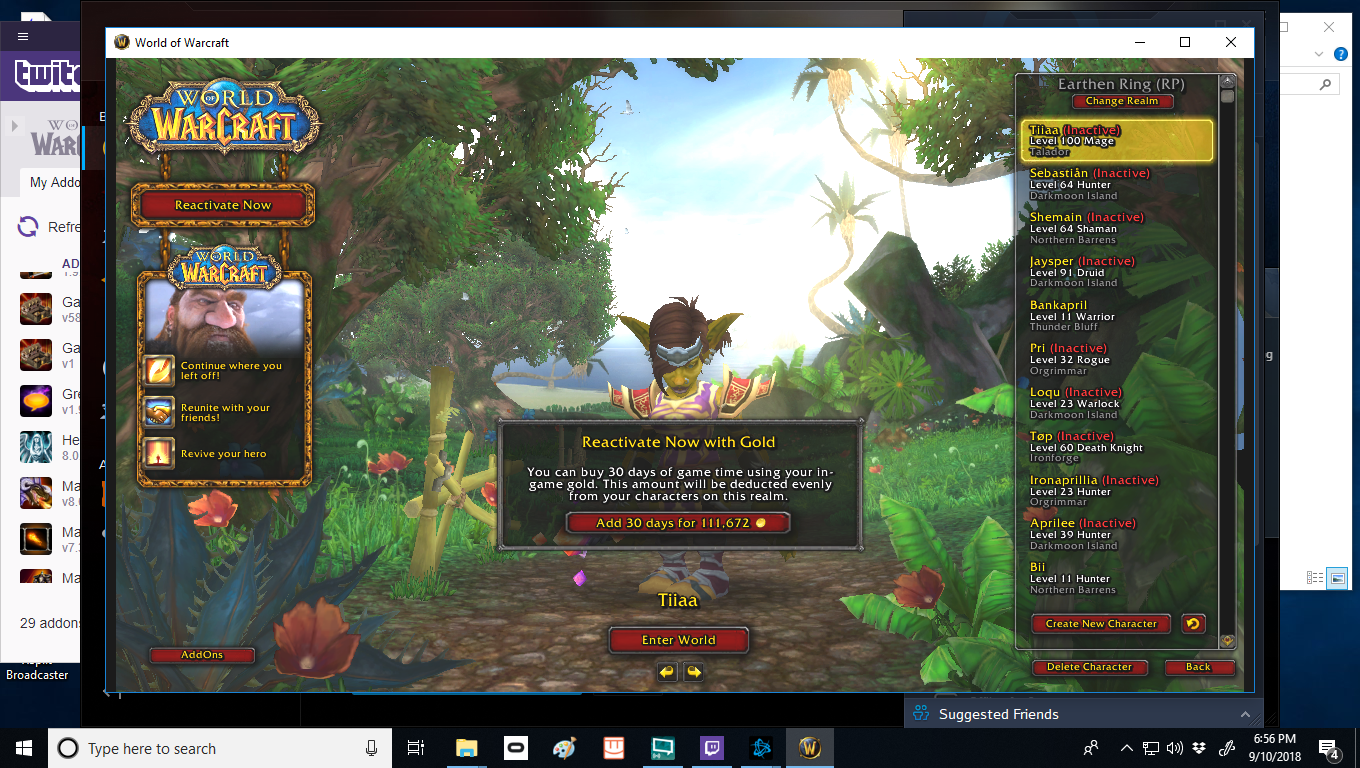 How to get more fight points in the other factions continent:
Use the “Scouting Report Scrolls” you buy at your respective War Campaign faction vendor


Here are my audios for the week.  This week's Blast from the Past is the first part from episode 350.


As per usual, I have been obsessing over collecting pets in the new
expansion. In order to get
Baa'l, I had to finally complete the Unna quest line. Once that was
done, I started collecting the pebbles for Baa'l. Even using a druid, I
died many times. My repair bills were over a thousand gold. However, I
did finally suceed in collecting the 13th pebble and went off the fight
Baa'l, only to run into the dreaded bug. Baa'l would not be weakend by
Uuna, and would one shot any pet. It took a few tries, but I finally
logged back in, and someone had successfully weakened him, and Baa'l was
mine.


Currently, I am working on getting the Child of Jani. I need to start
doing the Island Expeditions, as so many of the new pets drop from them.
I got my Alliance druid Delreithe up to 120 so she can do World Quests,
but have not yet finished the Alliance story line.


I am working to complete the exploring and adventuring achievements for
Zandalar, and doing World Quests for pet charms and battle-stones.


For the start of the expansion, I am currently wearing the old runed
copper set, with new shoulders from Zandalar, as the original set was
missing shoulders and boots. I have always loved this set, as it looks
very Troll like, but finding matching pieces has always been a challenge.


Off to collect more pets, 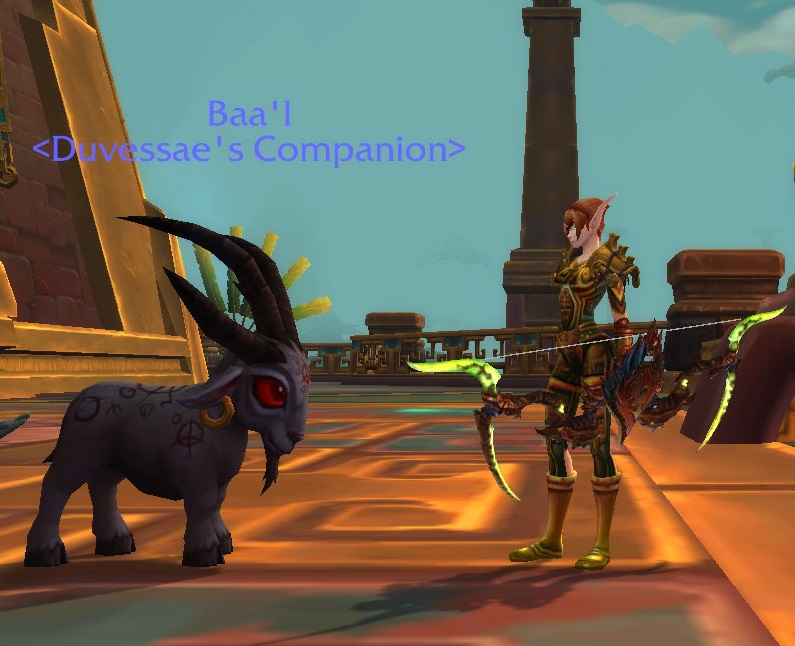 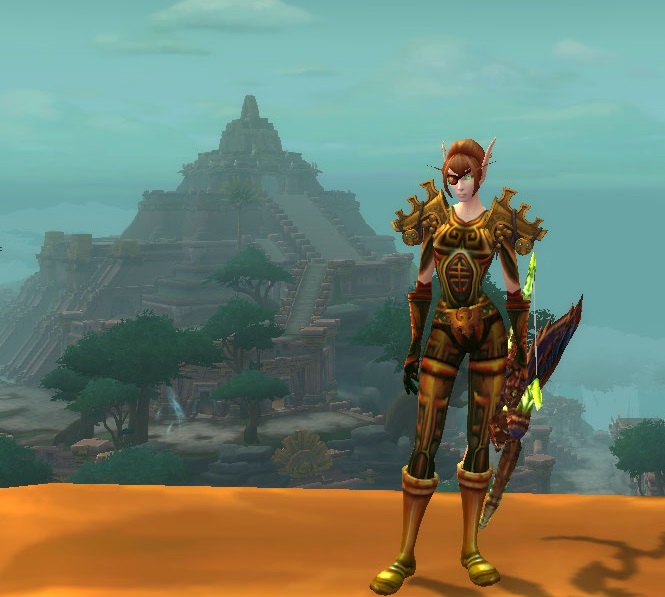 
Addon(s) of the week: Chat about profiles and out of date addons, so no addon of the
Week this week.


Time Flies When You’re Having Fun:
No new candidates for this achievement this week.