Talk about Guild Bank content!
Anglers Raft has changed requirements for use!
Lowered iLvl for rewards for finishing Warfronts from 340 to 320 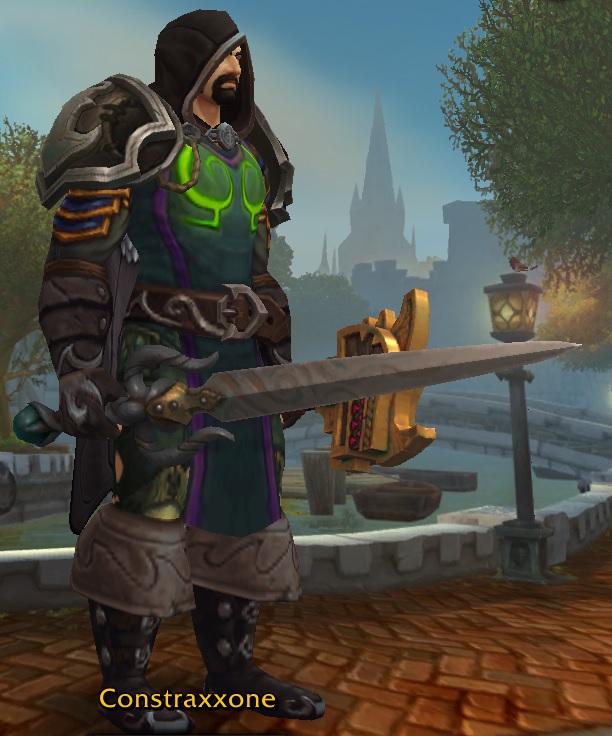 
Stormsong Valley proved difficult on Death Knight, pathing issues, caves that were unfamiliar.  Meta for Kul Tiras on Pathfinder does not trigger if you don’t have the meta on the same character. So you have to keep on questing at max level if you want to fly.  I suppose the same goes for the exploration.

8.1 PTR!
The Gnomeregan Pet Battle Dungeon is in
The quest chain to unlock Dwarf Heritage Armor involves Ulduar.
The Battle for Darkshore Warfront has been added.
The two new island expeditions, Havenswood and Jorundal, have been added. 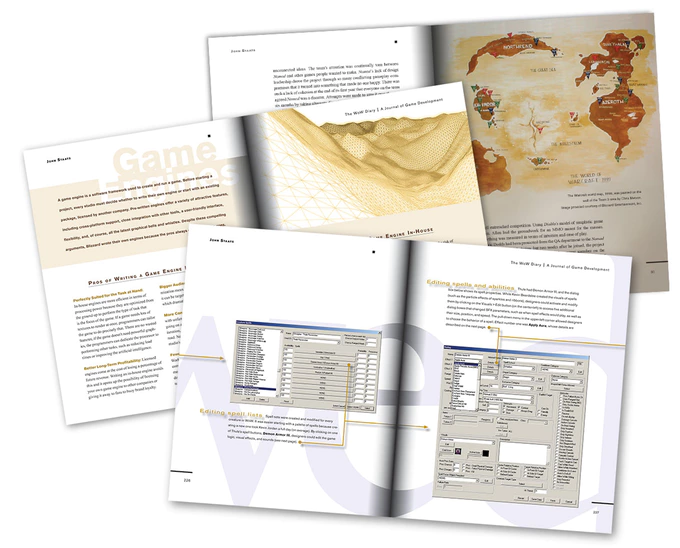 World of Warcraft diary. I just pledged to that Kickstarter to get this book, first edition print,
I though i would only get the normal FE, but then i thought that this is the only time we get
A insight into the conception of WoW and i went all in and got the booklet version


Ironman Gnome Hunter Piegh made it from 20 to 25, completing Loch Modan and starting on Duskwood (not sure that was a good idea, those Worgen are a pain)


Trelane progress:
Superior Equip an item of at least Superior quality, with a minimum iLvl of 310 in every slot listed.
Zandalari Menu Cook 10 of the Zandalari recipes listed (There is no Achievement for cooking ALL the recipes). There are 12 different recipes total at the moment, with more being introduced over the expansions lifetime likely.
Underrot and Heroic: Underrot Defeat the final boss in the Dungeon
Atal’Dazar and Heroic: Atal’Dazar Defeat the final boss in the Dungeon
Looted the Holy Lightsphere toy from the paragon cache of the Army of the Light.
It is a throw back and return kinda toy.
Treasures of Azsuna Find 35 treasures in Azsuna
Diggerest Find 100 unique common artifacts
Champion of the Vulpera Rescue 50 Vulpera in Vol’dun
Secrets of the Sands Complete the Vol’dun storylines listed
The Final Seal Complete the Zandalar Forever scenario in Zuldazar
Zandalar Forever! Complete the meta achievement for Zandalar.
Epic Equip an item of at least Epic quality of minimum 340 ILvl in every slot
Azerothian Diplomat Earn Revered with all of the reptuations listed


Hello everyone!I have audios for you again!  The Blast from the Past for this week is another snippet from episode 350 and features something special from Big Steve :)  I enjoy this as much as I did!--Kyle 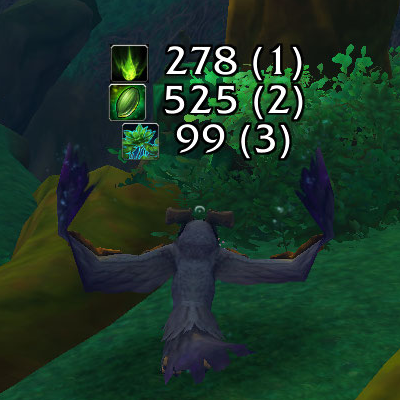 This addon displays information on all the stuff you are looting.
For reagents, it shows how many the player has in total, aswell as how many just got looted.
For other items it provides the option to display info on looted items based on their rarity.
For currencies, it shows how much of that currency you looted and how much you have in total.
For money the amount you looted is displayed.
Supports all kinds of loot sources including looting, (world) quests and the scrapper.
Features:
- all the different types of loot can be toggled seperately
- includes fast autolooting like autolootplus, so you can disable alp
(if enabled, the loot window will be prevented from flashing up when you loot)
- supports jewelcrafting gem chip colors, so you can keep autoloot on when prospecting Legion ore
- if you have your map open when looting and it gets closed, it will be reopened
- the default blizzard loot toasts can be hidden
- can be hidden in arena to not cover the scoreboard
- all settings can be changed in the Interface Panel, no commands required


Time Flies When You’re Having Fun:
No new candidates for this achievement.