Ctrl Alt WoW Episode 598 - Poor Great-Father Winter
Aprillian, Constraxx, Grand Nagus and guest hosts discuss another week of playing World of Warcraft, Blizzard's greatest MMORPG. The show features audio segments and email submissions from our lovely listeners. Guild Round up with Constraxx!
If you want to join the conversations on the show, we have a live chatroom with in-game giveaways moderated by chatroom-guru Constraxx. We record Live on our Twitch.tv page twitch.tv/ctrlaltwowpodcast
We also have an ongoing contest. Send an email to ctrlaltwow@gmail.com telling us how you play WoW, either as an altoholic or dealing with it in your family life to being placed in a drawing for a WoW Pet or an Authenticator.

Grinding Rep and 3 star recipes in all 125+ professions.


Touring the War Effort to get an extra champion on 2 alts, totalling 5 champion on each for the next tier of research at the boat. 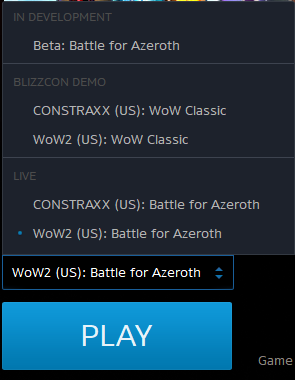 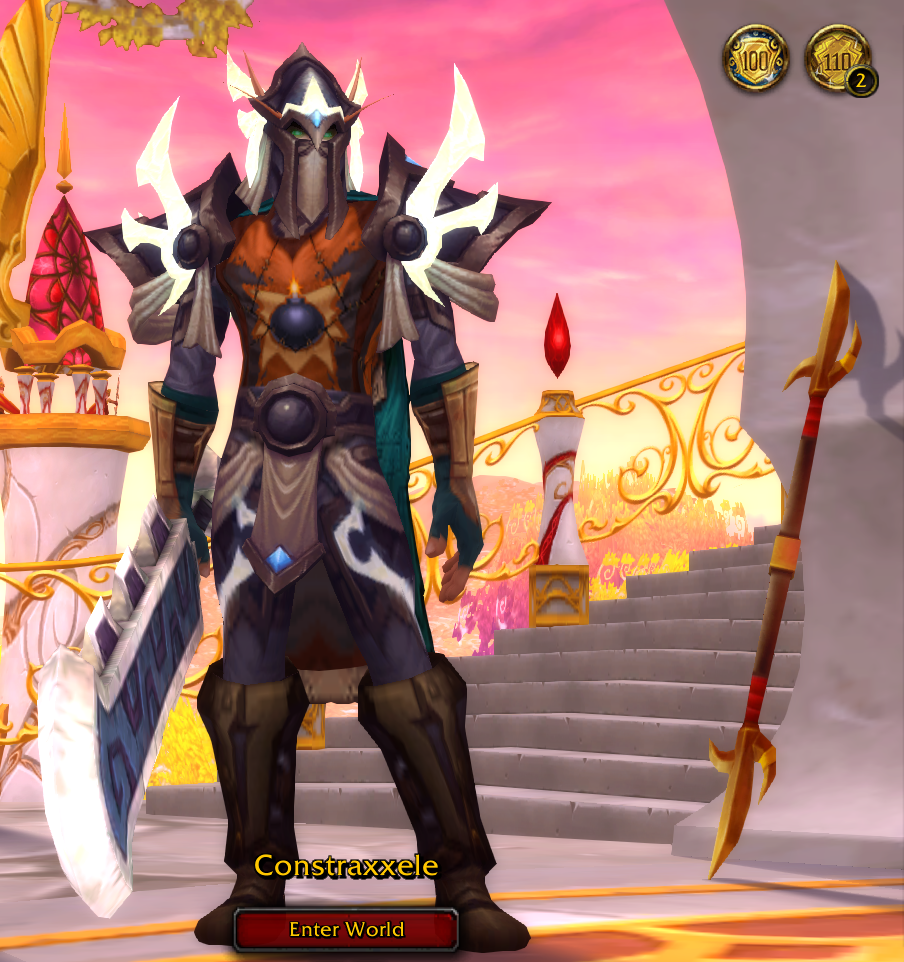