This week in WoW: (Times May vary depending on server location and local time)

Brutausorus non combat quest reward is 420 corrupted item, we need a cloak of something to lessen the evil eye corruption every 2 minutes. 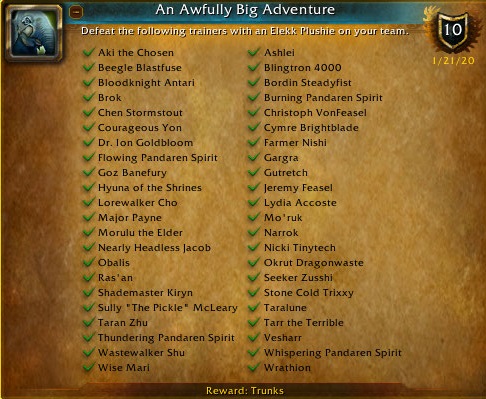 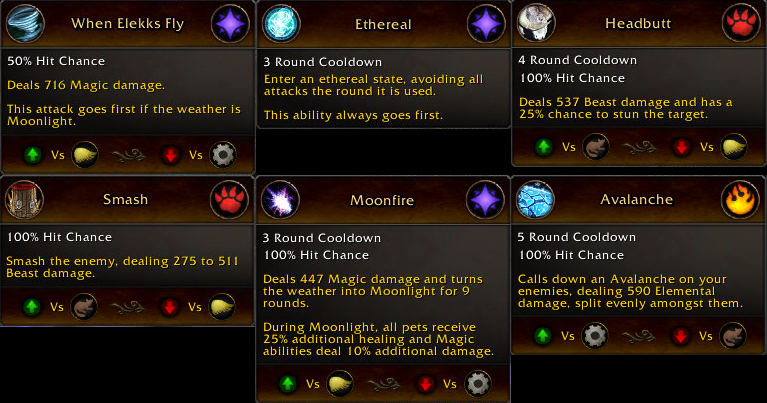 Completely missed Call of the Scarab, too limited on time.


I had a chance to play last Monday and progressed a bit in the new update.  I really enjoyed seeing how the Valley of Eternal Blossoms looked before the corruption happened.  I had a WoW break from mid-Cata to early Draenor so I had never seen it before. The stuff with the Old Gods and corrupted areas are neat, and I like this new idea of having corrupted gear with neat abilities that come with a cost if you get too much corruption.

Each week GrandNagus takes a closer look at some of the most useful World of Warcraft addons out there.
Remember with 8.3 we get a new set of updates for our addons.