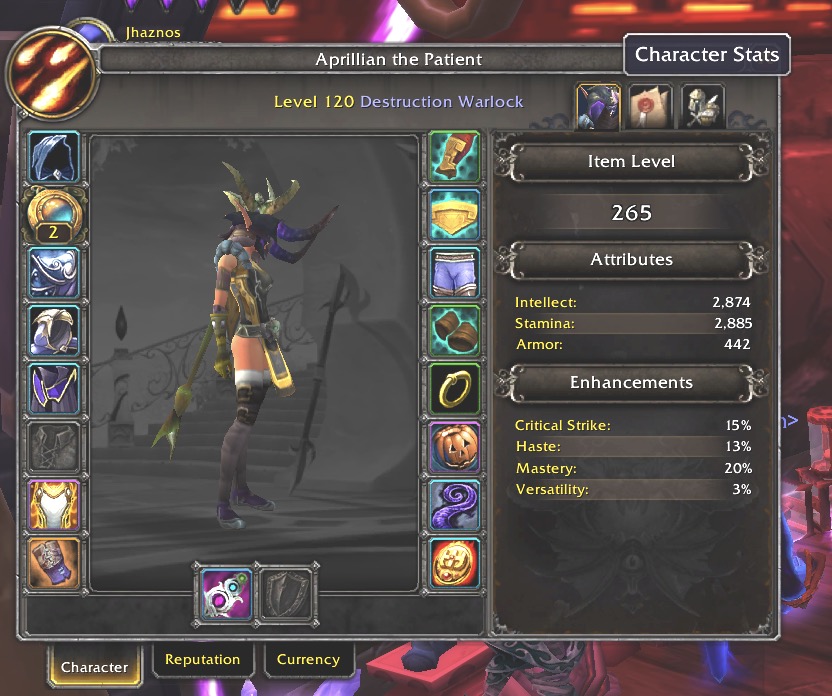 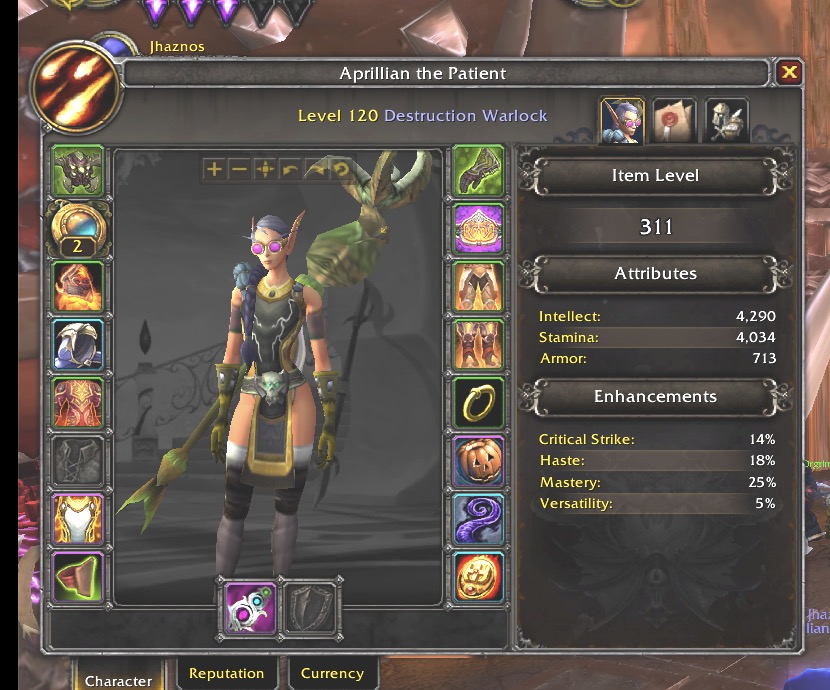 
Can we get a Cross Region invite please (Limit to 1 or 2 timewalking instances, no exchange of currency and pets, need 4 low latency to guarantee stable invite cross region to another Battle.Net)


Leveling Alliance Mage on 3rd account for a Mount run Prep, it’s taken several weeks to figure out the expectations with the puzzles and the gathering of all the monocles, and summoning helpers, and portaling to item locations for Blue, Red, Green and Yellow monocles for the Hivemind Mount, I not only want to be able to do it, I want to be able to explain it and lead the attempt for 3 to 5 people to get the mount both Alliance and Horde side.  Also Boosted a level 110 goblin Priest for the same purpose.


Revving up Spare PC to do recording of Podcast and also to generate Videos for YouTube.  Long night watching Turwinkle’s gameplay of StarWars the Old Republic was very engaging, I thought to myself I can do this on a small scale and cut and paste the video to be a seamless assembly at the end.


Starting a 4th Account on EU, I will use game time until the person who sends me the link for Battle.Net EU get the reward for 9 months of Recruit-A-Friend.


Spending 40 to 45 minutes per character at Darkmoon Faire, i think i’ve played too much, can’t concentrate on anything except maybe Archeology, I pushed the engine beyond the limits and now I’m Paying the price for my overzealous leveling.


Triple boxing with keyclone.exe is fun for the most part, just a matter of using the same 3 characters over and over to get used to the feel of the pull and when to pop defensive cooldowns.  Even Elites seem to die quickly. Completing the Assaults on Zandalar and Kul Tiras in warmode to earn enough Conquest on the Gnome Rogue to get a 440 corrupted weapon from Season 4.


Completed Grizzle Quest Trophy quest on 4 characters, cycling through to pick up new ones and turn in last month’s as I go on my alts.  Leveling skinning and Leatherworking. 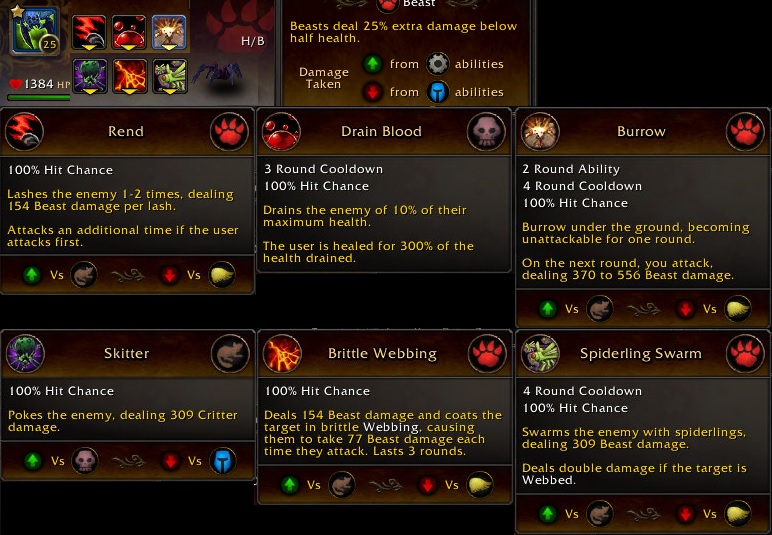 Started Garrison stuff on the Sin’dorei Hunter big time. Built a Spirit Lodge and started farming Ogre Stones. Found an awesome spot where i get about 100 in around 15 mins.
All the follower and mission items


Dinged 70 on my next Forsaken Warlock. Tailor and Mining on this one.

Not much new on my end, but I do have another Blast from the Past.  Today we explore episode 398. Enjoy!


AddOn of the week: ArkInventory issues with profiles and accounts