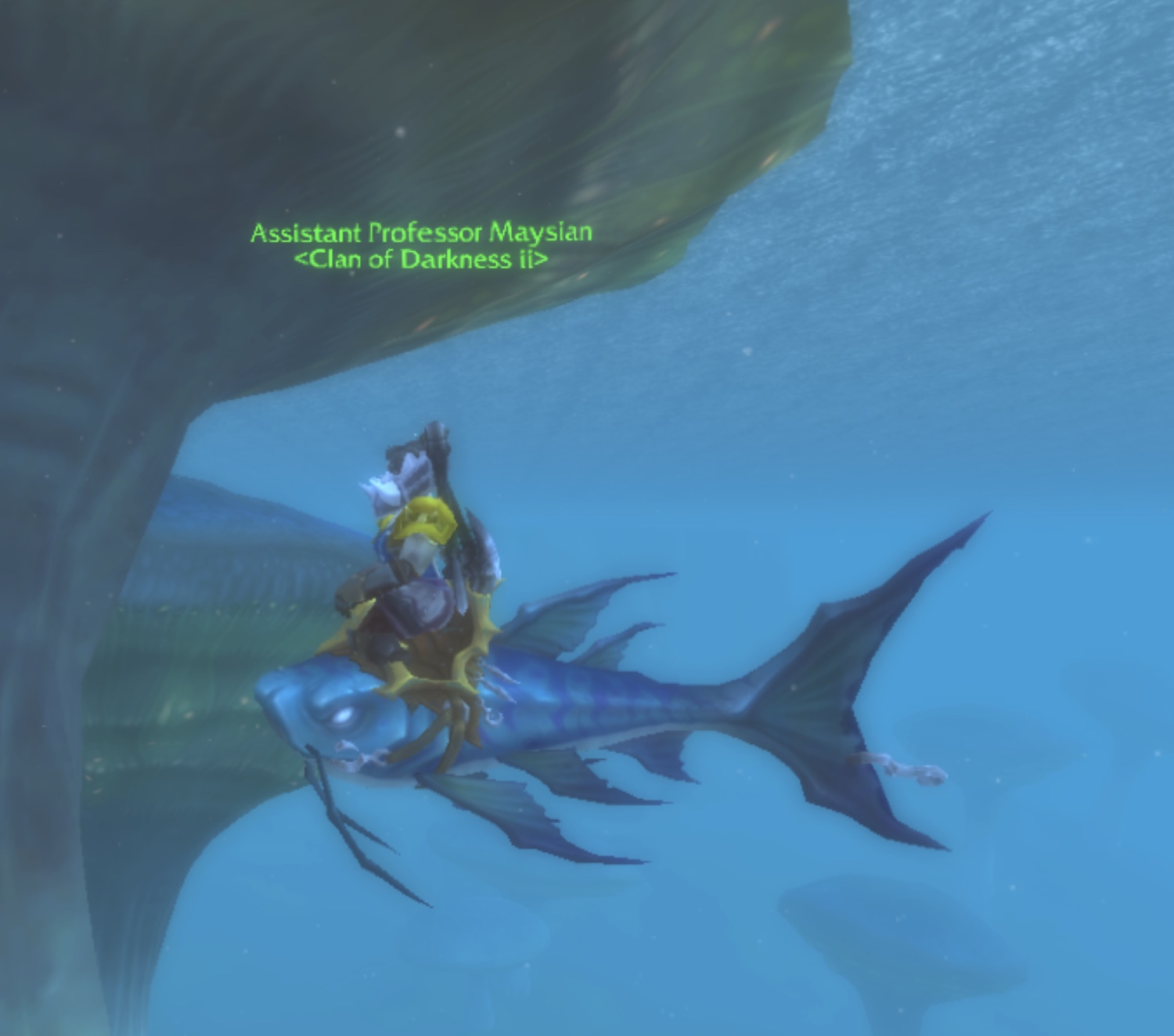 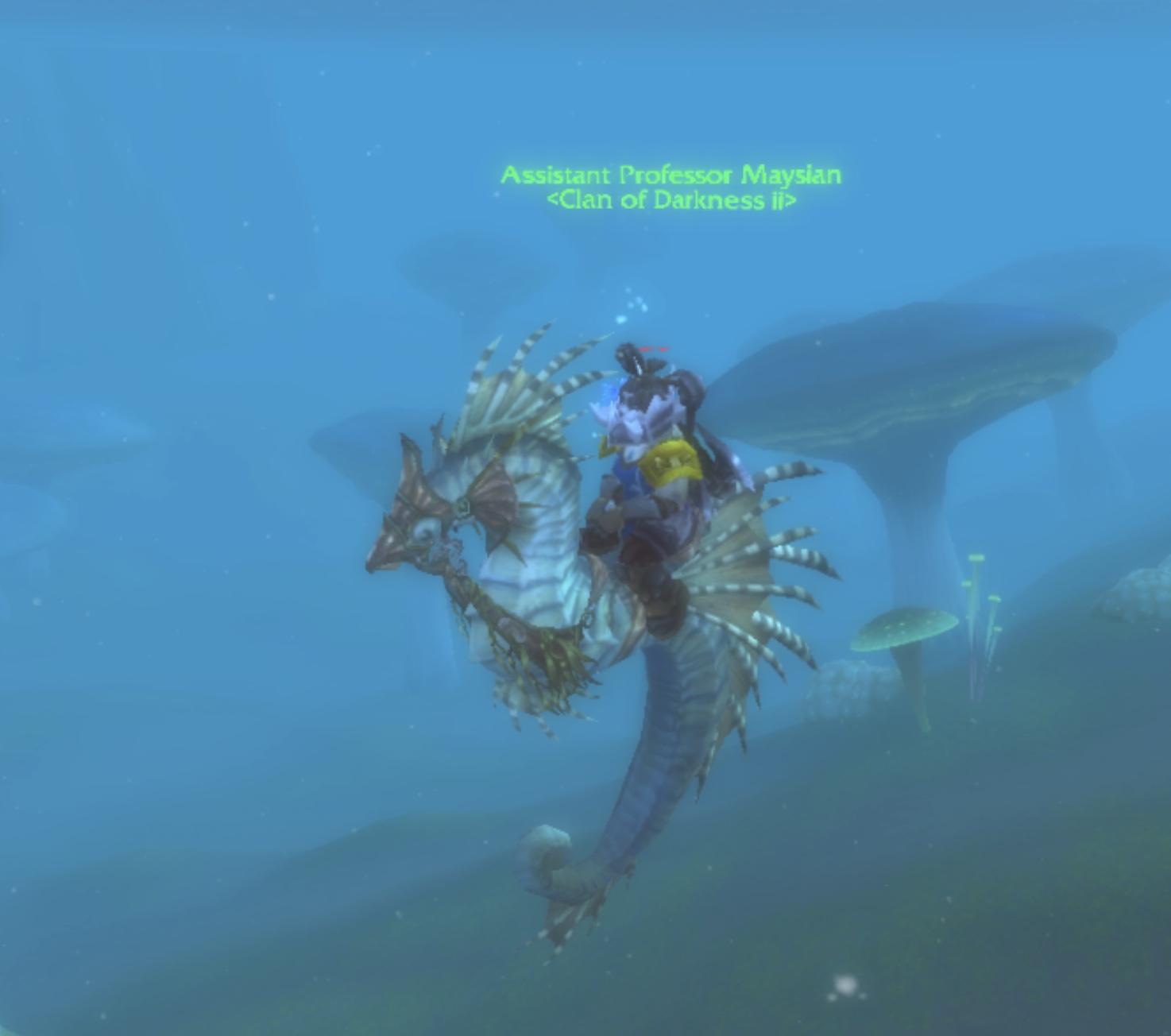 Don’t Fear The Reaper - Defeat all 3 members of the Hellfire High Council within 10 seconds of each other.

Pro Toss - Defeat Shadow-Lord Iskar in Hellfire Citadel without anyone holding the Eye of Anzu for more than 5 seconds in a row.

Found the device to store Anima on non-max level characters.

That makes my judgement on the Threads Of Fate leveling way more favorable.

Think of Anima as the Shadowlands version of resources, just needed for way more content.

So far i’ve taken a Warlock, a Warrior, a Mage and a Druid into the Maw and put them into their respective Covenants. One in each of them to see the story. Only the Warlock is max level still, but working on it.

Hope you all had a great week in WoW.  I got a little time in and just started the 4th zone at around level 58.  I really liked the story arc through the 3rd zone with the winter queen and it had a surprise at the end.

I have also been preparing some other characters to start the dive into new content, which means trying to clean up their bagspace, clean the bank, delete old quests, and such.  I feel like I need another crafting materials bank - I do not want to get rid of the old stuff but I have no room for the new stuff.

This week I have the second half of clips from Episode 427.  Enjoy the Blast from the Past!

Addon(s) of the week: Hekili

Matahorn has earned exalted status with Clan of Darkness