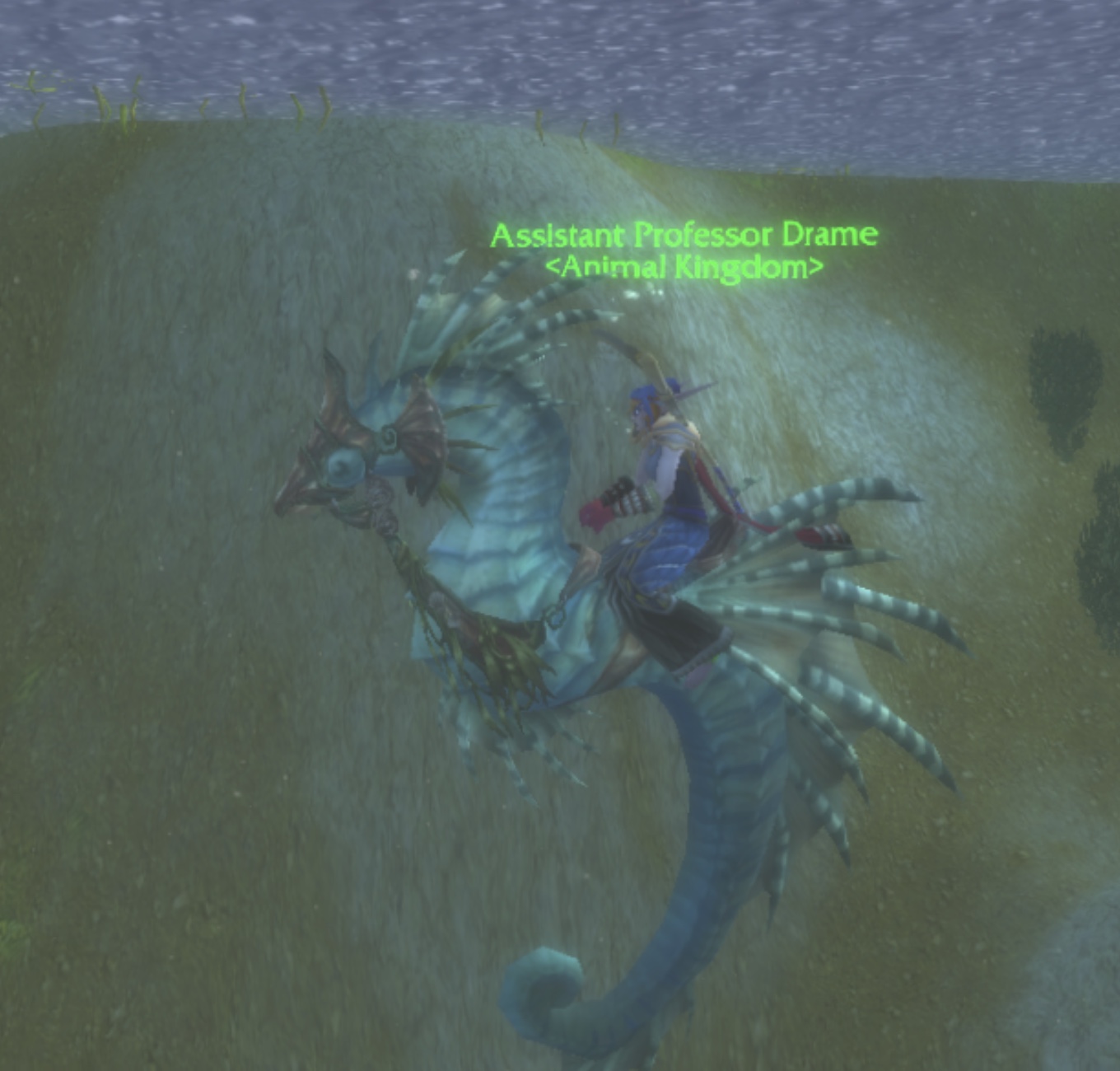 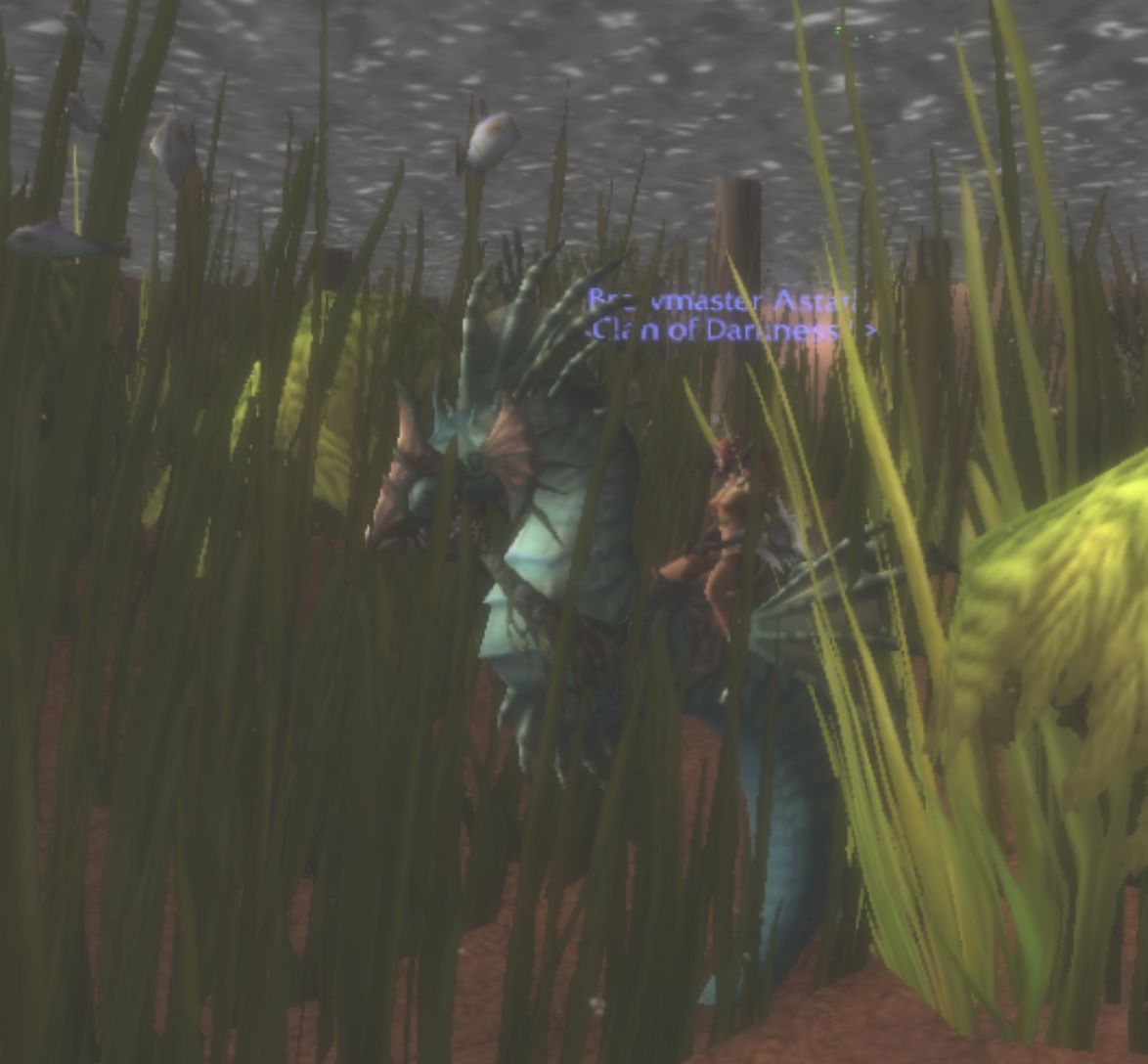 I’ve put in a request for a head shot portrait of one of my toons made by Noxychu, after she sent out the call that she was available.

Still thinking about what toon it will be, but i still have some time to make up my mind on that.

Noxy made my second BlizzCon badge in 2018, so i’m familiar with her work, and i think  we should support our artists in these difficult times.

More on what toon i’ve chosen once the choice has been made.

Blizzard finally “relented” and gave me my account upgrade to finish off the battle that went for a total of 19 days and 20+ tickets. Here is the final response they sent me concluding the matter (not including the reply from my side about the conditions they offered)

Got „Professional Shadowlands Master“ along with that one.

Caught in a Bat Romance -  Finish the world quest „Secret Service“ without losing your disguise.

It’s a Revendreth WQ where you have to serve some Venthir and dodge the mobs that can see through your disguise.

Worked on two Druids and two Warriors, a Mage and now, as the first toon on my second account my Paladin, since she’s a Blacksmith and i want the ability to craft plate gear.

Calling counter in the quest journal

Since they removed the emissary UI element since there aren’t any emissaries anymore.