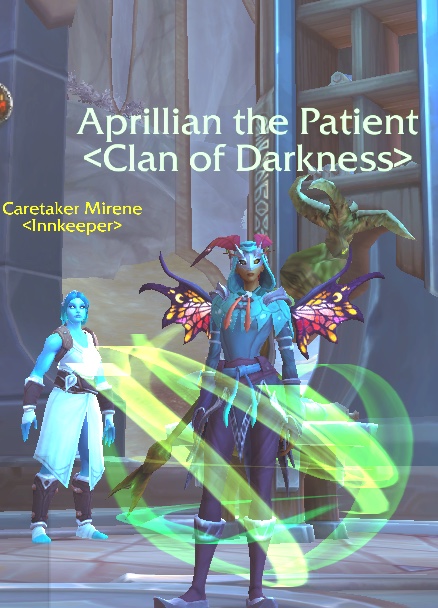 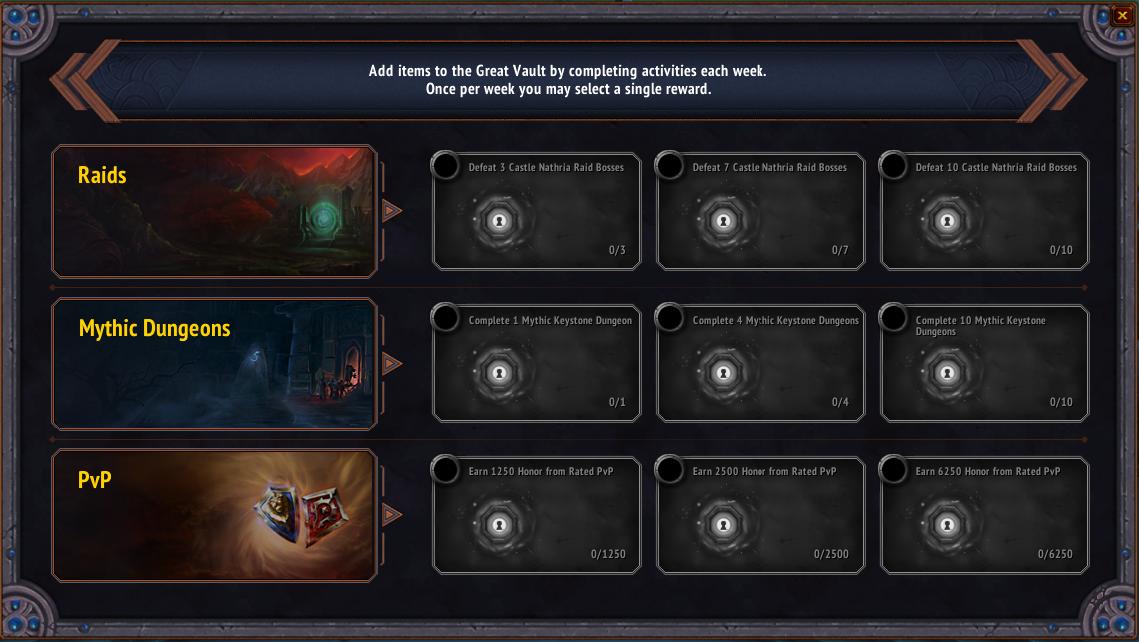 So since i don’t do Mythic Dungeons or Rated PvP, i will eventually get up to 3 choices in the Raid row to pick one item, regardless if you only unlock one pick or the entire nine, one item choice it is.

The iLvl you can choose will depend on what difficulty you clear. 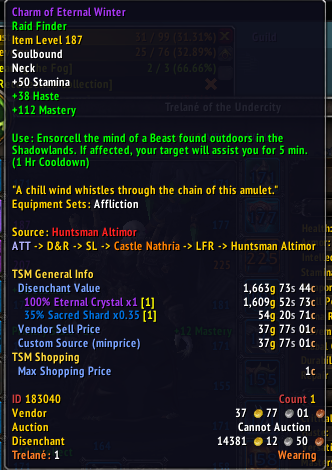 PvP to gear your alts.

It's me, Big Steve and it has been about six years since my last email.  I'll skip all the "life happened" and boring personal stuff to say I'm happy to be back in-game and back in my CAW family.  I've been playing on and off, keeping most of my toons leveled but haven't been engaging with the community.  Shadowlands has reinvigorated my interest in WoW and I have a few updates and comments I'd like to make.

As of today I have five max level toons and am working on a sixth, and I've come to this conclusion:  Shadowlands is alt-friendly only if you have two alts.  I like playing my characters, learning the classes and experiencing the content.  The better the content; the more you want to do and this expansion is fantastic, which kinda sucks.  In fact, I'm not sure I have what you'd call a traditional "main", as Blizzard has seen fit to decide that my Hunter gets NO drops on world bosses, dungeons, or Raid Finder but it's like Winter Veil all year for my mage who has gotten Ilvl 207 drops from the world bosses every week since they were released and a nice ring from Castle Nathria.  So with my Druid that means I have three toons ready to raid, except I don't raid, so there's that.  I'm finally also at 1 million gold (not flexing, just proud) on one character for the first time since Pandaria.  I think Shadowlands will wind up being the most lucrative expansion as long as they don't nerf the junk turn-ins from callings.  If you figure 2k per calling on six toons is 12k per day in raw gold.  Even if you only log in 200 days out of 365 that's 2.4 million just in vendor trash in a year of playing.  Speaking of money, I haven't heard anybody mention this, so either you're not aware or playing your cards close to your chest, but there is a rare in Bastion near Hero's Rest named Baedos.  He's not really a rare--more of a recurring event where you grab barrels around the area and feed a giant turtle.  Eventually he gets indigestion and goes into a frenzy.  You dps him down to around 30% health whereupon he vomits up a chest which you get to loot.  This first time you loot this chest on each character you get one eternal crystal and 2 to 4 umbra shards.   Wowhead says this can only happen once, but I've had a crystal drop once since then on a character who had already looted him, so I just kill him whenever I'm there anyway.  It's great for helping to mitigate some of the costs of leveling enchanting as I think the crystals have dropped to about 500g each.  When i was leveling MY enchanting they were about 7500k and I'd seen them as high as 18k.  Figured everybody knew about it, but this game has a lot of little nuances and things hidden in far-flung corners.  I discover something new almost every time I log in.

Not to make this too much longer, but as awesome as Shadowlands is, I do have one complaint.  Why is it that certain NPC's feel like it's ok to take certain "liberties" with me?  It seems whenever you're required to travel with a quest giver, normally you'd make some sort of travel arrangement and agree to meet them at an agreed upon destination.  Not in Shadowlands though.  They just feel free to grab you by whatever article of clothing is most convenient and launch themselves into the sky.  The Necrolords grab you by the belt as do the Venthyr.  I think maybe General Draven grabs you around the waist but it's hard to tell.   Even the angelic Kyrian Polemarches snatch you up up by your collar like they caught you smoking behind the barn.  It's all very distressing and an invasion of my personal space.  The Nightfae are little winged fairy-people whom you would think would be exempt from this behavior simply due to the laws of physics, but nope--They grab you, both by the shoulders and from behind I might add, and effortlessly fly away.  If they can ragdoll you so easily how is it that they need OUR help with anything?

Anyway, that's my rant for the week.

Take care and have an awesome week in and out of game!

PS.  Can we hear the Valentine's Clan of Darkness song?  I was feeling nostalgic.