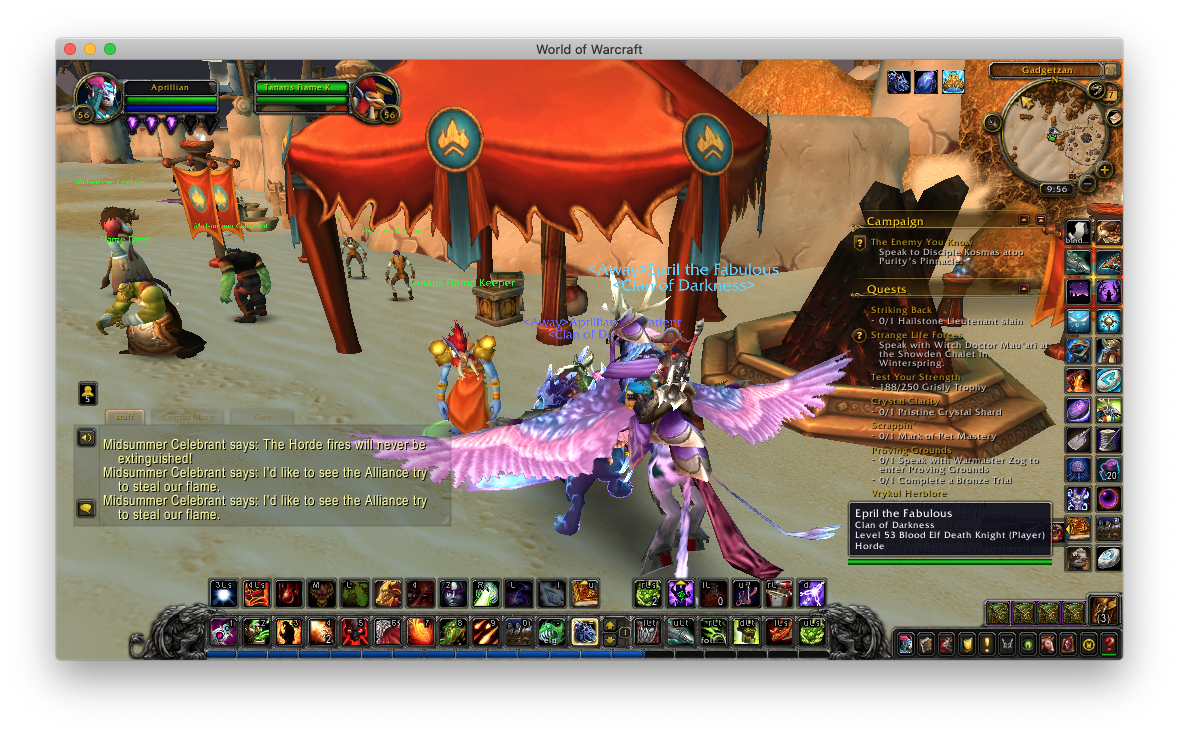 Happy Haloaua in Hall of Beasts Zuldazar sells 5 pets if you want to flesh out some of your collection.

Archeology solved Tol’vir after turning back time in Uldum, big sword blocked the solves, got recipe for vial of the sands after 20 rare solves, 50% of digs were Tol’vir in the next 10 digs.

Did legendary pet battle Corrupted Blood of Argus where I used Igneous Flameling from Midsummer Fire festival used a guide from Hazel Nuttygames of 2017 which worked perfectly for all 10 families.

Engaged in AH PvP with a lot of Cataclysm Materials, 600 looted in Twilight Highlands, 1000 gotten from AH, another 1600 looted, and ran out of steam for 2000 goal.  Trained 2 characters to fish in Stranglethorn Vale to get the book to learn fishing, trained for Cataclysm fishing where you get 2 volatile fires per pool at the first cast when you have level 1 fishing.

Haven’t really done much, due to IRL things that had to take priority.

2 weeks of holidays in Denmark.

I did a few callings (or whatever they are called) to start gaining more renown with my faction.  I went back and skimmed some of the patch notes and read what was coming with the new patch and found that I need to have a renown of 40 before I can begin the trek to unlock flying in Shadowlands.  At least I think that's what I read.  So I was working on doing a few things to get that up.  I think I'm around 32 right now or something like that.

This week we have clips from episode 438 for our Blast from the Past.  I hope you enjoy it! 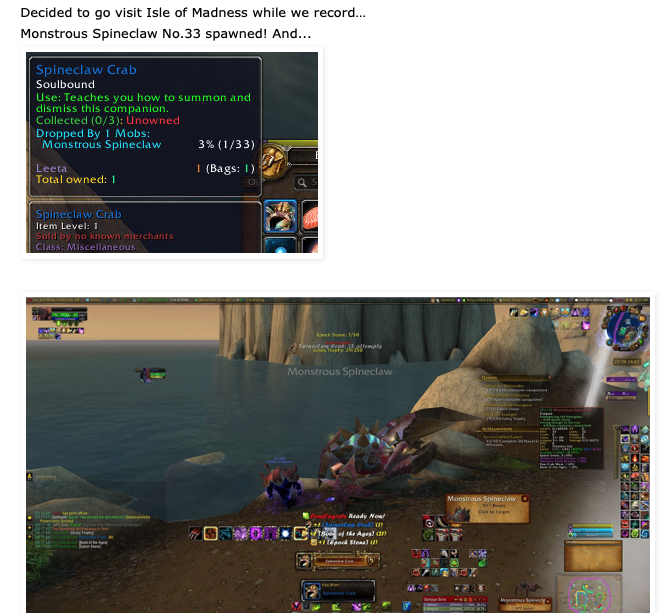 Addon(s) of the week: Minimap Button Bag. If finally works again. I used Minimap Button Frame until now, but that doesn’t work anymore, so i had to find a new addon.