I was mistaken the other week.

Man Blizzard went all out with new customizations for Nightborne, Lightforged Draenai and some for Void Elves.

The poke way around the garrison, and the Covenant.

With all the things Blizzard has done right regarding transmog, the entire low polygon count gear is still upsetting me.

Since I've started playing FFXIV I've been so spoiled when it comes to great looking gear.

Yes, if you look really closely it’s not what i want either, i get that, but it’s way better than WoW’s gear.

I did Palace of the Dead the first time today, FFXIV’s version (the original imo) of Torgast.

It looks like Torgast is a c&p of PotD and because they didn’t want to make it too obvious they just left parts out, making it less fun / challenging.

Just a few examples of things they “changed” with Torgast.

Characters go into the tower with their talents and level from outside.

Palace of the Dead:

Hardcore death. (Team members can res others at a special pylon if you are in there with a group.) So as a group only a wipe ends the run.

200 floors with a possibility of saving after each 10 floors and come back eventually until you die or reset.

Every character goes in as level 1 with the abilities a level 1 character of that class has and builds up their toolkit with the experience they earn and level up.

You can even level your toon past your “outside” level if you survive long enough. 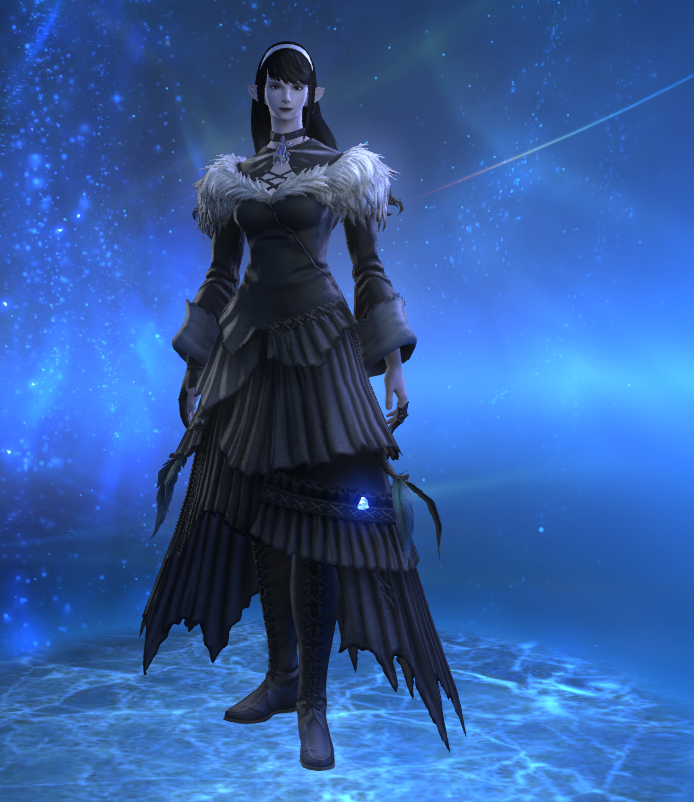 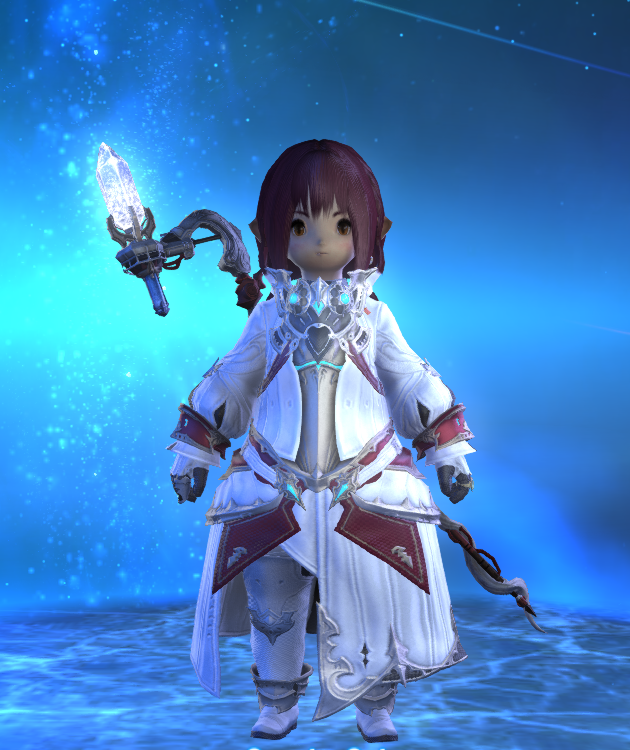