I talked about the auto boost for Artifact levels and HoA levels last week and wondered if and how they will do the same or similar thing with Renown when changing covenants?H

We have the answer.

That will increase the Renown of your current active Covenant to 40.

Hints a the possible return of the Mage Tower

The ingame settings will have a new feature: Cursor size setting

We can now run Torgast over and over to grind Soul Ash and Soul Cinders. The weekly lockout / cap has been removed on the PTR, plus the amount of Soul Cinders for layers 8-12 has been significantly increased.

We can reclaim our Soul Ash / Soul Cinders from Legendary items we don’t want any more. Be aware, though, that the missives and base items will not be refunded, only the Soul currency.

Conduit Energy will be removed with 9.1.5, so to make it easier on the players, a hotfix has been put in that resets the spent Conduit Energy DAILY rather than weekly 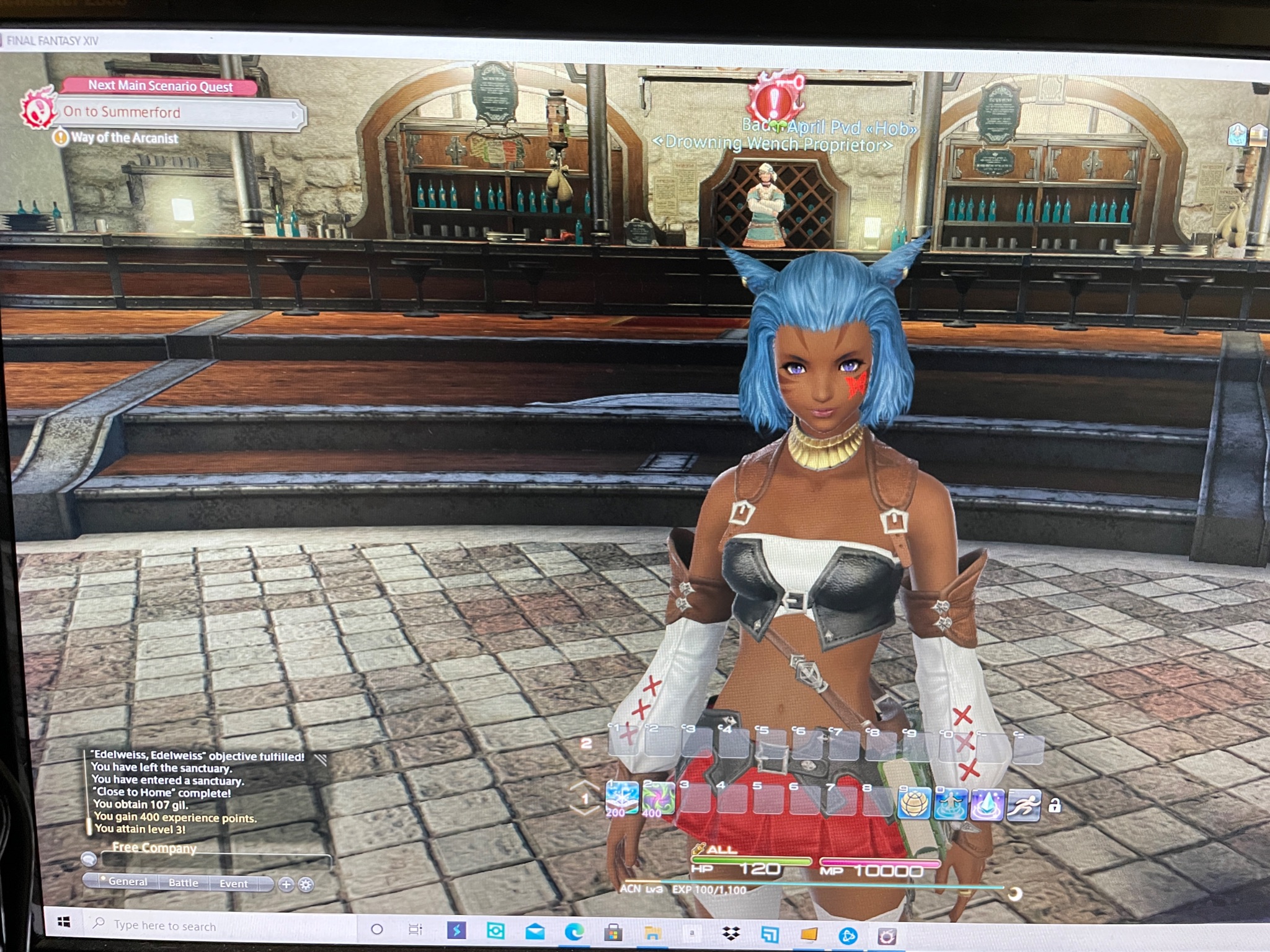 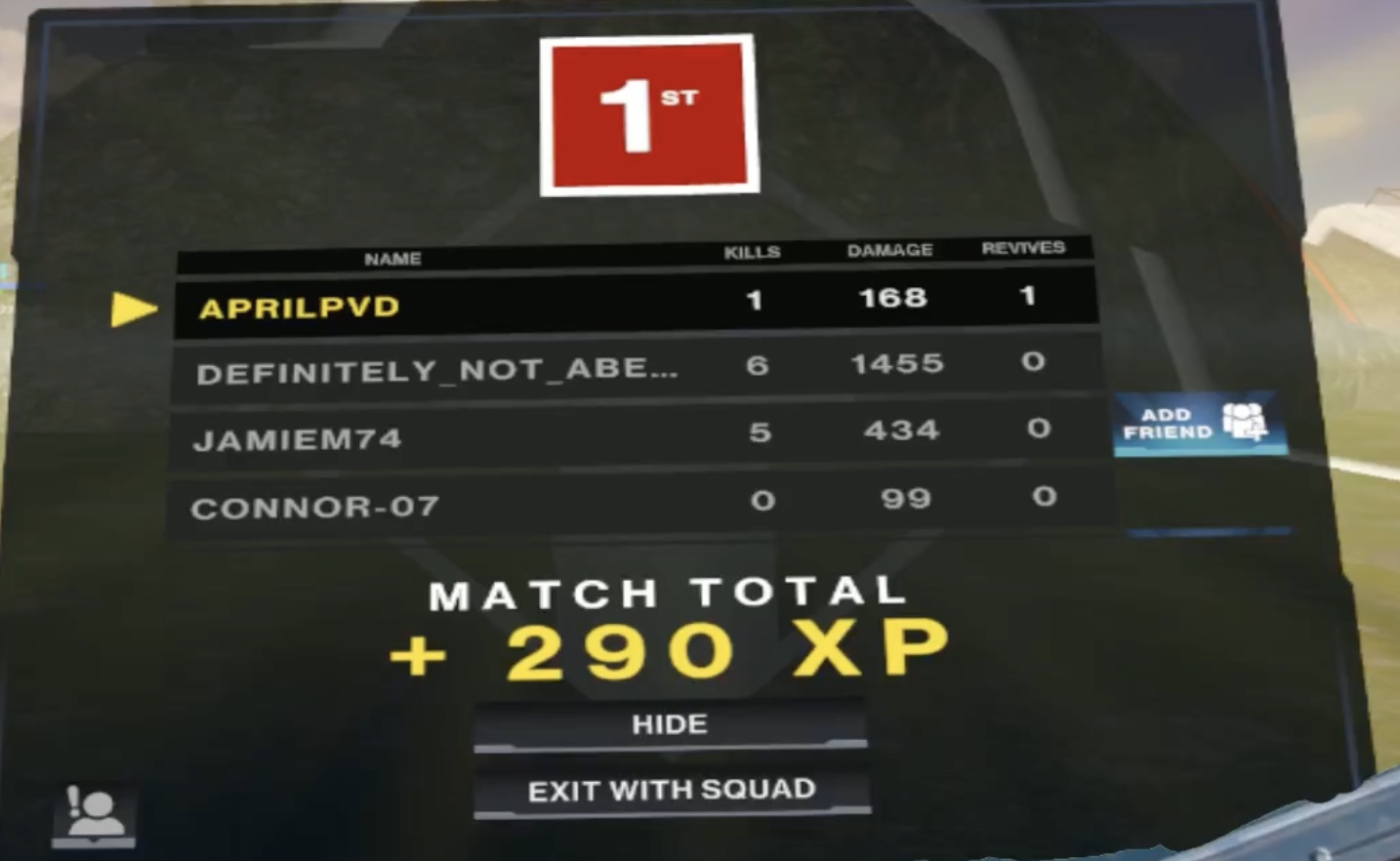 Left for dead 2, played 2 campaigns : Hard Rain and Last Stand, 2 early deaths and one bot loss.  Both successful in the end.

Did 3 Callings while watching the end of my 2 movies I started on Netflix, Equalizer and Edge of Tomorrow.  Started collecting the stuff for my next Ember Court.  Collecting gold on slowburn at the moment, currently almost 2.4 million on my main.

2 Handed weapon off the Mission Table for the DK, higher than any gear I have looted so far for her.

Got a new adventurer for my Rogue from leveling renown to 59.  Purple color.

Received email my phone got hacked, no idea what the hacker wants, probably money, which I have very little of.

The mount is not account-wide and costs 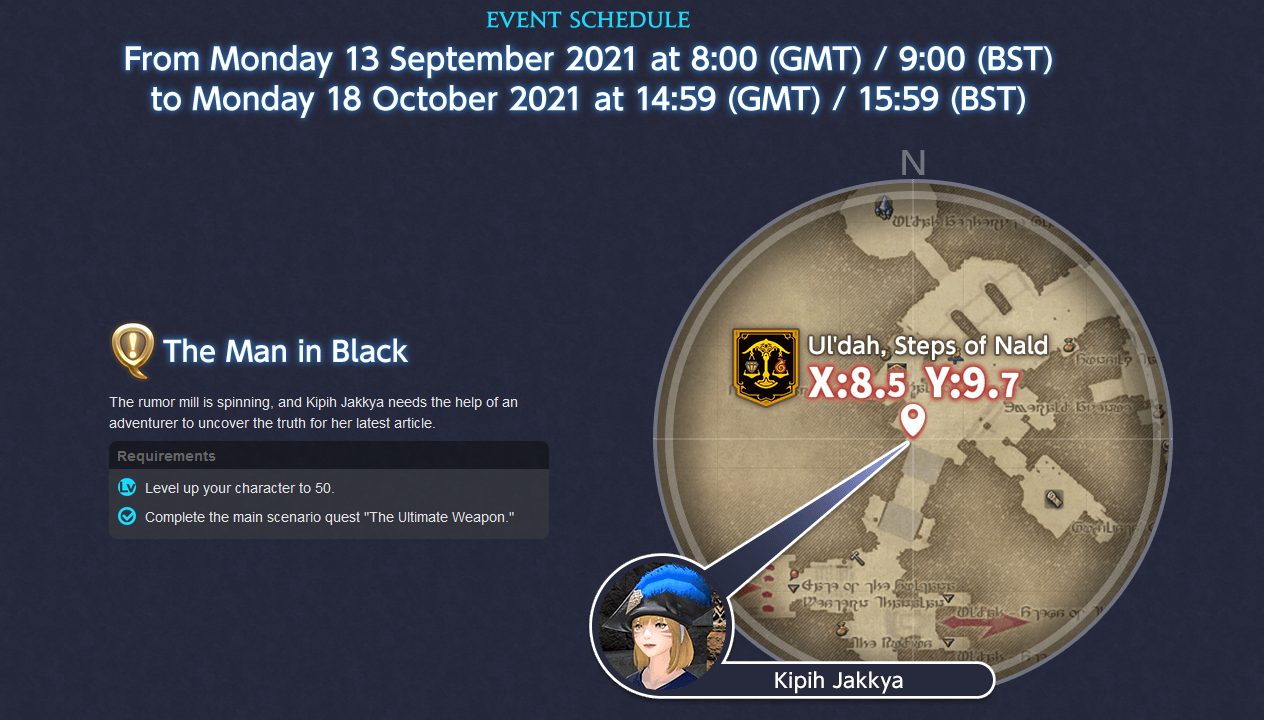 I like the fact that you have an attack stance when you draw your weapon. 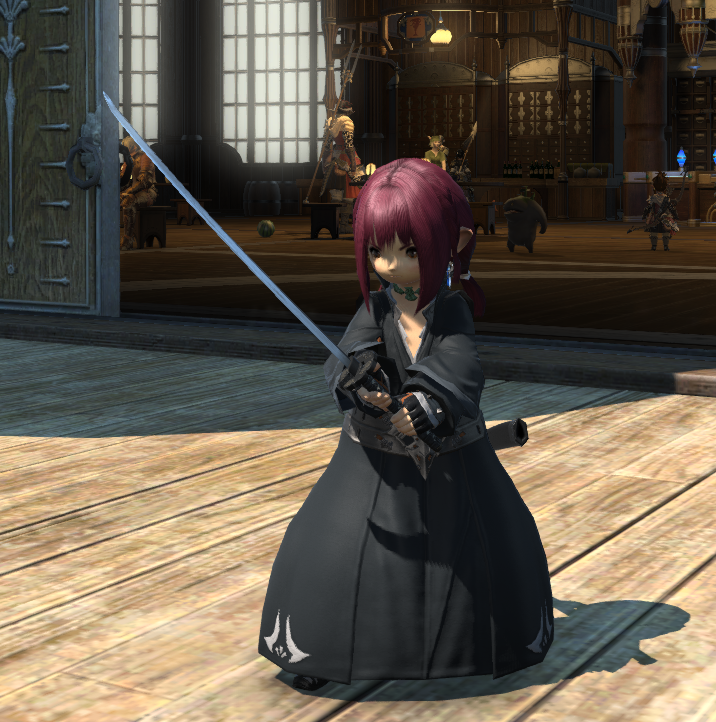 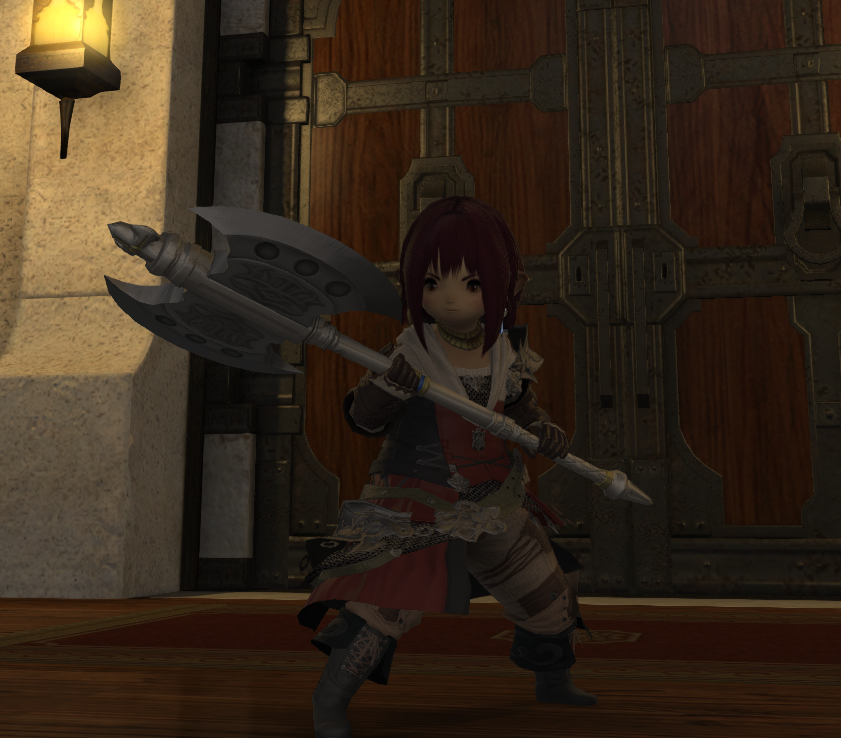 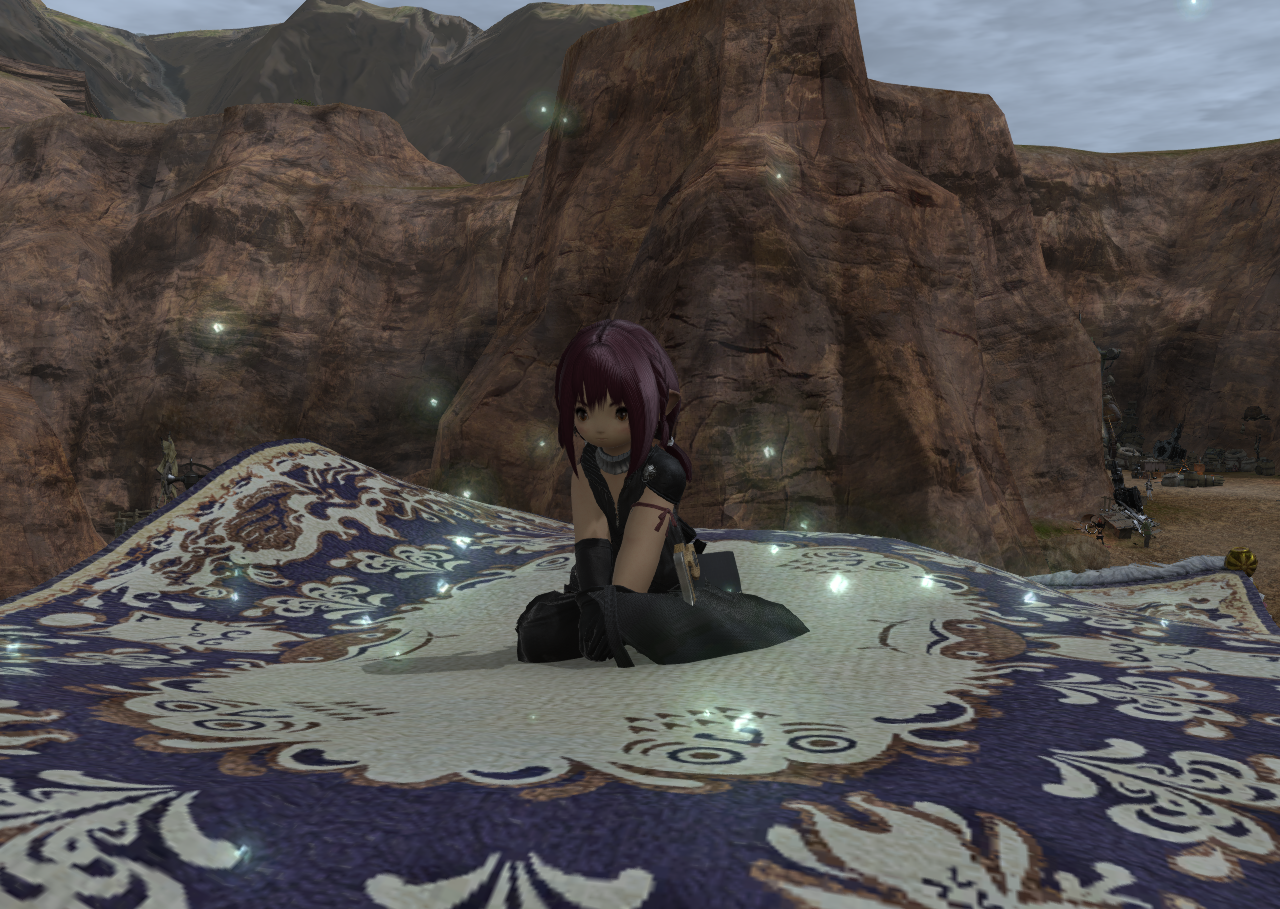 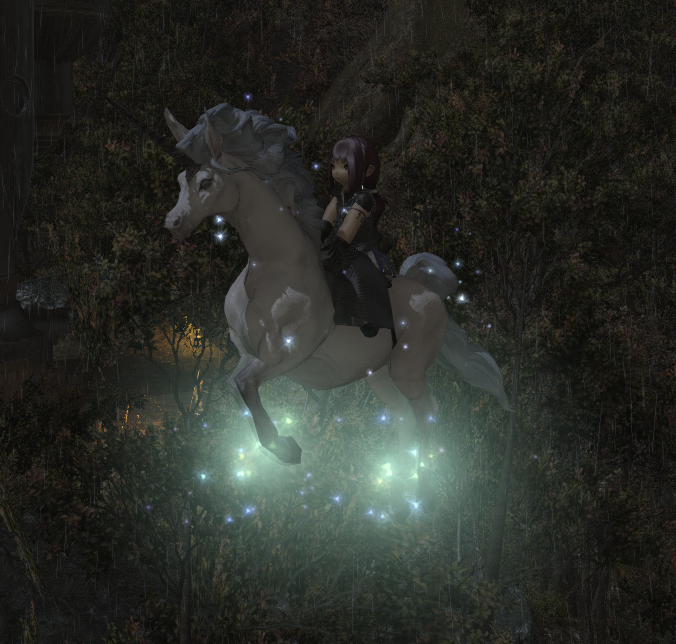 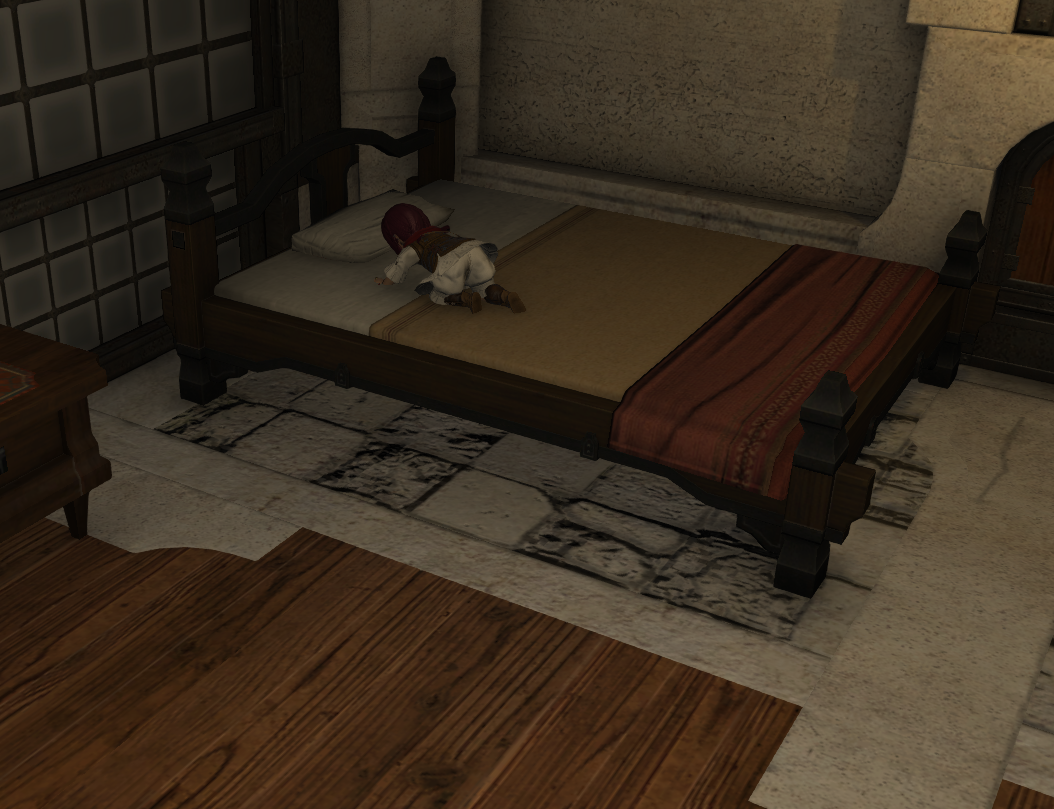 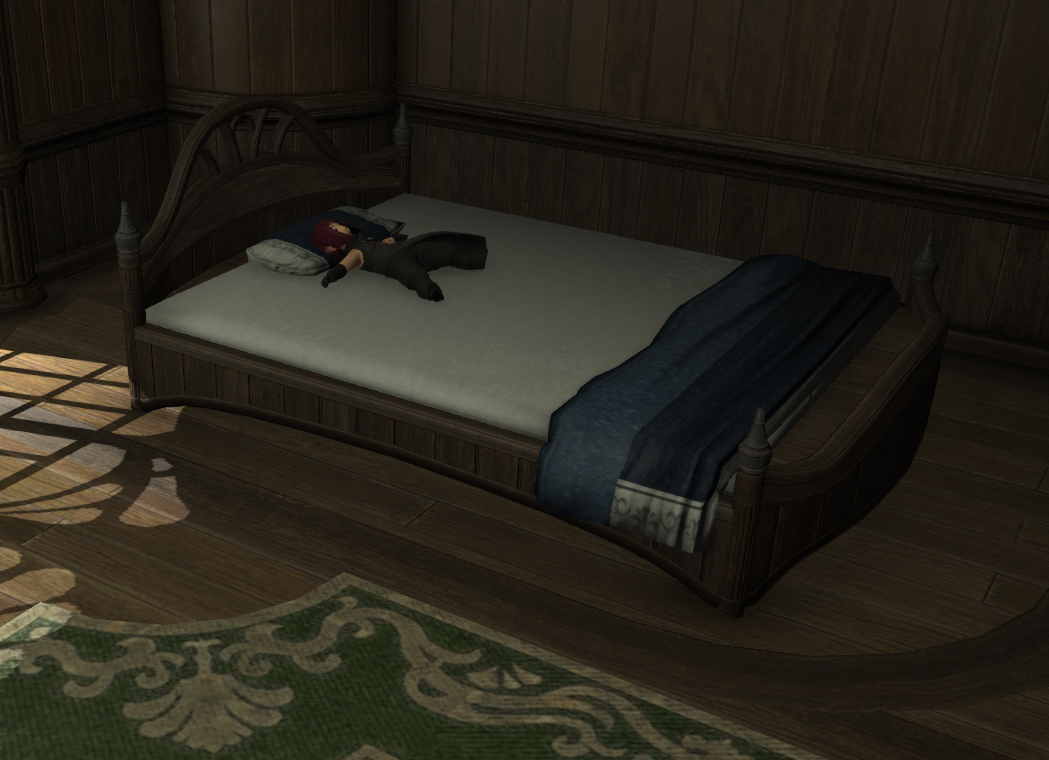 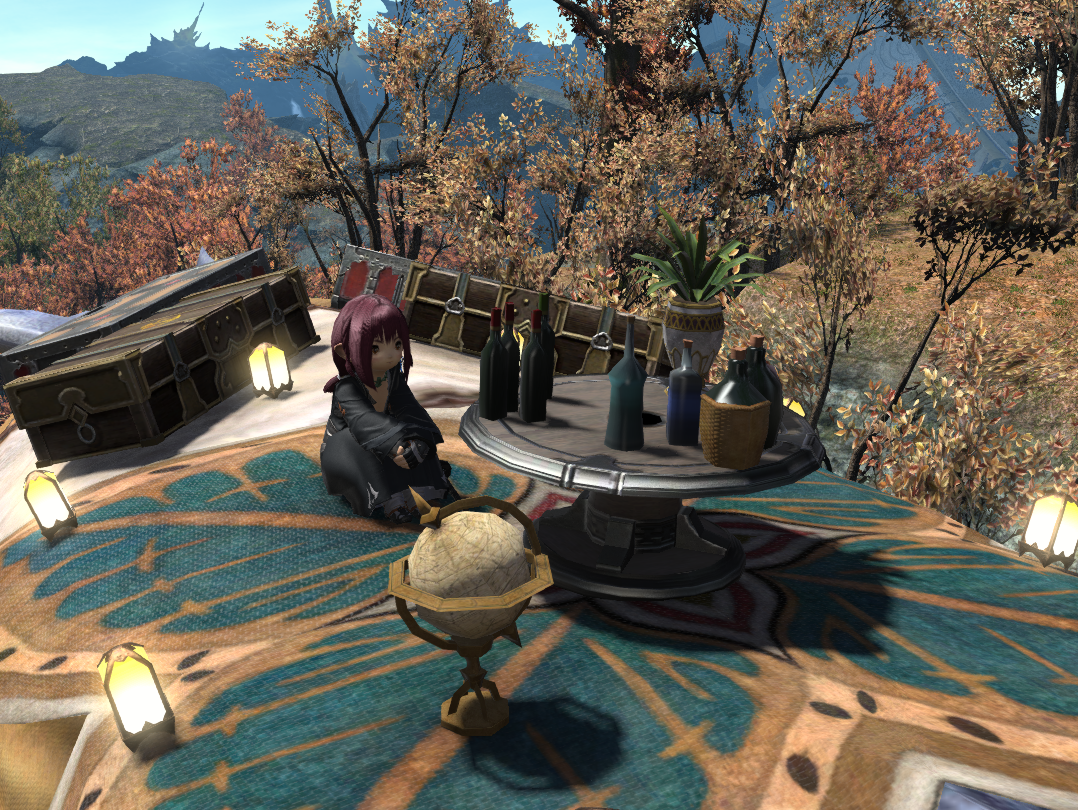 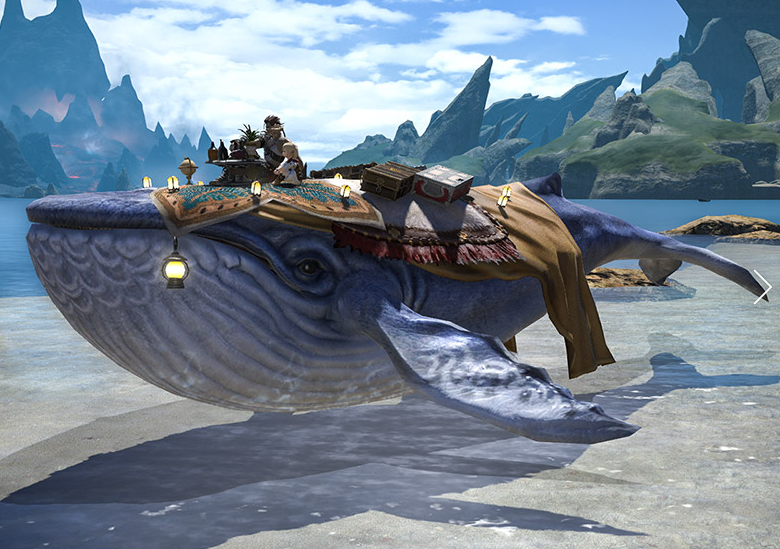 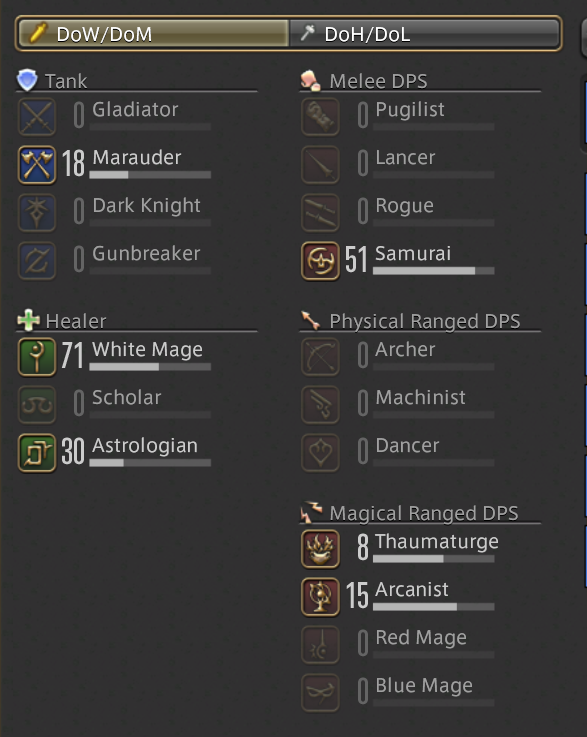 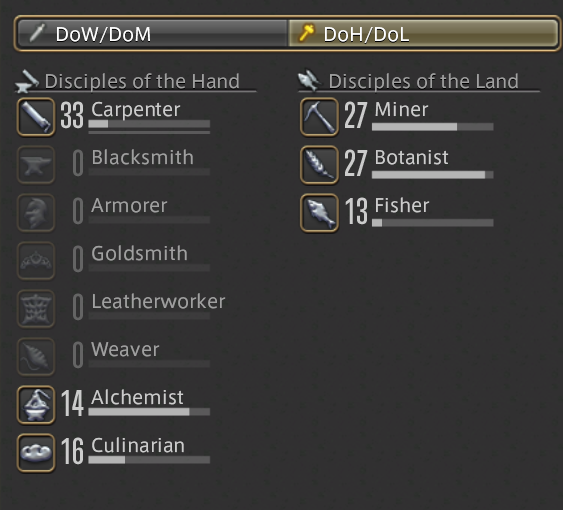