BEGINS Monday: Love is in the Air ending on Feb. 21st.  1 week overlap with Lunar Festival.

No ABK earnings call for Q4 “due to the pending MS acquisition”. WHY??

Real ID or BattleTag friendships needed to use this feature.

Only premade grouping will be able to use this feature. 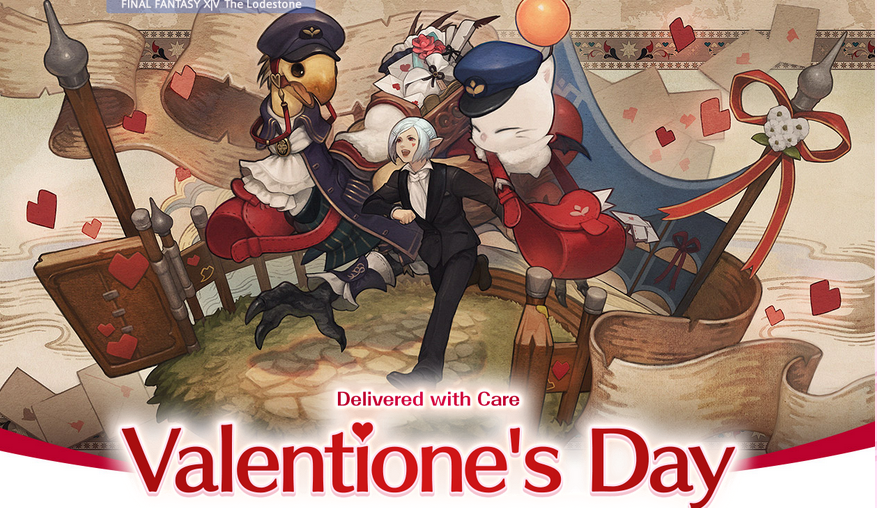 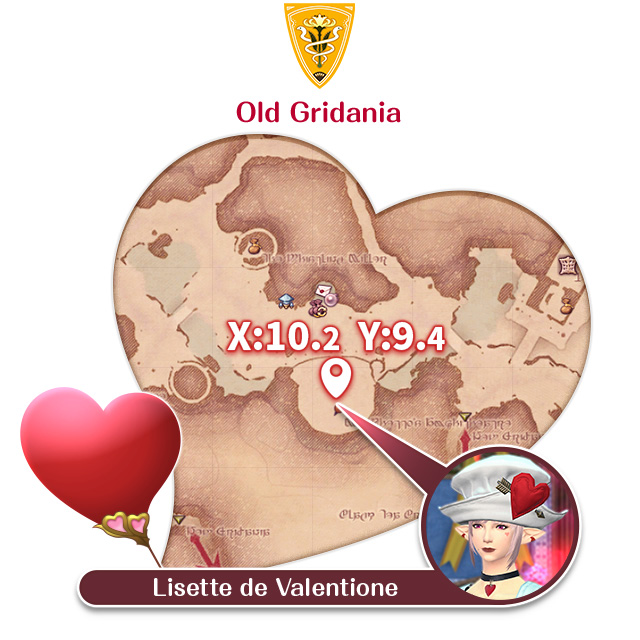 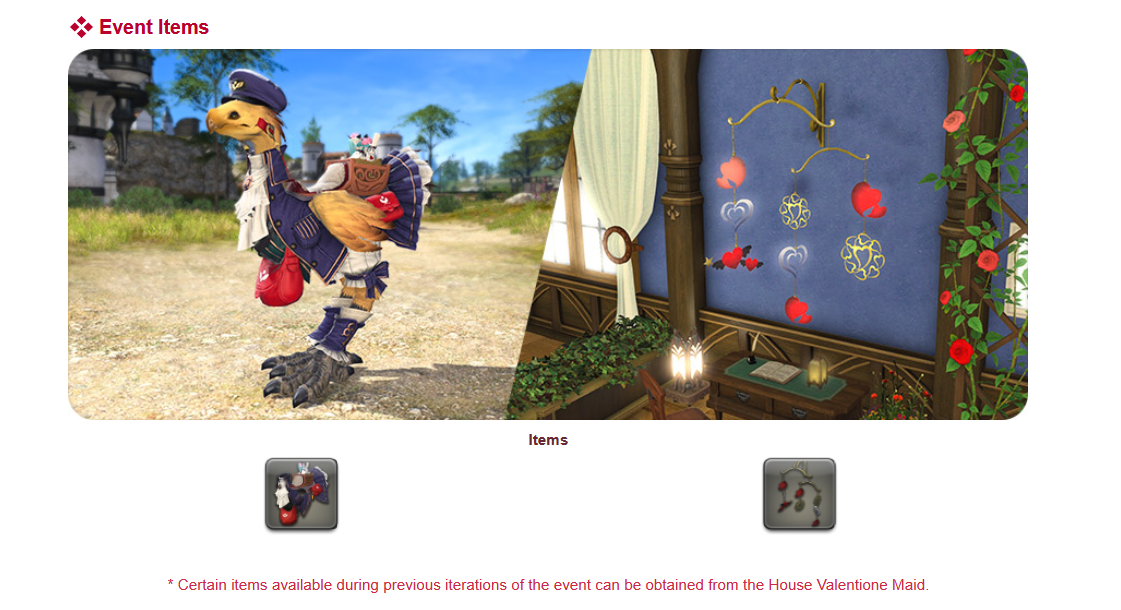 This event rewards you a chocobo barding set and a wall mounted item for your estate. 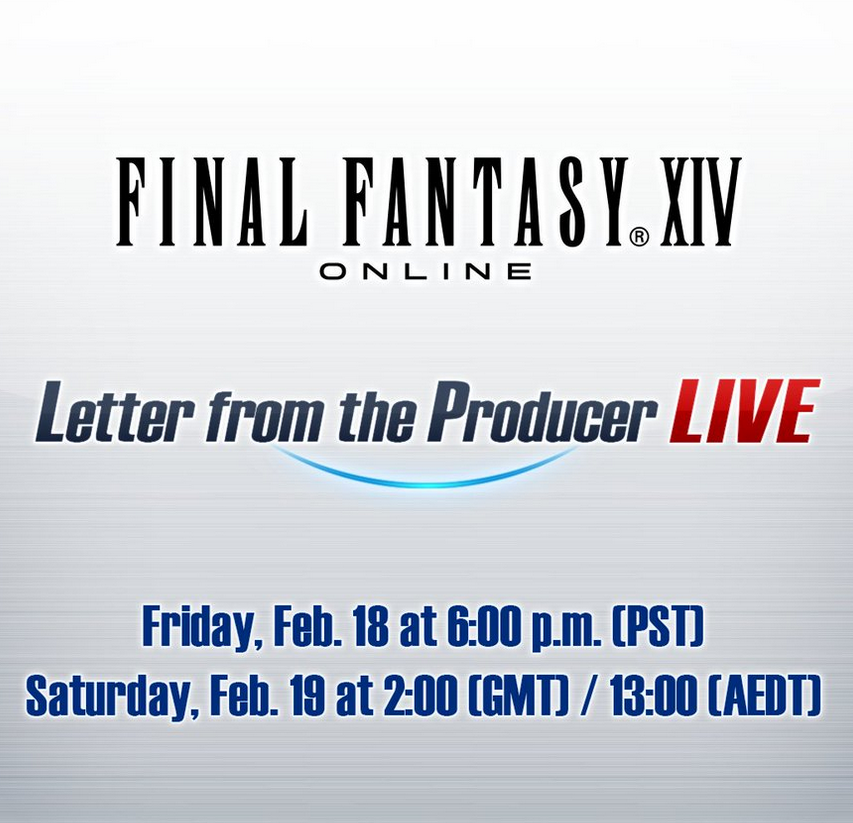 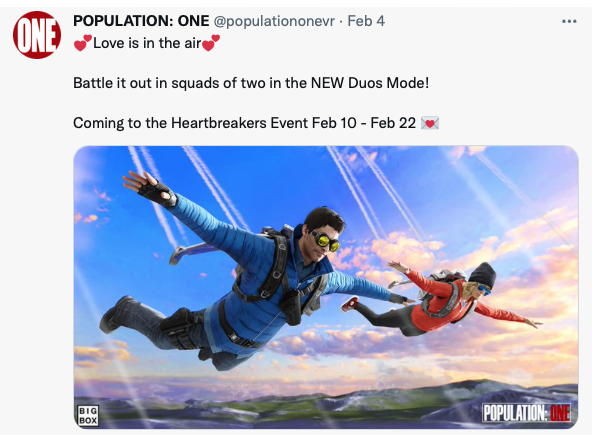 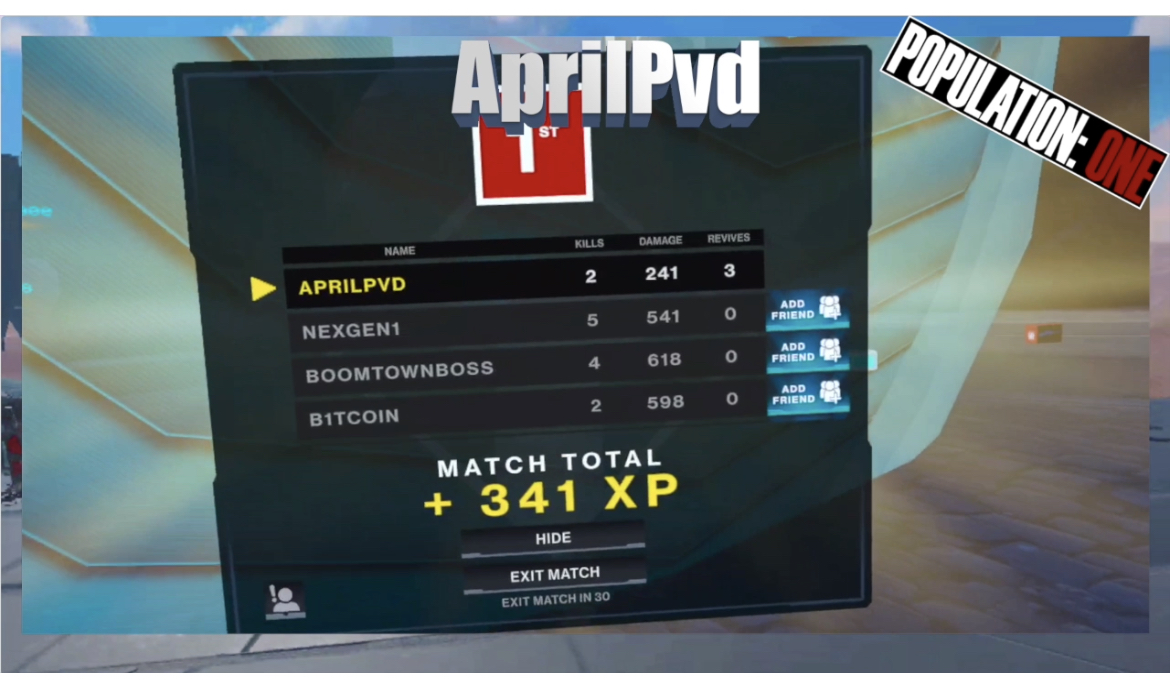 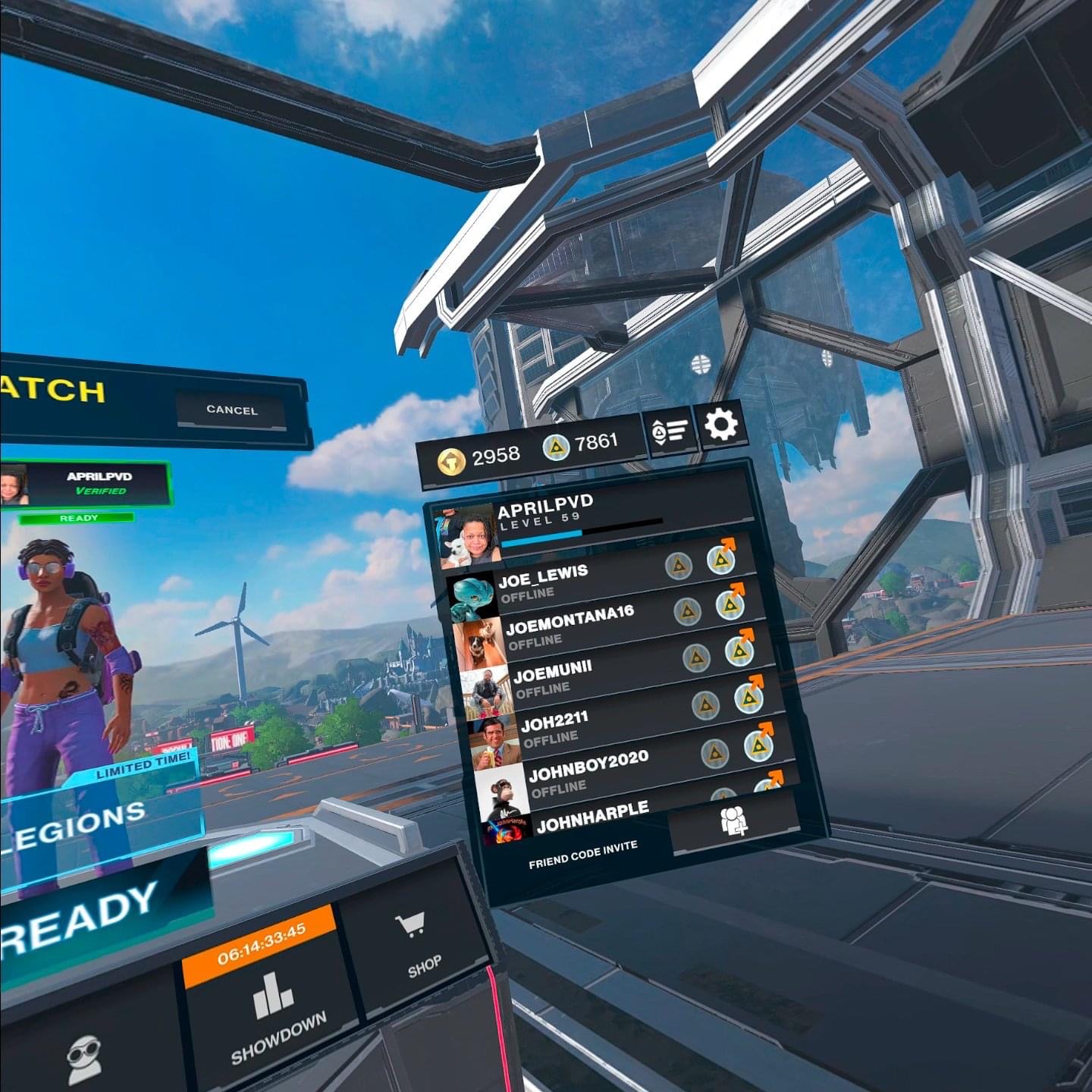 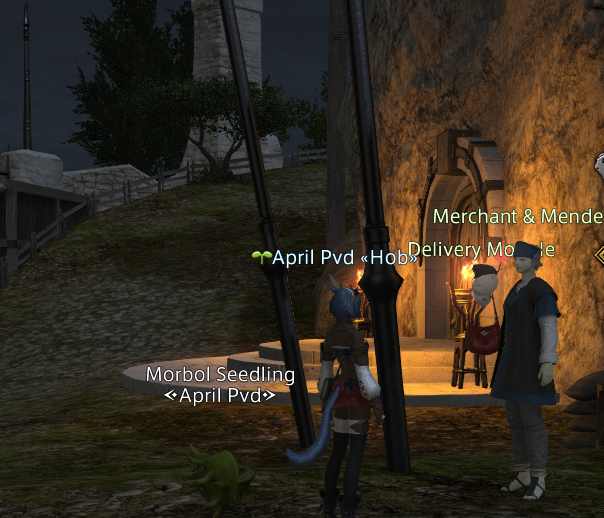 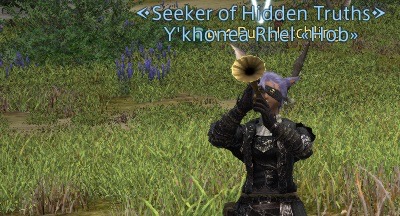 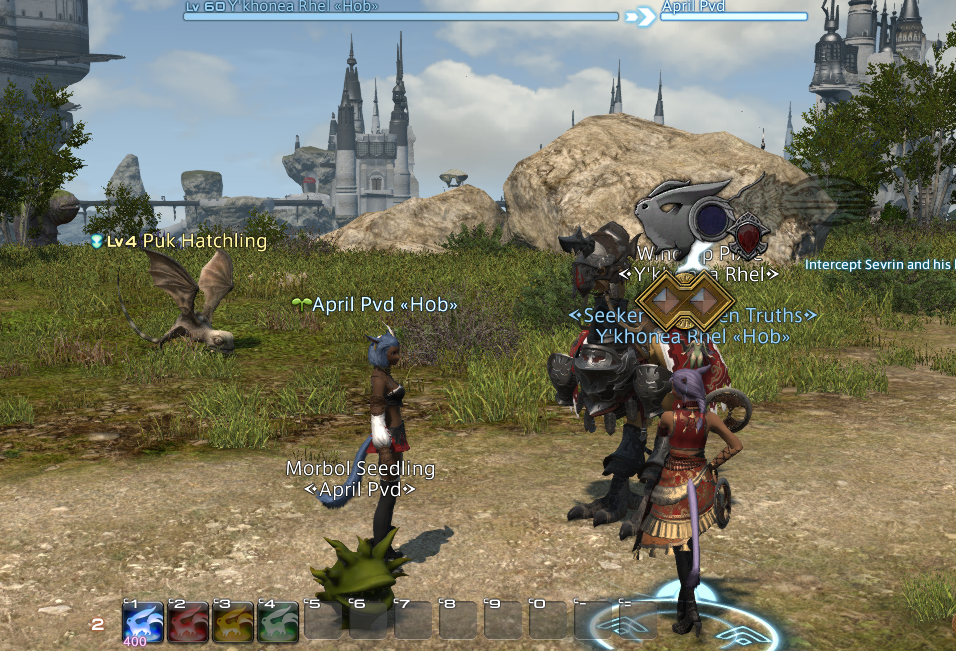 Sold 5 Vials of the Sands this week. 1 Vial donated to Duvessae’s alt via mail.  Reached friendly with Undying army on Deathknight, purchased blinky on Blizzard Store. Purchased 2 Renown pets trootie from Court of the Night, and Jiggles from Undying Army. 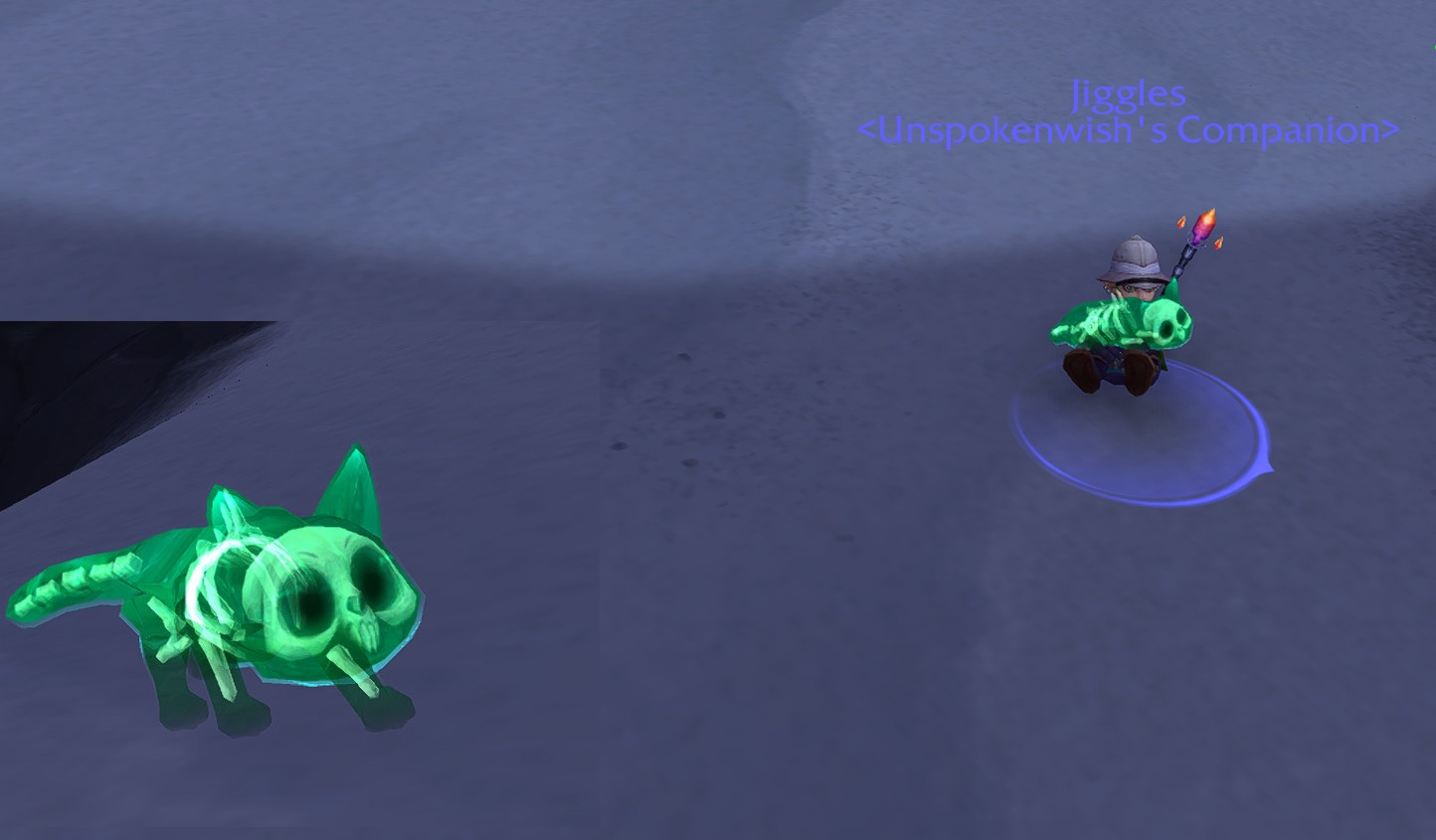 Mrs. Constraxx in pain this week, so i’m falling asleep at the keyboard many days.  Try to do cooldowns on my 5 alchemists for the most part.  Sold 2 arcanite bars for 3600 gold profit on Winterhoof. 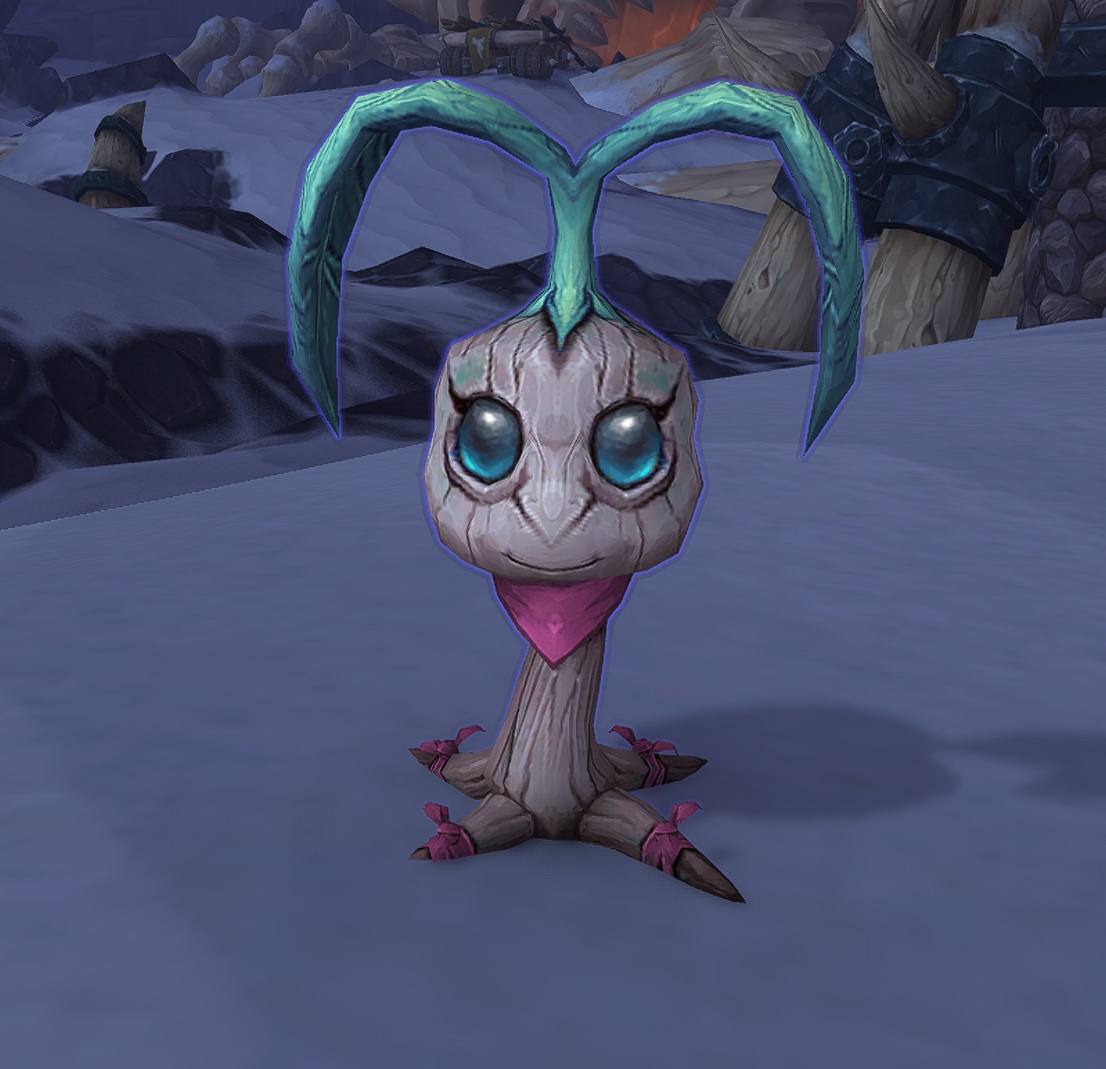 Farming Volatile Fires in Twilight Highlands to make Truegold, using my crate of bobbers : Murloc heads, got a 20 Volatile water Proc from my transmute living Elements.

Sprout video of the week: FFXIV 1.0-1.23b Story: A Retrospective

Reputation in FFXIV vs WoW

Reached an Honored reputation with the Pixies faction.

Got the Wind-Up Pixie minion. 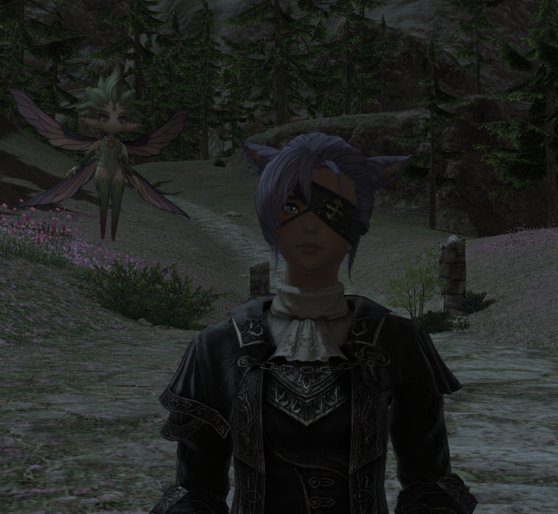 Next goal is the Porxie mount for max rep level.

Unlocked the first Stormblood Beast Tribe, the Ananta. What a great story there too.

Matarona has earned this achievement