Correction from last week: Bobby’s contract ends in march 2023 not july like i said.

The Celebration Collection (Blizzard 30 Year Anniversary) The four packs are each 20% off.

New item on the PTR Decanter of Untapped Potential, this item is the medium item when it comes to learning and upgrading your conduits, one I talked about last week. This item raises the iLvl to 239 and requires The Enlightened rep of Revered.

FFXIV is once more available both to buy and the FREE trial.

Picture this, you are actually casting spells using your actual “hands”. You are reaching down and picking up weapons off your hips. You are moving through the map and looking around and seeing things. You are talking to people and not typing! It’s so cool and I love it. Finally a VR MMO that works. 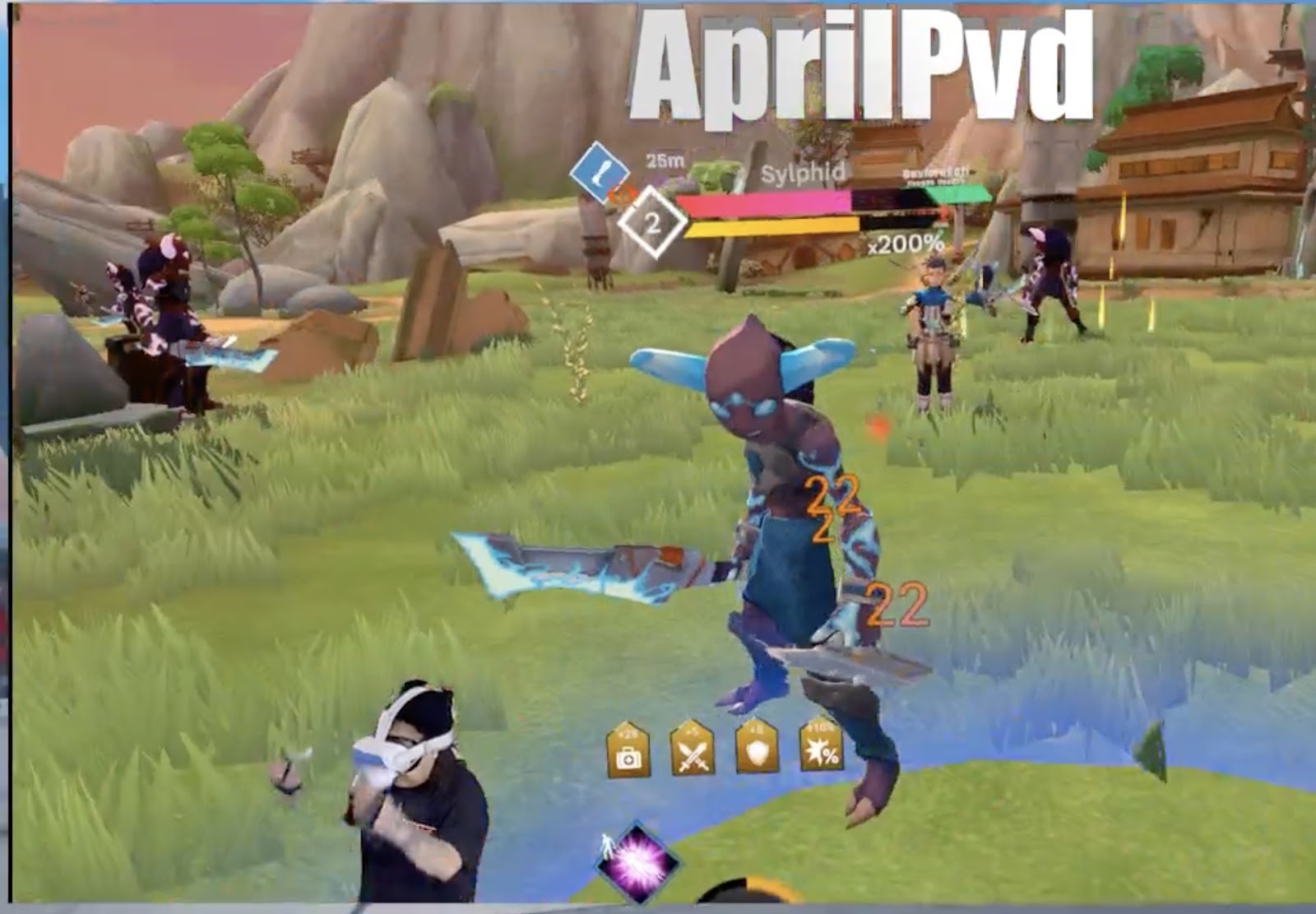 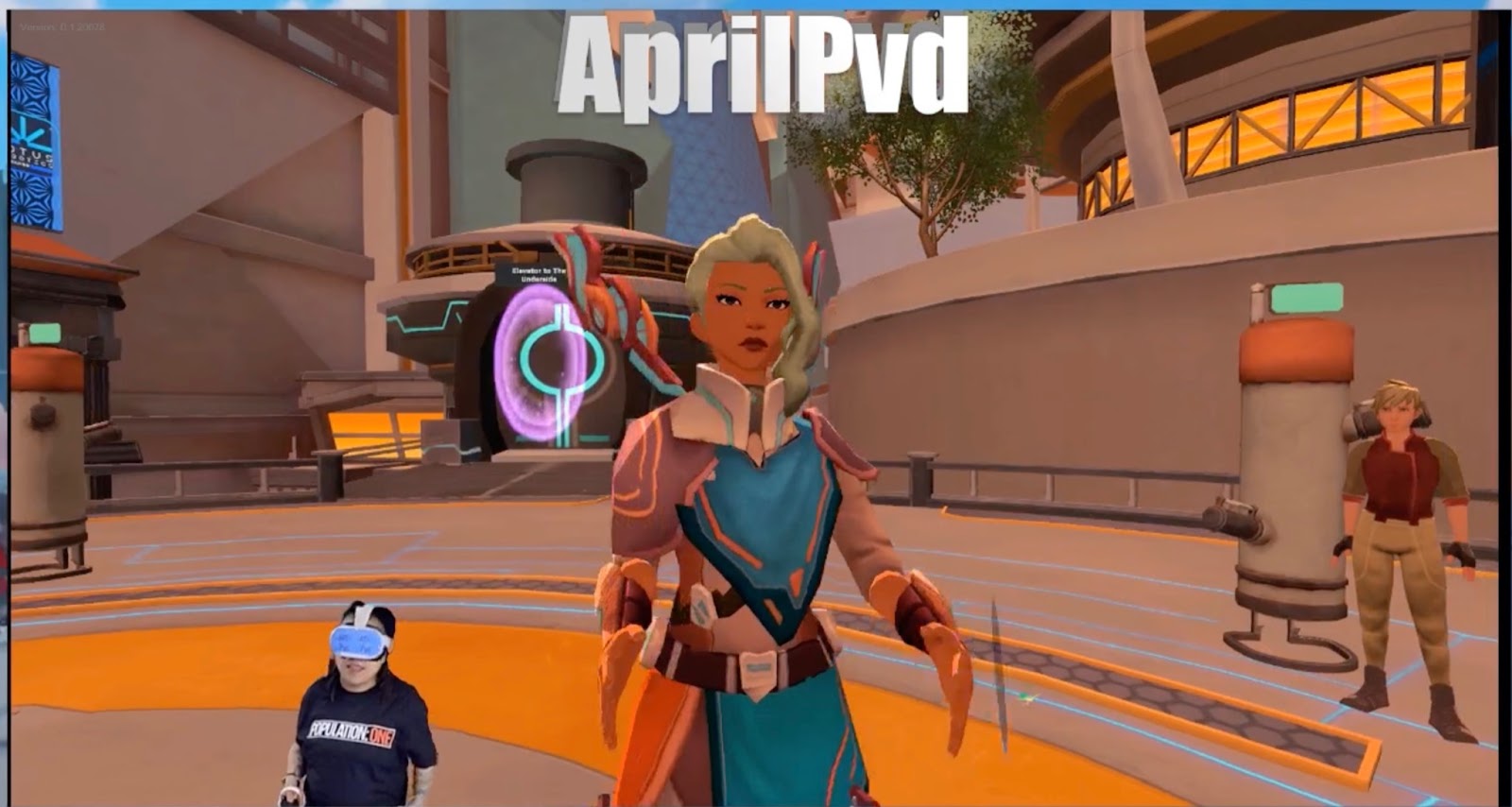 I am playing an Essence Mage DPS. I’ve made 3 characters all EM DPS

I learned how to do the cooking table, which is so much fun. You are actually cooking and not just pressing buttons. 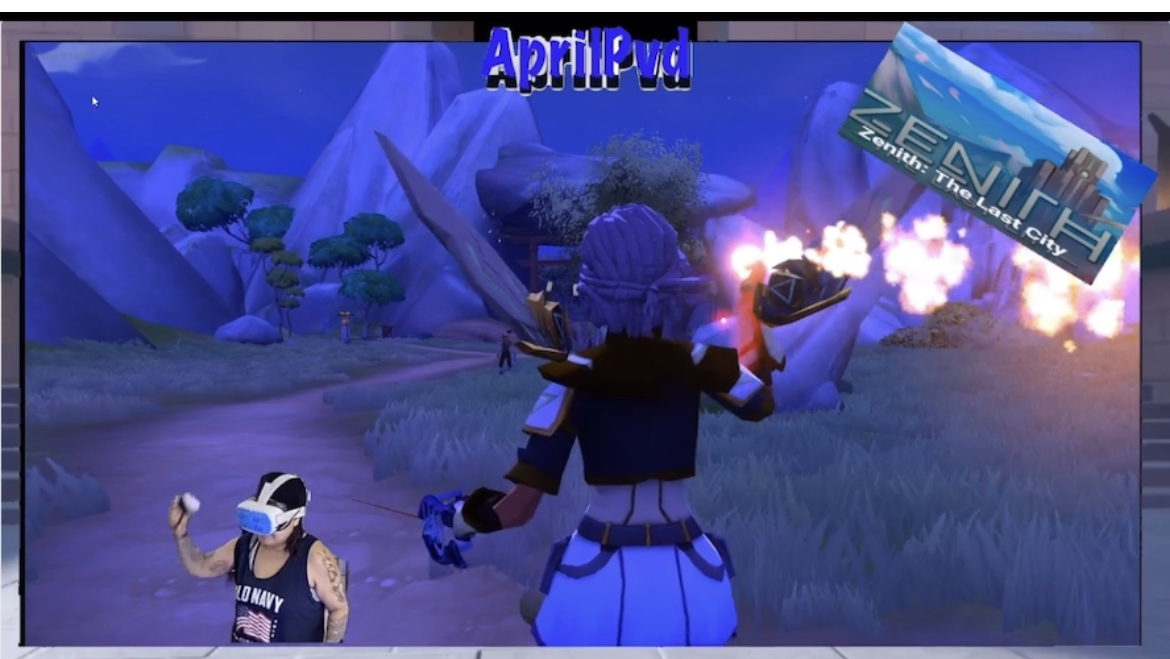 Aprillian has mail from the AH, but her subscription has expired 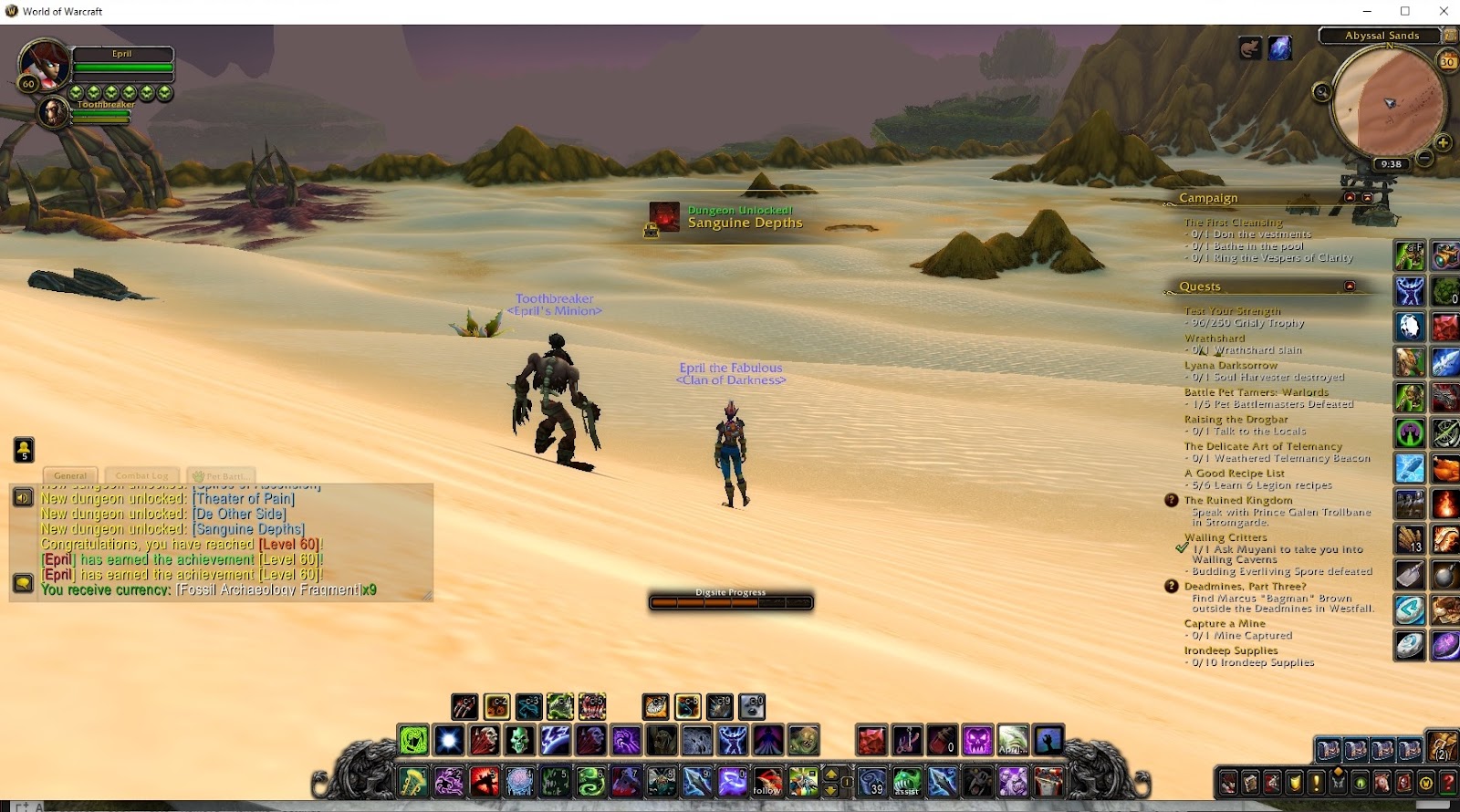 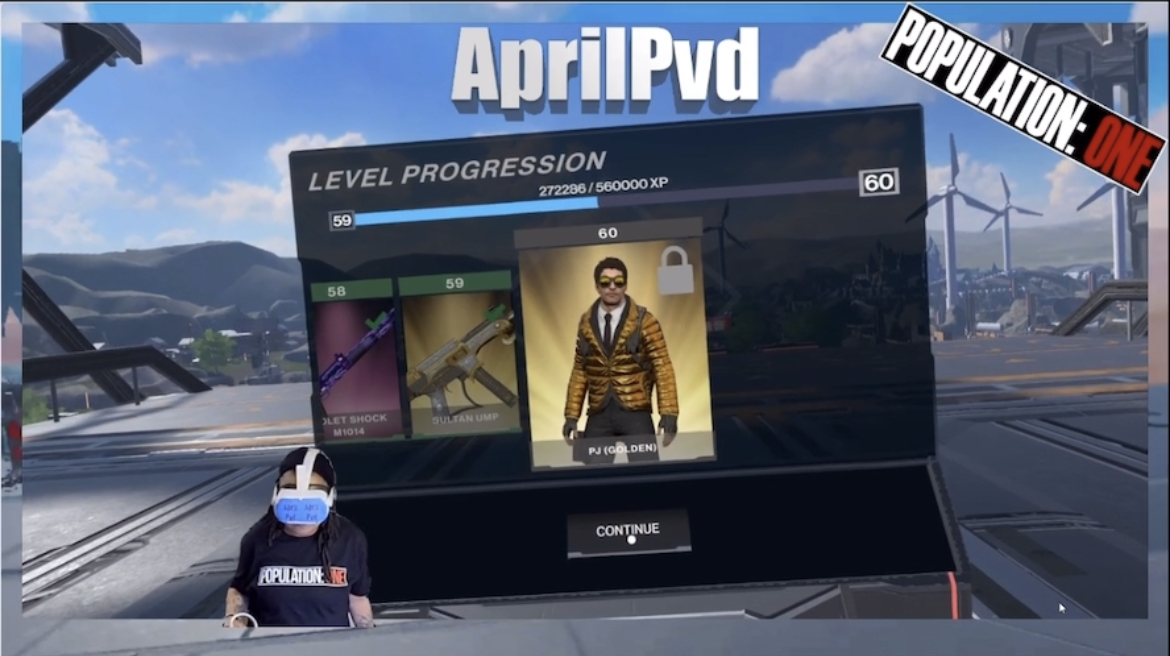 At rep level 3 with both currently.

Almost got my WAR glam finished. Only the head piece remains. 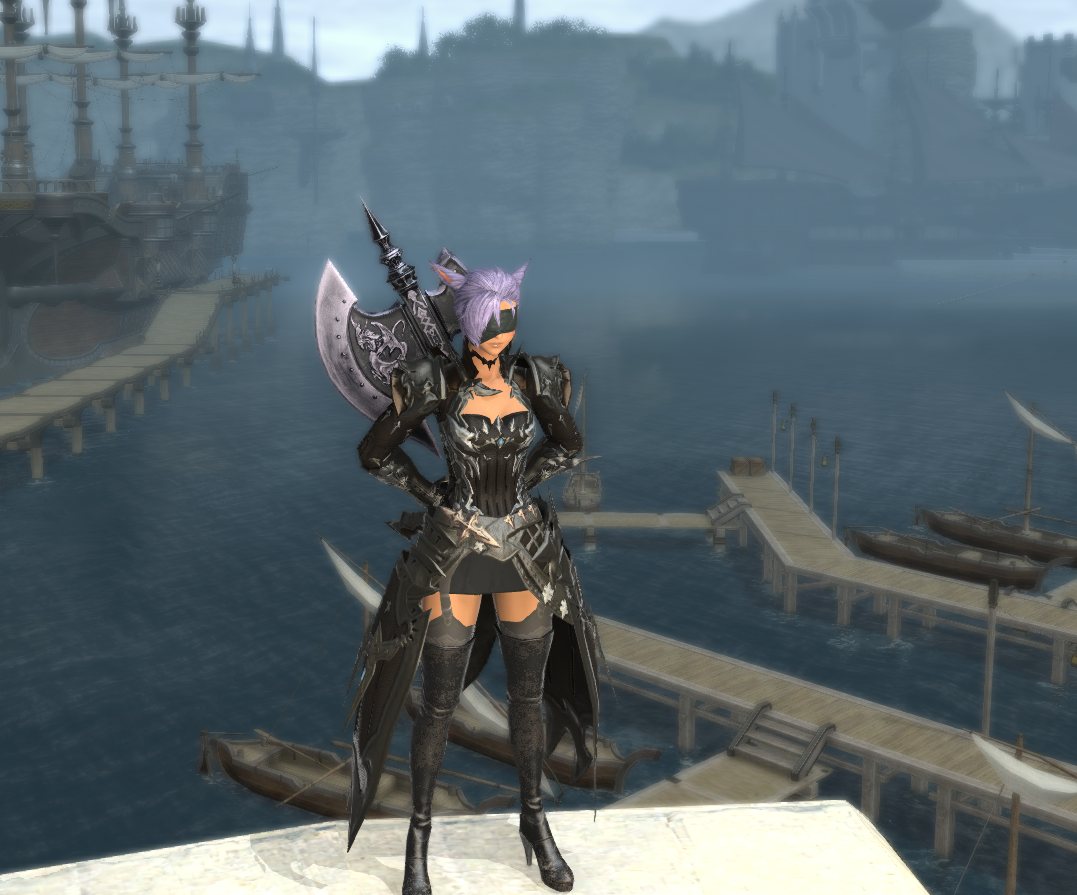 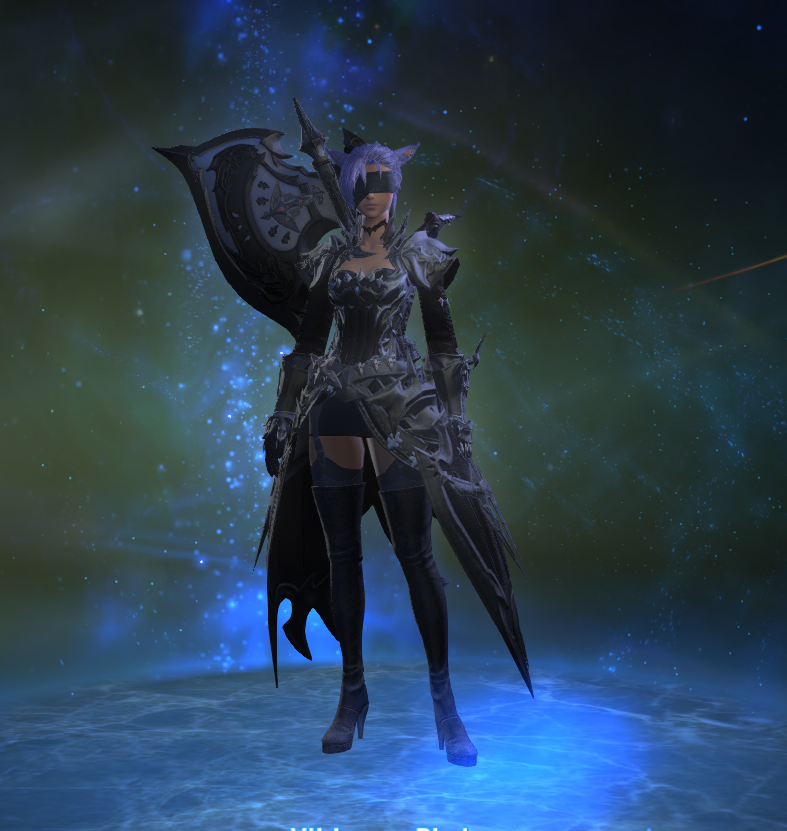 Finally about to get to the (currently) highest rank in my Grand Company, Storm Captain.

Captain rank will unlock the last items at the Grand Company vendors.