ONGOING: The Make It Rain Campaign runs until June 20.

Launching: Patch 6.15 on Tuesday with 4h maintenance starting June 7 at 6am GMT.

Requirements to participate are Level 15 and the completion of the respective Envoy quests of your starting city.

Even if you start in Ul’dah, the event quest starts in Ul’dah, you need to finish the envoy quest of the MSQ. SOC Investment group is calling for shareholders to vote against Bobby Kotick and some other board members for failing to recognize the toxic work environment ABK has become.

Diablo Immortal launching on June 2 with a global release.

To BiS and gem out one character in Diablo: Immortal it takes upwards of $100k or decades of F2P time spent.

Updating my Intel iMac to 10.15.7 (Catalina) fixed the error with World of Warcraft, whew! 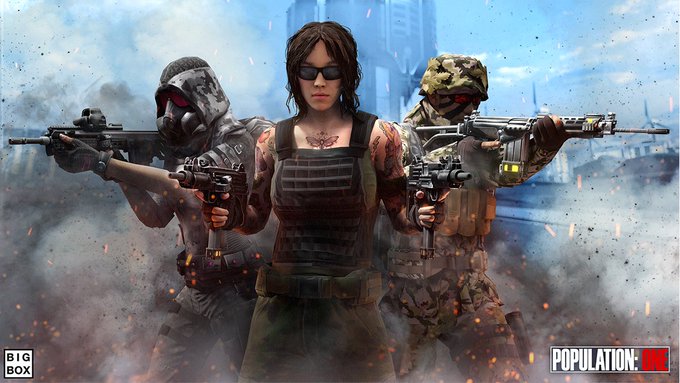 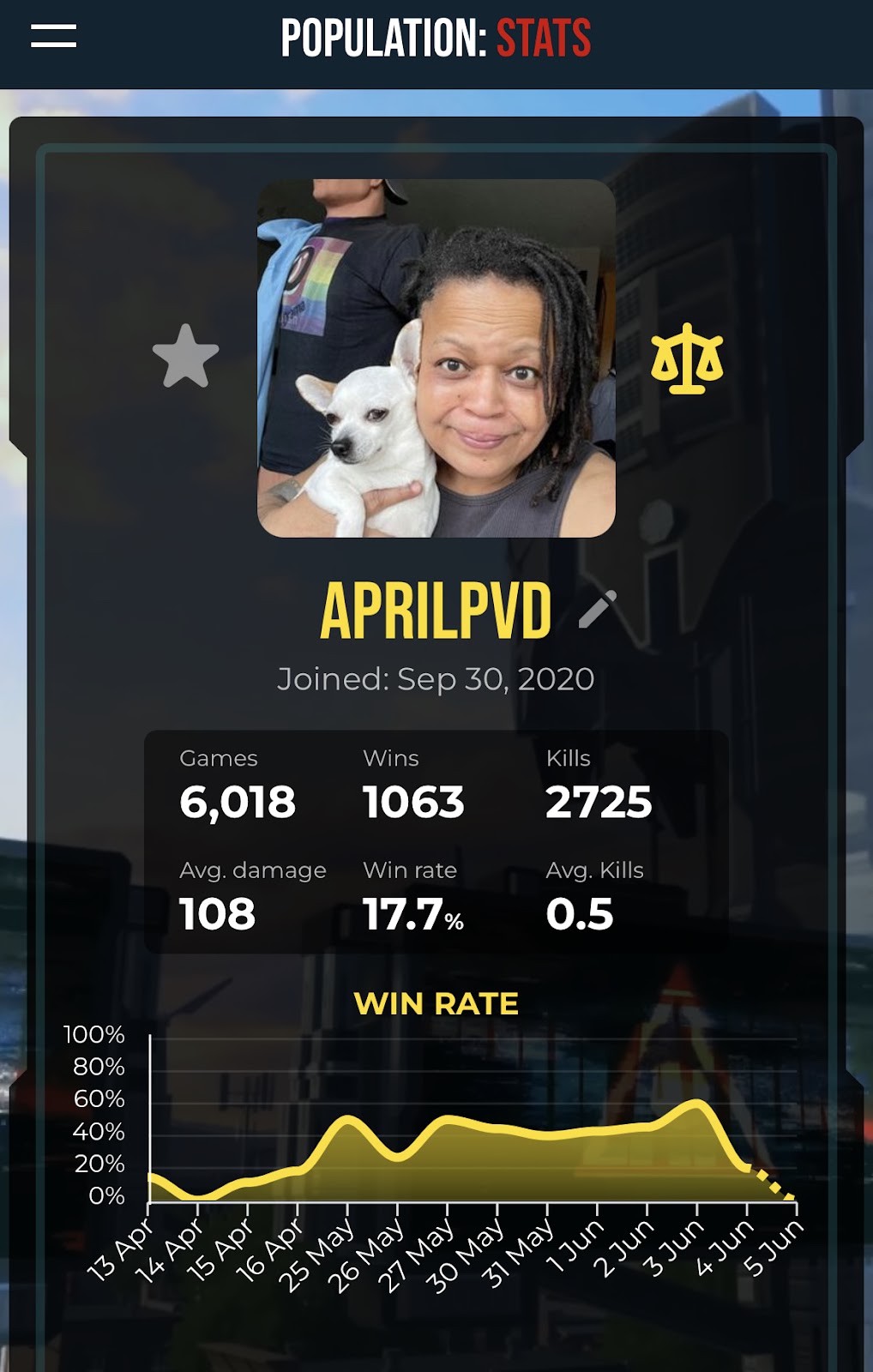 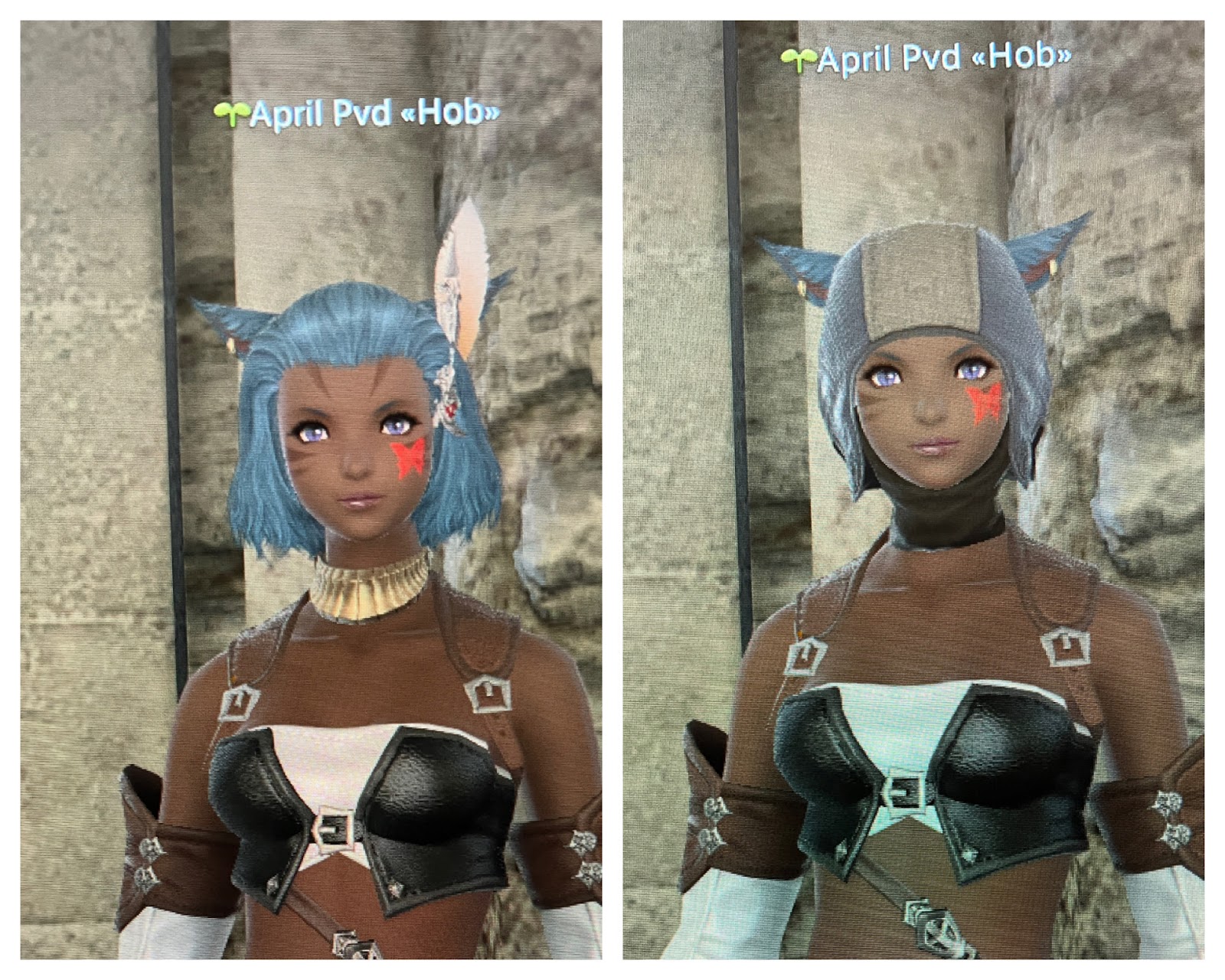 Played Rock and Roll Racing during patch update on Tuesday.

I go there often if I want to know something about a zone, race, area or the like.

The last thing I started watching was their video about the city of Amdapor and it’s history. It’s a 1h 45m video about the Amdapor society from its foundation to its fall. 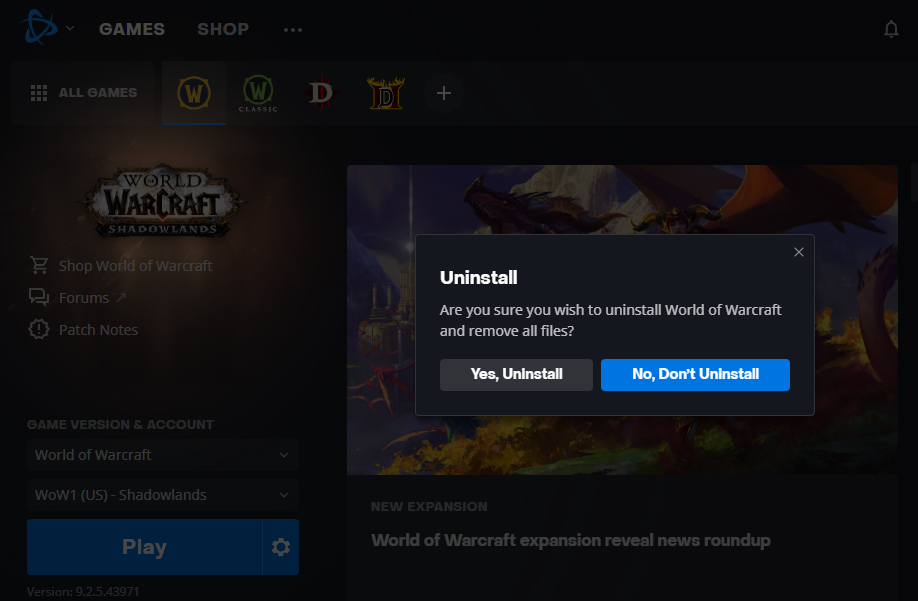 As of June 2nd I only have the WoW PTR and D2R installed when it comes to BNetApp games.

I created another alt for the Road to 80 project, because I realized that I totally forgot that I need a reference point with regards to levels obtained on a normal toon without the buff.

So I'm leveling that one in stages and copying the same thing on the Road to 80 buffed toon.

The normal toon reached MSQ 2.0 ending at level 53 on the main job.

Doing some PvP. Grinding glam gear. I found a new healing glam set I want to get. 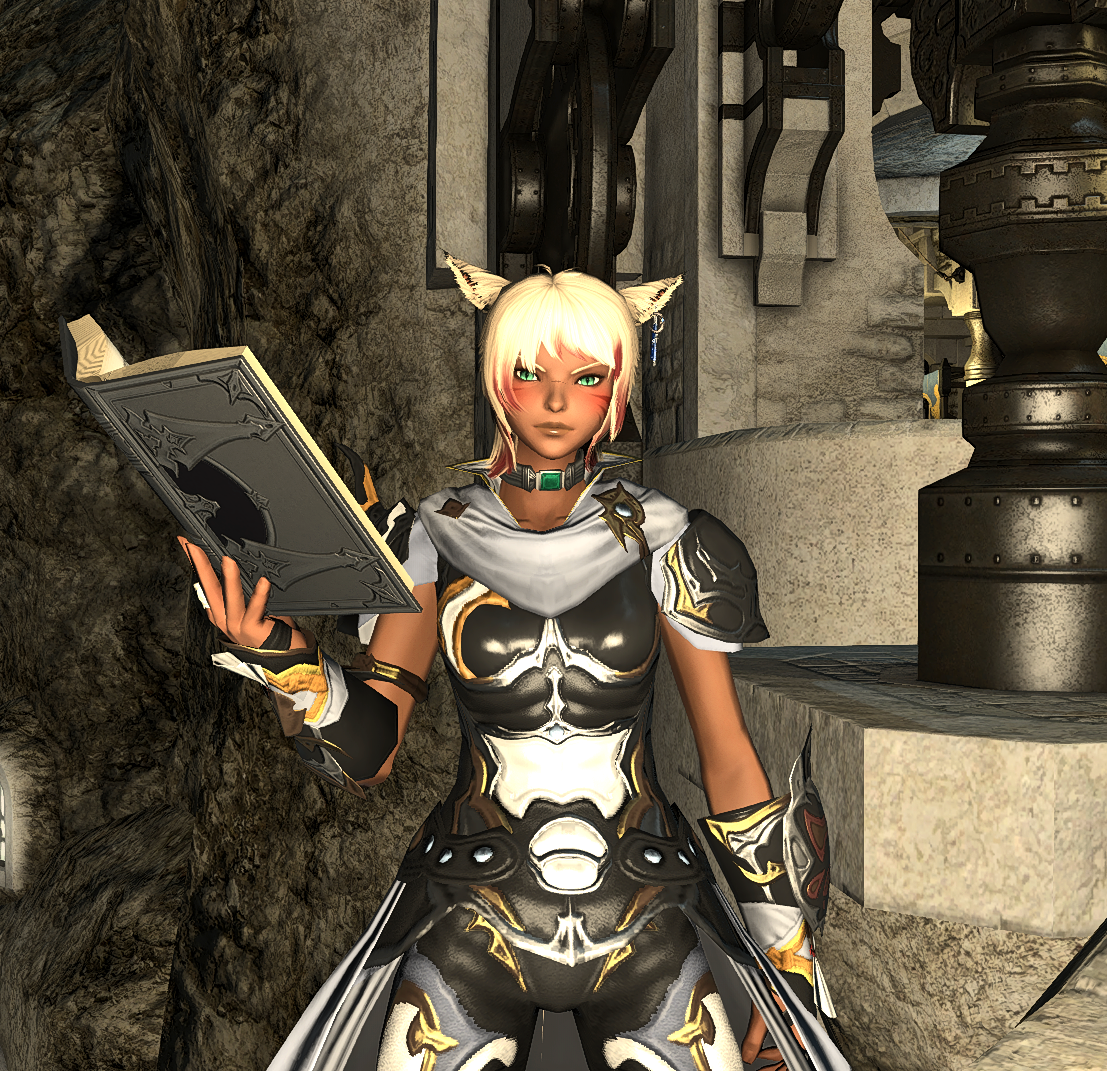 My RAF gear above and my new PvP glam below 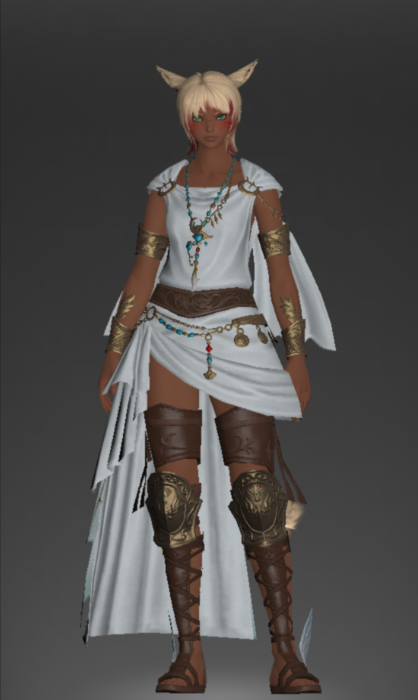 WoWUp lost access to the CurseForge library of WoW addons with the launch of the new Overwolf API.

That doesn’t mean WoWUp, or other clients that don’t have access to that API anymore is useless, but it just doesn’t support the CurseForge library any longer.

You can install and use the stand alone CurseForge client, that I mentioned last week, and they said that it would be independent of Overwolf, so we have to see how far reaching that independence truly is.