This week in Population One:

On worlds that receive the preferred status existing characters will not receive the Road to 80 buff after creation.

On worlds that have the preferred status removed the buff will be removed from all characters. 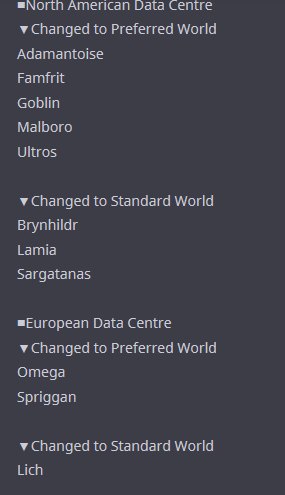 A thing Hazel, from HazelNuttyGames, reminded me of, is the fact that you can now send mail between any of your toons on the same server, regardless of their faction.

Nowhere in the game is the difference between the two explained.

Diablo IV’s fifths and final class has been announced: The Necromancer.

Early access is on Oct. 4, even though it was previously announced to be postponed until 2023.

I guess they had to speed it up to have it work for OWL, maybe.

OW2 PvP will be f2p and the PvE side of things will be b2p, i think.

The reveal event will be on June 16. 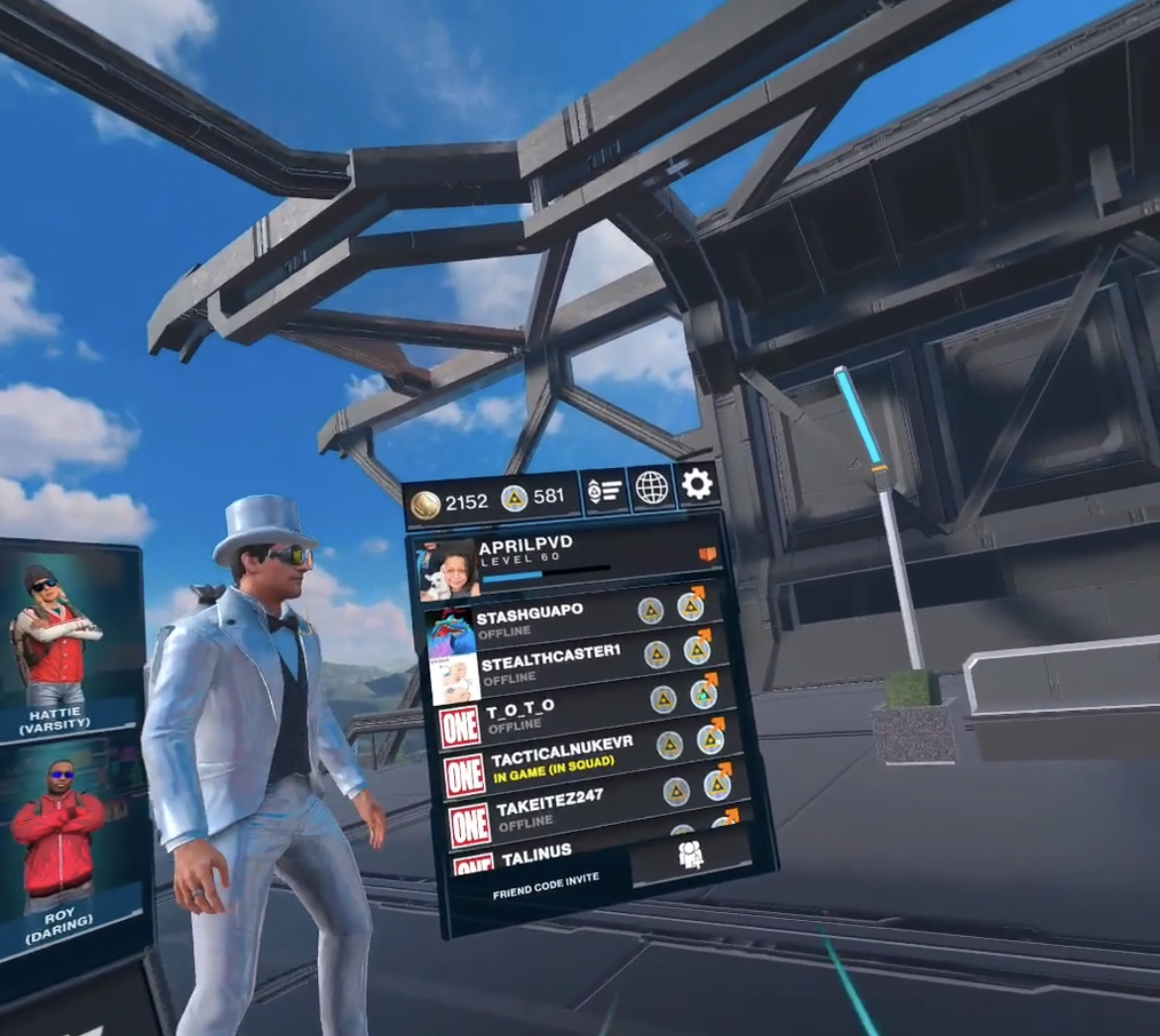 Farming from the AH herbs Vigil’s Torch and Rising Glory (88K) for 5600 herbs split down the middle.

I only did the minimum on FFXIV this week, running a couple of dungeons and some Gold Saucer games, since it’s Make It Rain where you get a +50% bonus to all MGP earnings.

Played some POE this past week.

Made a new seasonal, Witch, toon. She’s 25 atm and will be a mage skeleton necromancer.

I love POE's take on skills and abilities.

There are a few novel concepts in POE that i really like:

There is no gold in the game. There is an item currency system.

The abilities you use come from the gems you socket into your gear.

There are ability gems, both active and passive as well as support gems.

There are 3 colors of gems, blue, red and green. Intellect, strength and dexterity.

The gem slots in your gear, a maximum of 6 per item in endgame content, CAN be linked, but don’t HAVE to be linked. Only linked gems can interact aka can be supported.

One of the items, that is also a currency, since every item is a currency, can link two gem slots not previously linked.

The gems have stat and level requirements.

The gems have their own exp bar, you level them up as you use them, using them gives them exp.

The potions recharge when you kill enemies.

You update your flasks by selling 3 of the lower versions to get one higher.

My all time highest POE toon is in the low 50s.

Once a season is over, much like in Diablo III, the seasonal toon gets converted to a regular toon.

Ashburgers has earned this achievement.