Fireworks Spectacular(Monday 10am until Tuesday 4am)

I have to correct some info on Overwatch 2. It looks like the items you unlock get transferred to OW2 after all. Not sure if i said it didn’t or i said i didn’t know on the last show. Well it looks like they do come with you, according to a streamer I asked.

Awakening - A system to unlock your gear to add an additional 5 gem slots to a piece of gear.

So, you pay IRL money, since only IRL money will work to buy the item to awaken your gear, a item that costs 1000 orbs, to be allowed to spend more IRL money on the game.

This mechanic, apparently, brings the price of a fully maxed out character in Immortal to an average of $540,000 with way over $1Million for people that are cursed with bad RNG. Some calculations go as high as $1,8Million. 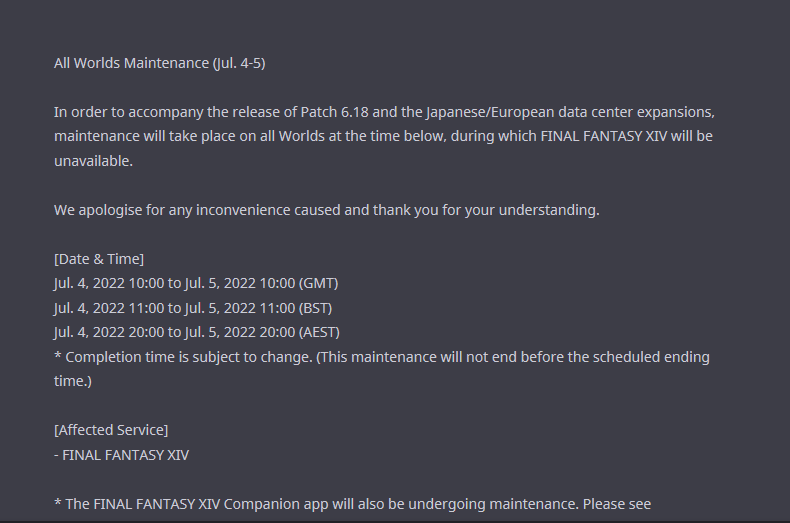 Changing “The Steps of Faith” dungeon to solo encounter.

Variant dungeons (previously named “Criterion Dungeons” - Level 90 1-4 player (4-player if matched) dungeons with various paths of progress and resulting in various storytelling. Players can choose what branch to follow at some points in the playthrough, resulting in different outcomes.

Variant Dungeon (Normal version of Criterion Dungeons. #1: The Sil’dihn Subterrane. You will be accompanied by a, rather talkative, NPC.

This is the first of, possibly, 3 total Variant dungeons in Endwalker.

Savage is kinda Mythic+ in WoW.

So Level 90, fixed party comp, timer on completion to beat (not that that’s new to FFXIV), different res mechanics vs normal gameplay.

Outside economy will not be affected, Island currency is not exportable, think of it as Island’s version of MGP the GS currency.

Flying on the island will be possible at a later date (yes it looks to be THAT large).

My question for the devs is basically how customizable everything will be.

I don’t want a generic building I can build, like Garrison buildings where everyone’s island pretty much would look the same.

I would like something where I can choose what i want to build, like stone, wood, metal or the like, type of buildings, much like our housing where you can choose between different materials resulting in different looks of structures.

Adventure Plates Beta will end and it will go LIVE in its RELEASE version.

NO, the plates you created on the Beta version will NOT come with you to the RELEASE version.

Adding Instant Portraits to dungeons is being worked on.

Letter from the Producer #72 should be coming in mid August, imo, may be first week of August, depending on when the release of 6.2 will be, third or fourth week, i’m saying this because the last tuesday in August is the 30th, so if they intend to release it REALLY late, it’ll be then, if it’s only LATE, it might be the 23rd.

I was streaming on http://twitch.tv/aprilPvd and I gave the guys what we usually get!

Team Death Match in Population: One is such a challenge. How many times do you hear "he's one shot" from a teammate. In this video, for the first time ever, a teammate shouted "he's one shot" and he was actually one shot! I can't believe it! 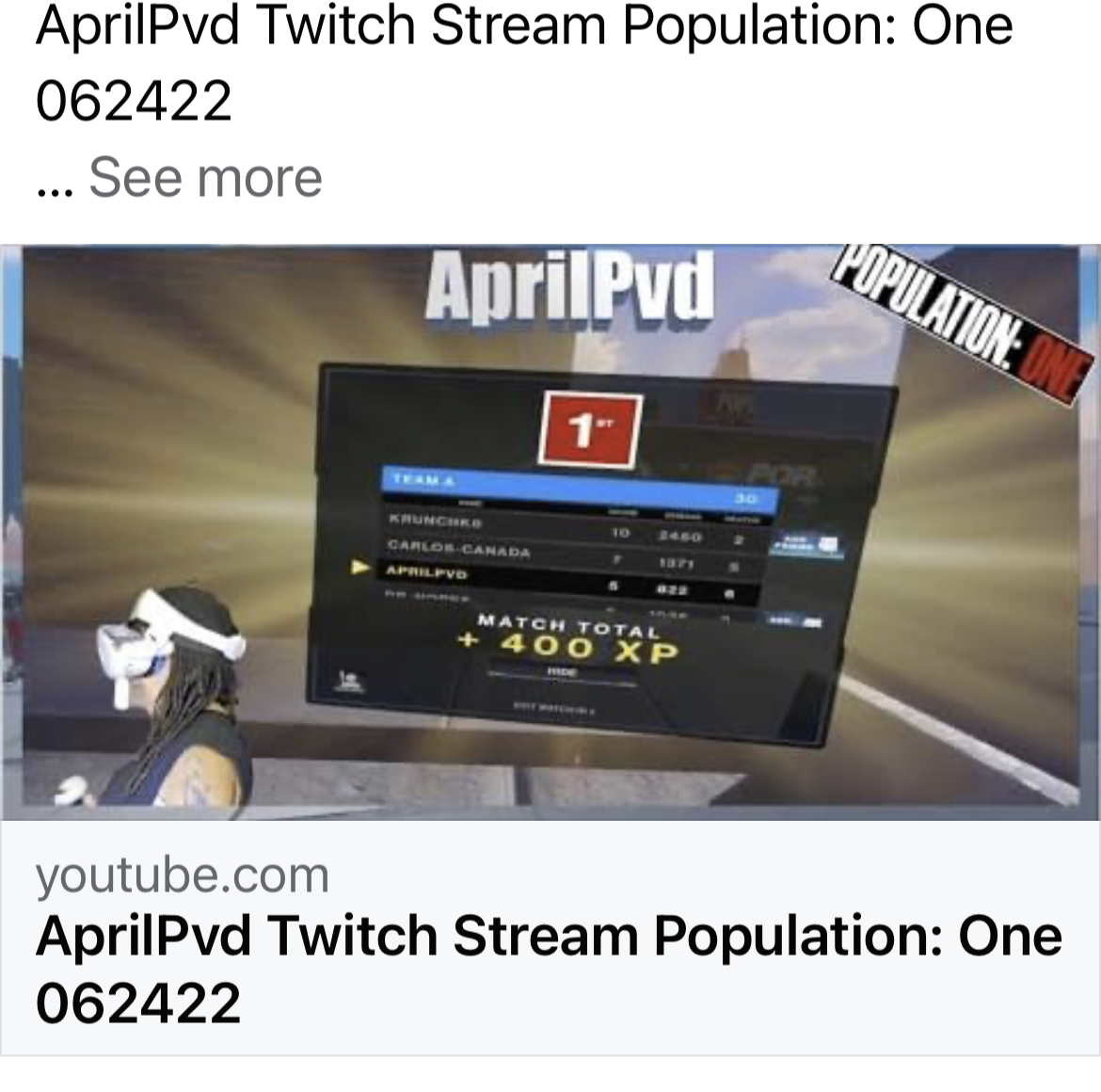 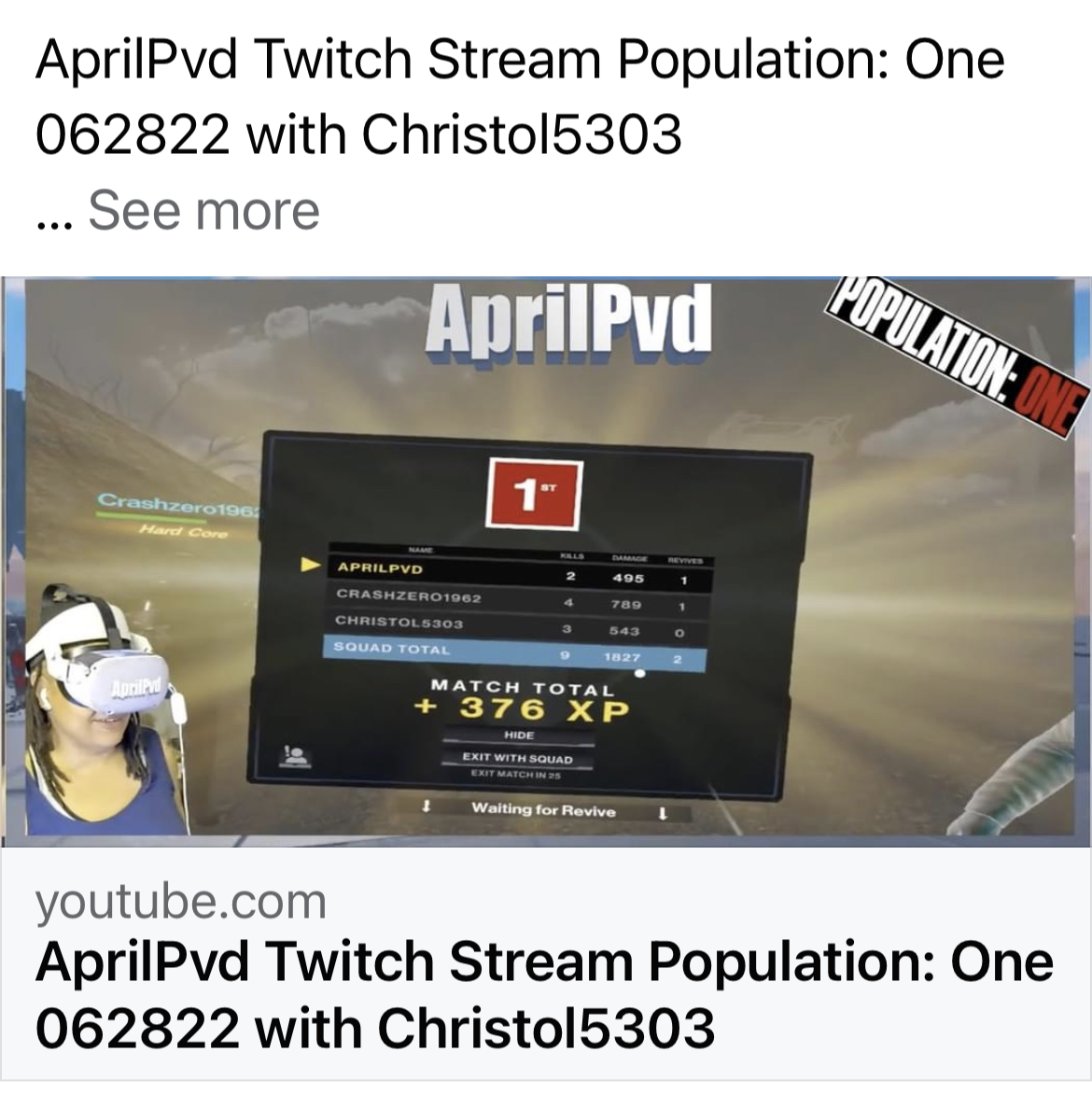 Helped a friend open a guild bank in Bloodsail Buccaneers TBC server on US East.  Rolled an Orc Warlock and ventured out of Valley of trials to Razor Hill and eventually made my way to Orgrimmar.  The drag is really dark and spooky.

Amanda Achen. Singer of Endwalker’s FLOW has made a video of her singing the song in the studio. It’s so great that i would like to share it with you today Final Fantasy XIV - FLOW, performed by Amanda Achen, the original singer!

I reached Bronze rank in PvP. Season 1 will end on tuesday, so i just barely made it. Series 1 spans 6.1’s life cycle and covers Seasons 1 and 2, so each content patch has 2 seasons and 1 series.

We are preparing to move to one of the new worlds on the EU Chaos Data Center, Phantom. 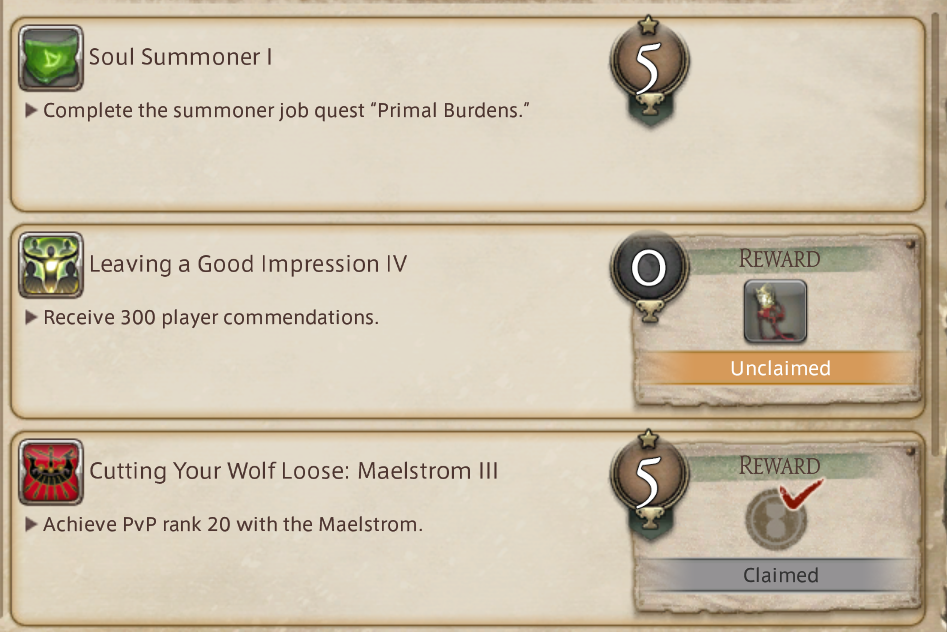 Mi has earned Exalted reputation with Clan of Darkness ii

And we have a CtrlAltWoW Server - so check out the link above for an invite.