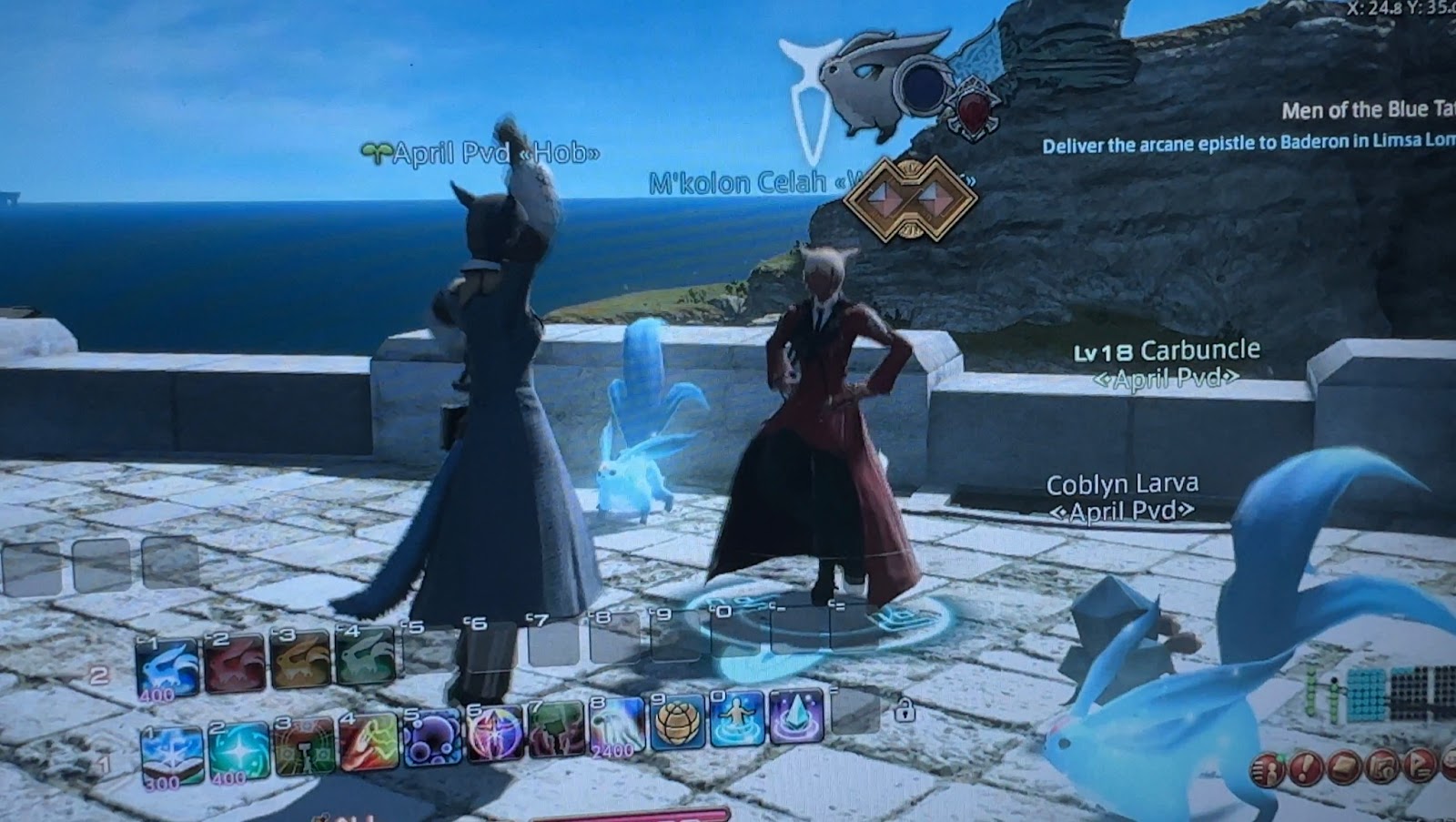 First i thought this was an april fools joke, but then i looked at the calender and it’s august.

As with most elements of game development, breathing life into a completely new race and class for players to experience the World of Warcraft through has been an extremely challenging, daunting, complex, exhilarating, rewarding, and thrilling endeavor. These emojis are just one of the many ways that the team has been able to express its passion for developing the new dracthyr Evoker, and we can’t wait for everyone to get their hands on them in the Dragonflight expansion. In the meantime, we hope that this lovingly curated selection of some of our favorite dracthyr emojis helps enrich your communities across Discord, Twitch, and social media. 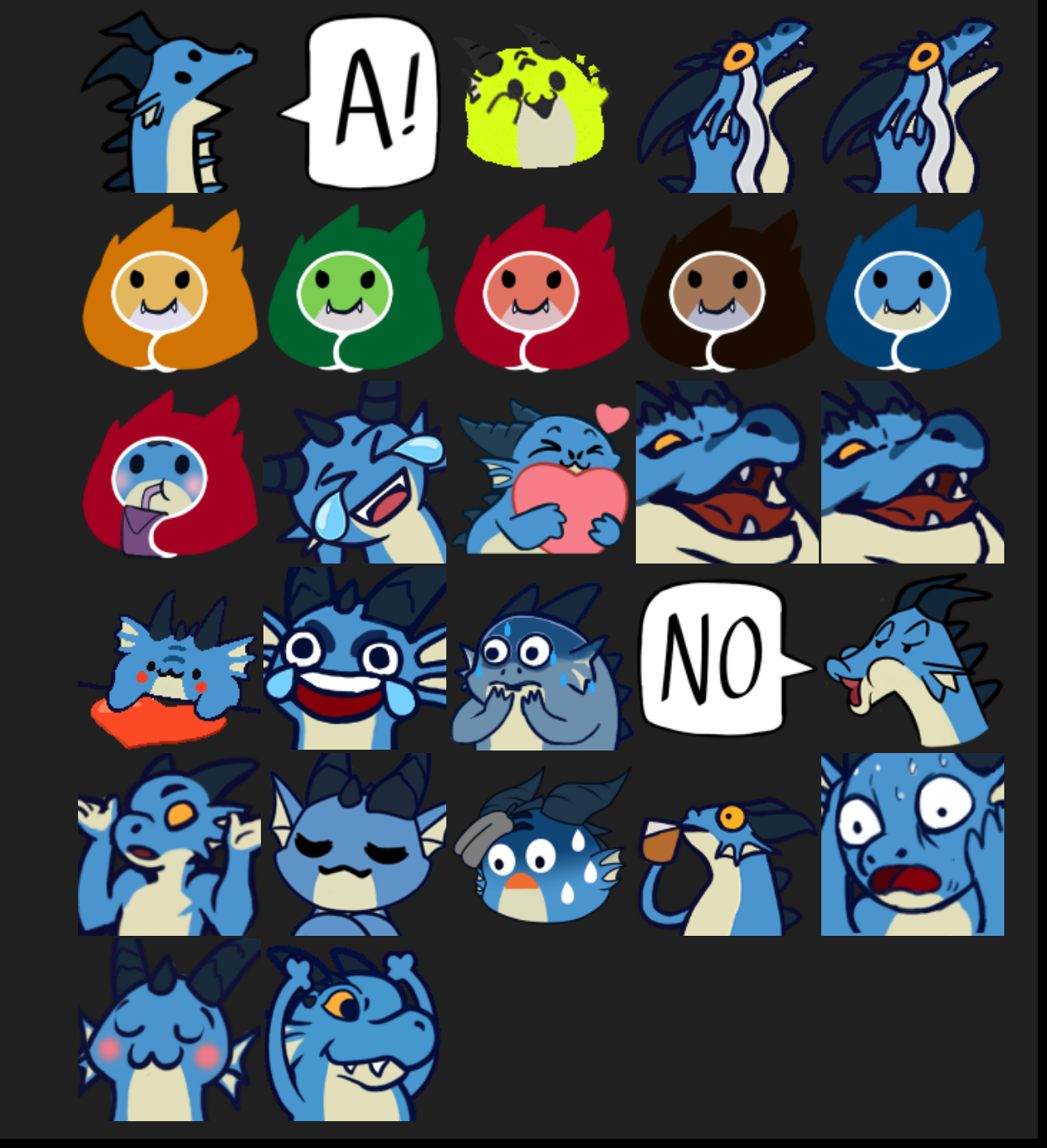 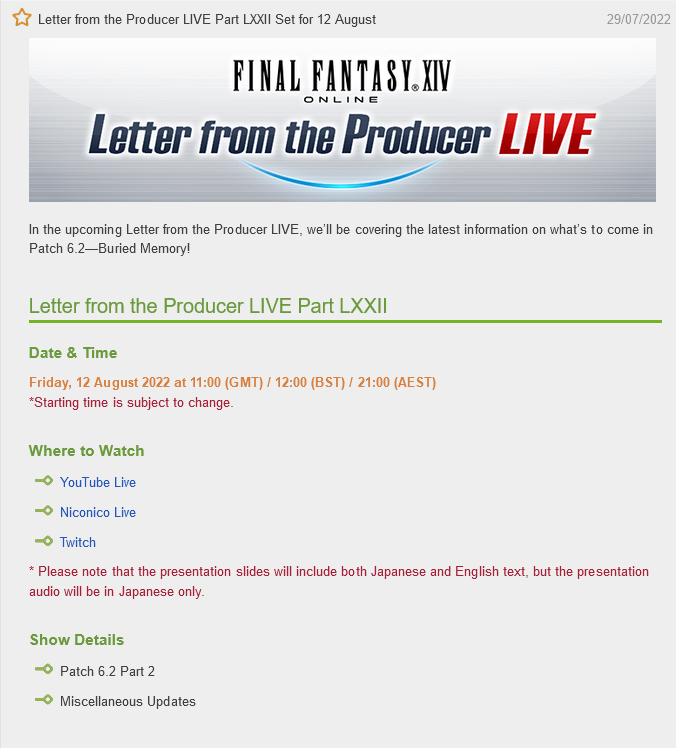 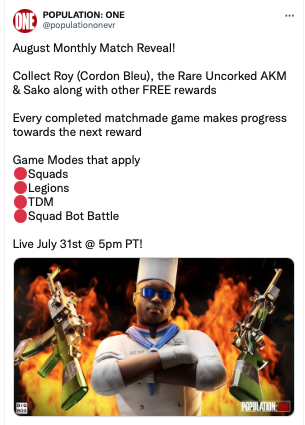 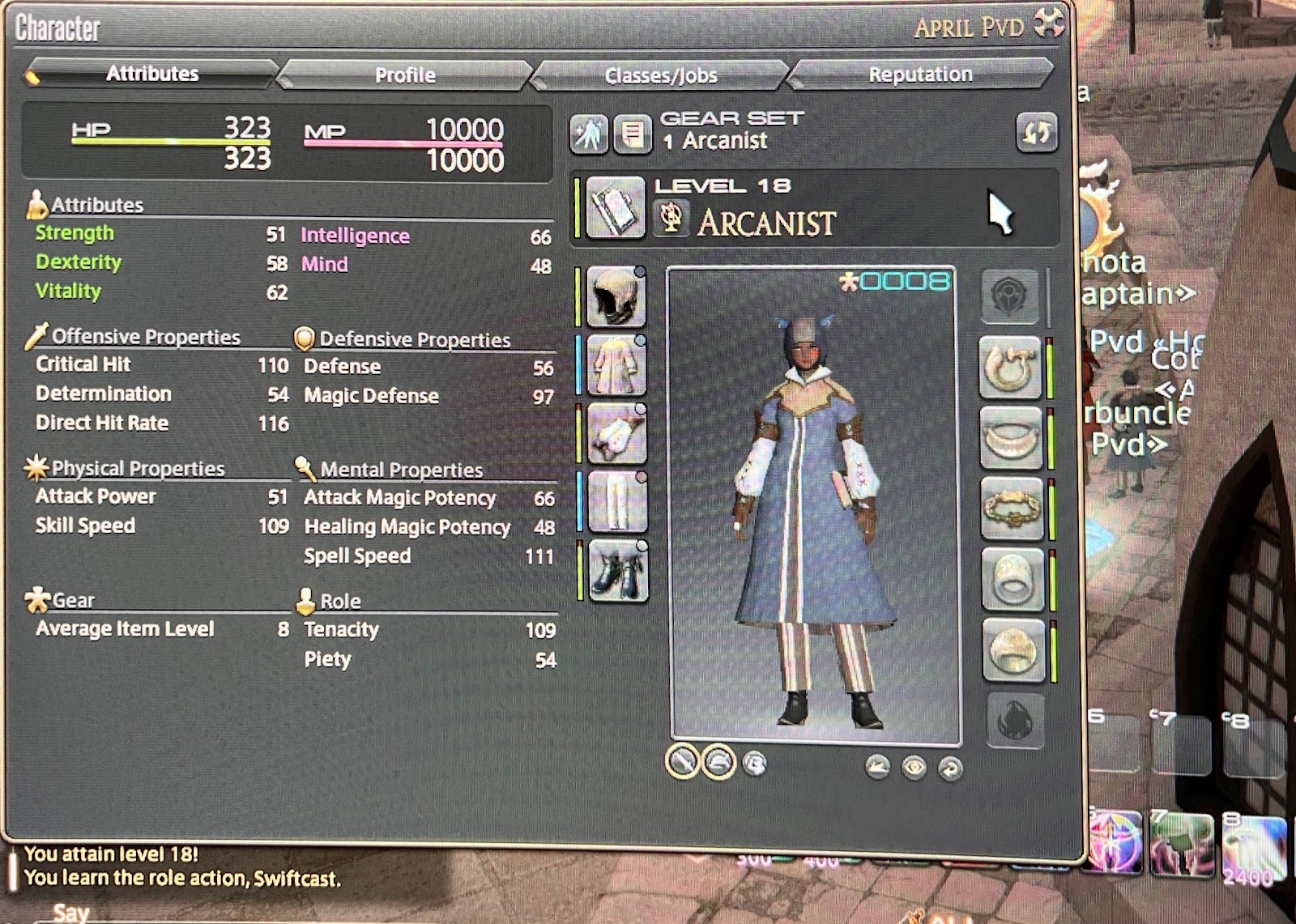 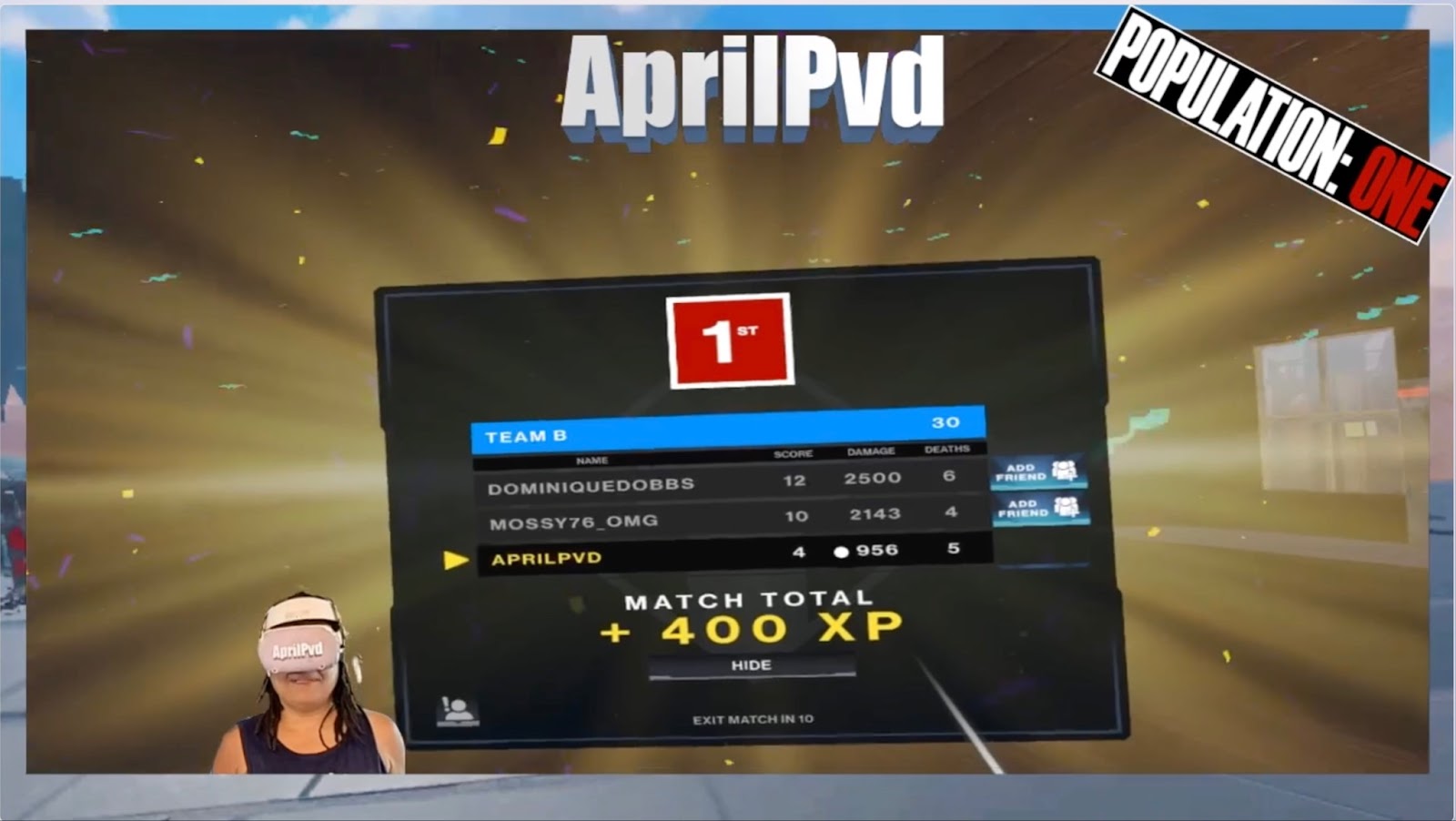 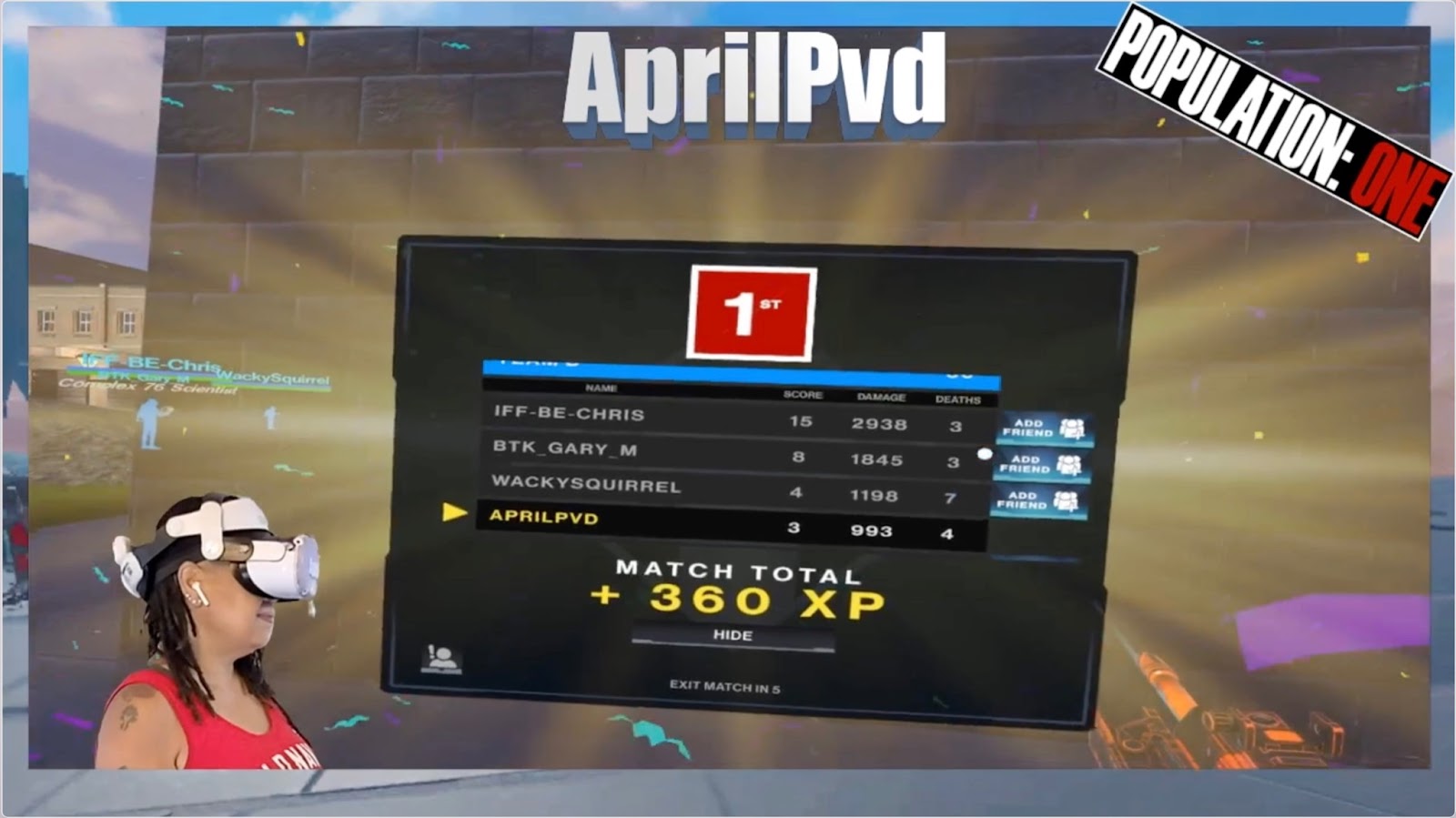 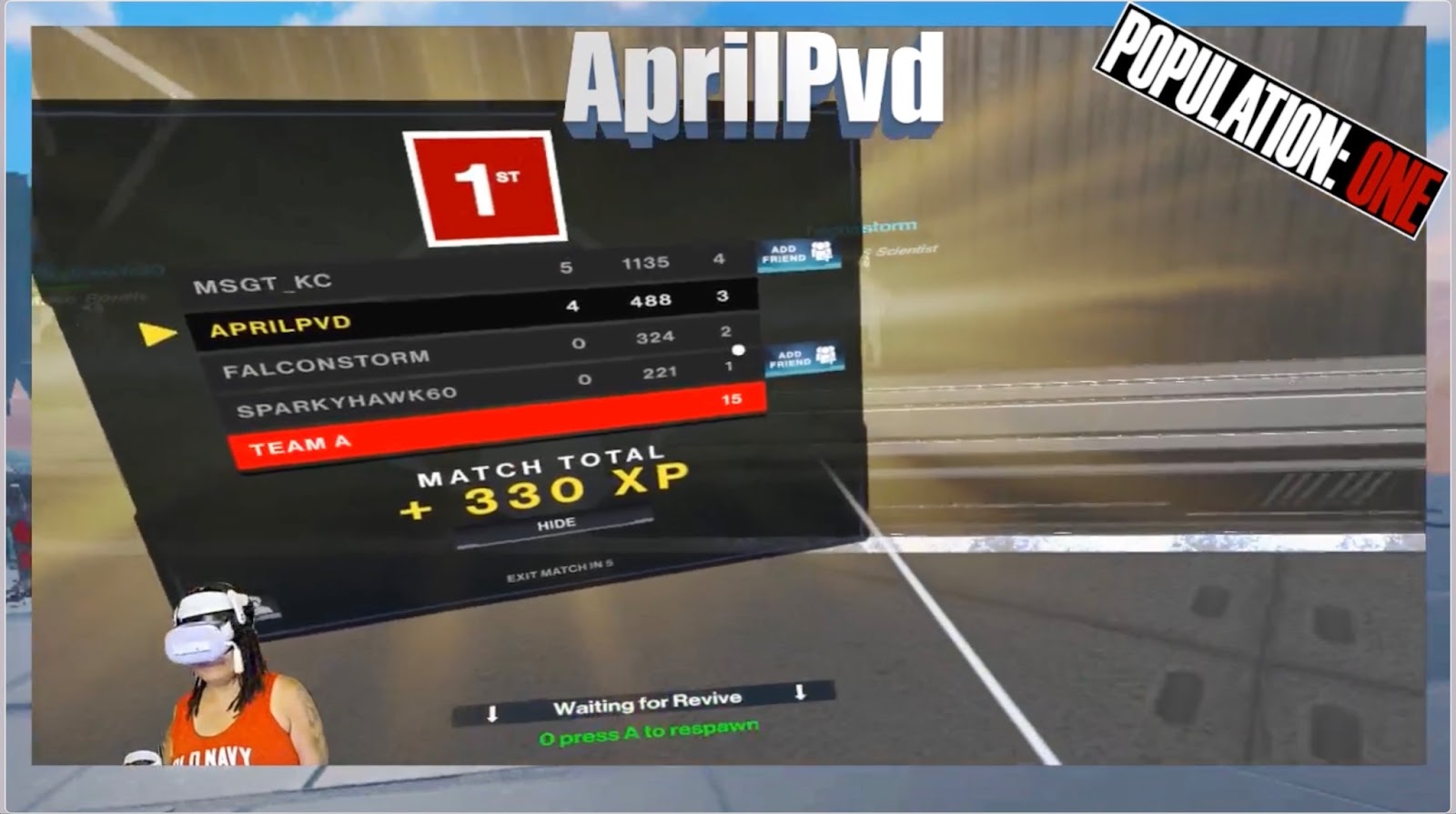 Sold Vial of the Sands yay!

I bought an apartment on Wednesday when the housing wards became available and i’ve been able to get apartment #1 in my ward, the entire feature had to be unlocked by me, since I was literally the first to buy an apartment.

I started researching designs for small houses and apartments, since I see this toon, currently my main alt, becoming my main when it comes to housing and social interaction.

This is what leveling with the Rt80 buff looks like:

So a normal turnin would have been a quarter of this amount. 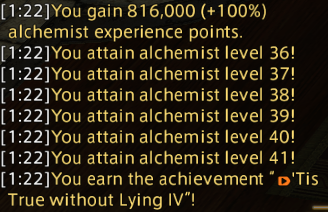