Unlike when Wrath was retail WoW, so to speak, you can get the achievement rewards after the 3.0 content is no longer current content.

Patch 6.3 launches on Tuesday Jan. 10 and with that the Moogle Treasure Trove event ends. 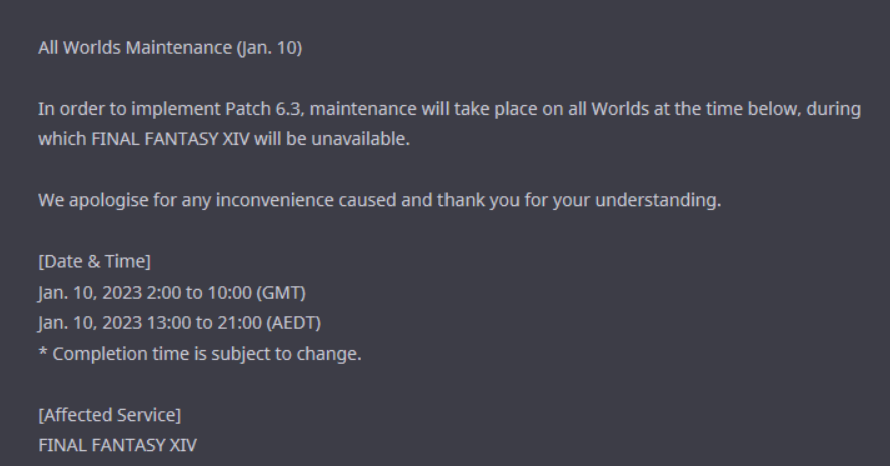 Played and won at squads 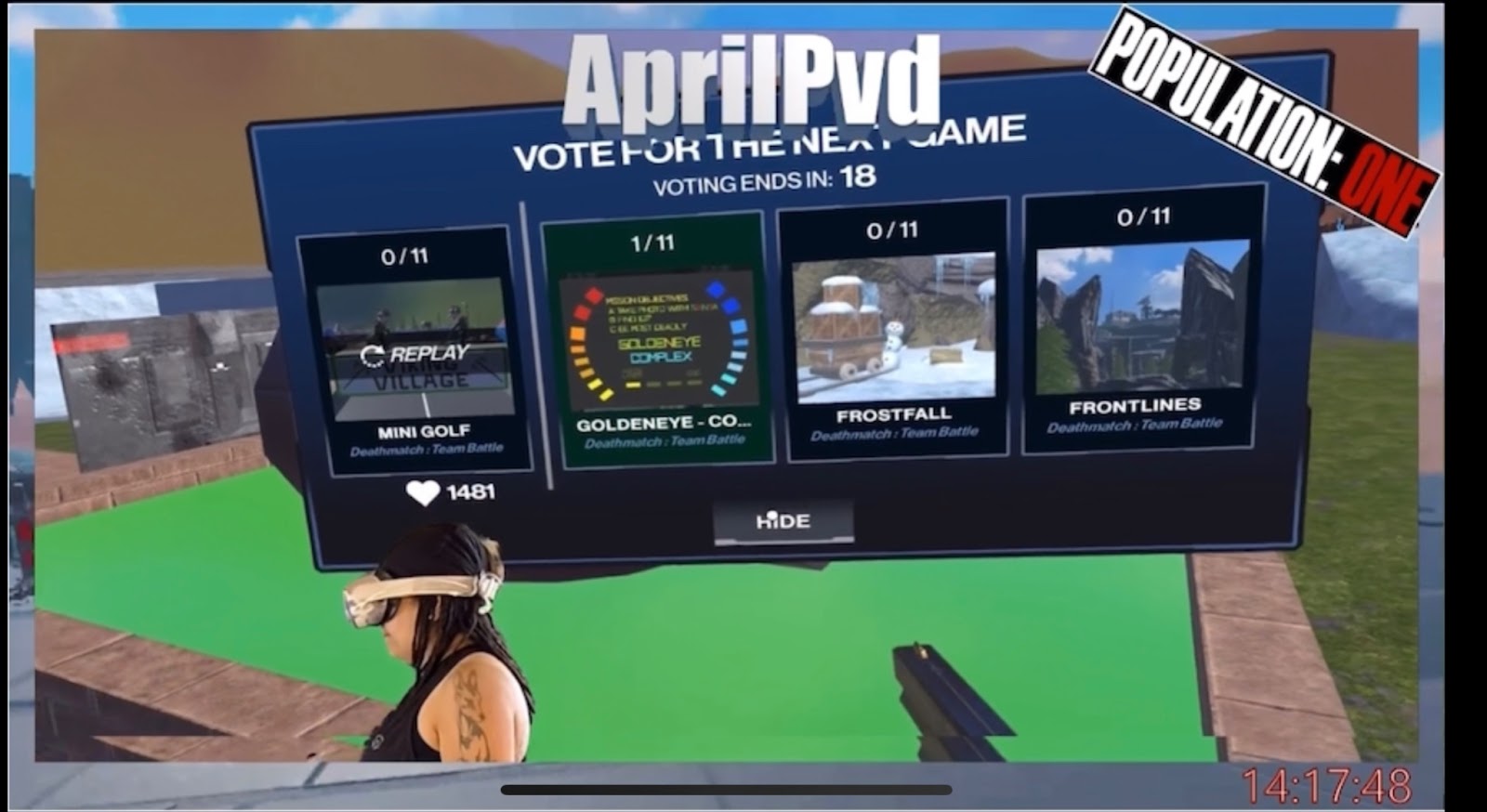 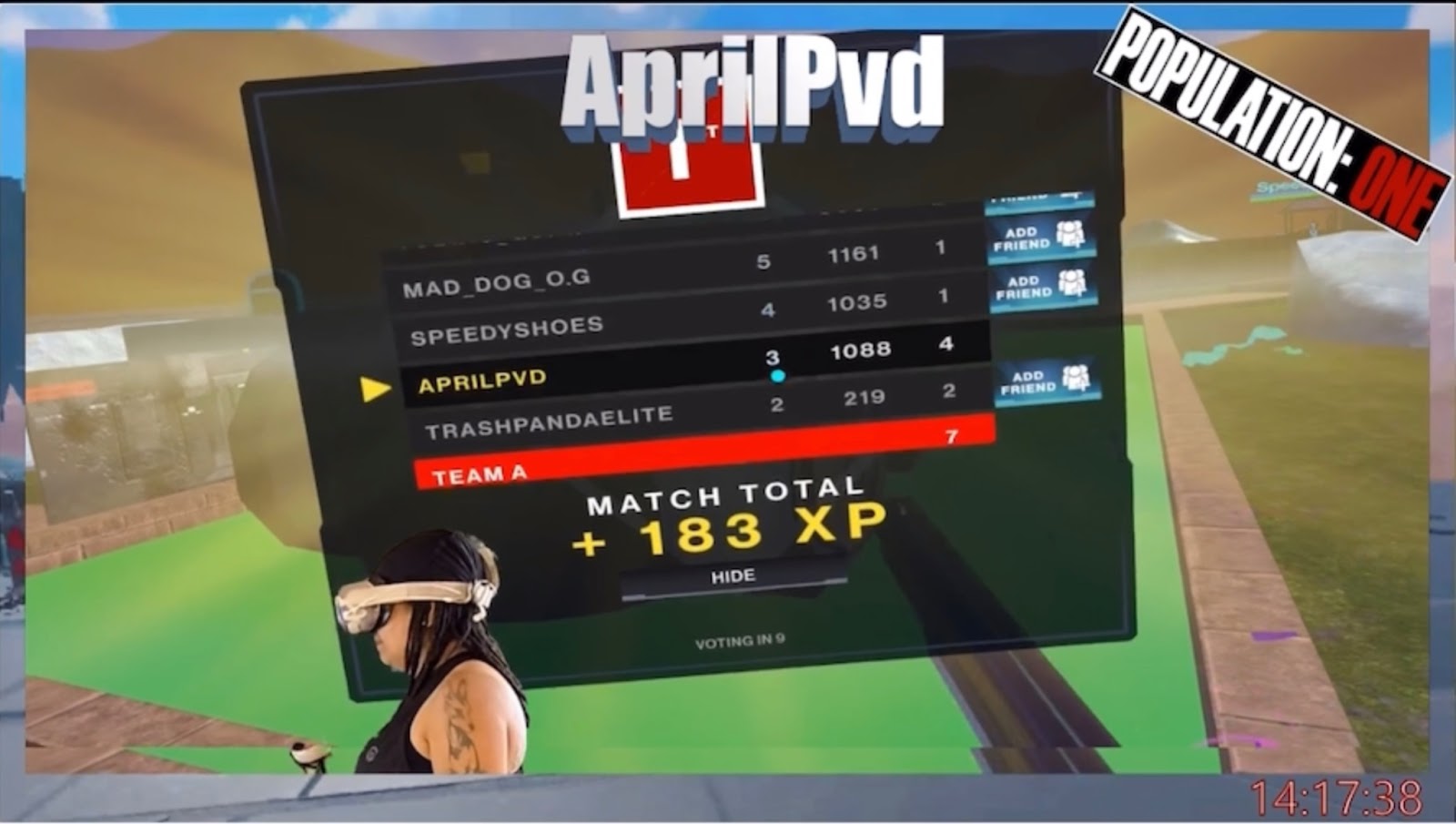 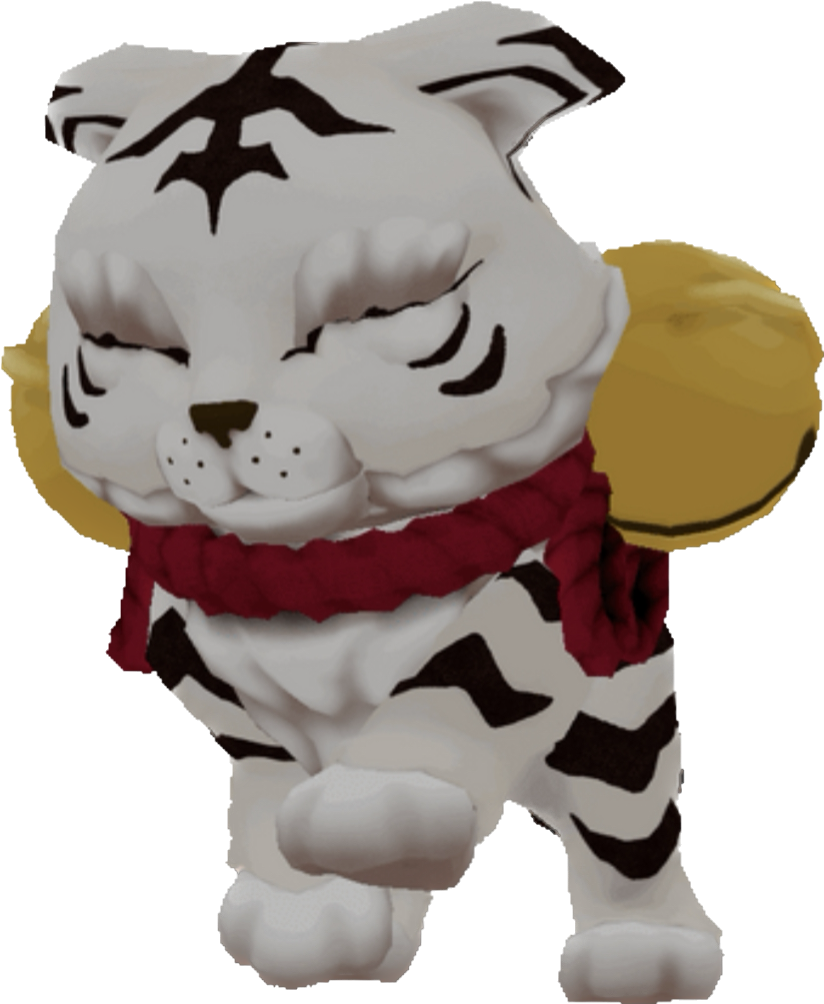 I’m alting in Zenith. I finally got my Winter Festival kitten, I brought out my Essence Mage. 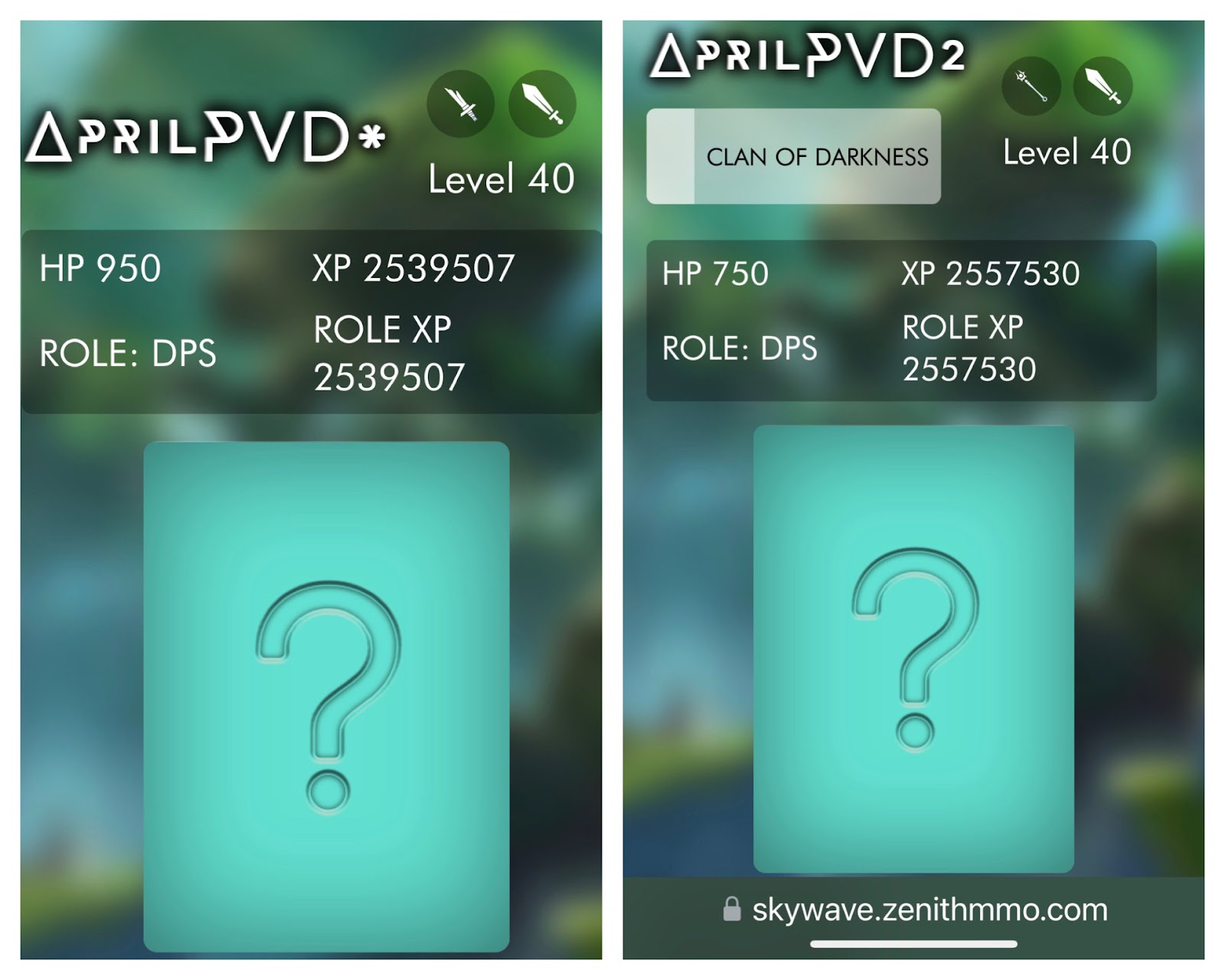 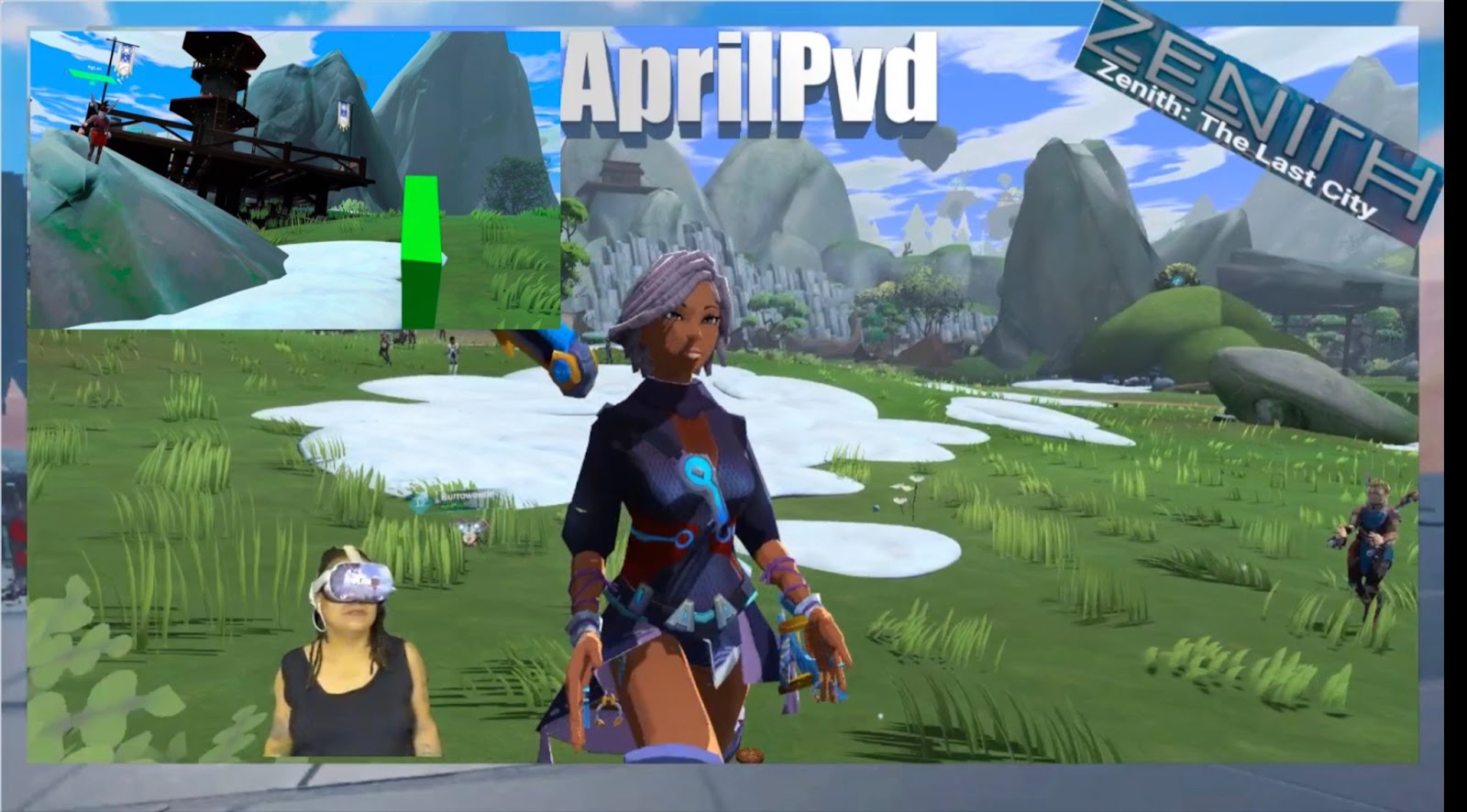 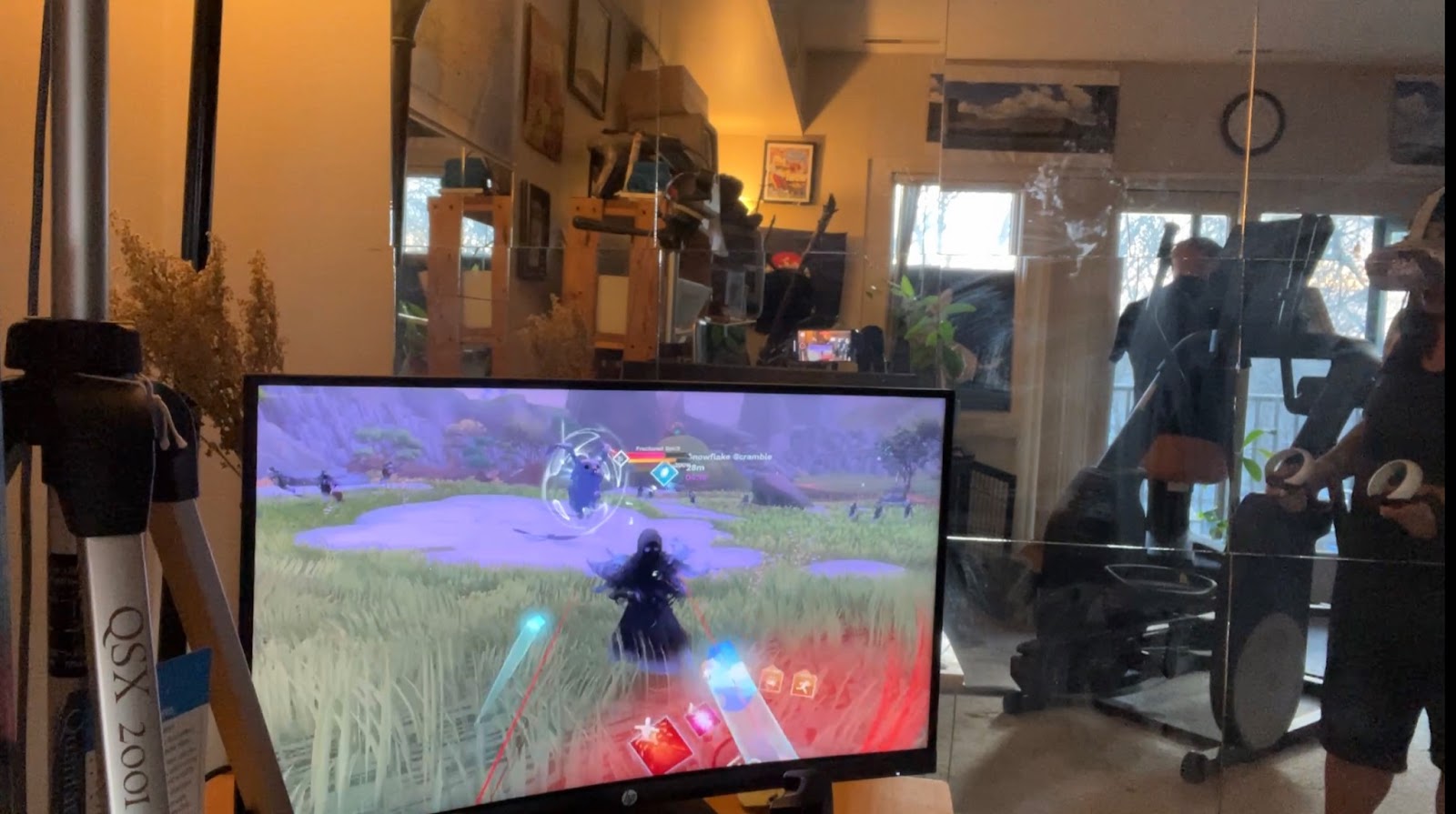 Starting an IronMan toon, Aprilcaw. Thank you to the fine folks at WoW Challenges for their tireless effort to add a unique way to play WoW. 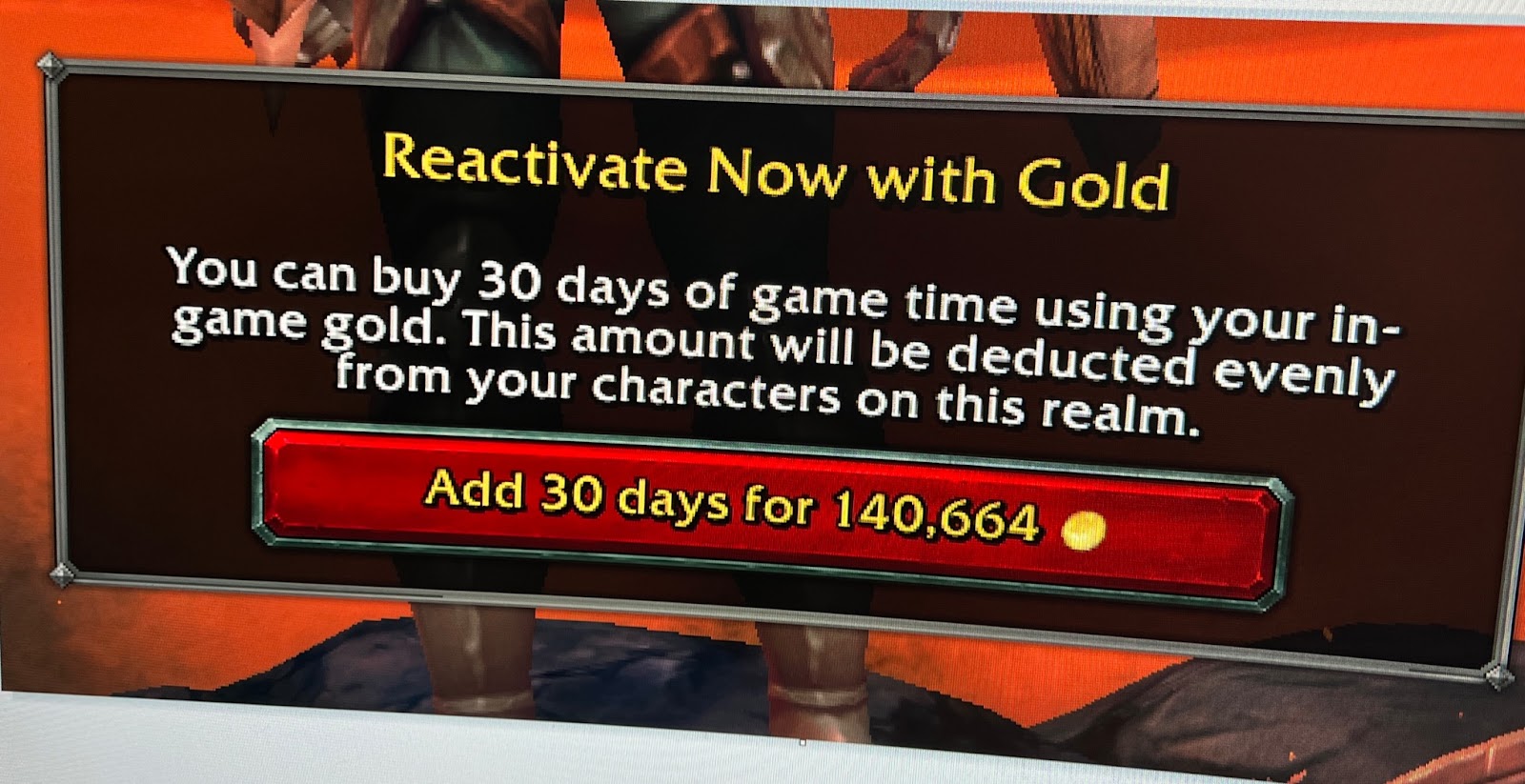 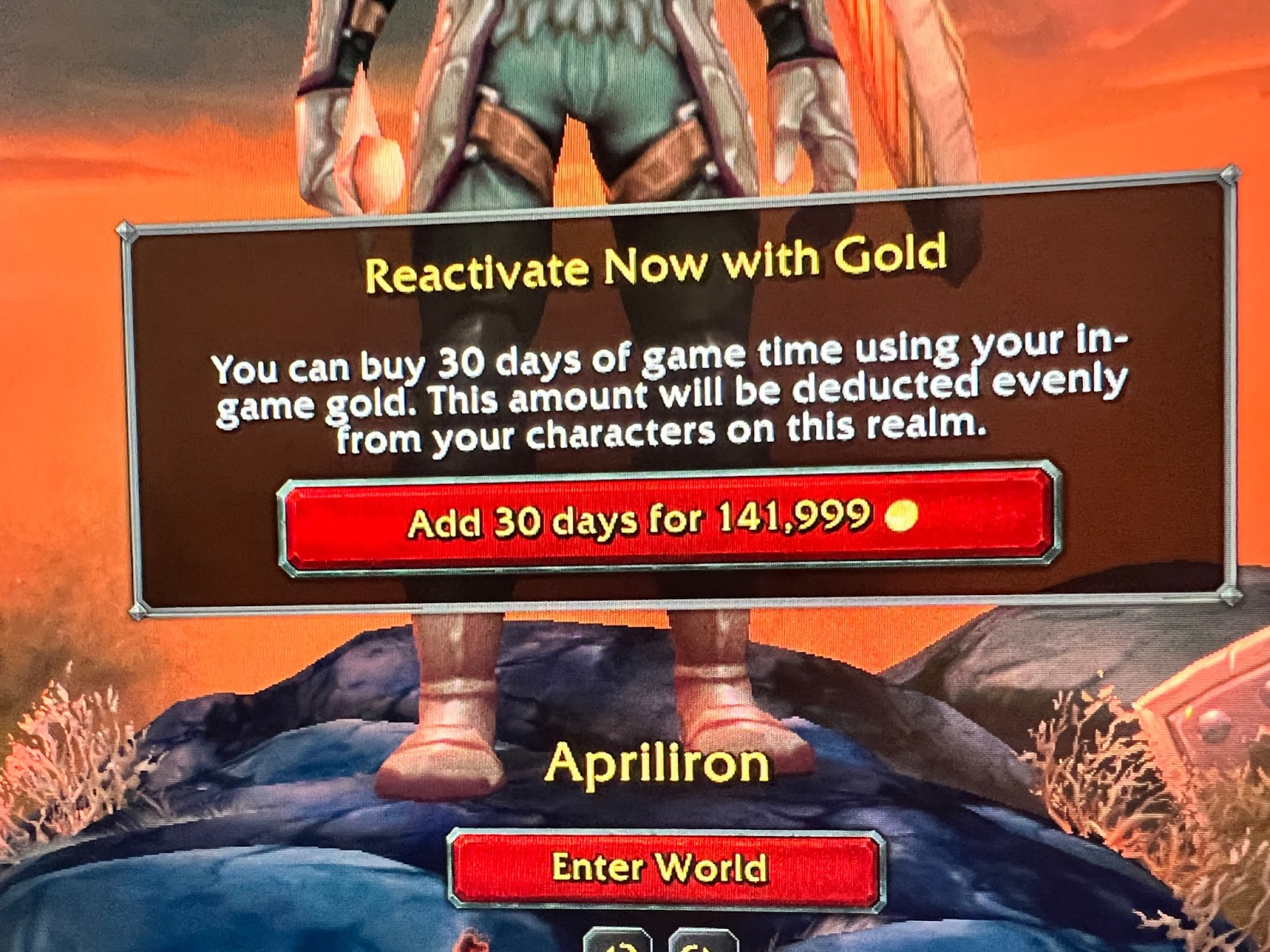 https://www.twitch.tv/aprillianpvd - Population: One and other games

https://www.youtube.com/aprilpvd - Interesting videos from both of my Twitch channels

I had another first in FFXIV this morning.

When I logged into the game, i got an invite to a wedding ceremony.

The bride and groom on the couples mount you get when you use the gold or platinum of the wedding package. Both cost IRL money, 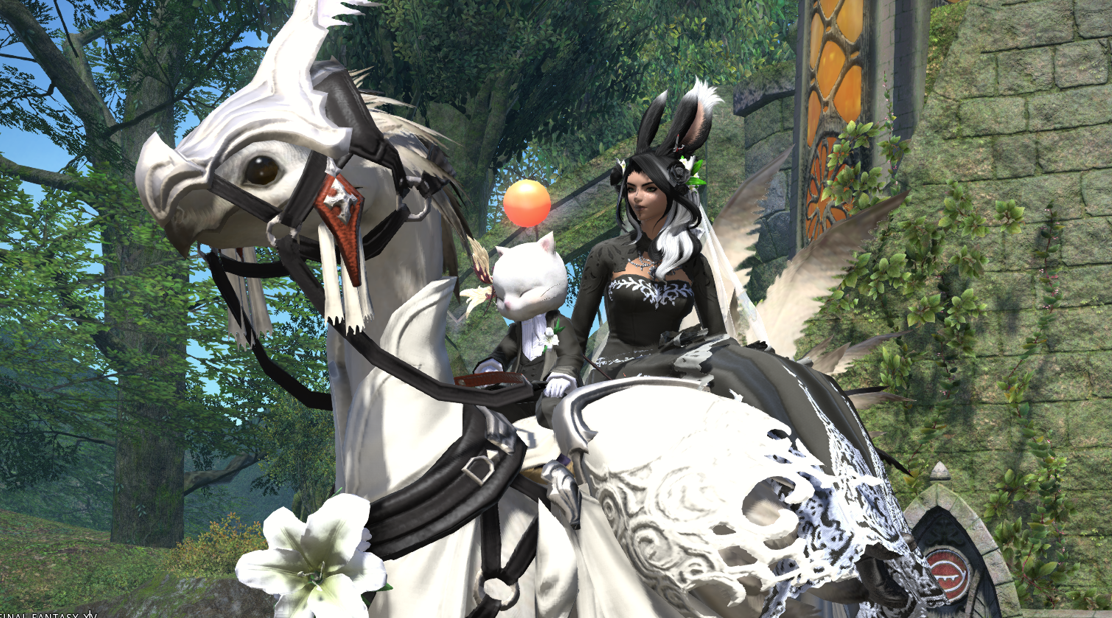 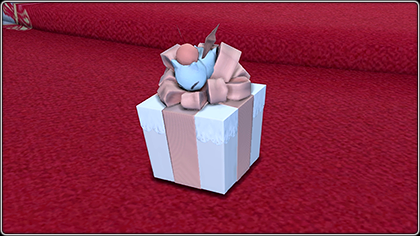 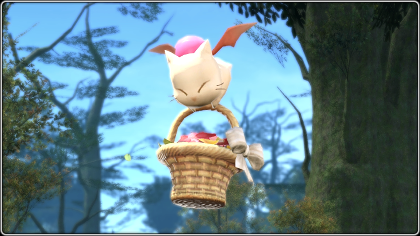 I finished the Stormblood Alliance Raid. I really liked it, and you see some hints at upcoming content in it.

I love the fact that they use things like Raid content to introduce content that will come later, without people knowing it’s coming. So in retrospect people say: Oh yes, this is where we saw this the first time. 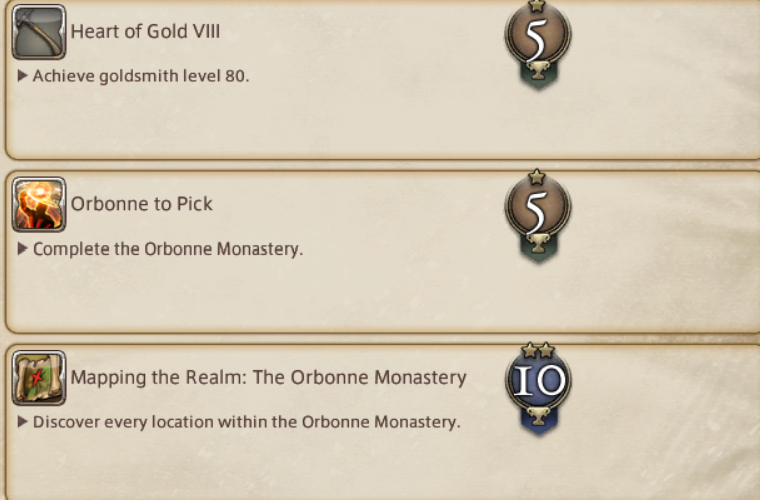 So after 6.3 drops, here is a what to do first video by Aitherea:

We have a new 24man Alliance Raid, a new dungeon, a new trial, a new unreal trial 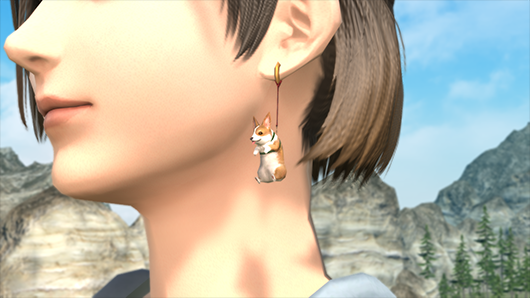