Call of the Scarab 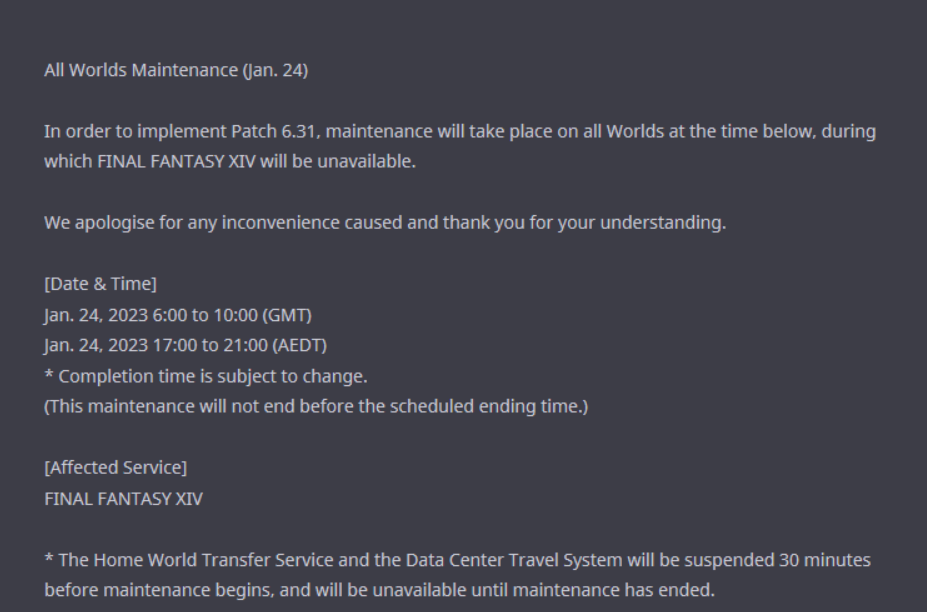 The FFXIV race to world first for the new Ultimate Raid starts on Tuesday with the implementation of patch 6.31.

All Blizzard games, except Diablo: Immortal, are to be suspended in China.

NetEase and Blizzard broke off talks and to go their separate ways.

Here is a great video from Bellular News about the topic: HOLY F… The Blizzard & Netease Drama Has Got INSANE: WoW Shut DOWN

Played a few games. New skin but didn’t spend on it. 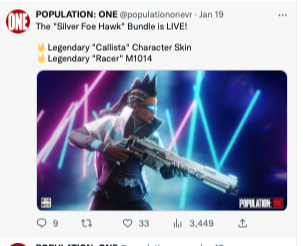 Got my cat on two toons. Added all toons to CoD 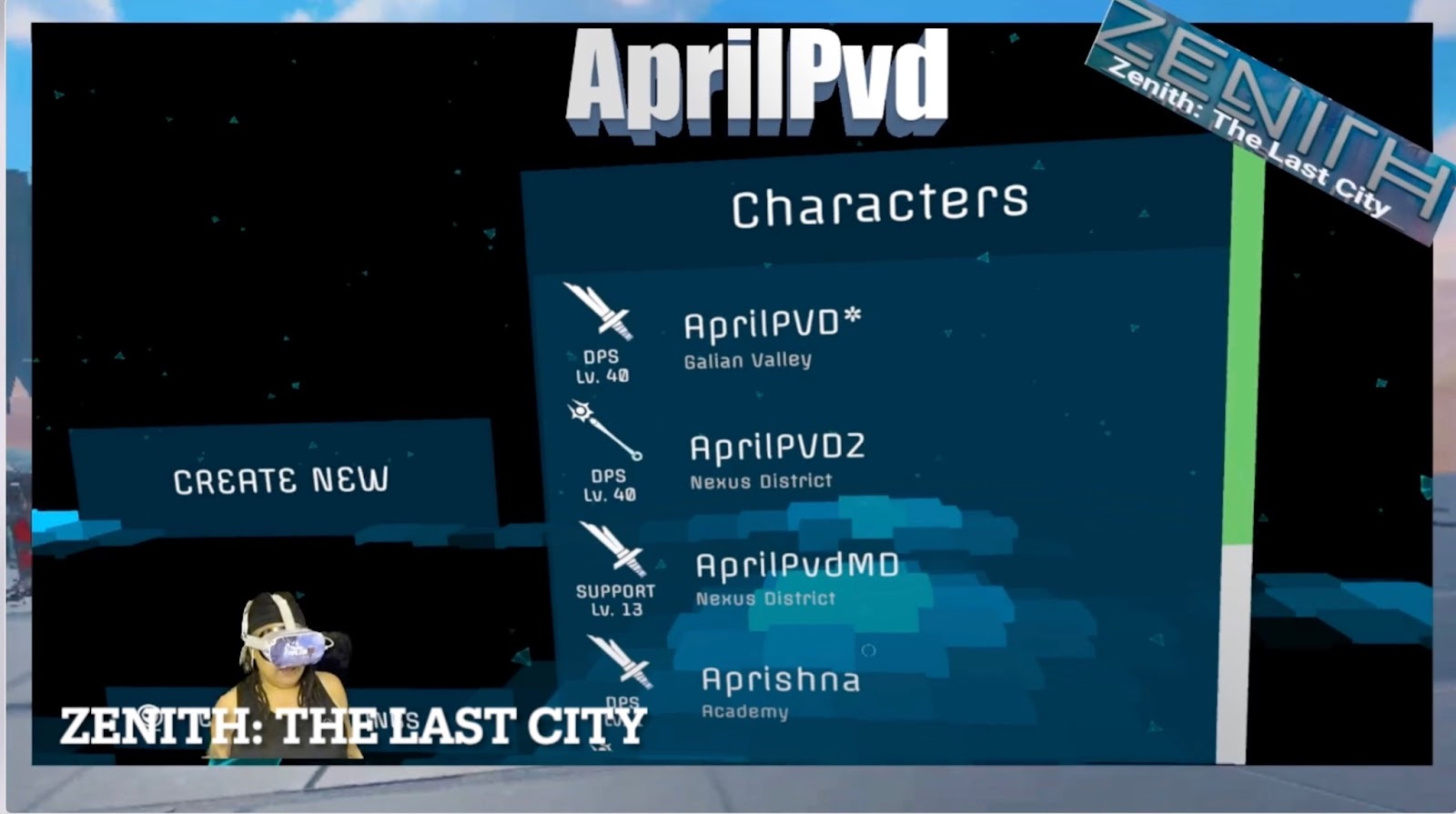 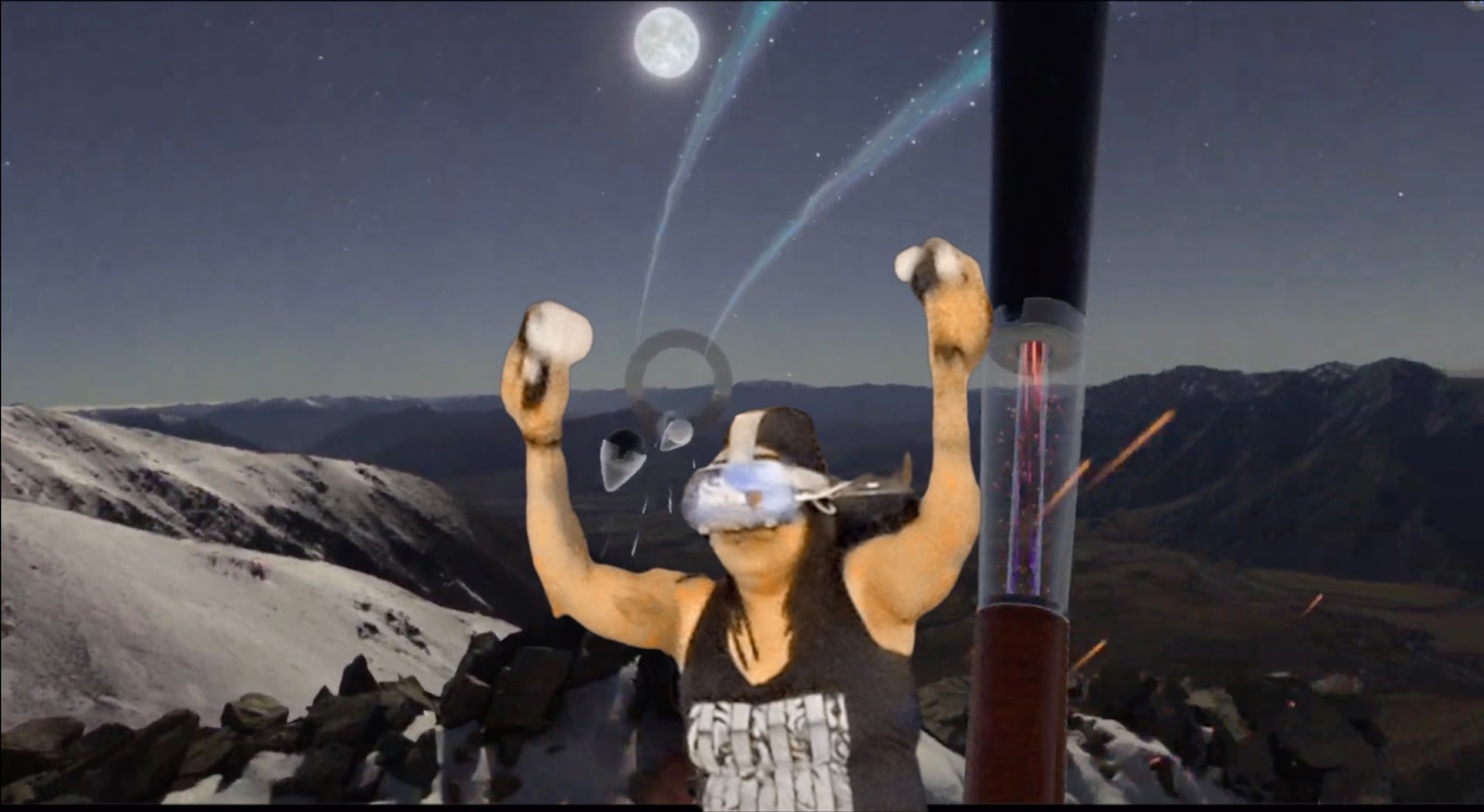 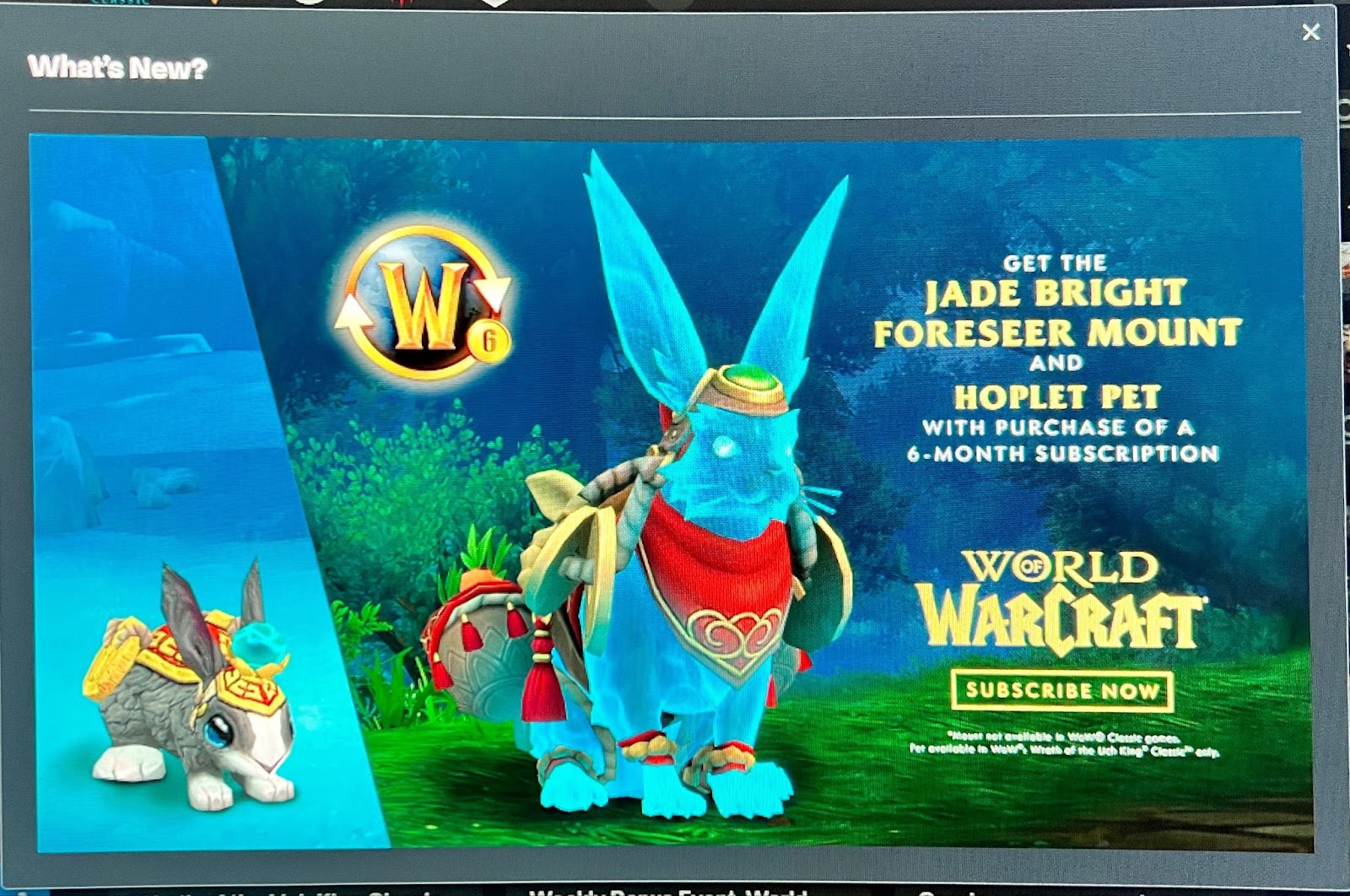 aprillianpvd - Twitch - Population: One and other games

https://www.youtube.com/aprilpvd - Interesting videos from both of my Twitch channels 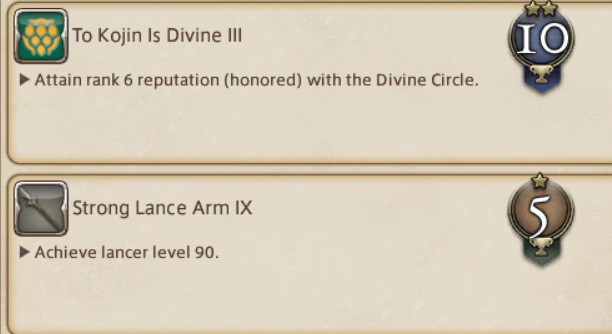 I completed the next stage of my AST HW relic weapon: 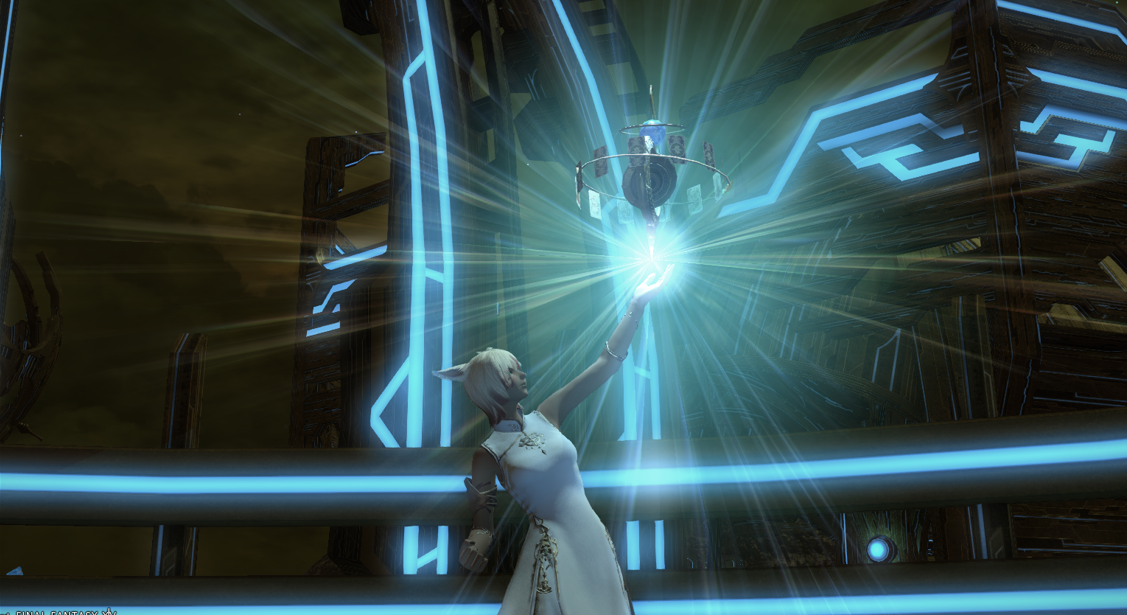 I finished the collection of the 7 Heavensward bird mounts and obtained the Firebird mount that is the meta mount you can get once you have collected all the birds.

You also get the achievement:

And the title: Tamer of the Undying Flame. 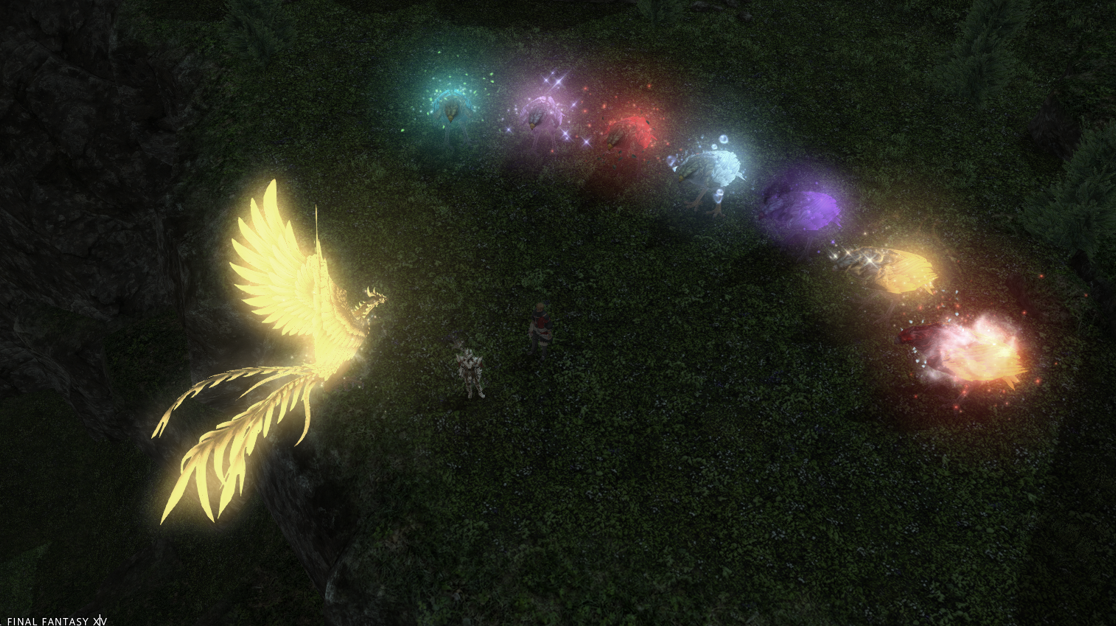 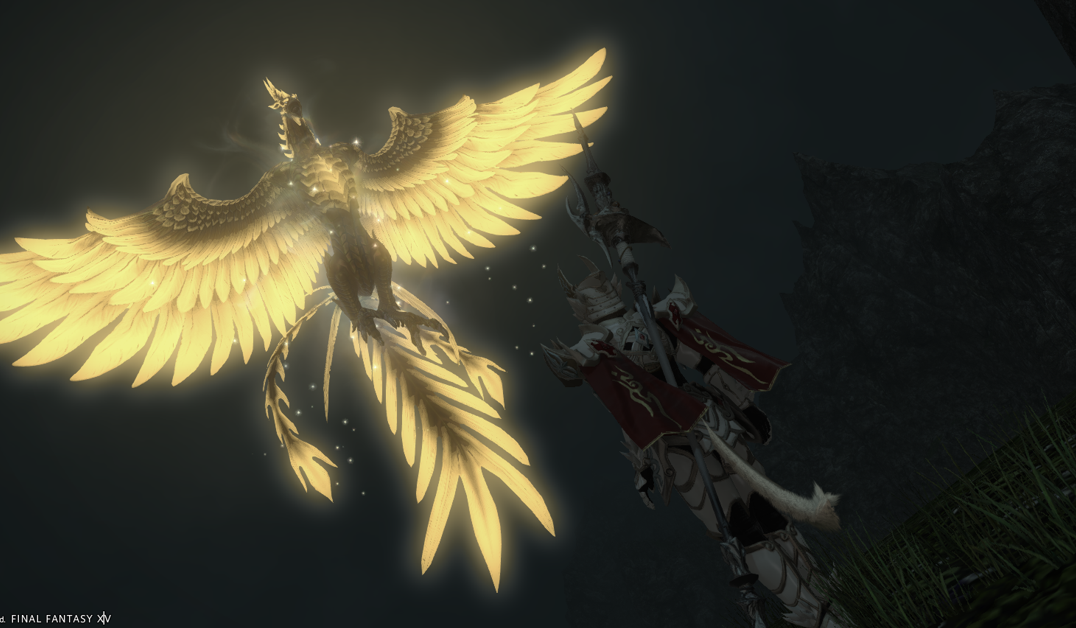 Introduction into housing in FFXIV 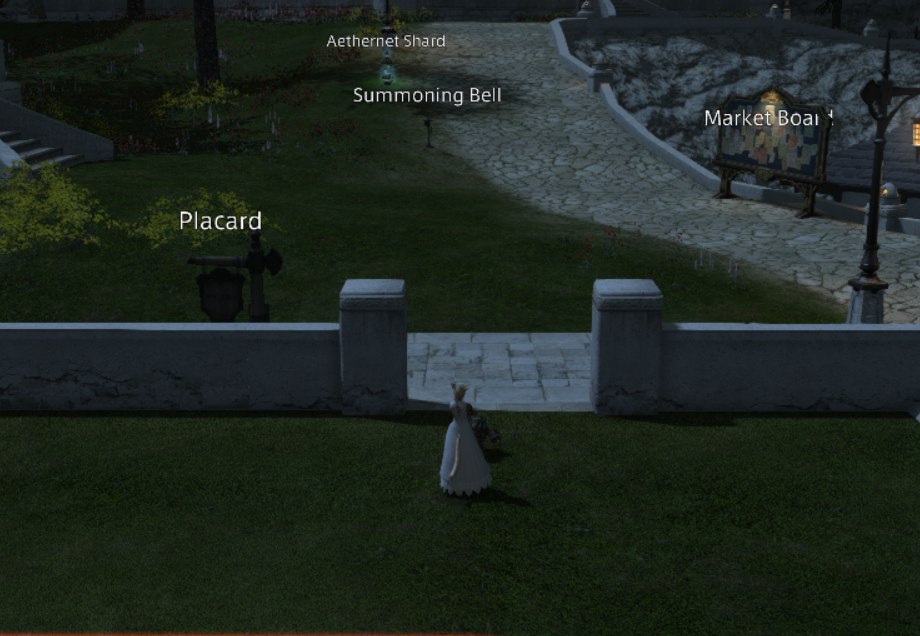 Not the greatest location, but almost on top of the market board and summoning bell.

The summoning bell can be added to your estate, but the market board can’t, so you want to get as close to one as possible location wise with your estate. 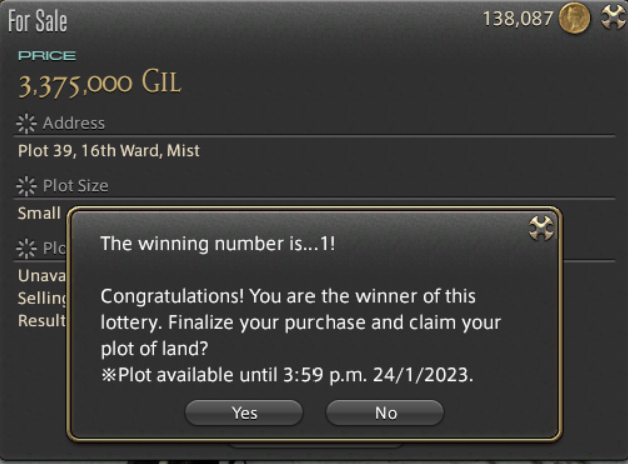 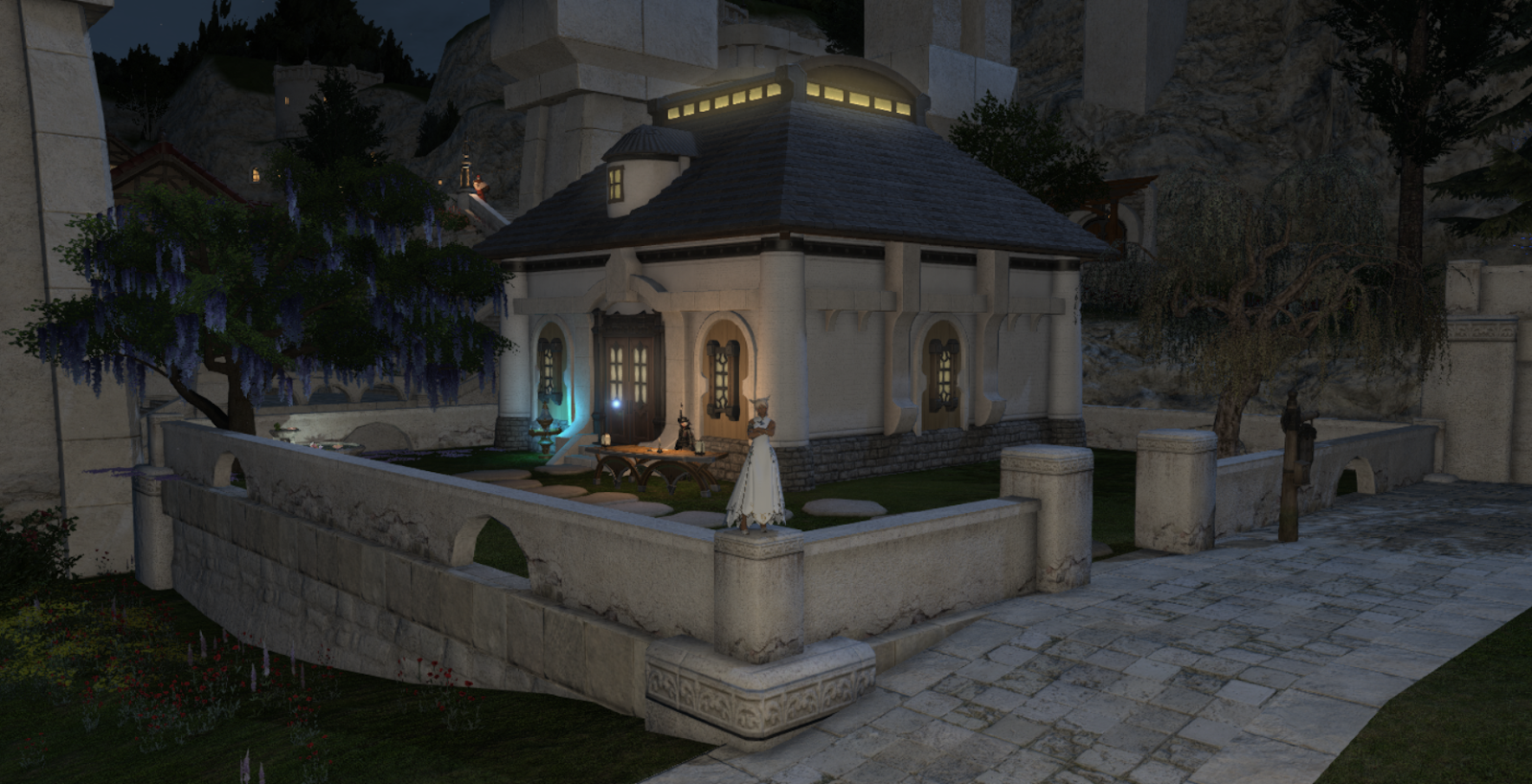 Started working on the outside of the plot and doing so,

got this achievement when making stepping stones:

. They didn’t have one yet.

Still working on getting to Series Level 25. Currently at Level 10.