Aprillian, Leeta, Tedrah and Rogueslayer discuss another week of playing World of Warcraft, Blizzard's great MMORPG. Contest Ongoing send an email to ctrlaltwow@gmail.com telling us how you play WoW, either as an altaholic or dealing with it in your family life to being placed in a drawing for a WoW Pet or an Authenticator.

Juuno
Would you mention that I'm working on a new World of Warcraft specific podcast and that... well... I'm looking for contributors. As in, alllllll those people who put in for the CAW positions left by Ashayo & Jeppy who must be interested in podcasting, and anyone else who maybe is interested in podcasting but can't make the kind of time commitment that CAW requires of it's most wonderful and dedicated hosts...hehe, please hear my call!  I'm looking for people who would like to do 5-20 minute segments on something specific...i.e. a segment on Lore, or Professions, Achievments, Raids, Dungeons, PVP, Macros, Classes/Specs, Forum topics, Pet Battles, Community, etc.  You pick what you'd like your segment to be about, record it, edit it how you wish (including adding the music you want, etc, as long as it's podcast safe, WoW music is okay) and do that twice a month for this new podcast.  You don't have to be an expert, just have enthusiasm and be willing to do the research on your subject!  Anyone interested, please email me at Juunoscorner@gmail.com (that's J-U-U-N-O Corner) - Okay, thank you!  Gotta go!

Lost my plow. Looked on wowhead:

If you don't have space in your bags you can safely delete the item. It will appear at the farm, near the other tools.

But not after buying it again from Tina Mudclaw for 75g and then finding I couldn’t get the quest again and had to sell it as 25g.

Did you know you can change your pet’s attack by clicking on the down arrow? 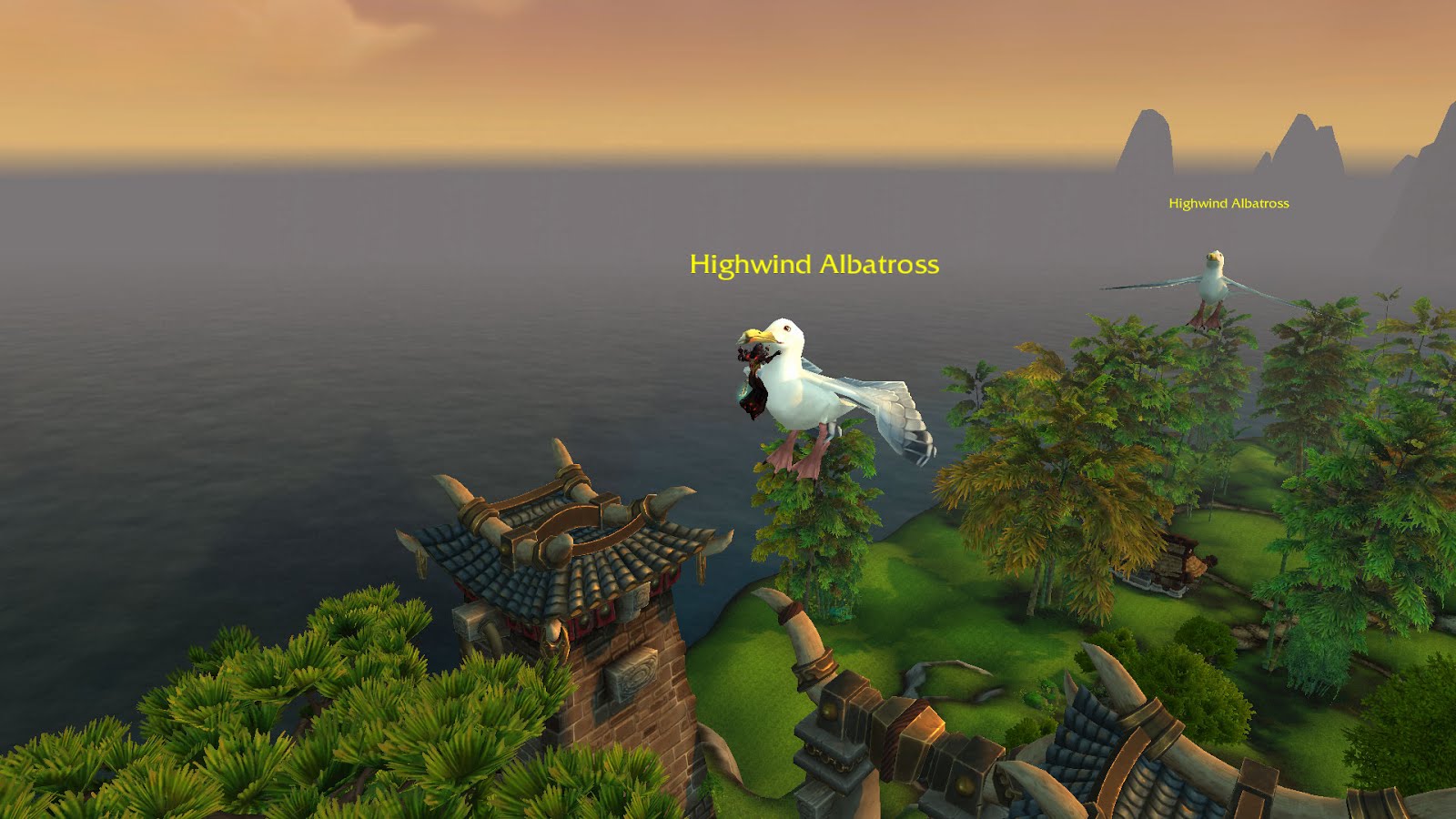 From Aaron
Hello everyone on the Caw crew! After everyone burnt out on dailies during 5.0/5.1 and these days a lot of people just can't seem to bare the thought of doing anymore (myself included). I was thinking that doing dailies isn't really what most of us hated. It was the fact that they were used to gate people from other factions... /facepalm, plus the rewards were always the same. Lesser charms, gold and a scrap of valor. As the player base gets older and time becomes much more valuable most of us can't justify spending an hour or two doing dailies for that.
What if in the next expansion we had dailies that did more? You could have daily or weekly solo scenarios that were raid difficulty, but also rewarded raid worthy loot. There could be an epic, open raid-like zone full of daily/weekly quests who's mobs and rewards scaled depending on your group size.  Want to do it solo? O.k your reward is a green or blue. In a 5 man group? The reward's a heroic dungeon epic. Doing it in a 10-25 man raid? The reward's a raid worthy piece of bad ass. I think if you were guaranteed a piece of loot for finishing the quest but it was a random chance out of 4-5 different pieces that would still keep the excitement of not knowing what you were going to get.
I know there are a lot of headaches that could come with something like this and maybe it wouldn't work. I just think daily quests are so boring, not because that's how they have to be but because so far the rewards have been so mediocre. If Bliz wanted to they could make dailies feel epic. I was just wondering what your thoughts were on some

It's been a little over a month since I've sent you guys an email, so I suppose it's time for a little update.

My horde rogue Alztraj found a home in Clan of Darkness in early August. It's been a blast and an honor to be among some of the nicest people in the WoW community. A lot of players have trouble finding a great guild to belong to, but I've been lucky to count myself as a member of a couple (shout out to Twilights Children on Eldre'Thalas) and its these guilds that keep me playing.

As for what has been occupying my playtime over the past week? Nothing much but pet battles and archaeology. None of my toons are raid ready and the Timeless Isle is way too crowded. I think I'll let things die down for a week or so before starting. Guess no Alztraj on the Donnie list this week =P.

Before closing, I just want to wish Ashayo and Jeppy the best of luck and I'm expecting great things from those two.

Thanks Leeta for the donation!

Clan of Darkness
Hey Gang here is this weeks audio! Have a great show!
I'll attach a pic of Lisa's toon that I mention from my phone in a separate e-mail!
Take Care,
Donnie Posted by Aprillian at 2:39 AM