Epril fought Moonfang while I was at Dr office. Had to close Macbook Air in middle of battle. logged back in, Moonfang’s dead and lootable!
Hearthstone, did an arena.
Triple boxed RFC with low levels
Made and sold Sky Golem for 9k? Cloth pant
Pet stones 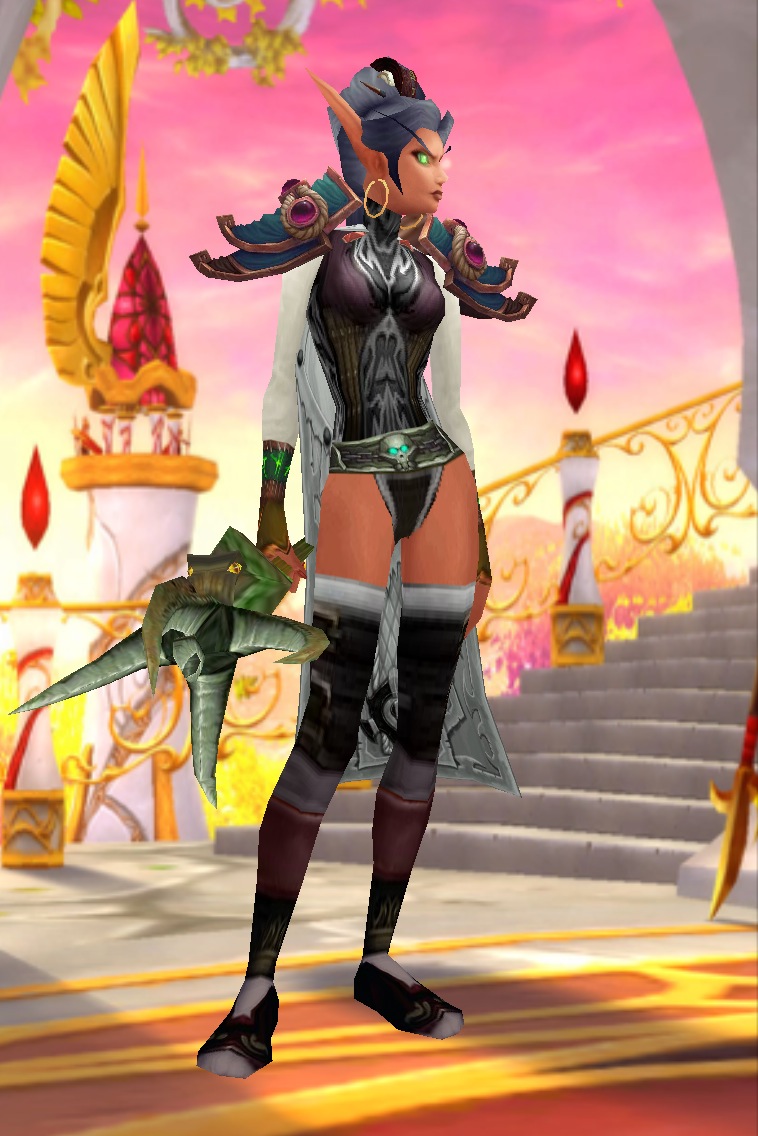 1/ Darkmoon Faire
Took 14 toons through getting professions done so I can get more tickets to buy Heirlooms
Jeremy Feasel is STILL a weasel!!
2/ Healers - Pally
Target for this week - Lvl 28/29
Hoping to do a Battleground for the coming weekend.
Wailing Caverns - went from Lvl19 to Lvl22 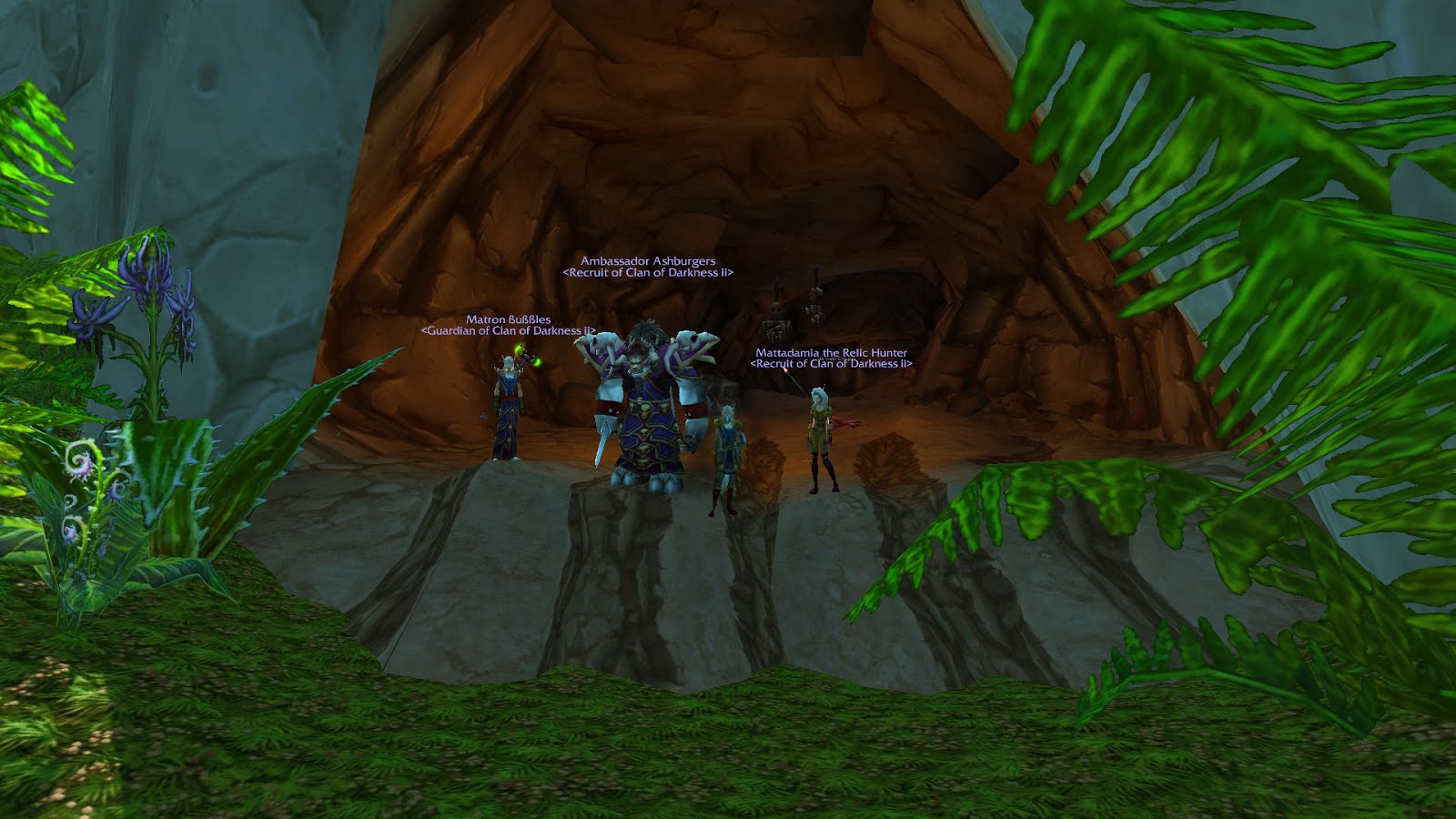 Wingy, Ashayo, Matahorn and me
Got Clan of Darkness 2  Guild Achievement! 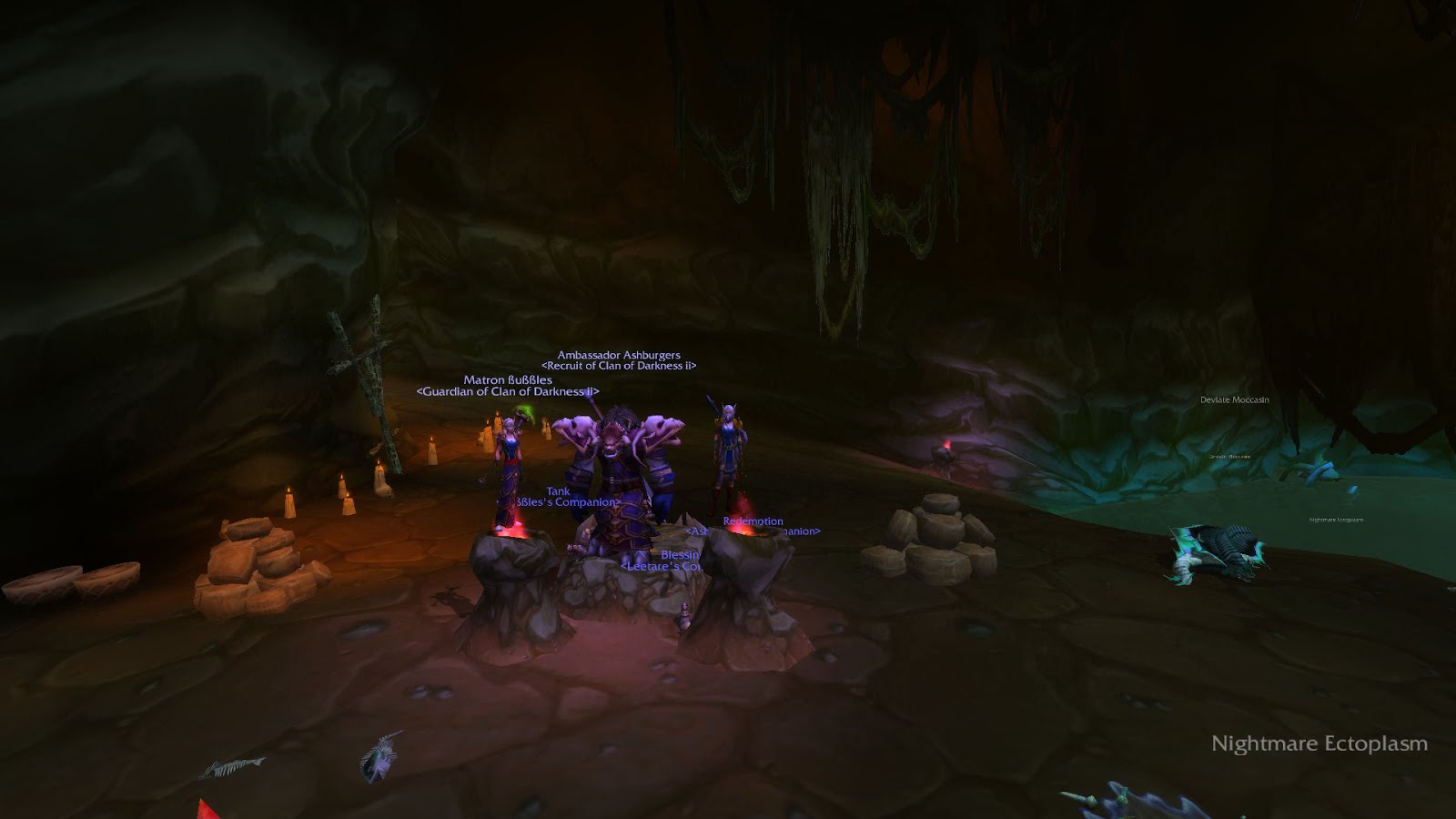 Matahorn had to leave for work so the boys and I finished the run!
Shadowfang Keep went from Lvl 22 to Lvl 23. 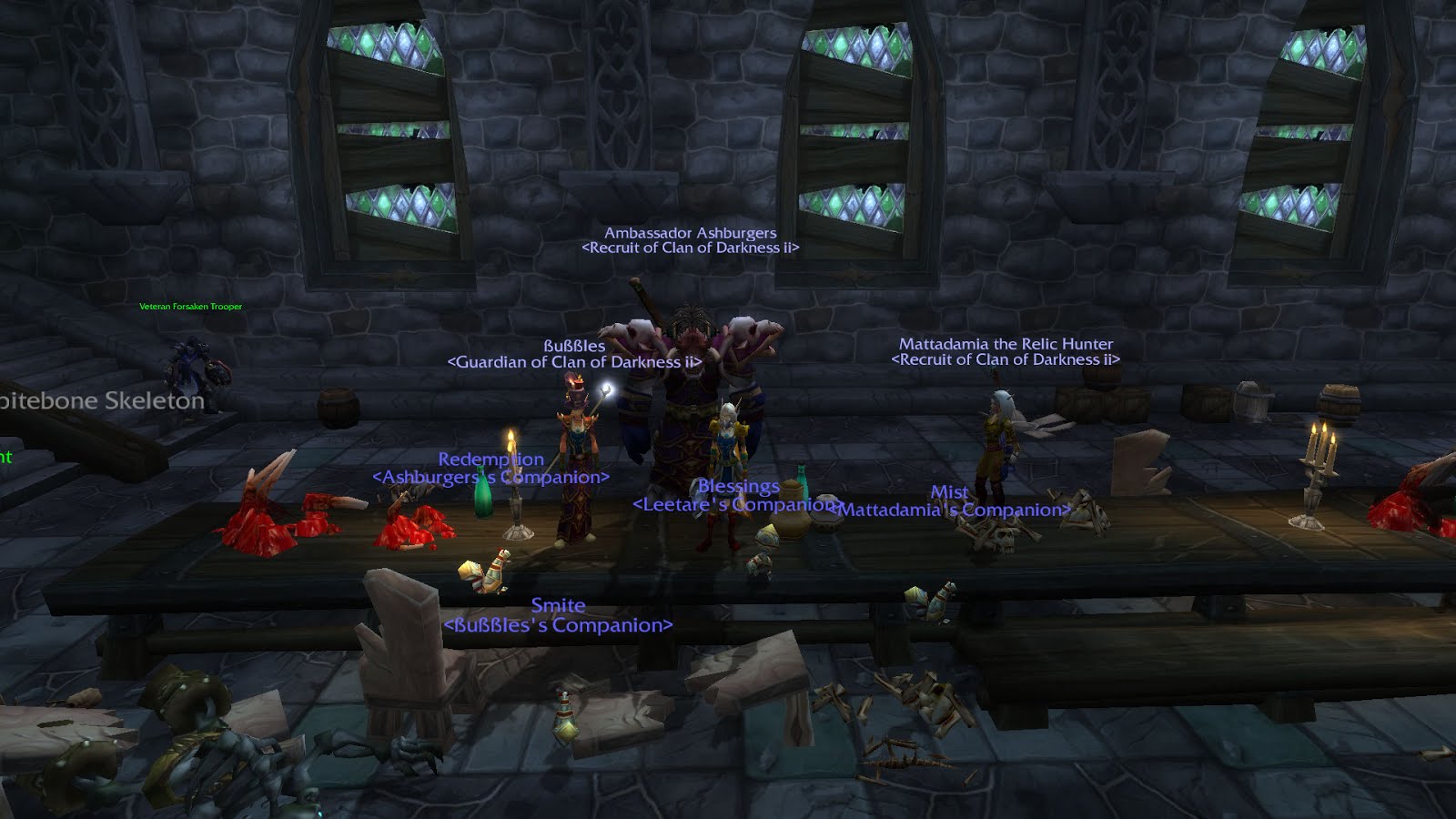 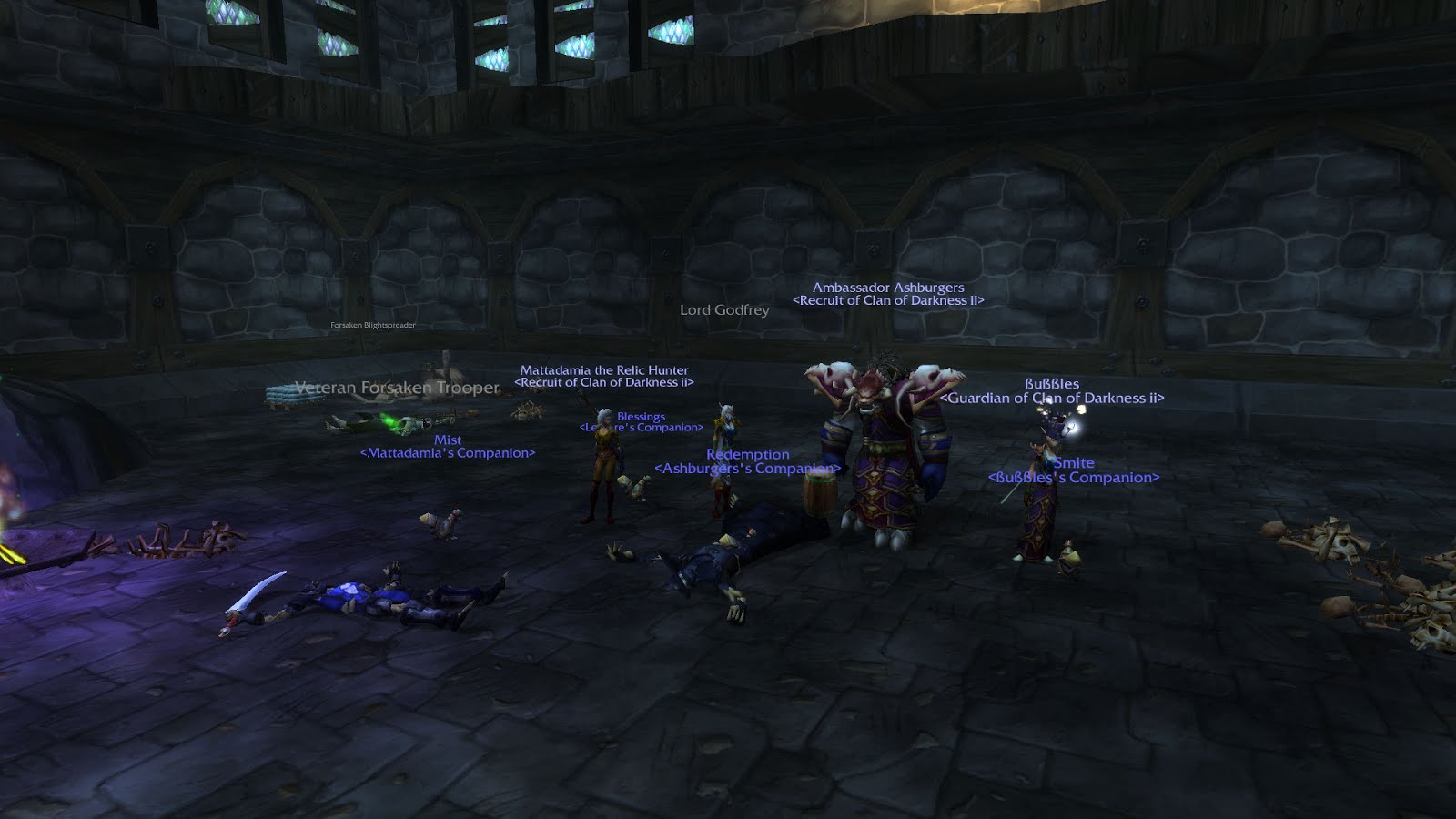 Baron is down!
Blackfathom Deeps went from Lvl 23 to Lvl 25.
Got Clan of Darkness 2 Guild Achievement. 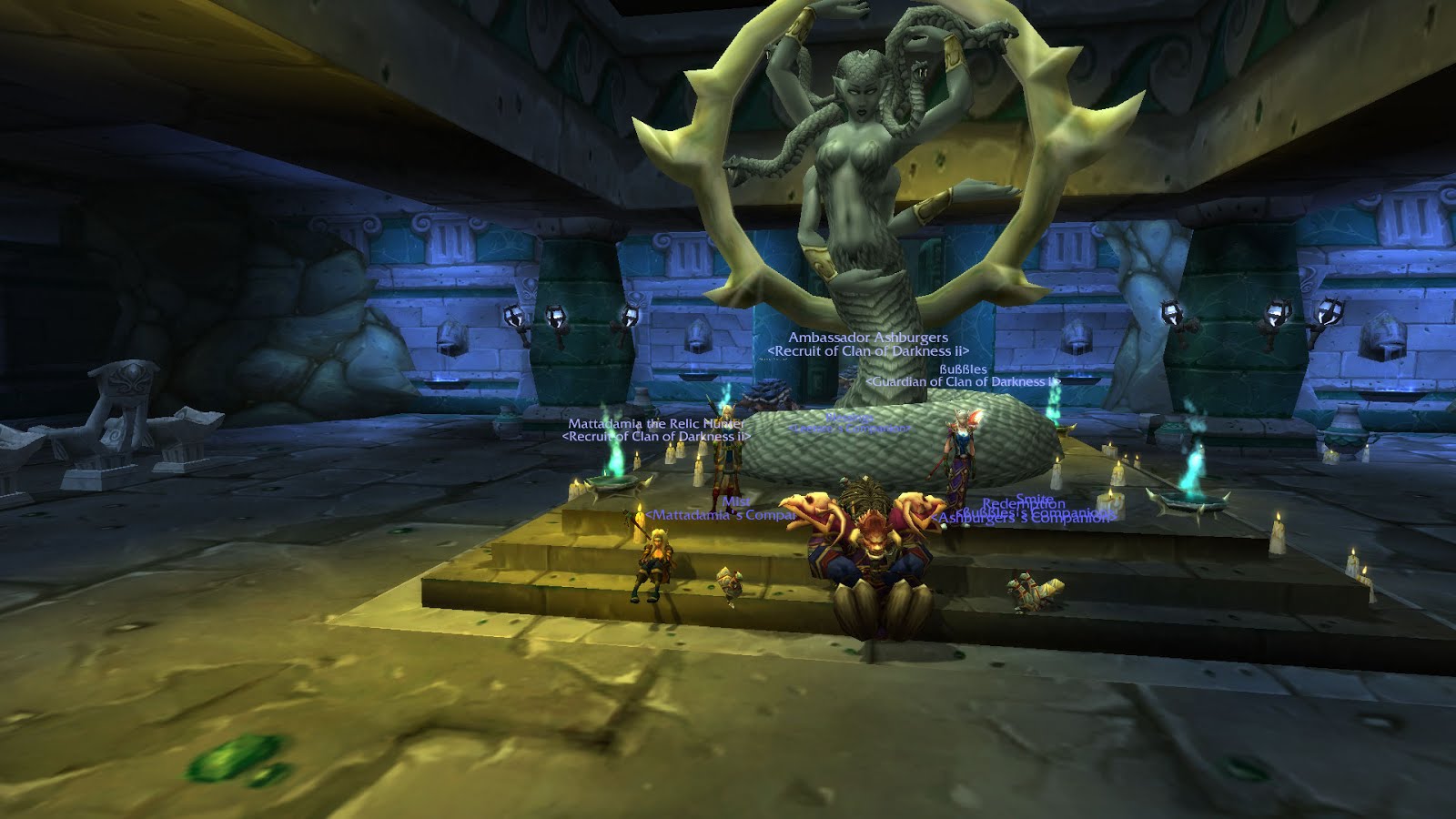 Like a statute!
3/ Warlocks - Lvl56-58
We went into Lower Blackrock Spire basically to get a level or 3 as it has been harder for us to get through these dungeons with the tight mobs. 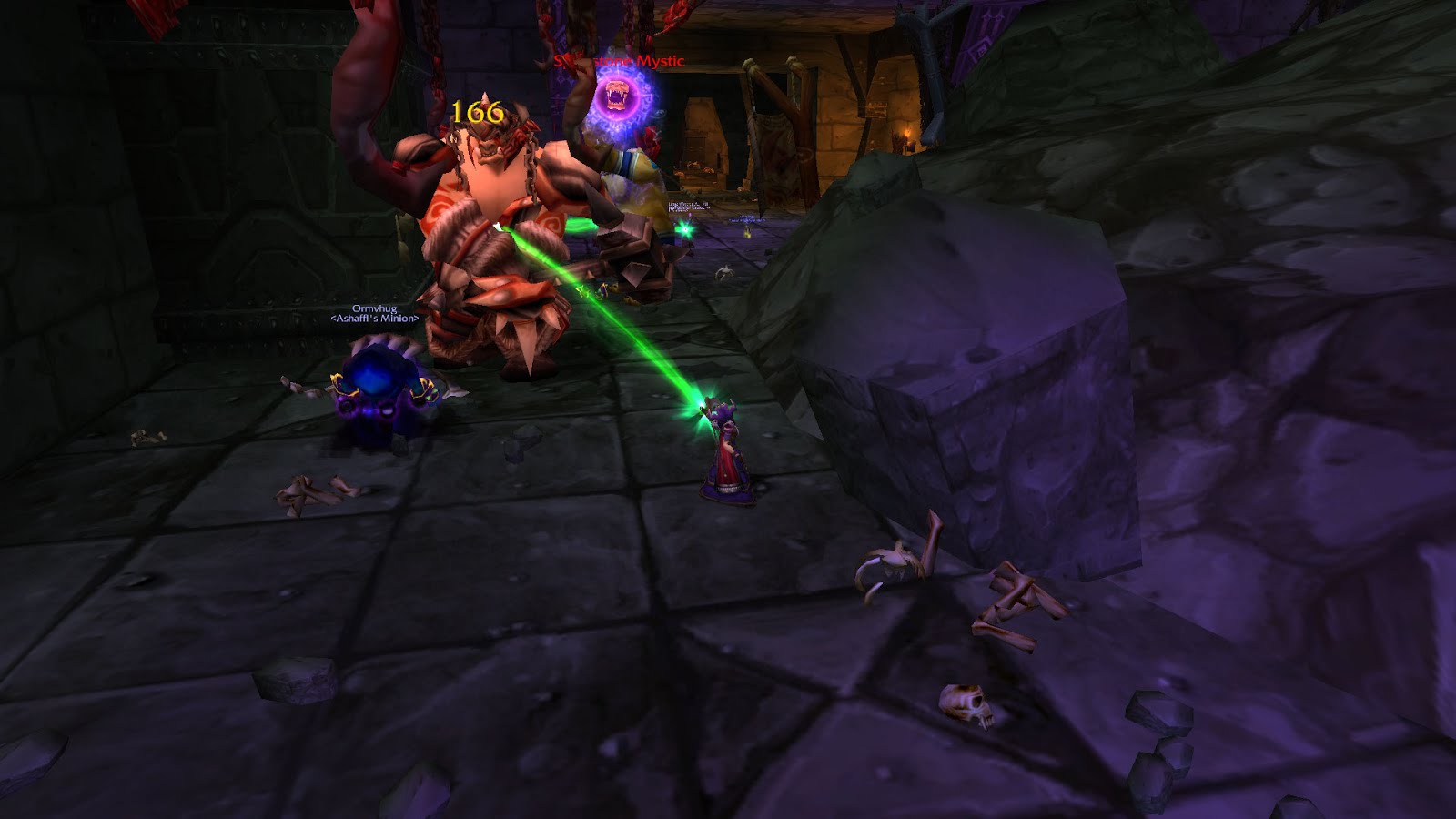 Highlord Omokk drain life pic!
We made it to Shadow Hunter Vosh’gajin however we could not take her down!
So we went back into Blackrock Depths and did a couple of runs of Shadowforge City. 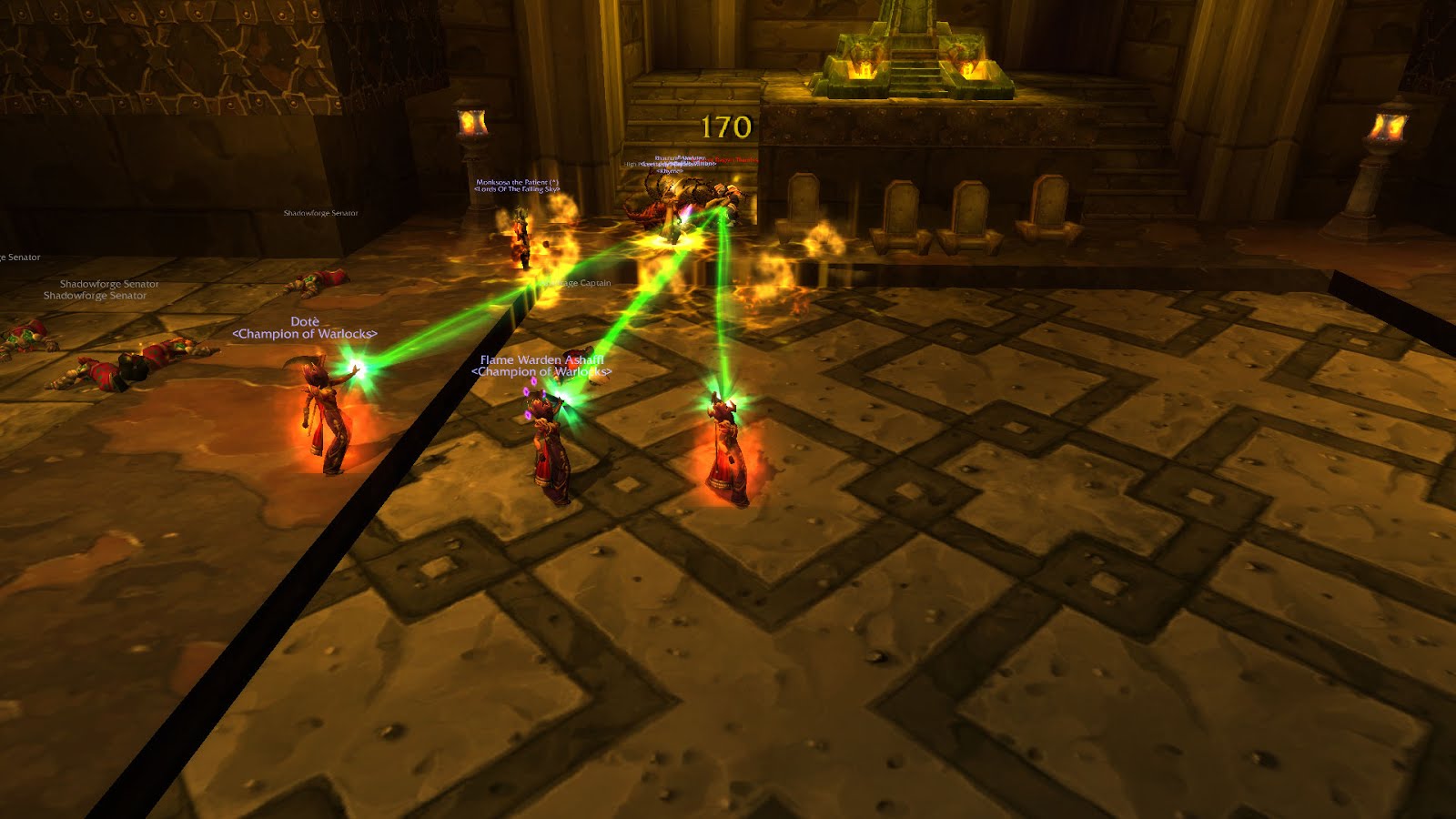 Then we went up and started Upper Blackrock Spire - just the 3 of us! Made it to Pyroguard Emberseer. 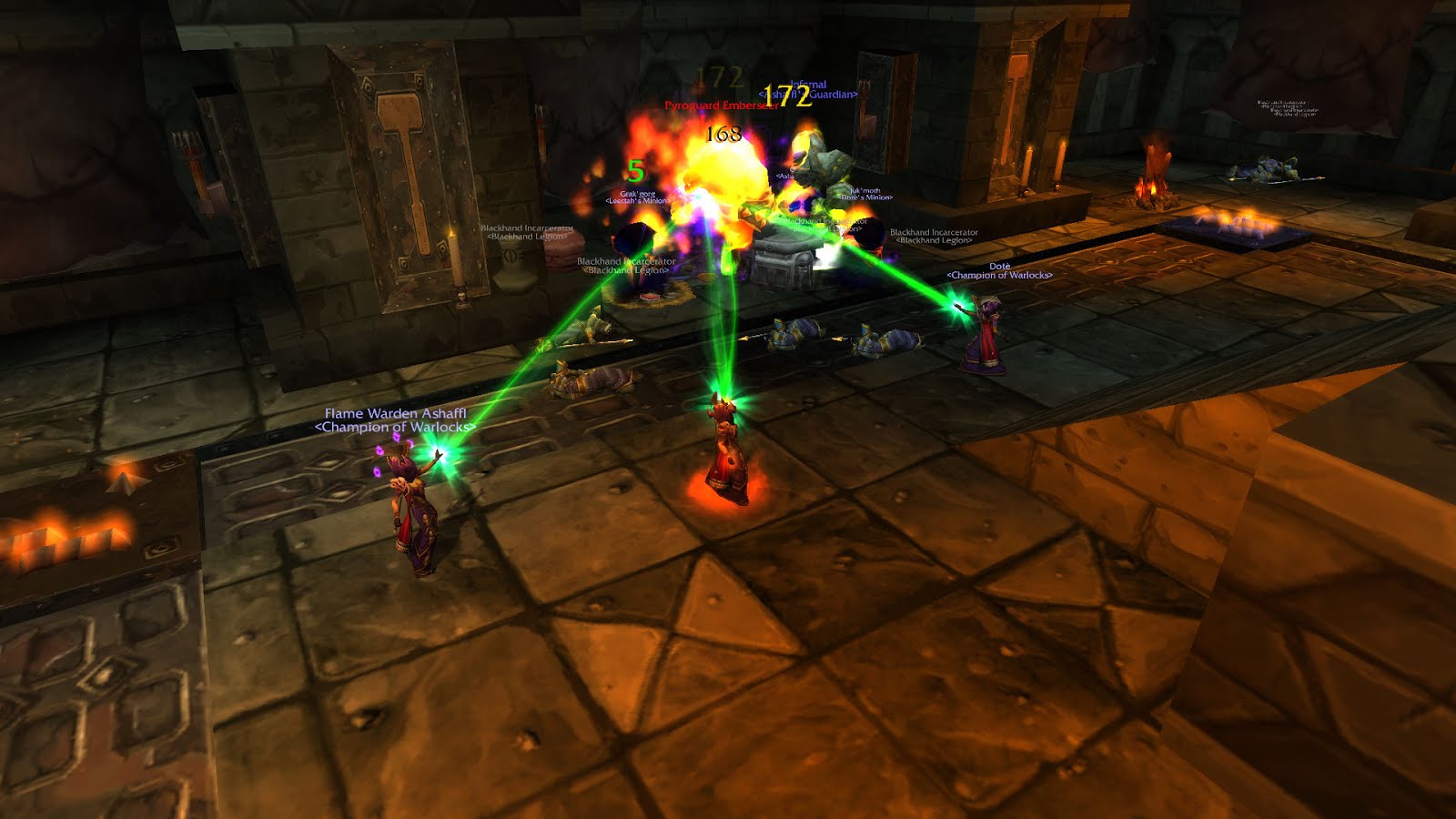 Baby won’t you light my fire!
You forget how tight the mobs are packed into these dungeons and you have to watch every pull!
4/ LFR CoD Style Wing 3
Friday night was Wing 3 of LFR
Wingy, Ashayo, Pixiegirl, Pontis, Tiber, Winslow, Moonie, Grand Nagus, Lokwyn, Zikar and Berat. 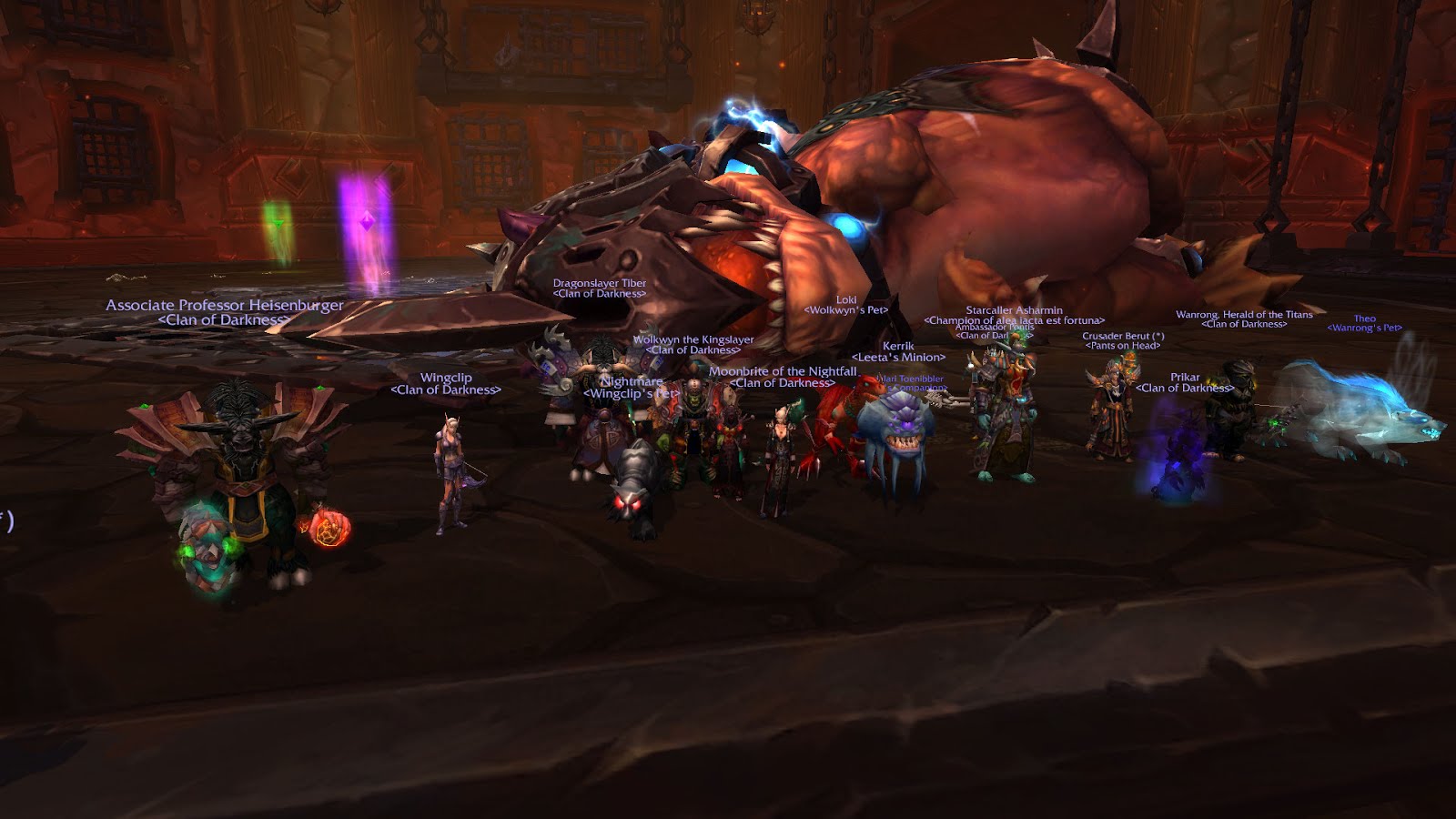 Thok the Bloodthirsty is Down!!
5/ Leeta - Timeless Isle
Still no luck with the mount from Huolon Feasel!
And no luck with adding to the Need A Bigger Bag Achievement however here is where I am currently standing with it! 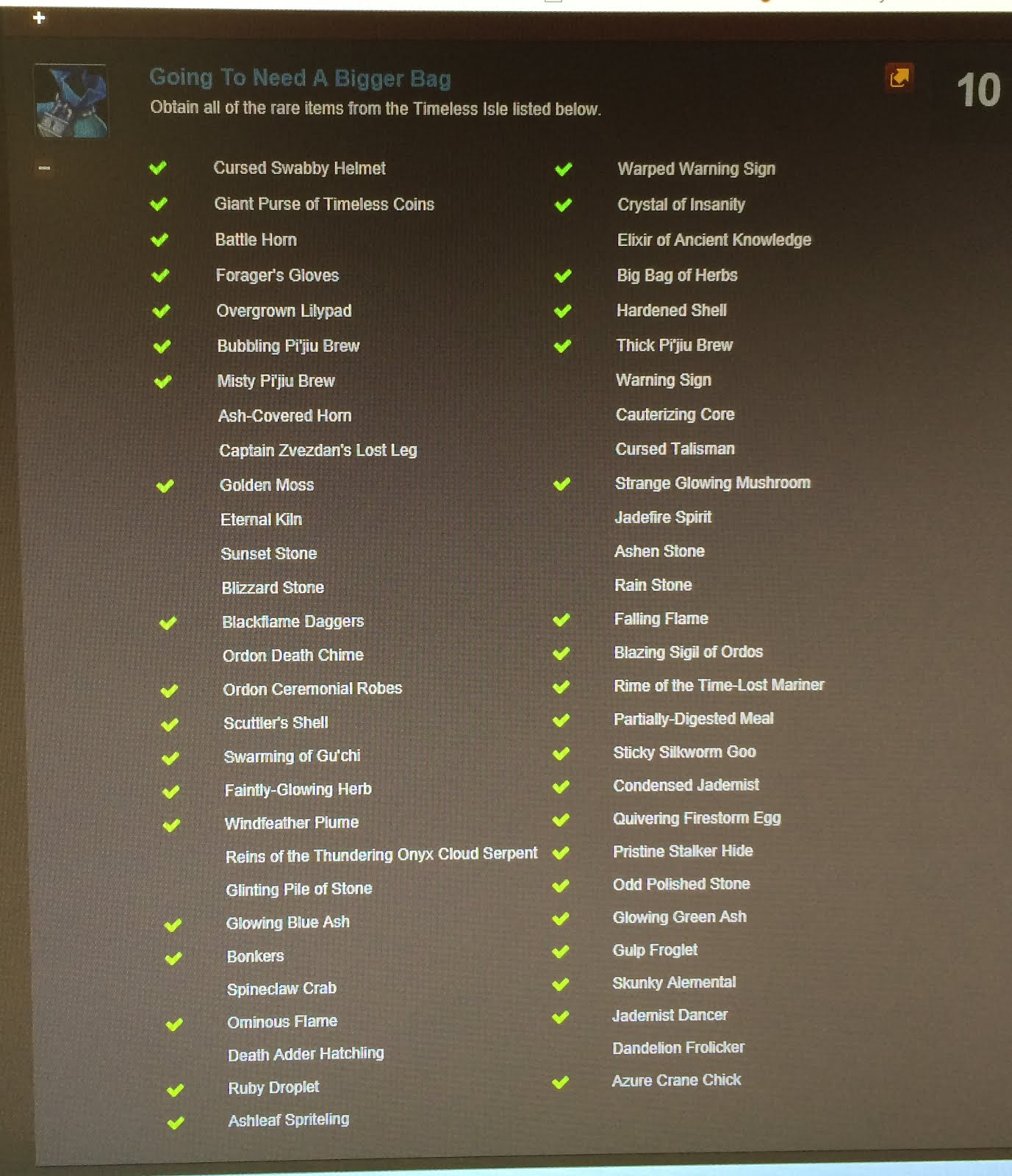 Decided to have abit of fun with the Falling Flame - the idea was to hit the flame from the point out in the water however it backfired and I ended up way, way out in the sea!! 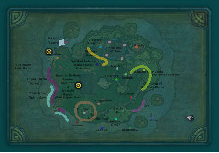 6/ Shaman Lvl 9 - 12
Questing in Durotar was great fun - it’s been awhile since I have taken a toon through the zone. 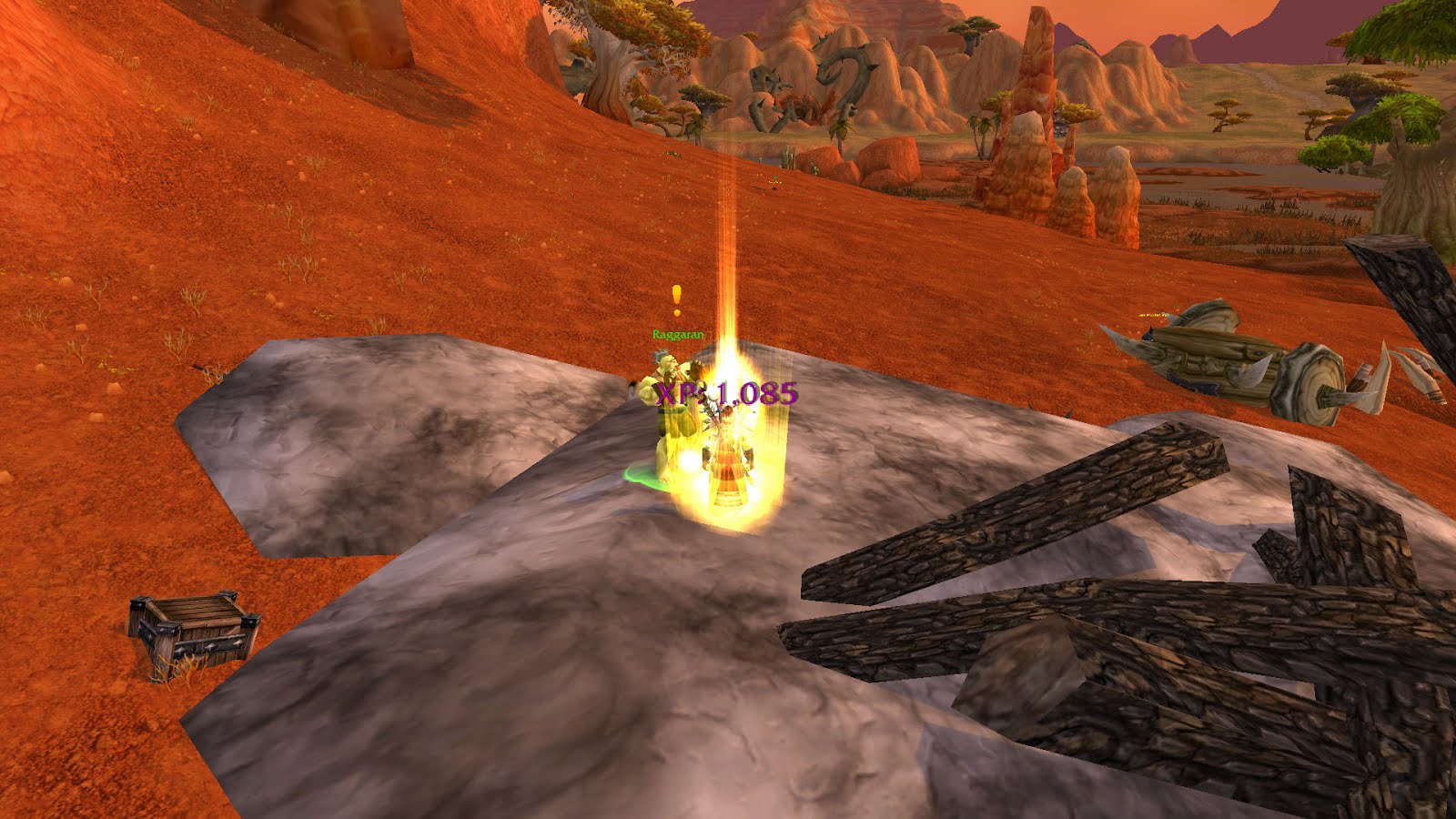 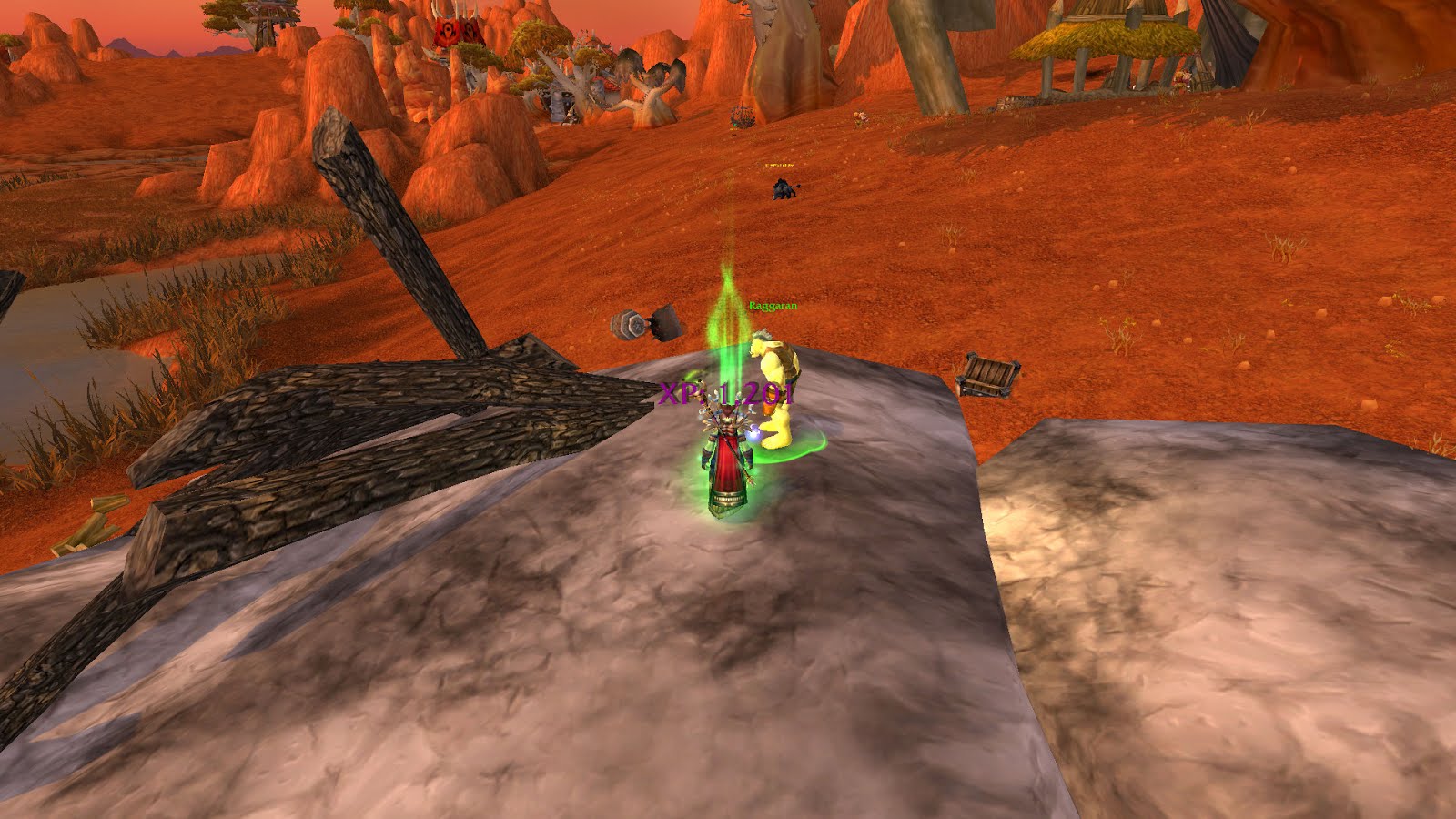 Well here’s my audio for this week and we have proven that Grand Nagus is a very patient person and has a truly deep reserve of understanding for people calling him me.
From Big G 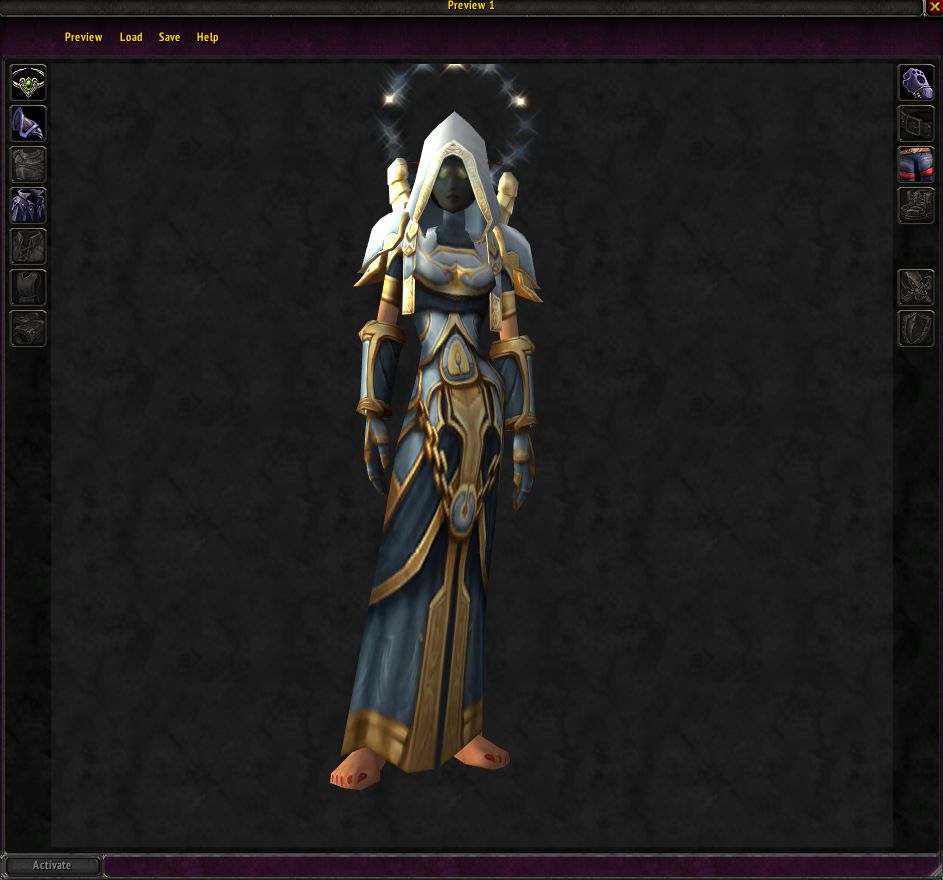 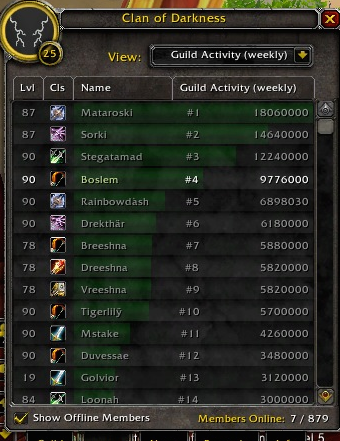 Posted by Aprillian at 3:37 PM