Final turn in
upgrading weapons and 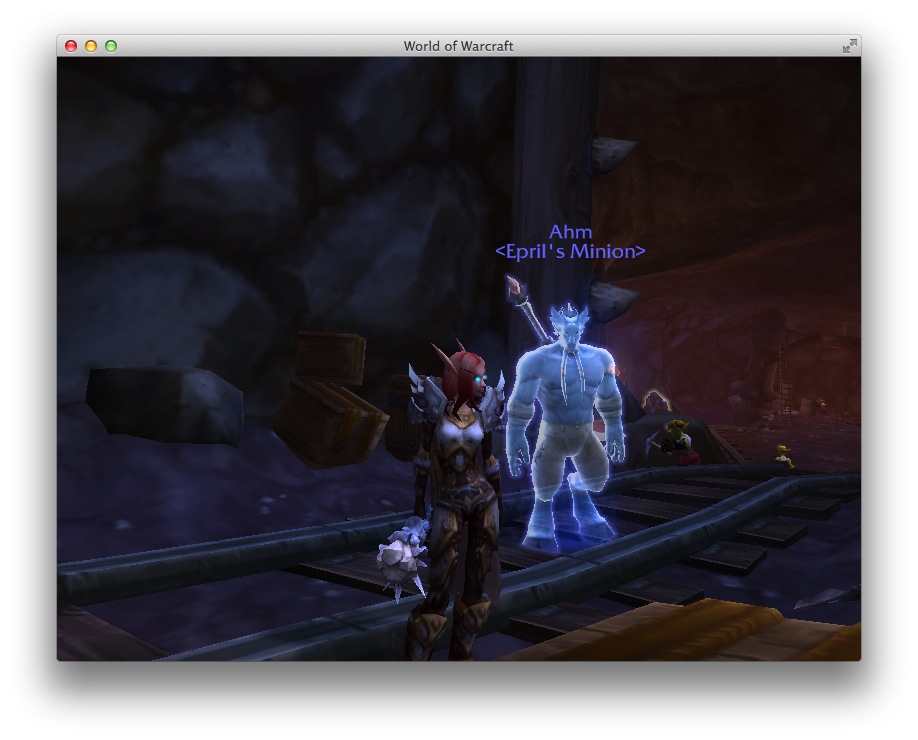 This week RL kicked my butt and I feel like I have had not alot of time in game…
1/ DMF
Managed to get 7 toons through with levelling professions before DMF ended -
Leetalu (Monk) dinged Lvl57
Leitta (Baby Hunter) dinged Lvl44
2/ Attil
Decided I would level my Priest abit more
Went from about 10% into 91 to Lvl92.
Got her small plot - went with Alchemy 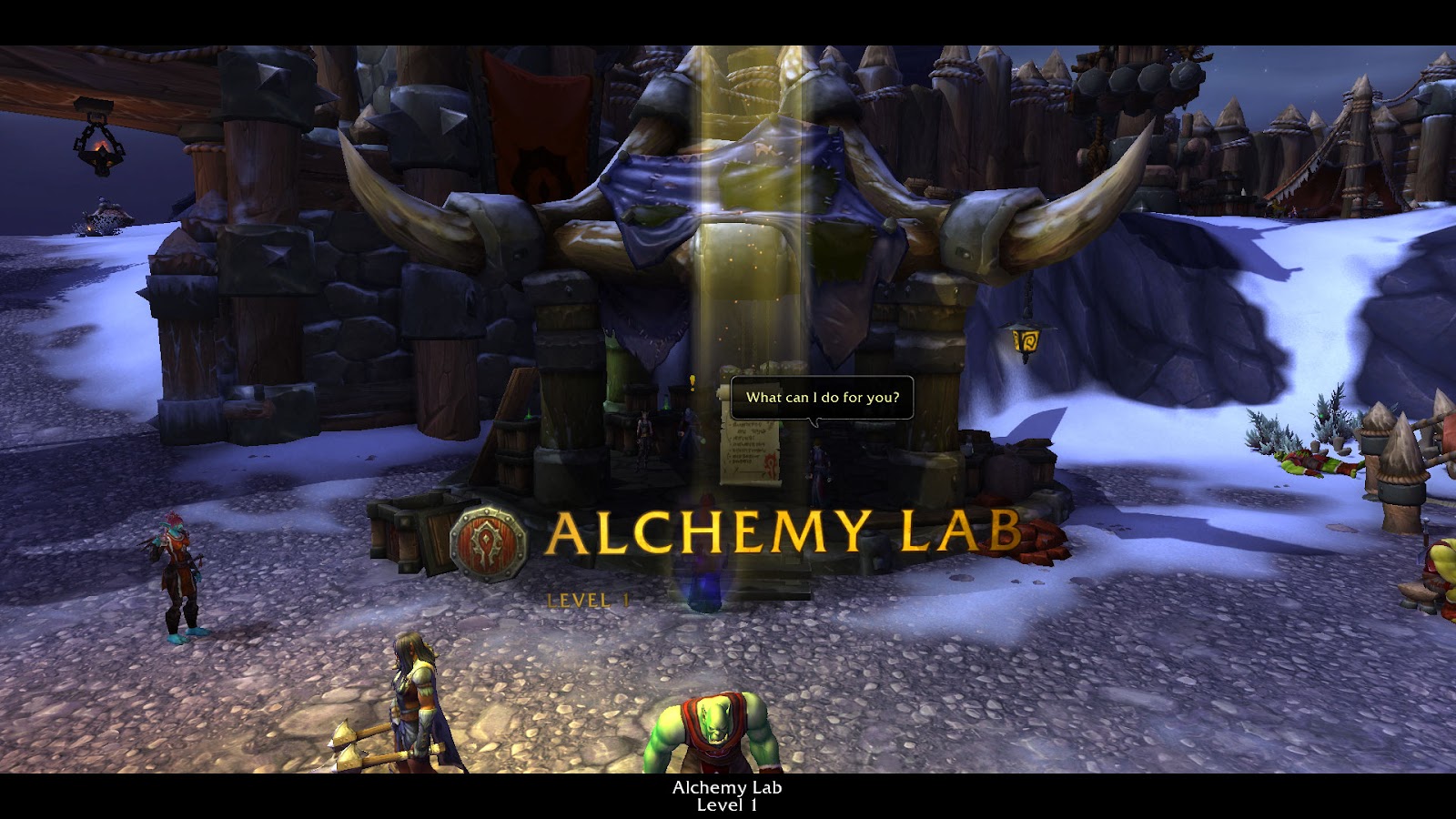 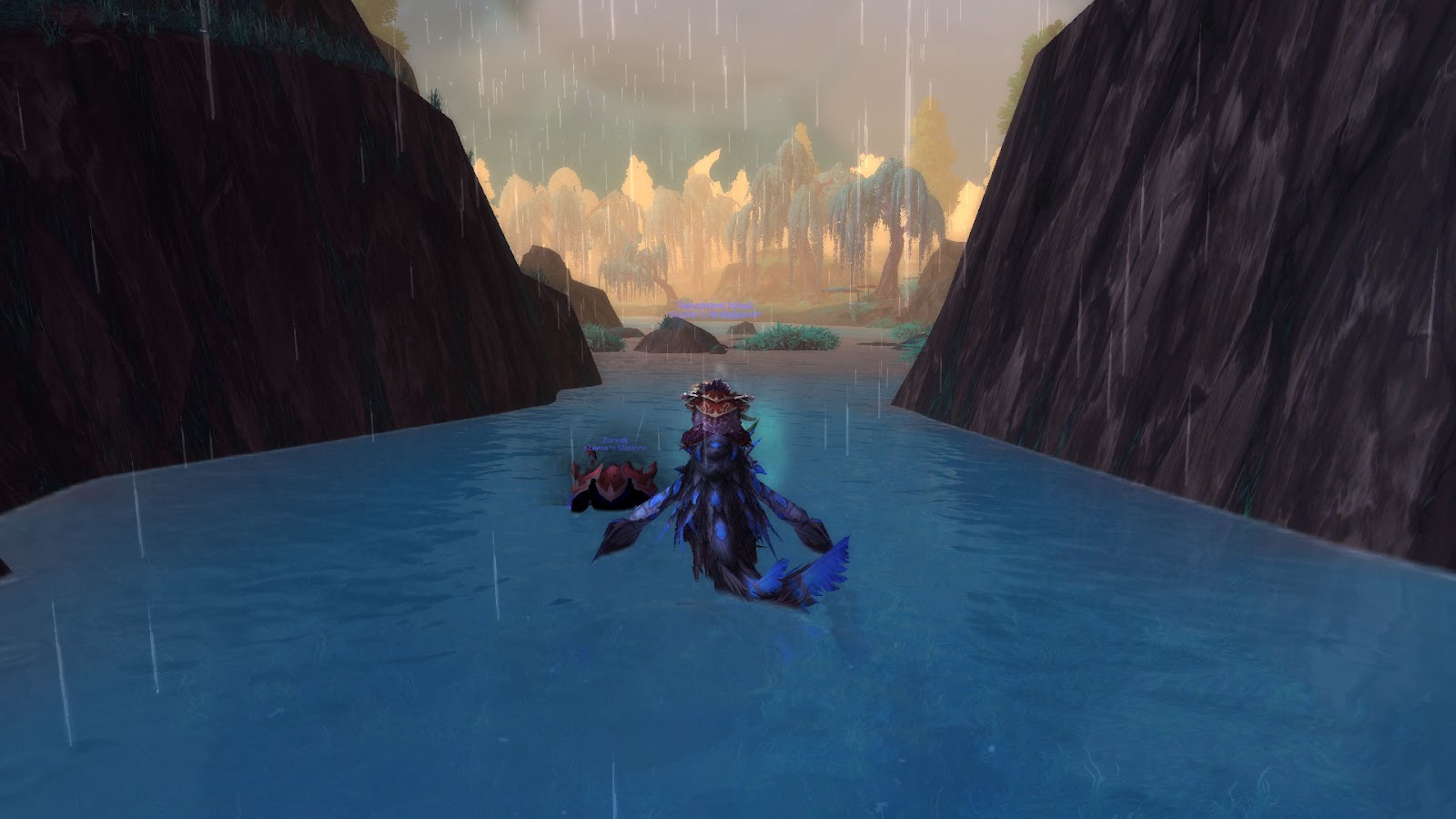 Shadowmoon Valley - chilling with my posse!

guild
Hello, ctrl alt wow team. Love the podcast. I'm an altaholic on the alliance side/stormrage. I have 2-100s, 3-96s, 4-93s and a couple in the 40s. My goal is to have a maxed of each class. I was thinking of trying the horde side. Which server is clan of darkness on and how do I join?

Keep up the good work.


Rain 1-15-15
I thought about putting some Zepplin lyrics here (Ramble On, specifically) but then I figured that would be torture on whomever has to read the wordy parts. So, just hum it a bit instead, all right?  ;)


http://eyec.bigcartel.com/…/ctrl-alt-wow-t-shirts-limited-t…Just a reminder. I've only sold 11 so far. Please support CAW!!!!
Posted by Aprillian at 11:17 PM