Aprillian, Leeta, Rogueslayer and Tedrah discuss another week of playing World of Warcraft, Blizzard's great MMORPG. With segments by Grand Nagus and Big G. Contest Ongoing send an email to ctrlaltwow@gmail.com telling us how you play WoW, either as an altaholic or dealing with it in your family life to being placed in a drawing for a WoW Pet or an Authenticator.

1/ Music Scrolls
Finally got ZG one! 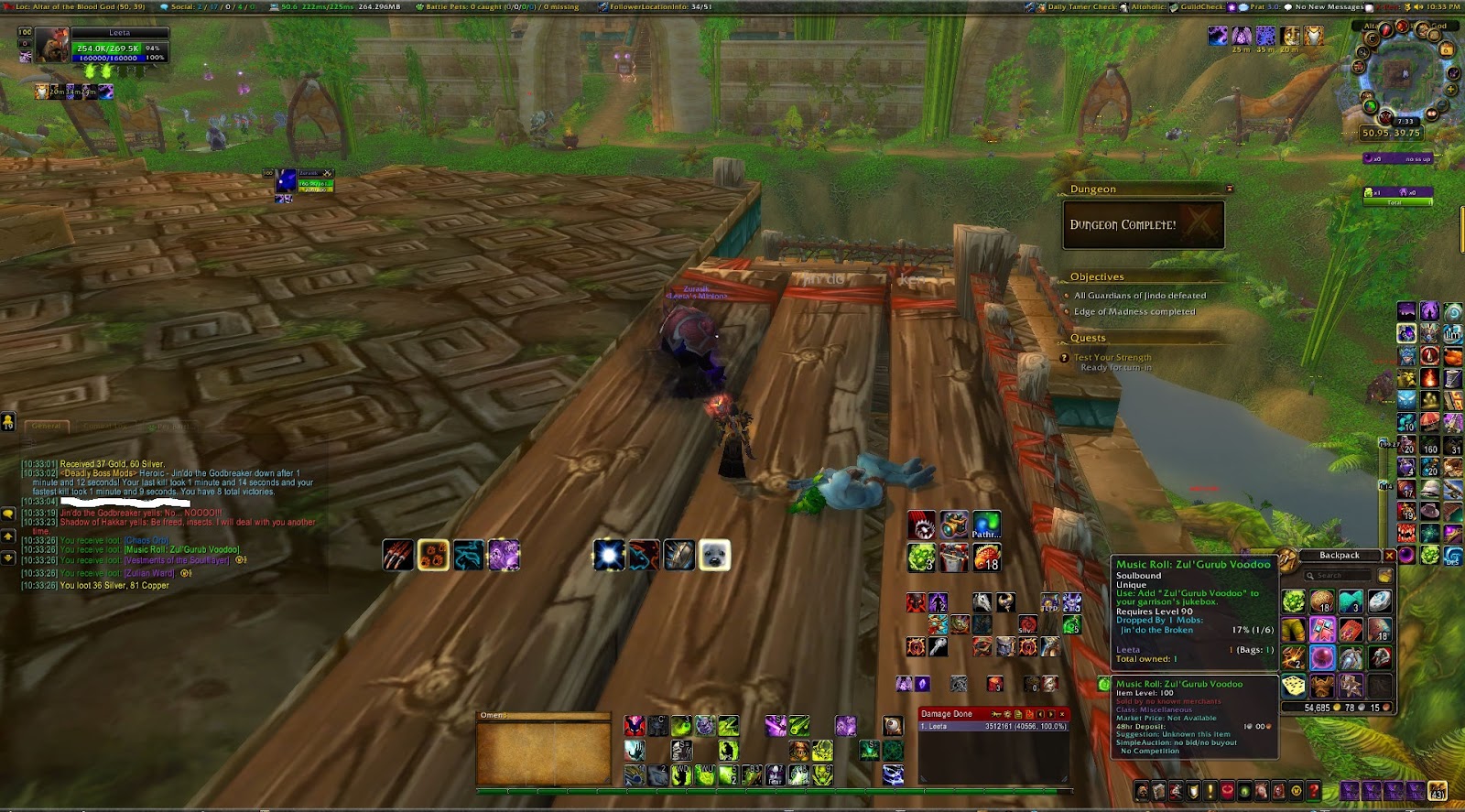 ZG Scroll is mine! 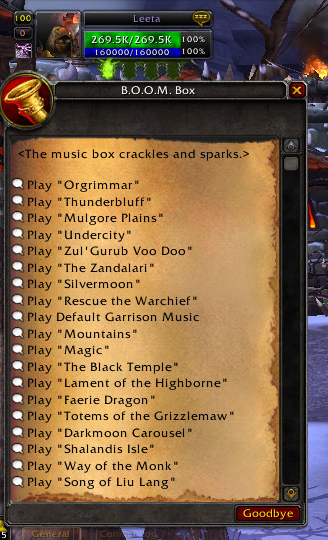 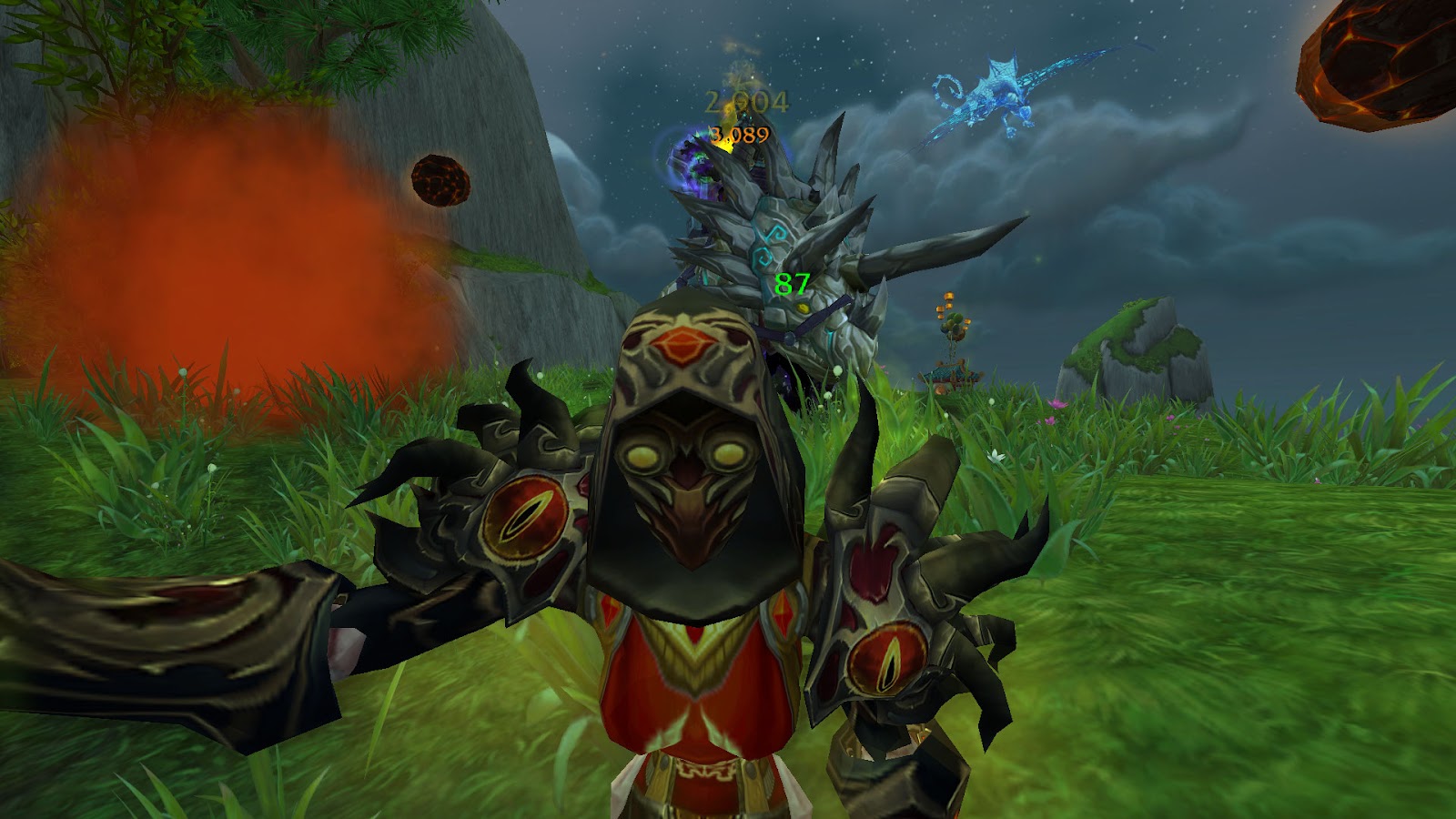 Yellow Eye give me my mount!!! 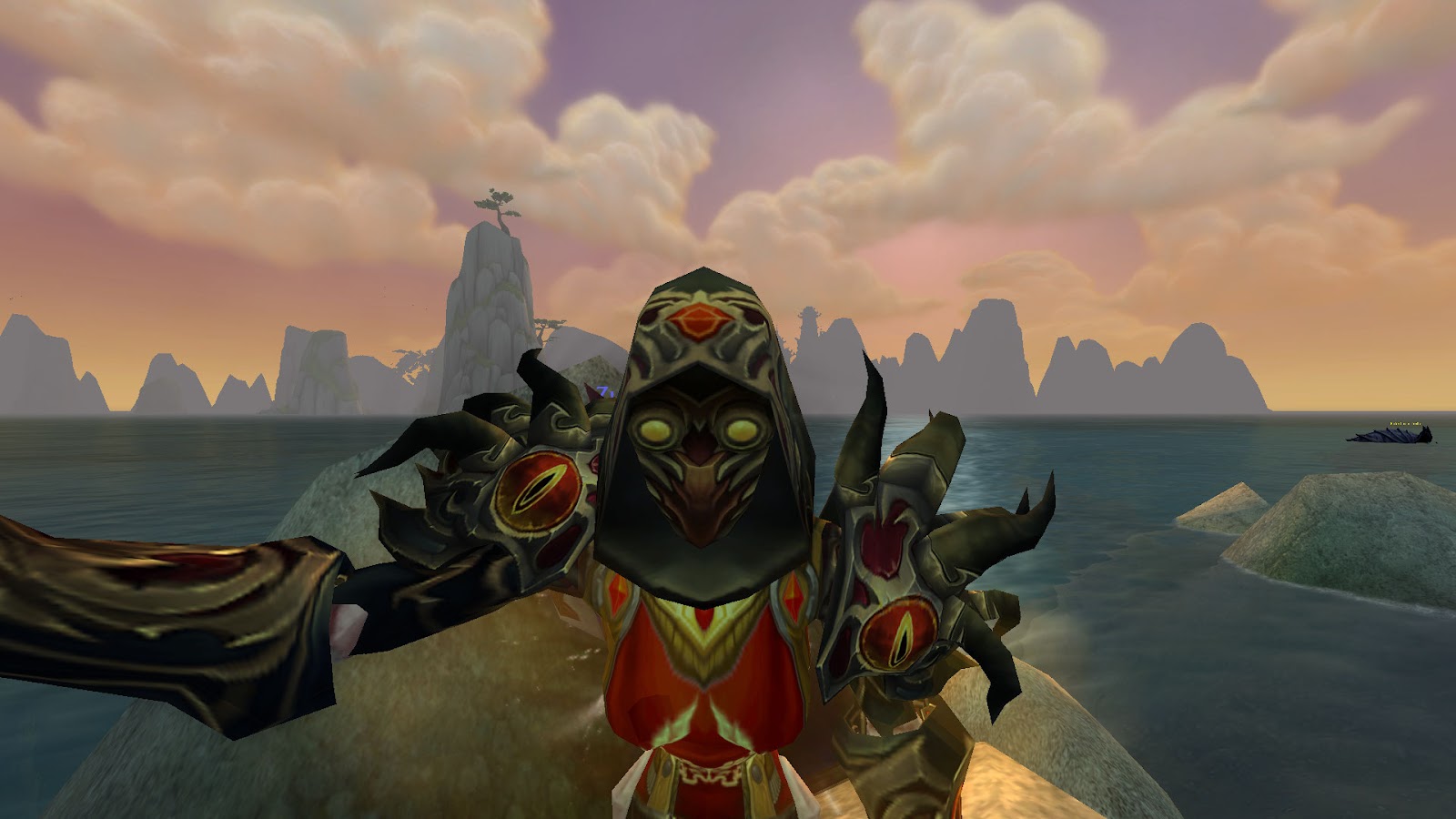 Home away from Home! 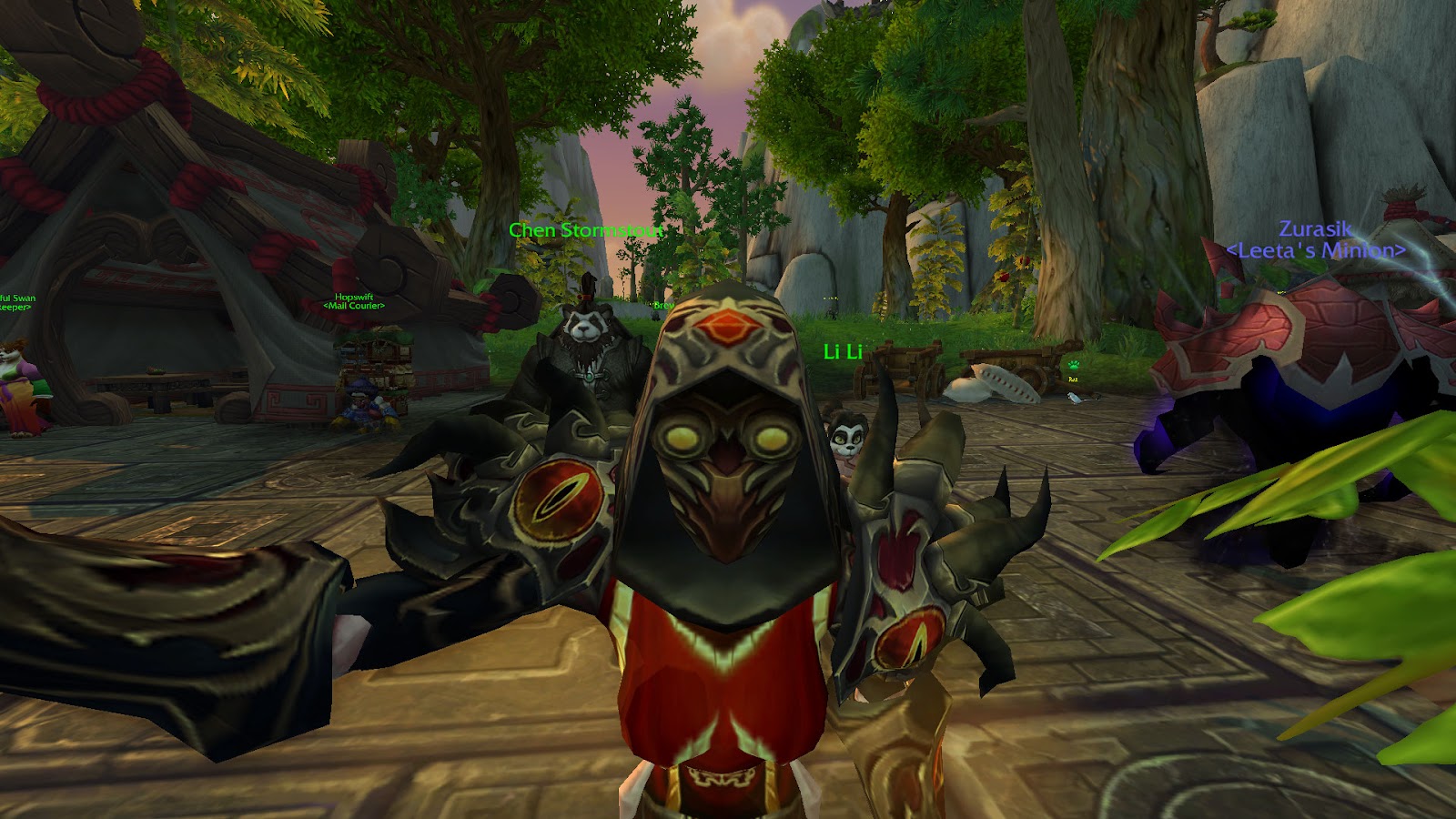 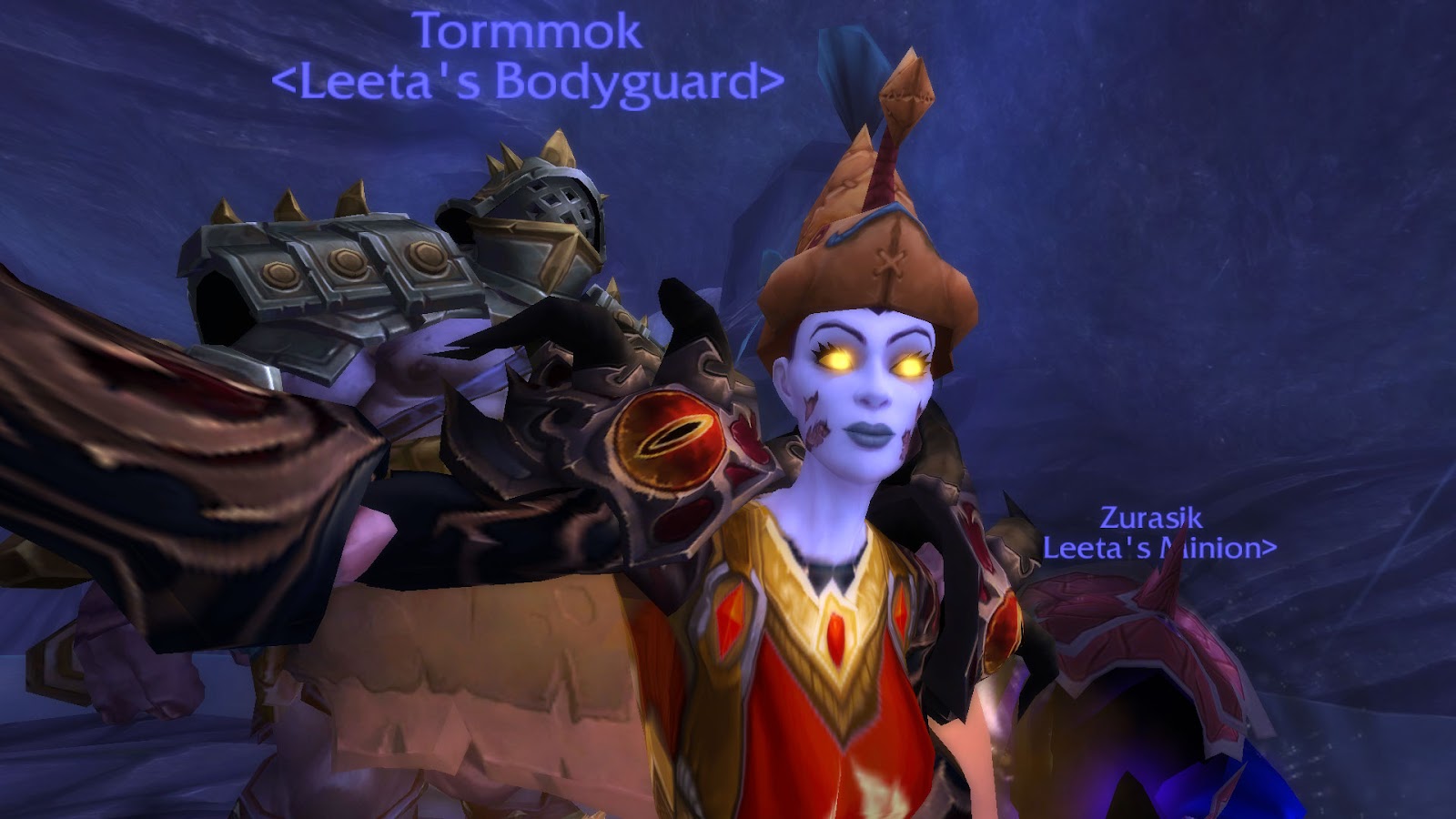 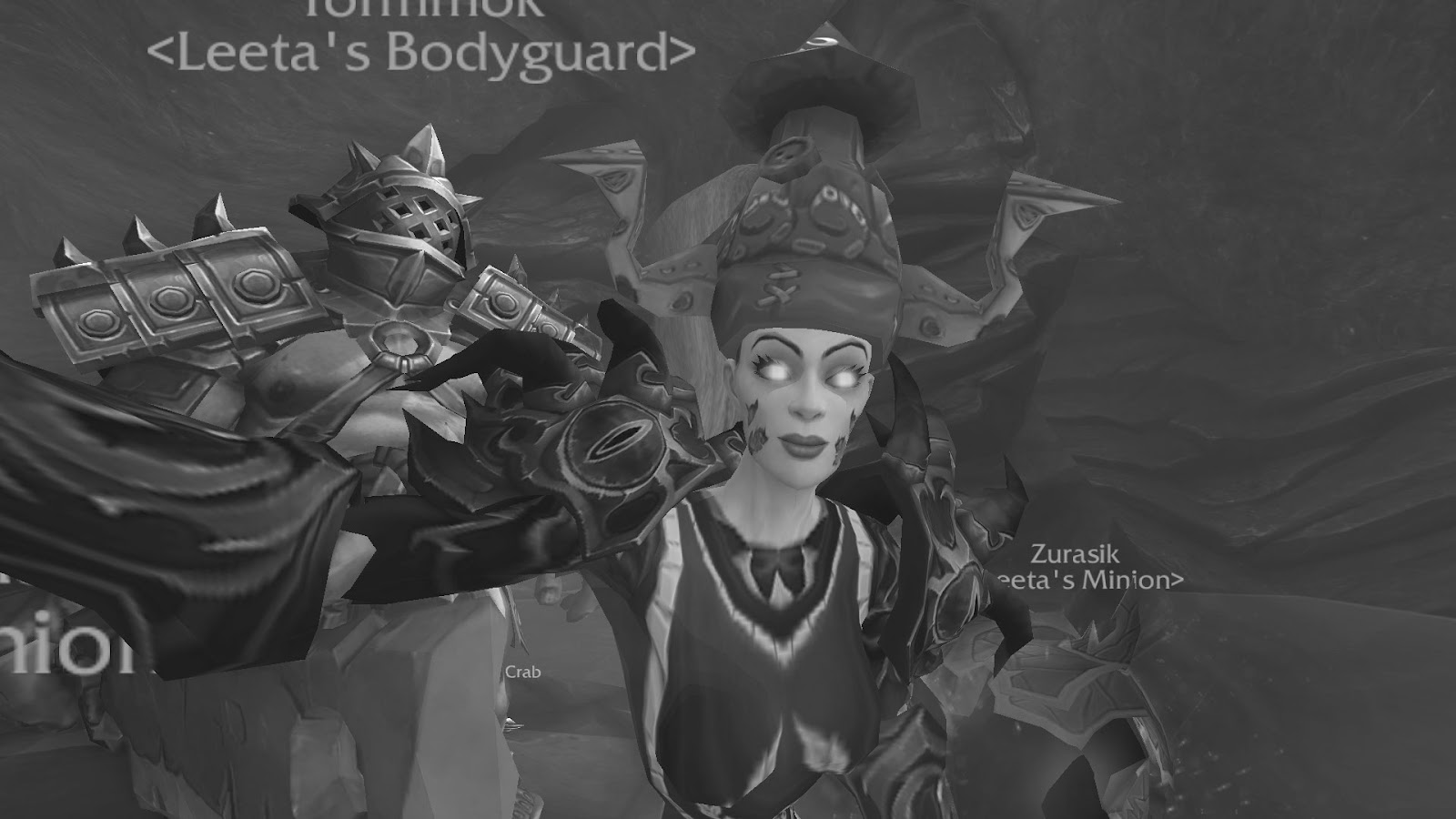 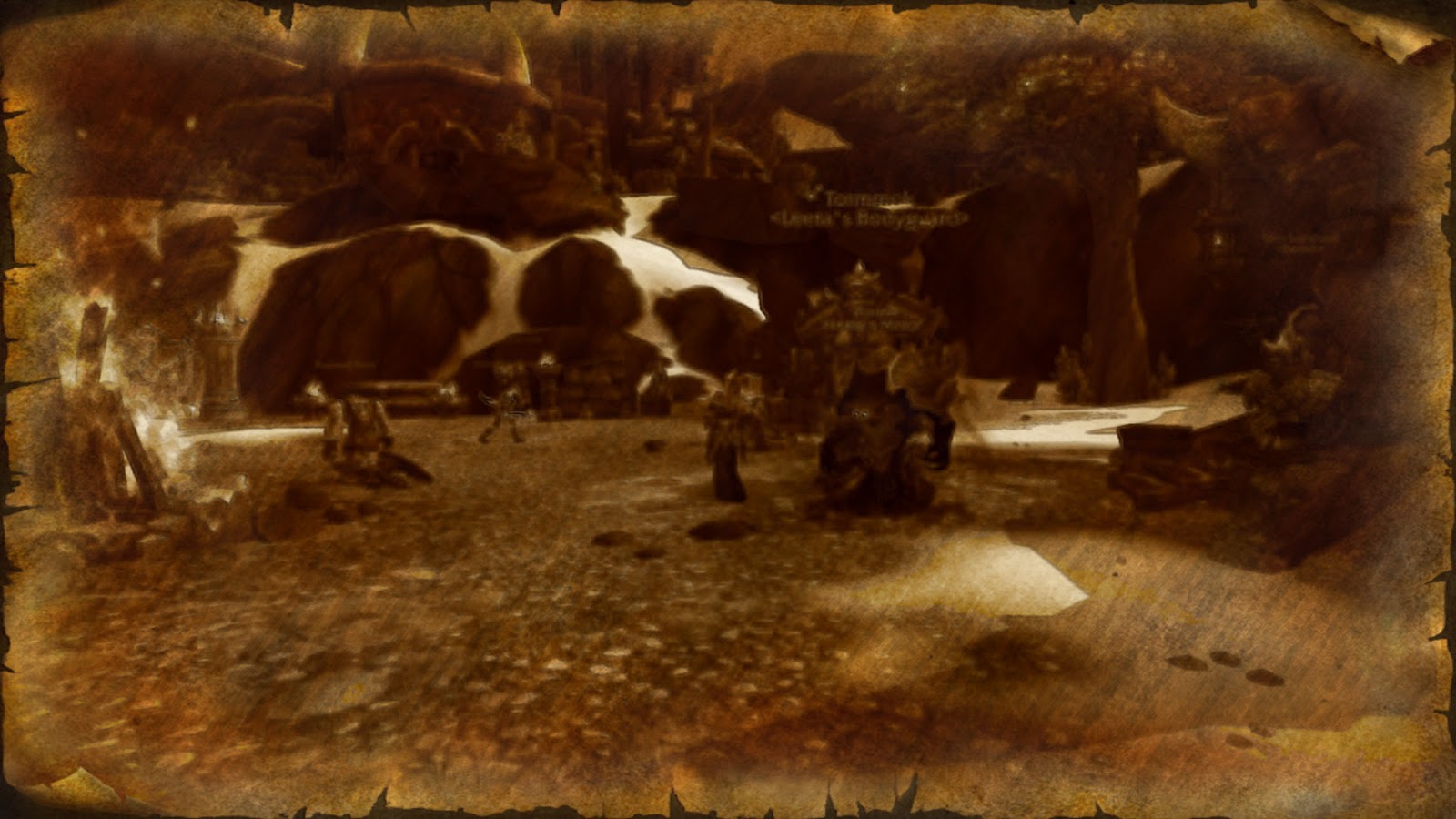 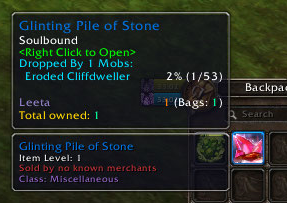 5 to go!!
4/ Mount Runs
No luck this week!
5/ DMF
The Racer is buggy for me - lag badly when i get to a flag!
Did get the Turtle Tossing Achievement! 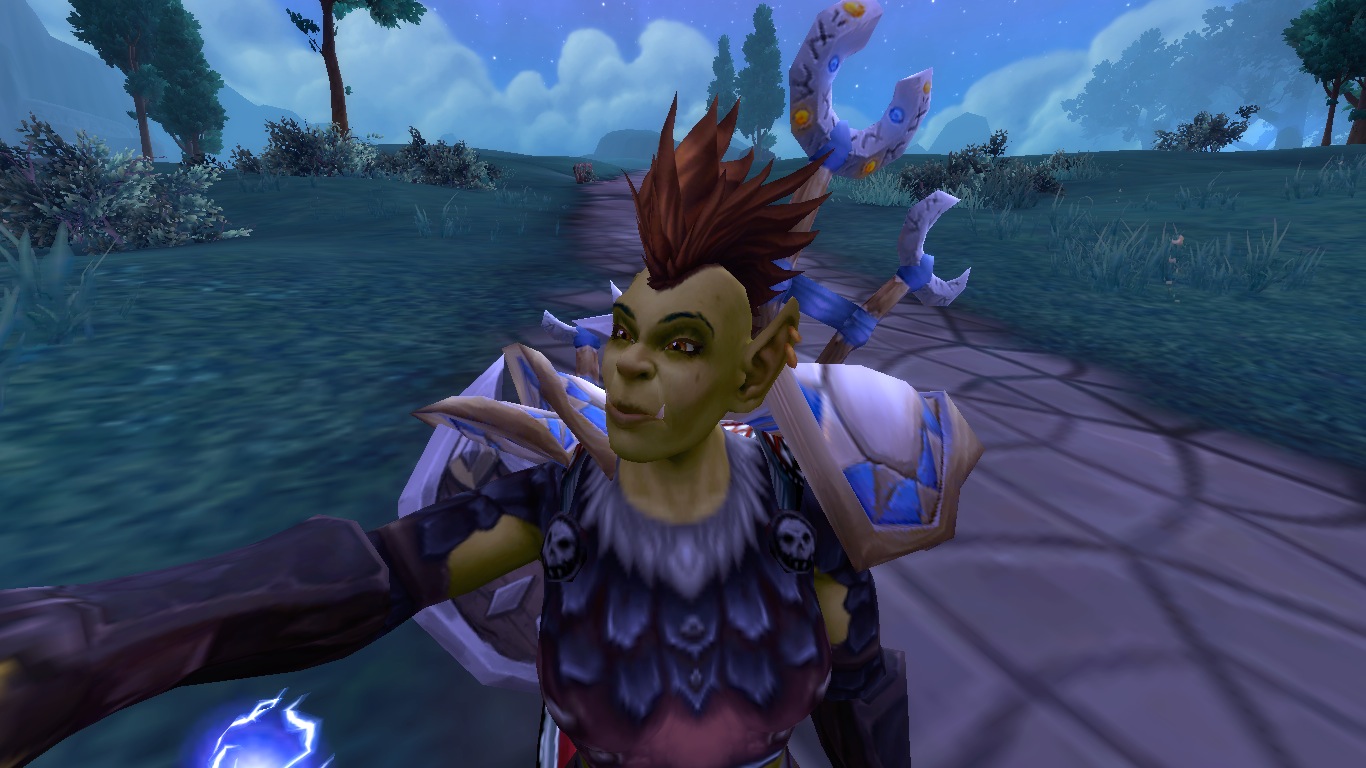 Turned the music back on. Ahhhh.