I don't have any screenshots, but I'm hoping my audio makes up for that!  ;D 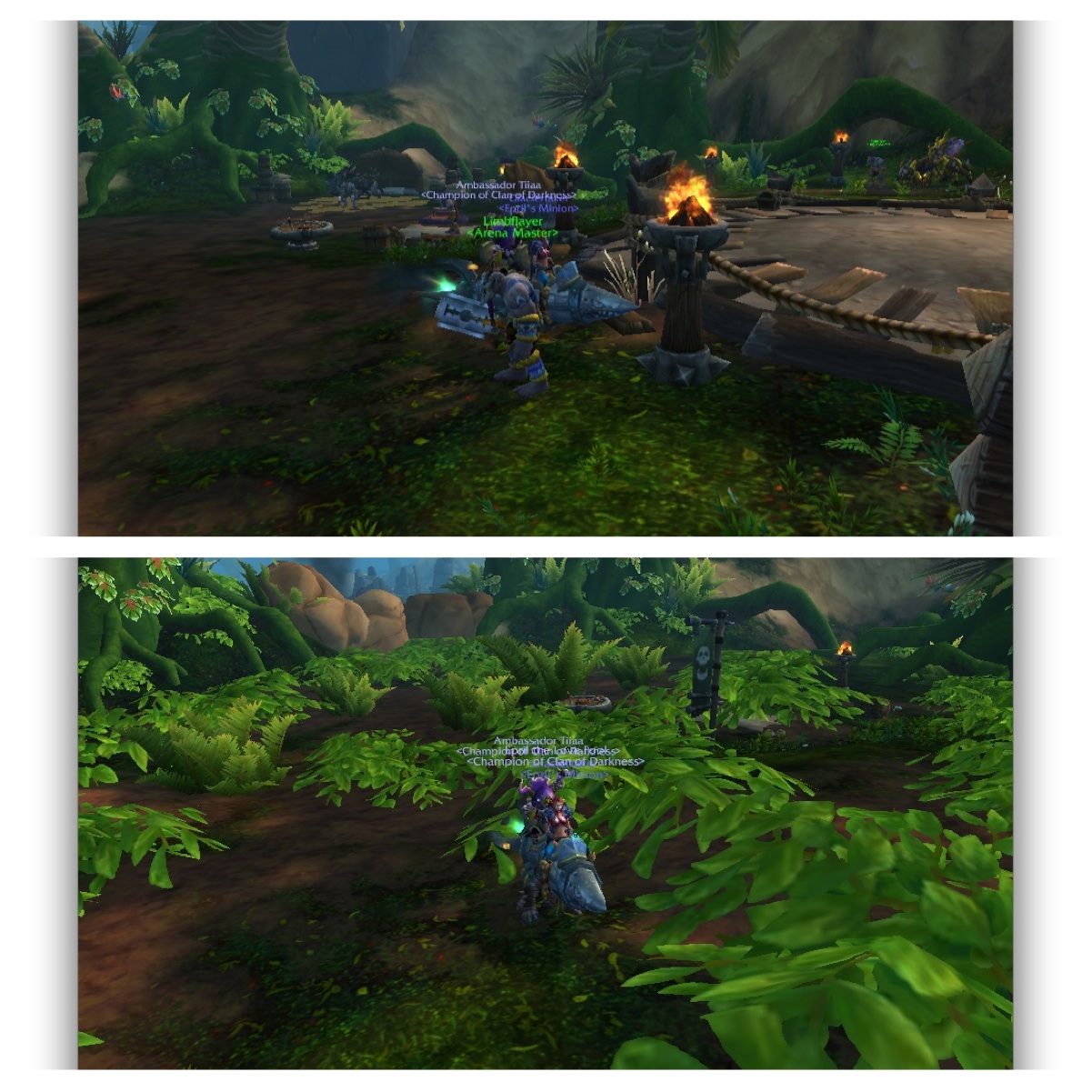 1/ Timeless Isle and Mount Runs - no luck this week
However did get a cross realm kill on Luk’hok  to get the Mottled Meadowstomper
http://www.wowhead.com/item=116661/mottled-meadowstomper 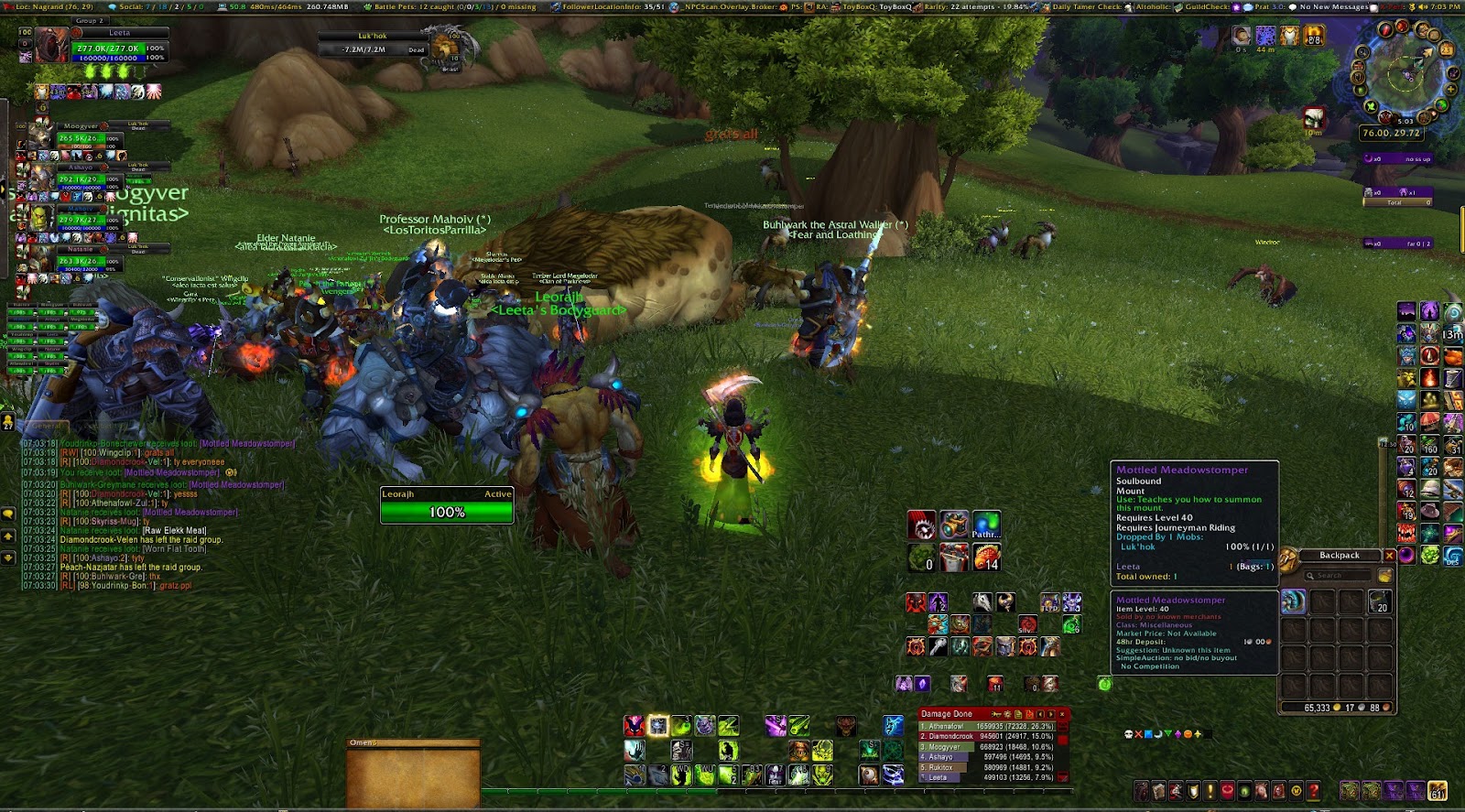 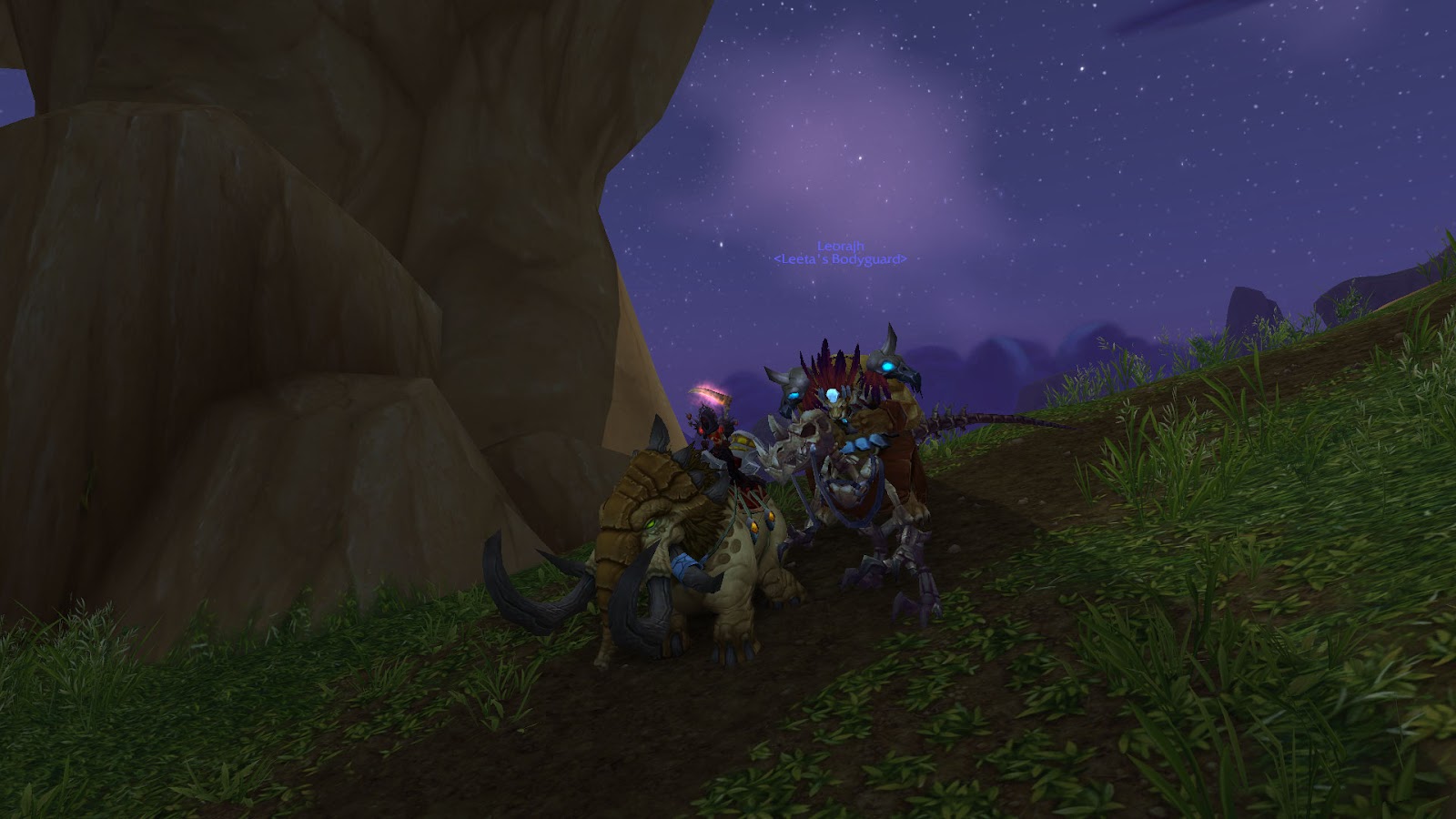 Mount No. 237
2/ ICC
No mount however did manage to get the Music Roll 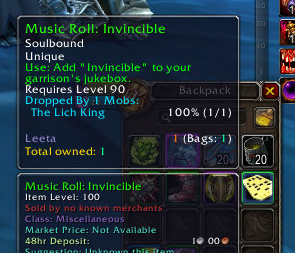 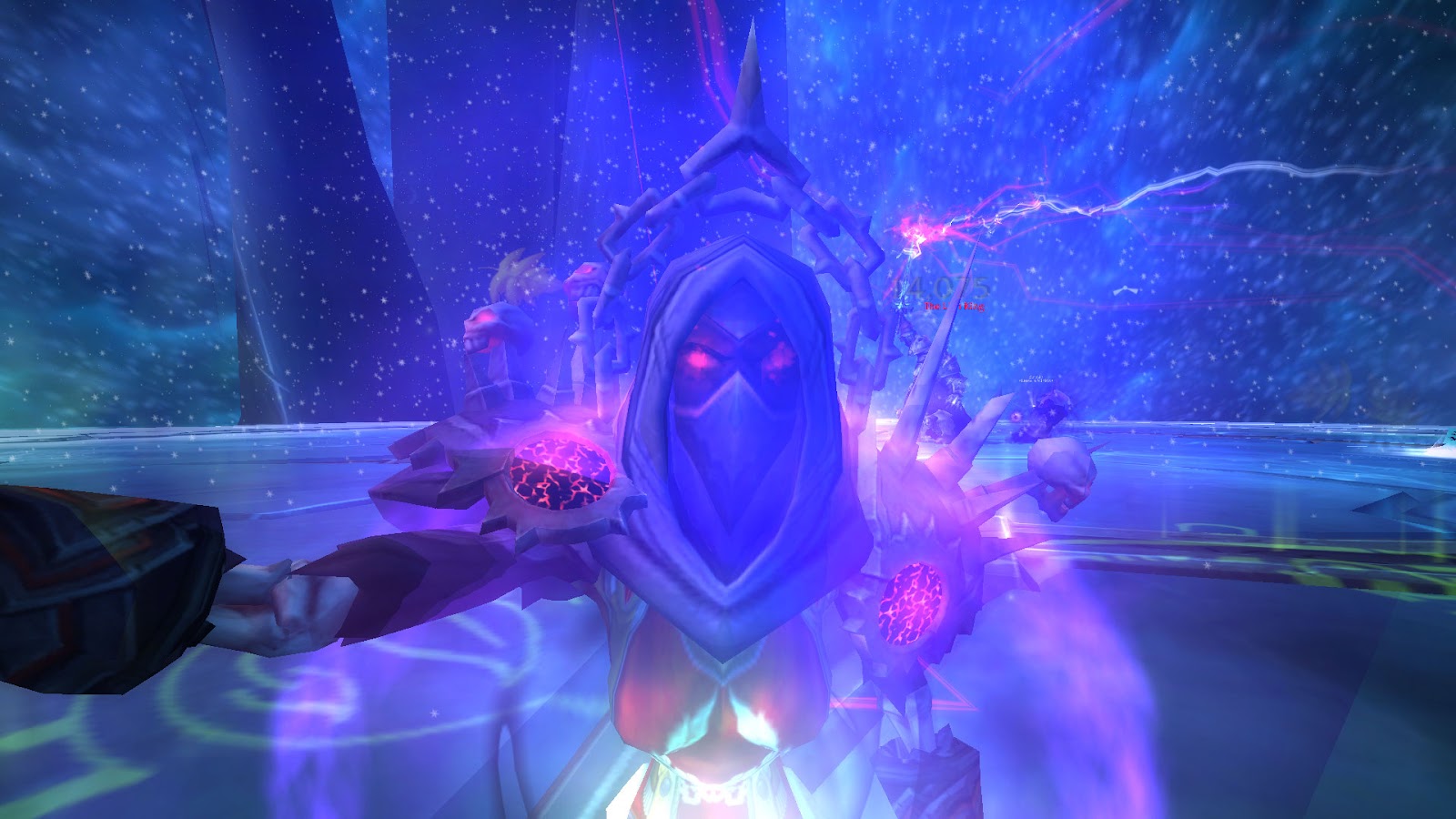 Helloooo Lichie!
3/ Siege of Orgrimmar - 5 man
Ashayo, Wingy, Moogyver, Natanie and I went to play in SoO.
We made it up to General Nazgrim. 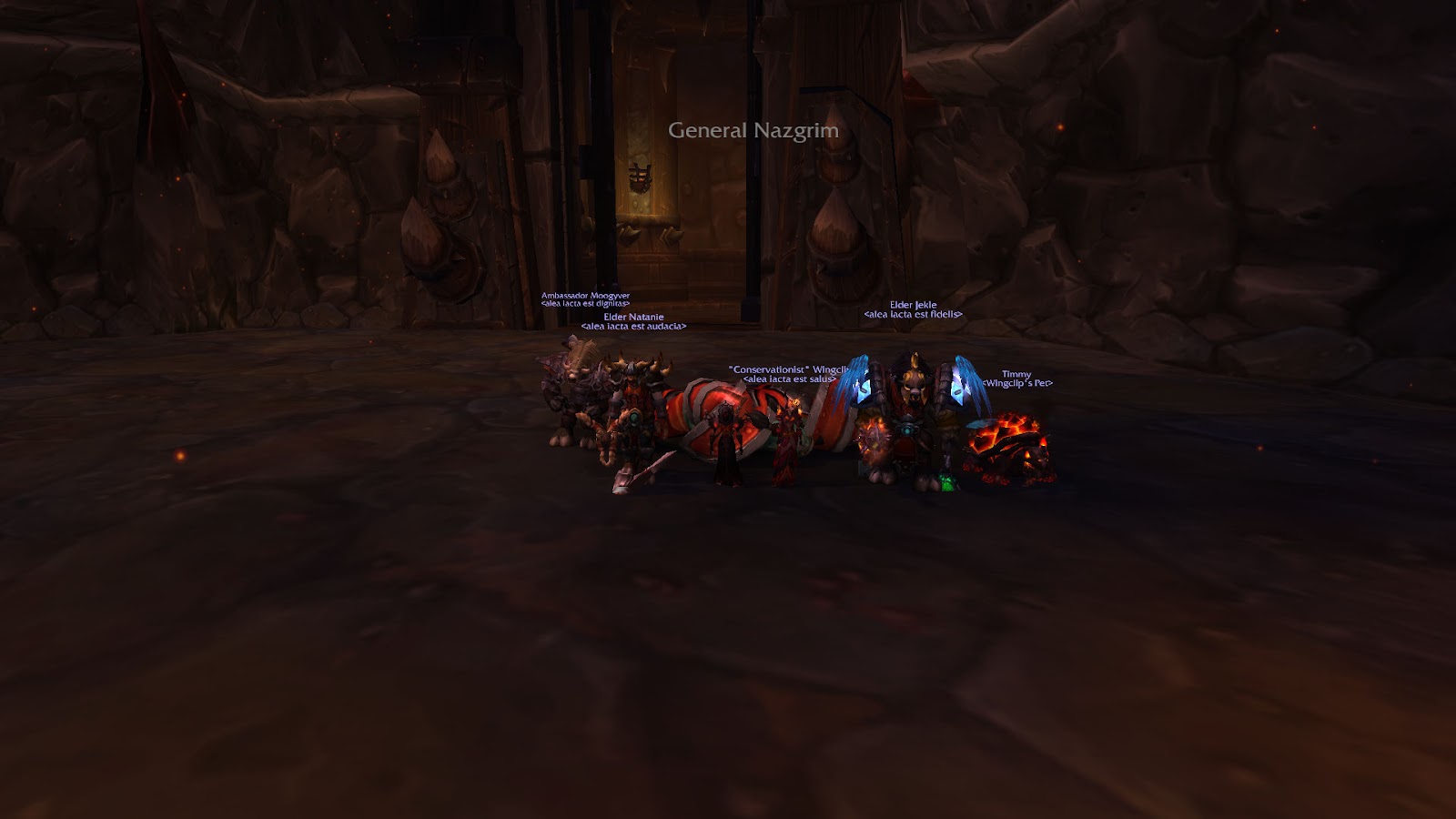 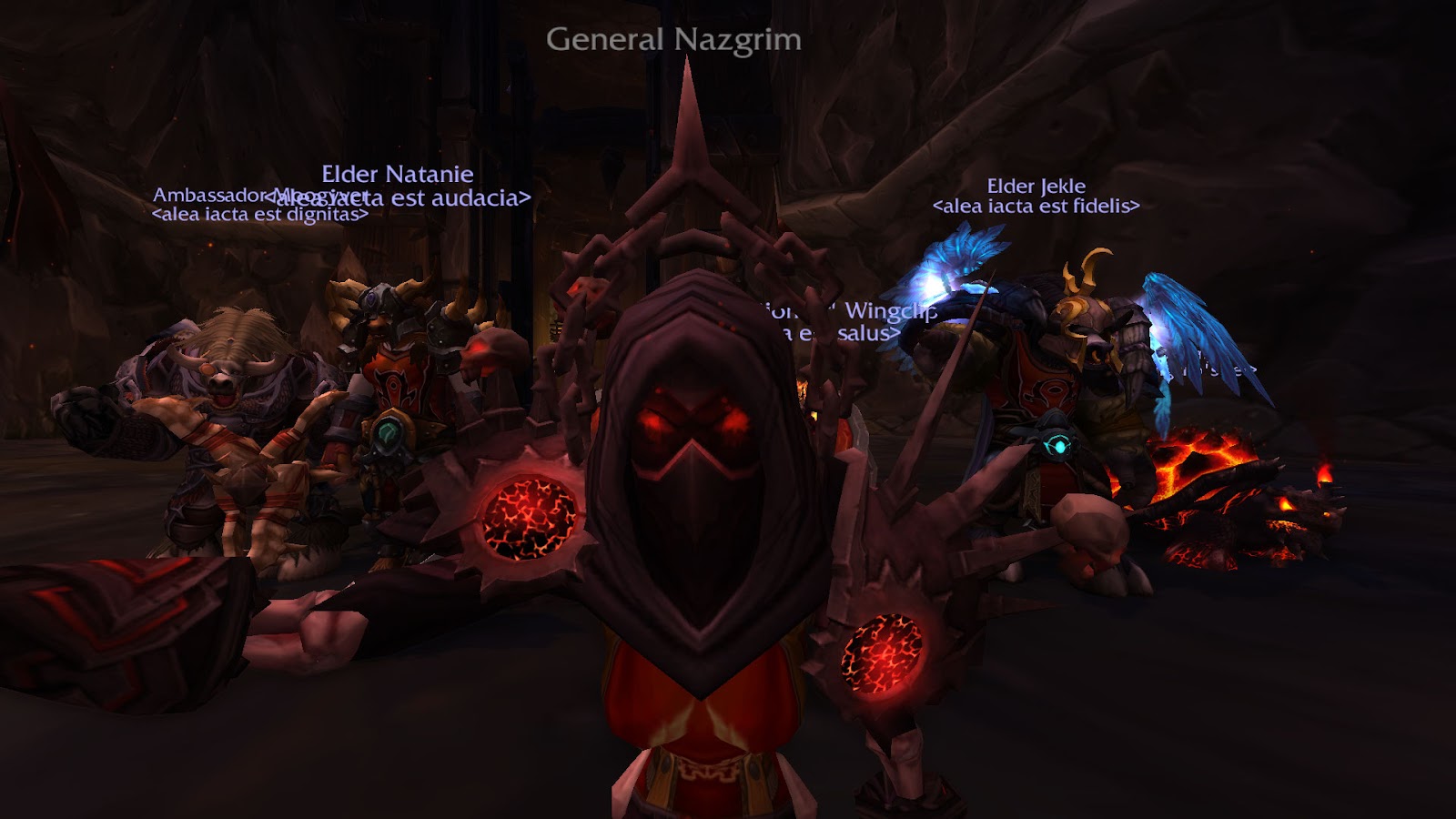 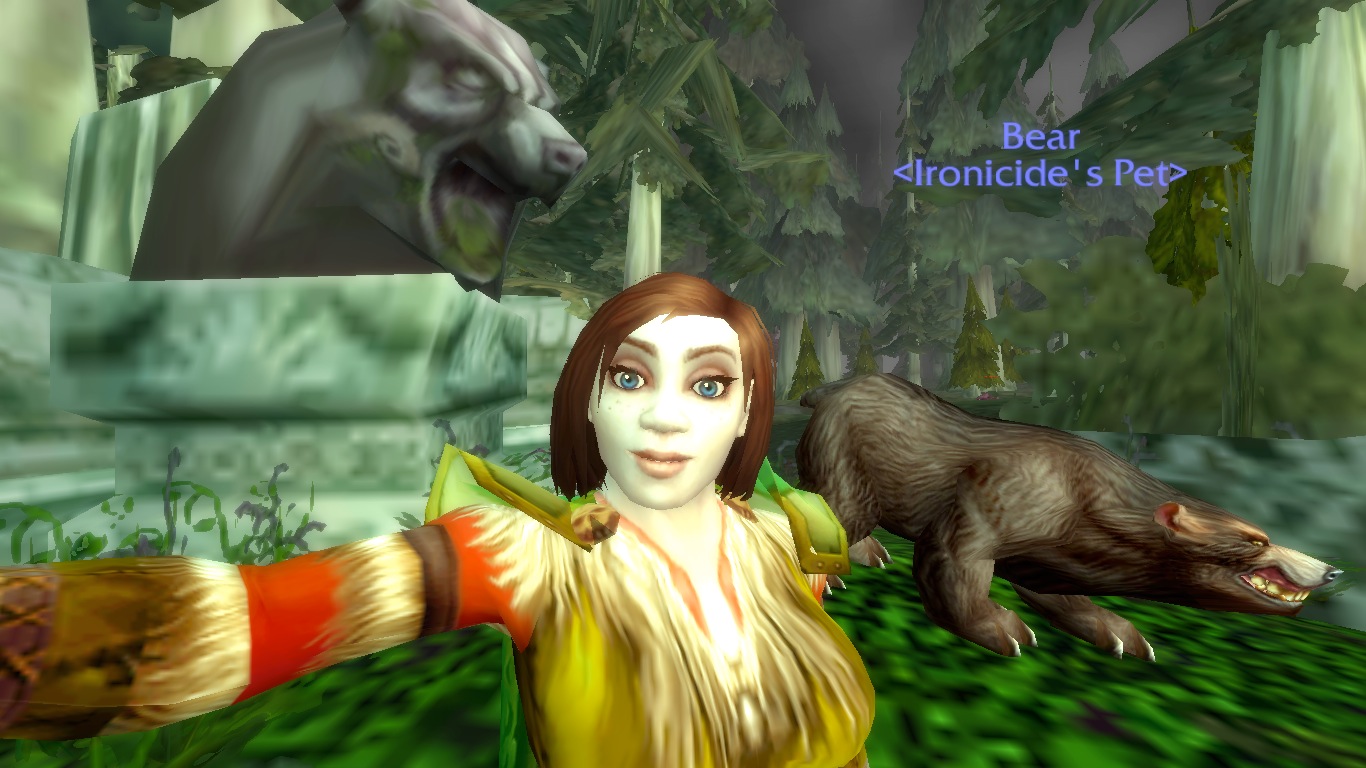