Ctrl Alt WoW Episode 412 - Something Just Licked My Hand!
Aprillian, Leeta, Rogueslayer and Tedrah discuss another week of playing World of Warcraft, Blizzard's great MMORPG. With segments by Grand Nagus and Donnie of Clan of Darkness. Contest Ongoing send an email to ctrlaltwow@gmail.com telling us how you play WoW, either as an altaholic or dealing with it in your family life to being placed in a drawing for a WoW Pet or an Authenticator.

The music in this audio is from a Faerie Dragon area in Cataclysm and is now available for your Garrison B.O.O.M. Box!  =D

Also attached is my first attempt at a selfie! hehehe 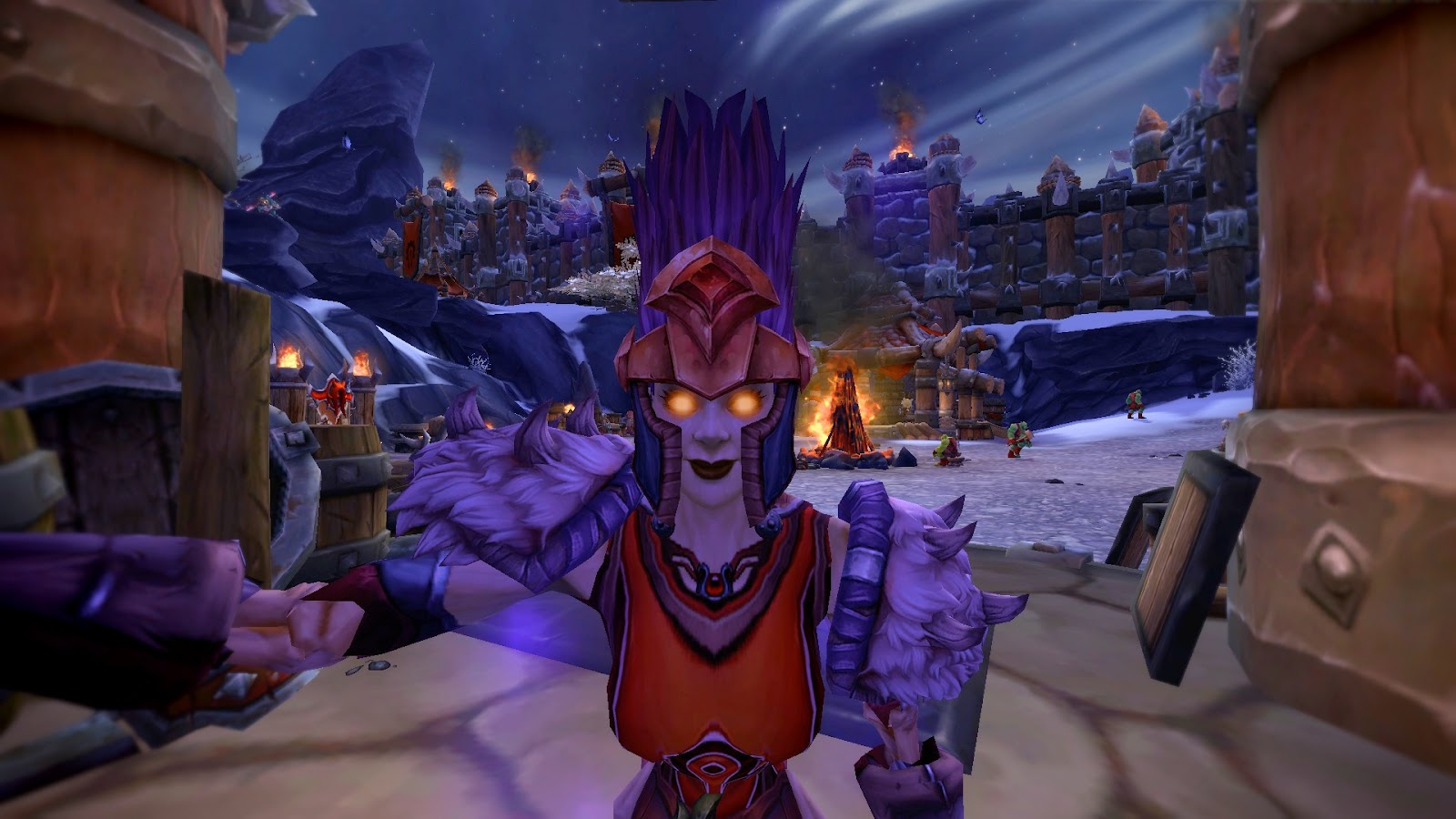 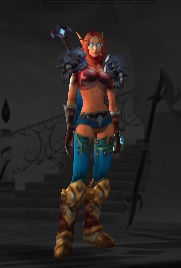 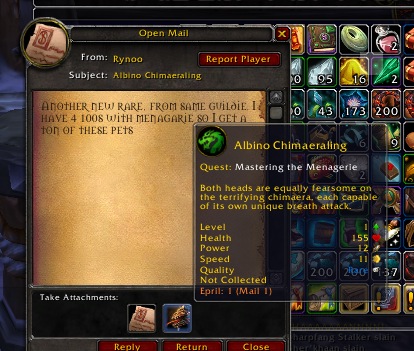 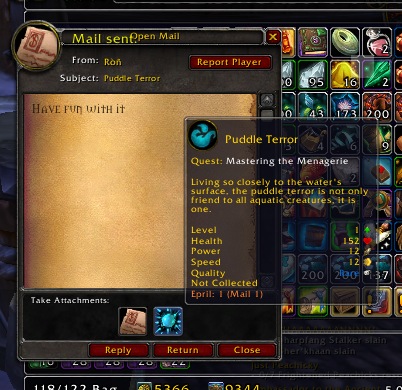 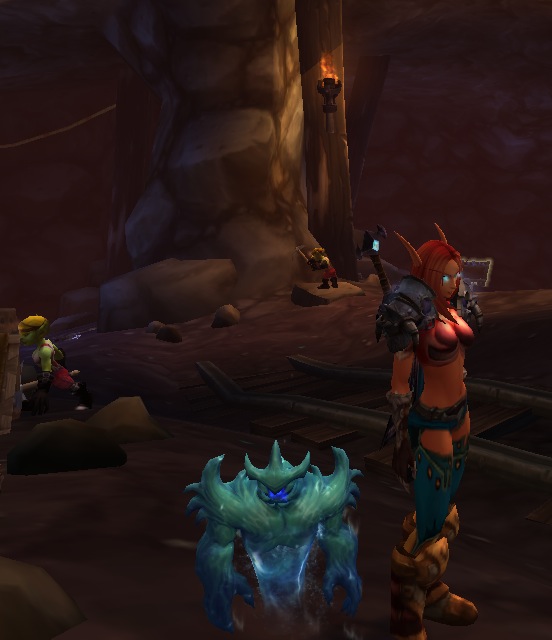 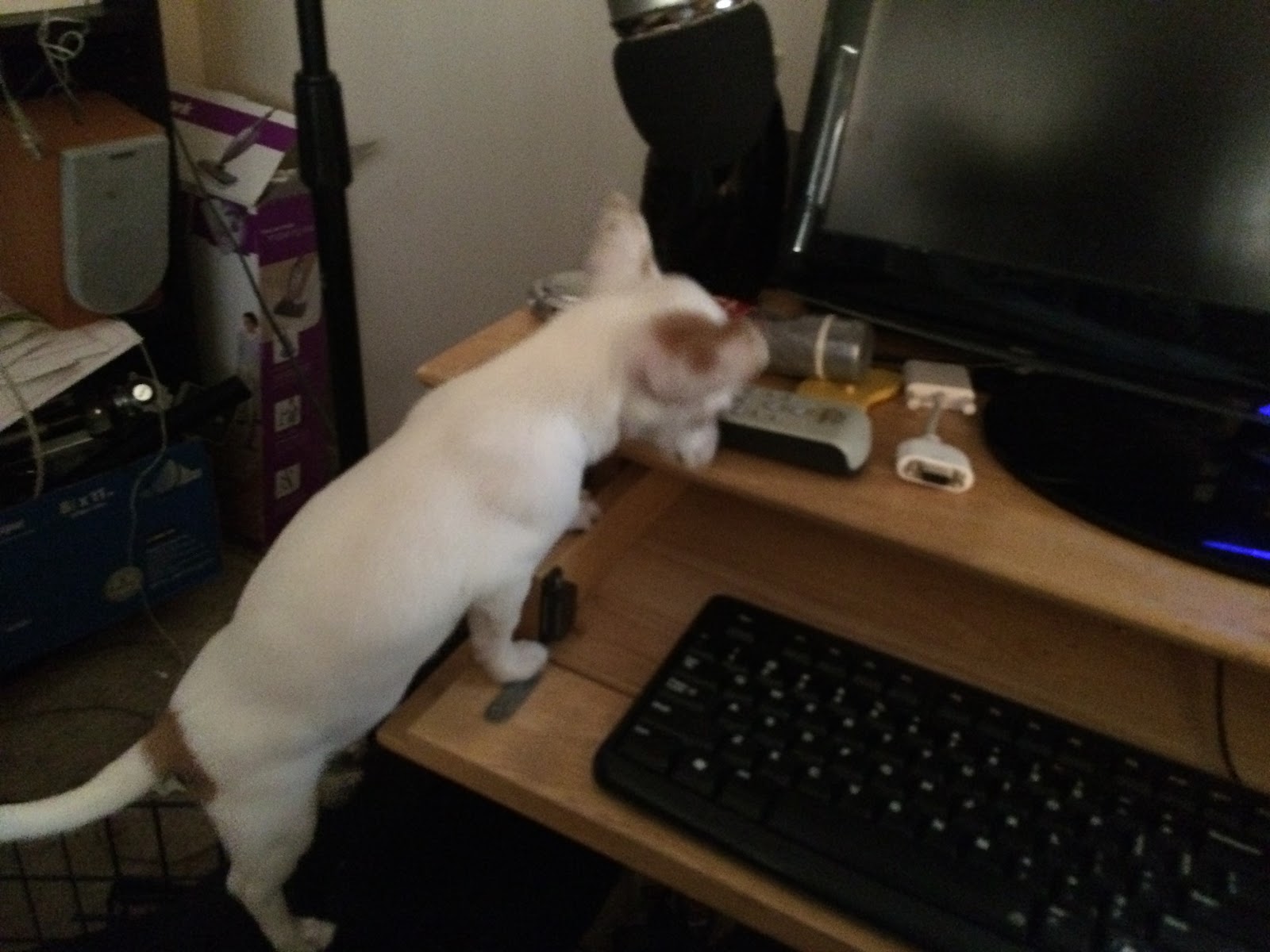 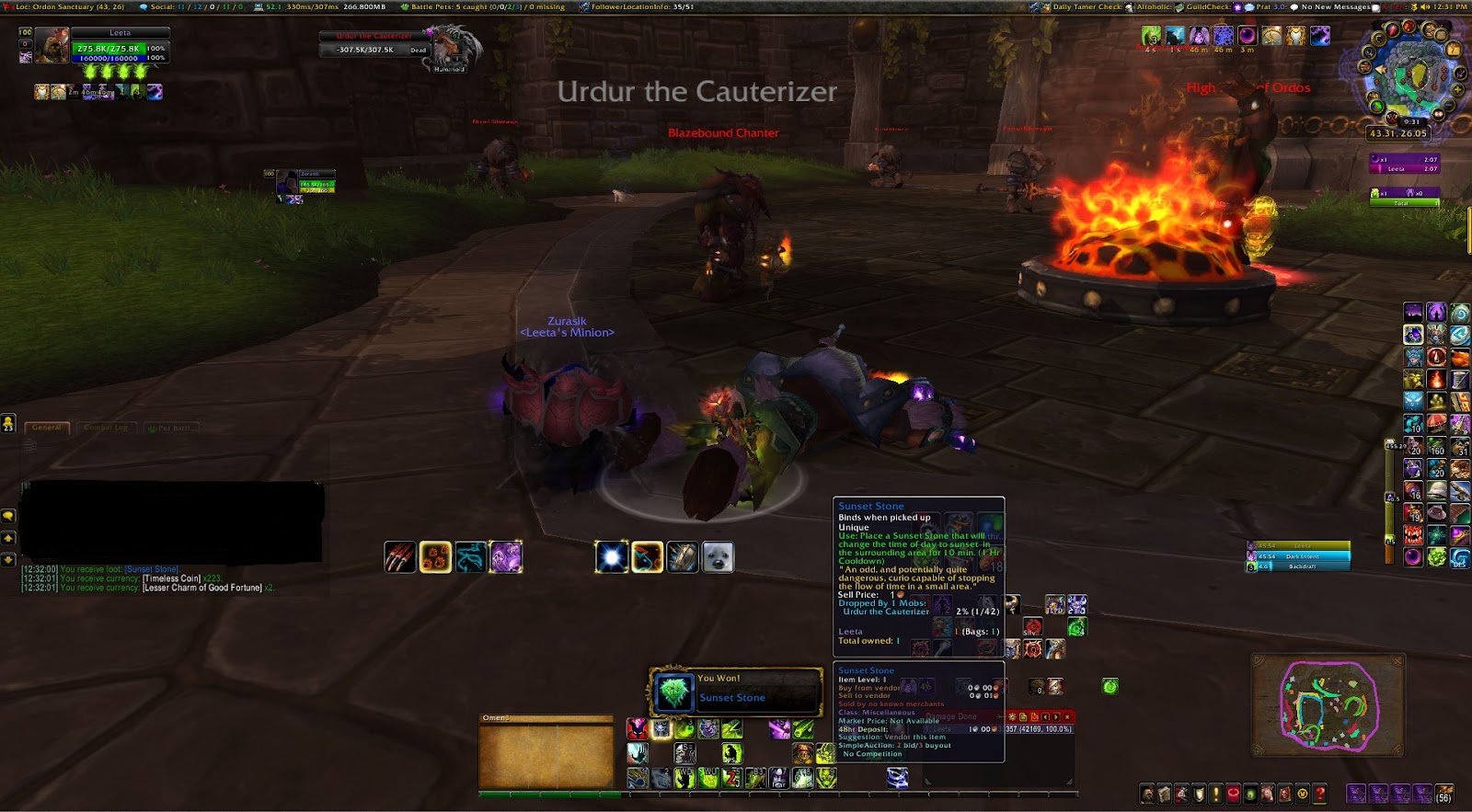 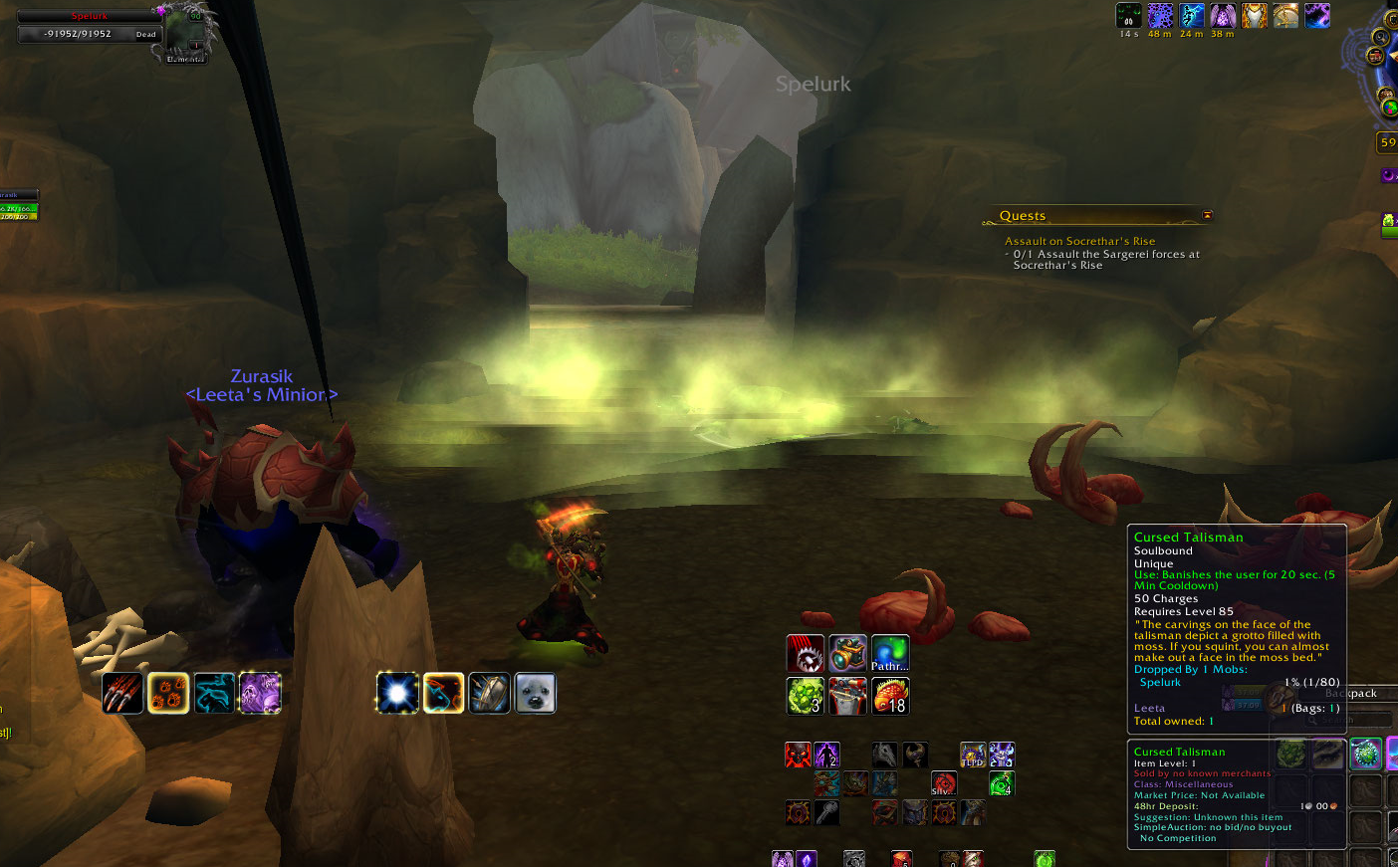 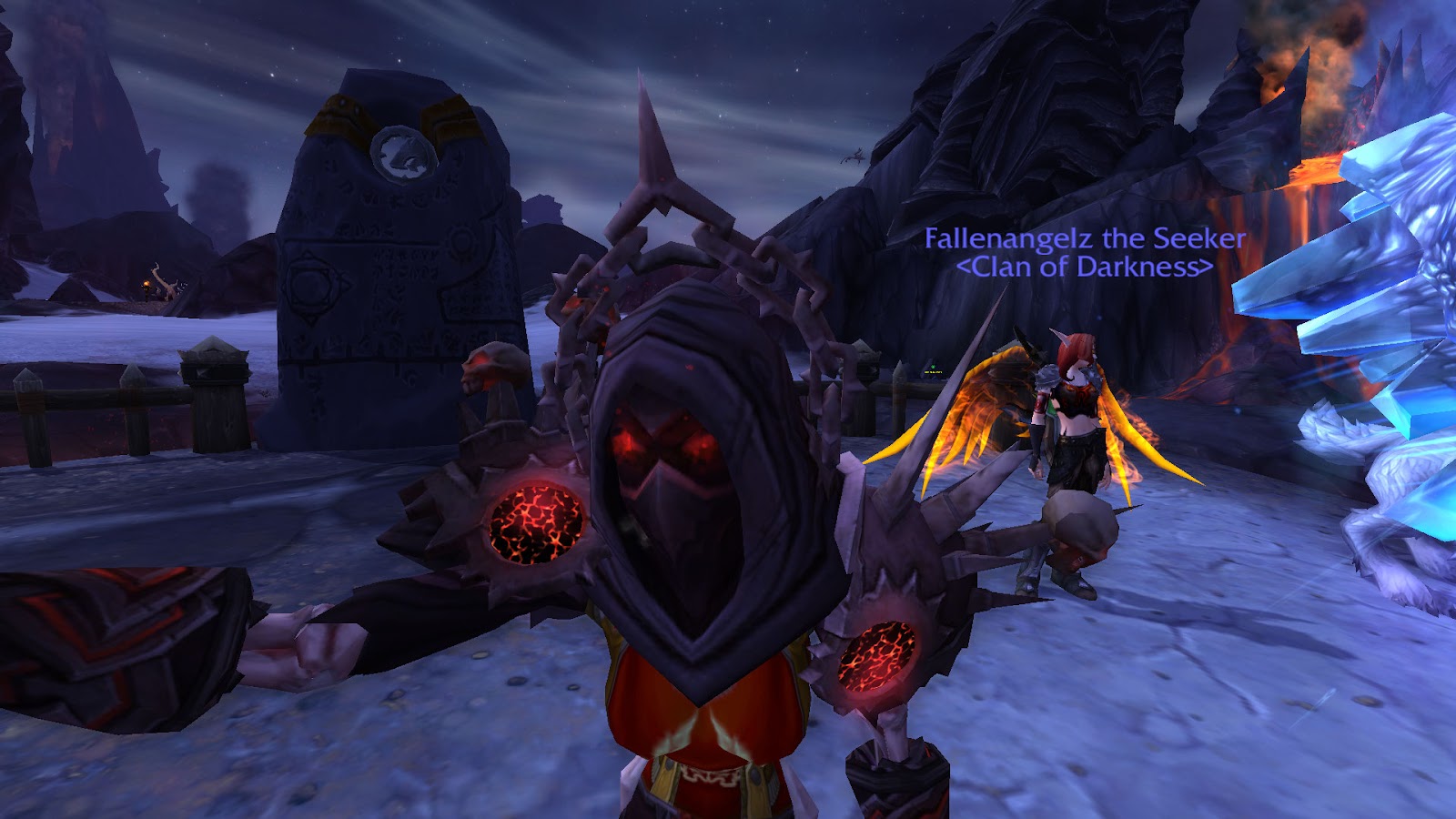 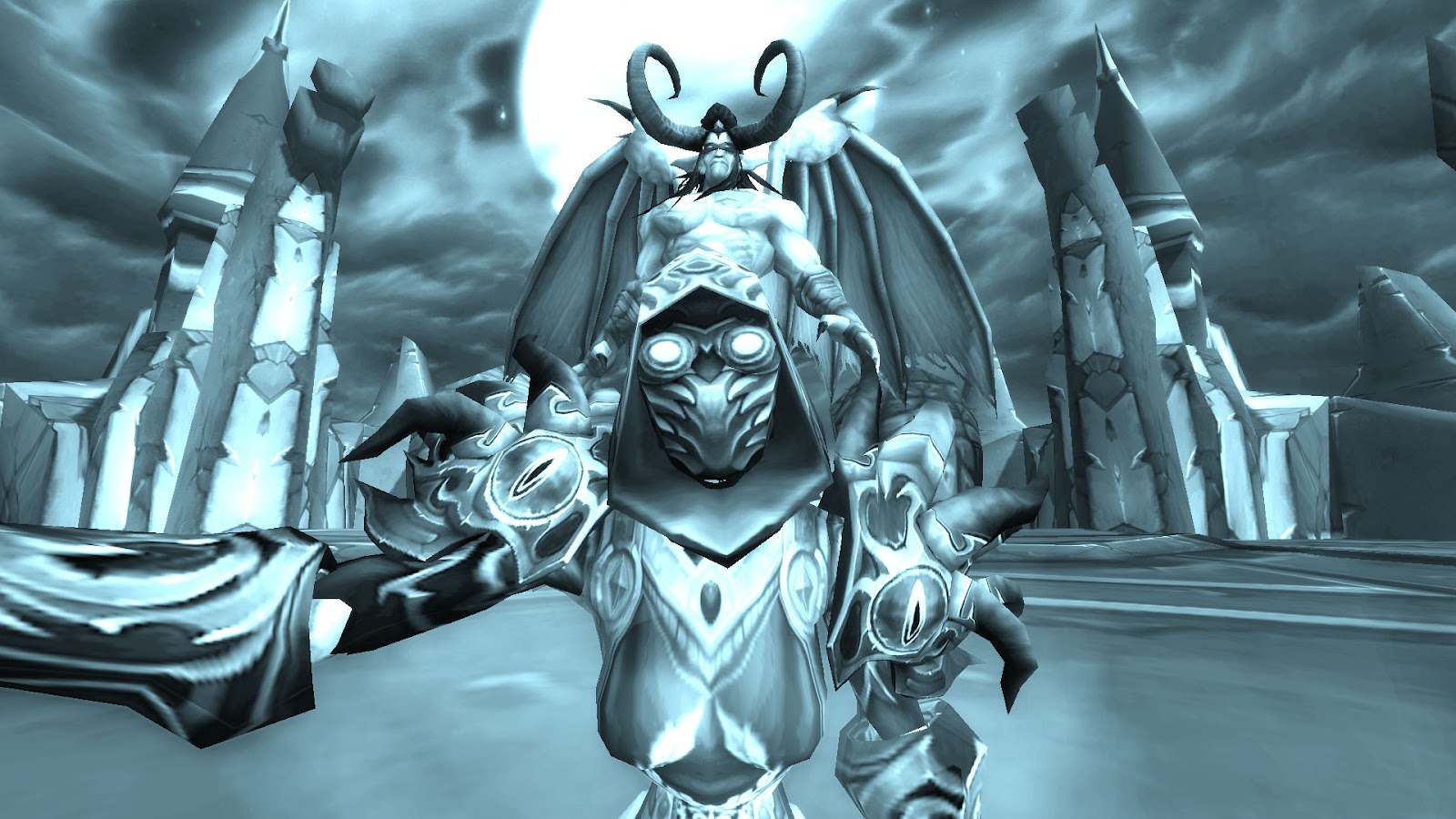 YOU ARE NOT PREPARED… Illidan for this selfie! :D 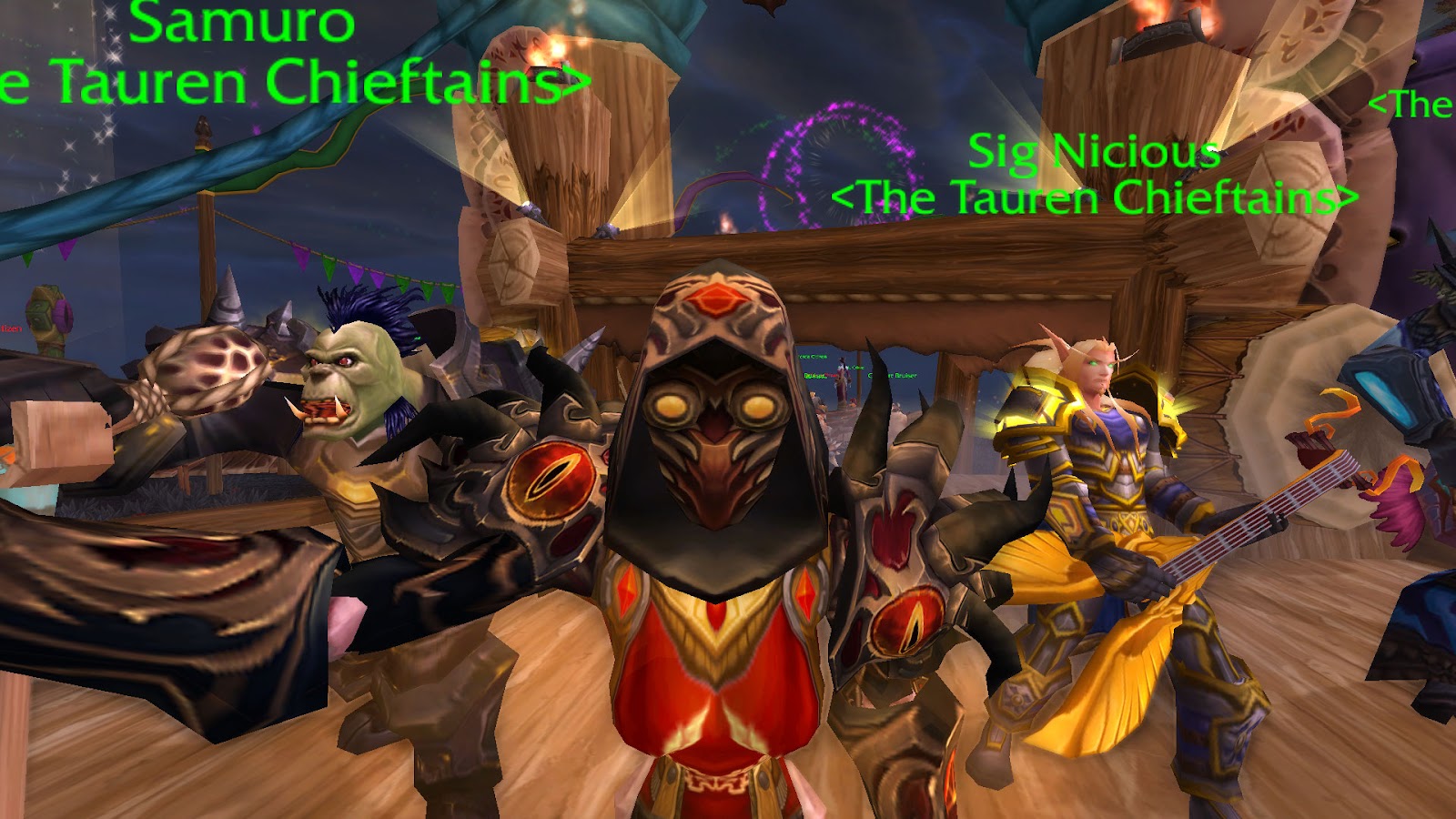 Rocking out at DMF! Getting lessons from Nat! 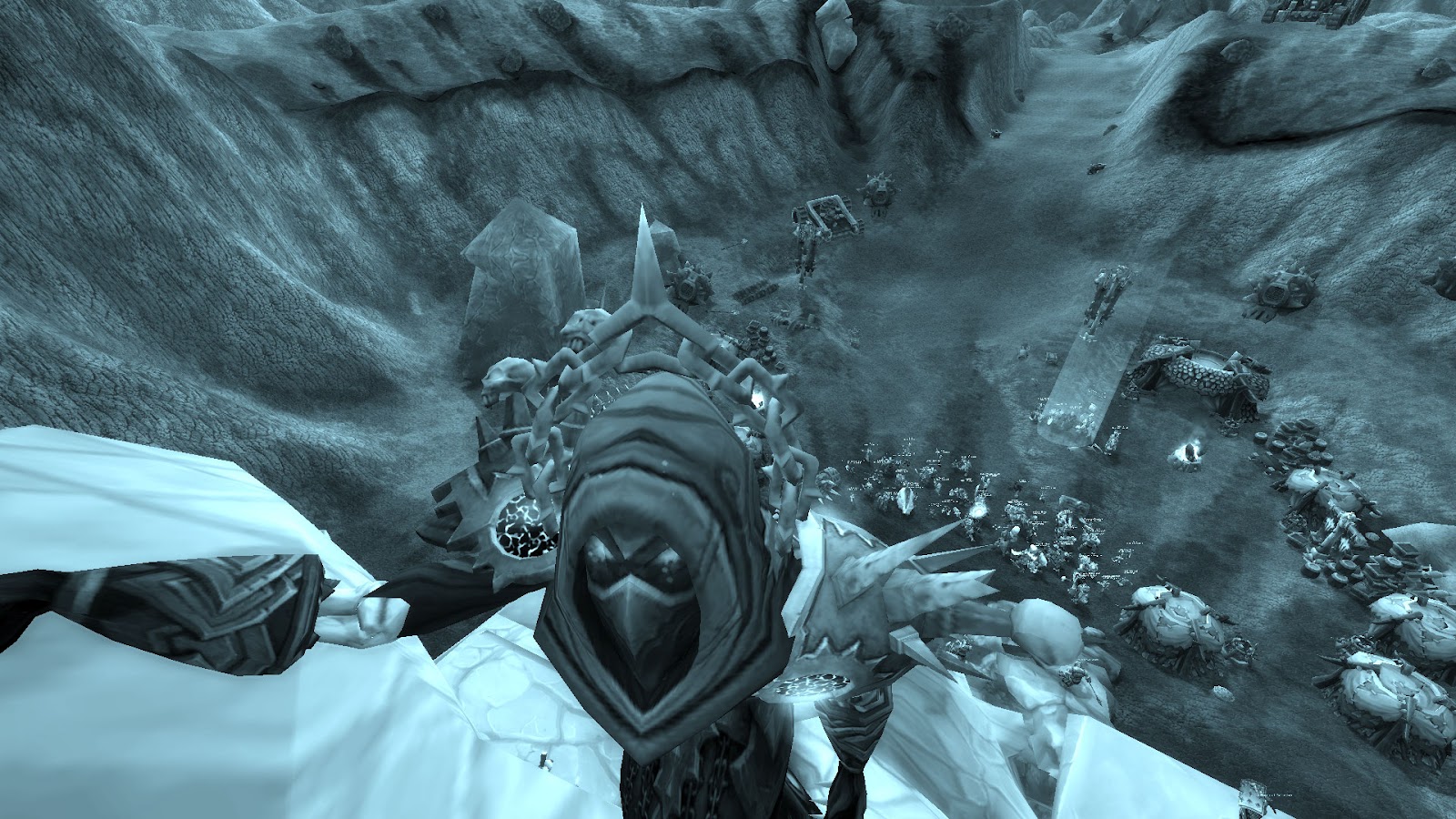 Look at all those tiny little bugs! 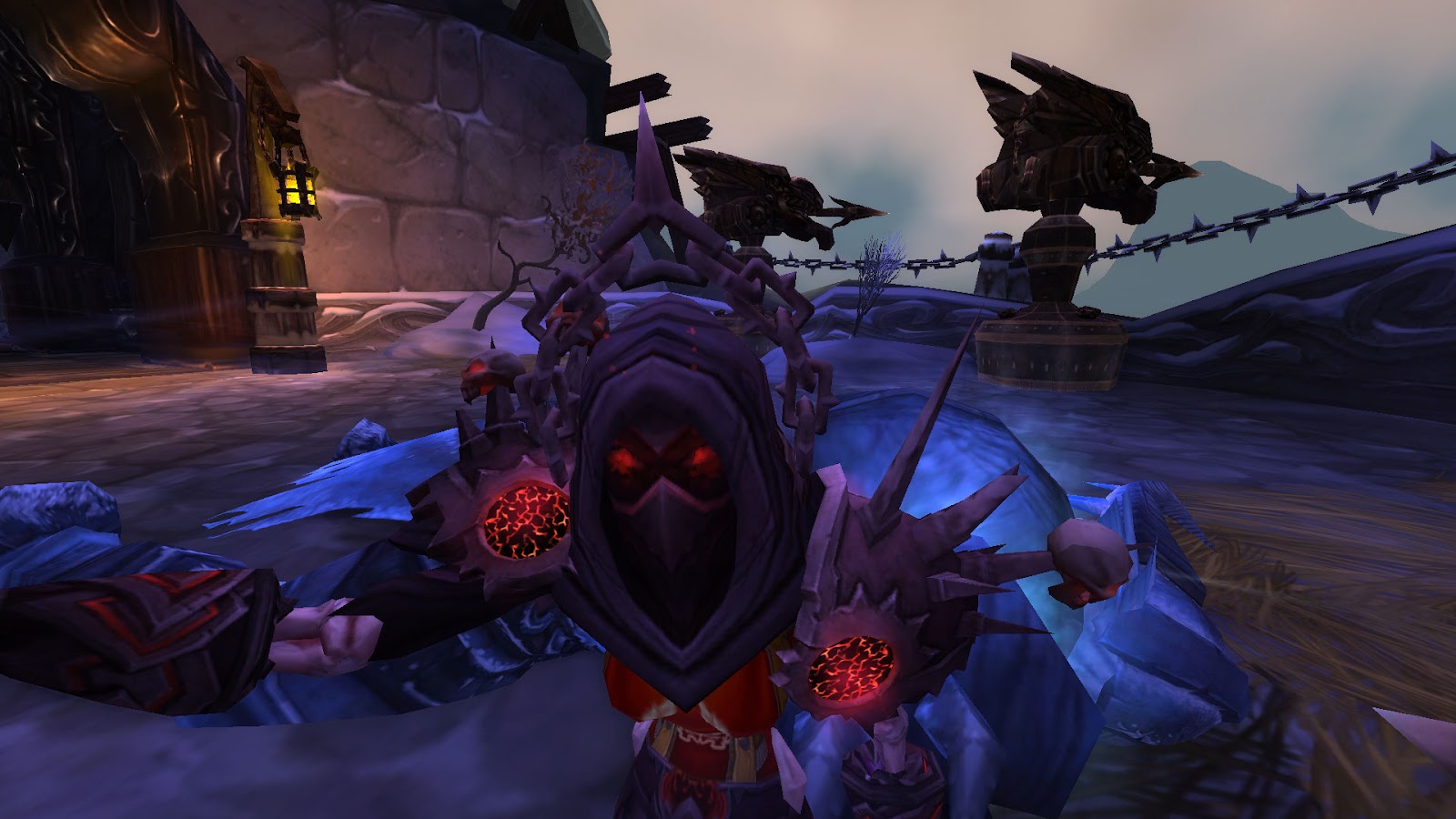 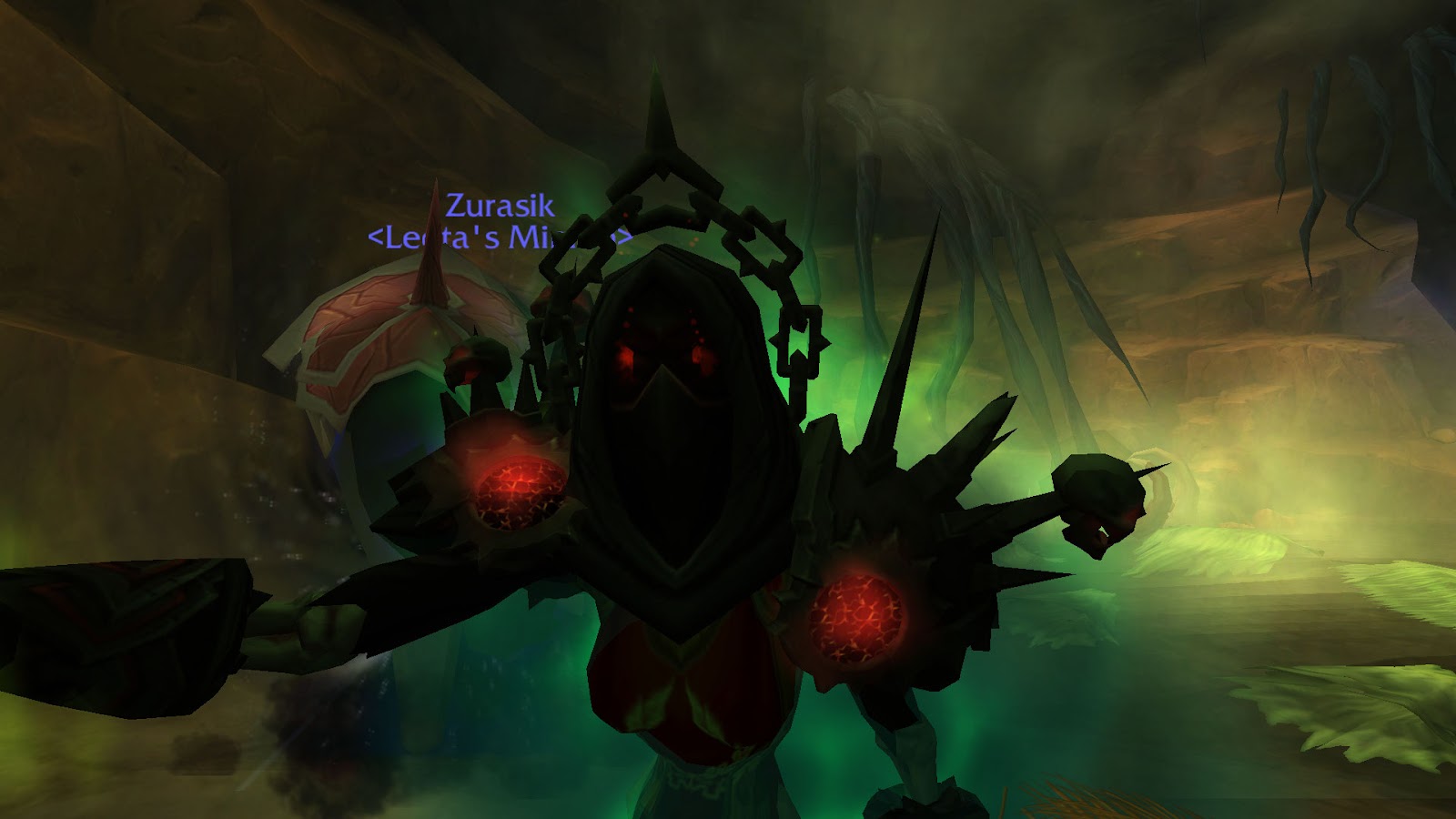 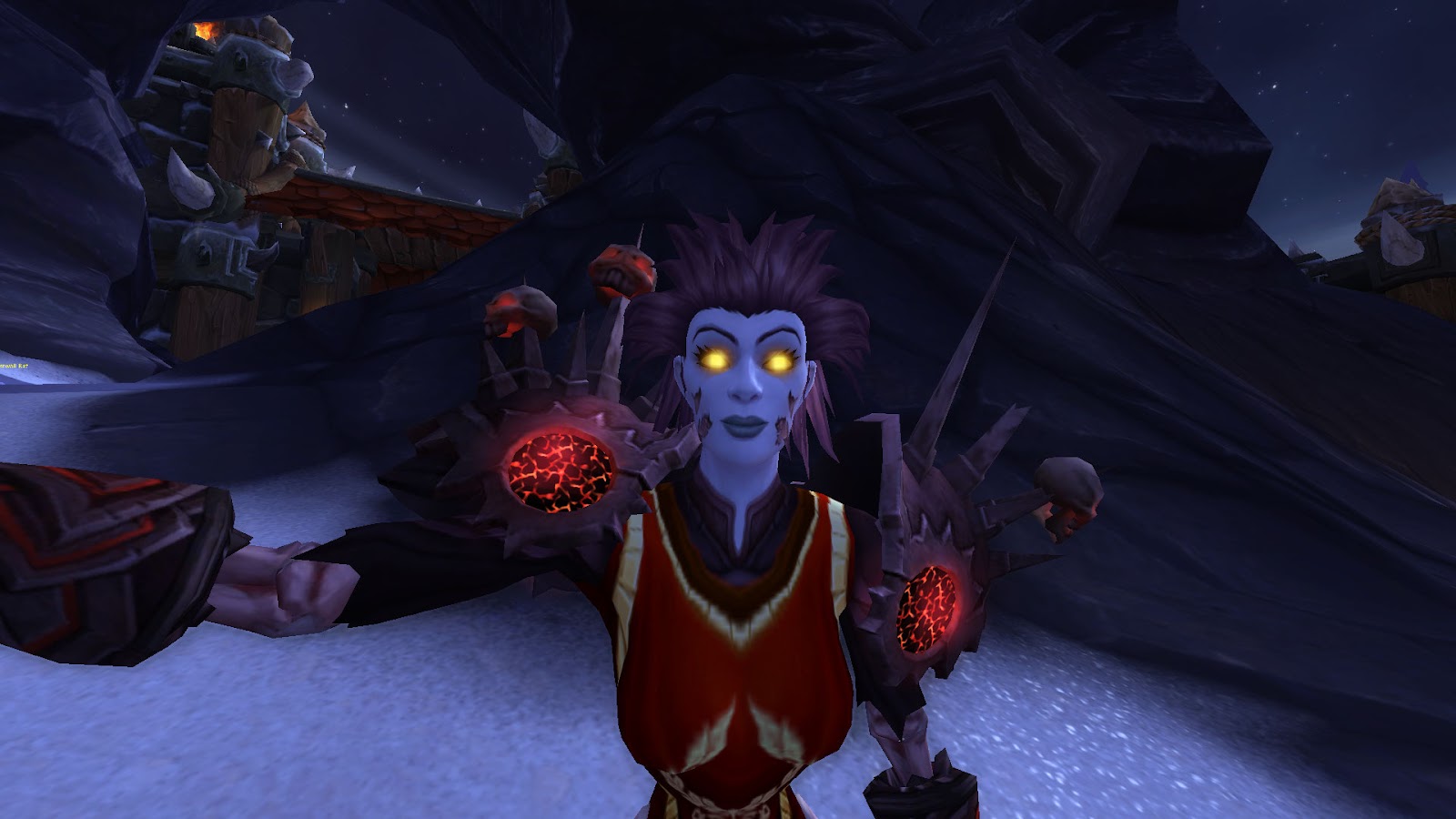 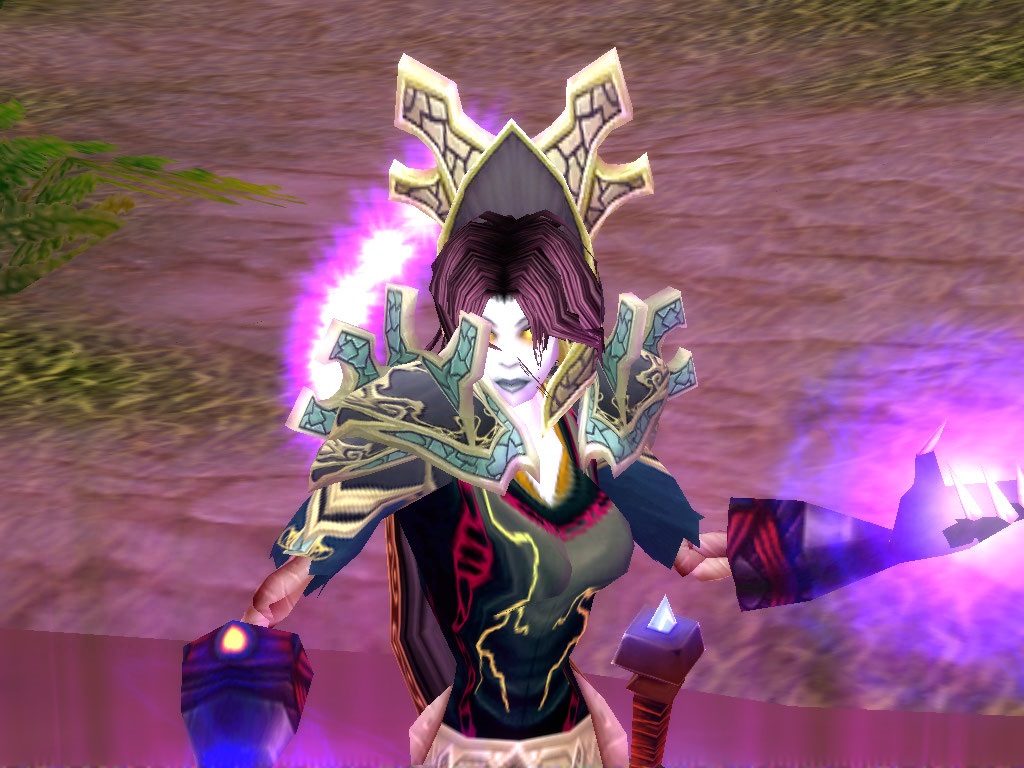 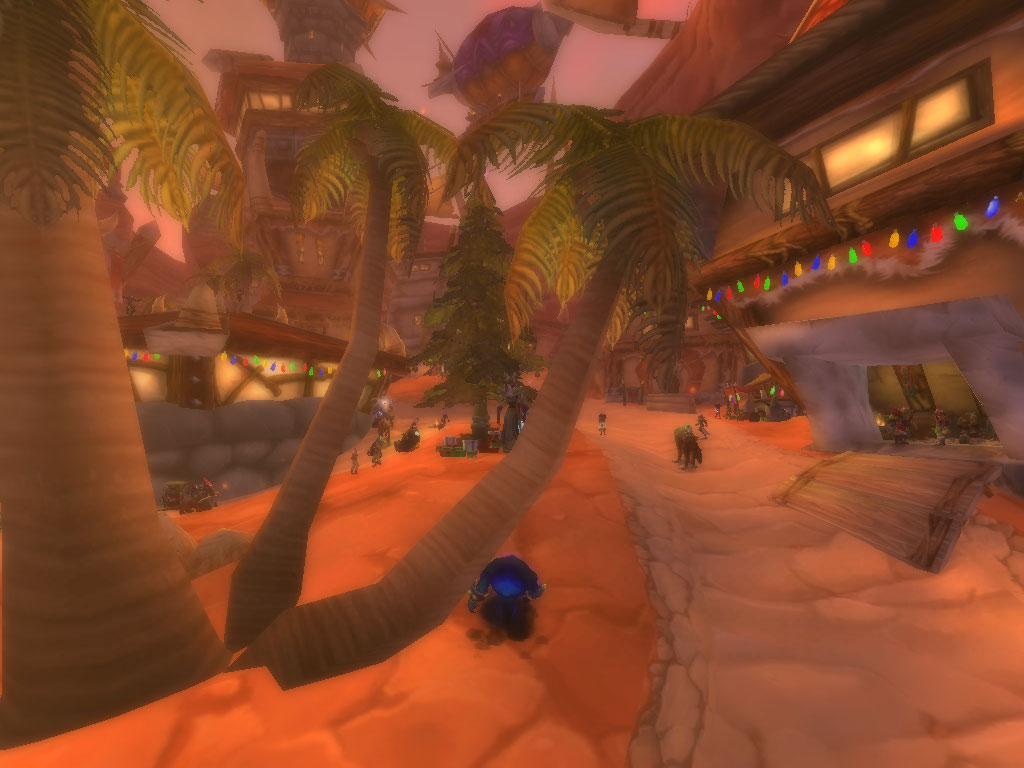 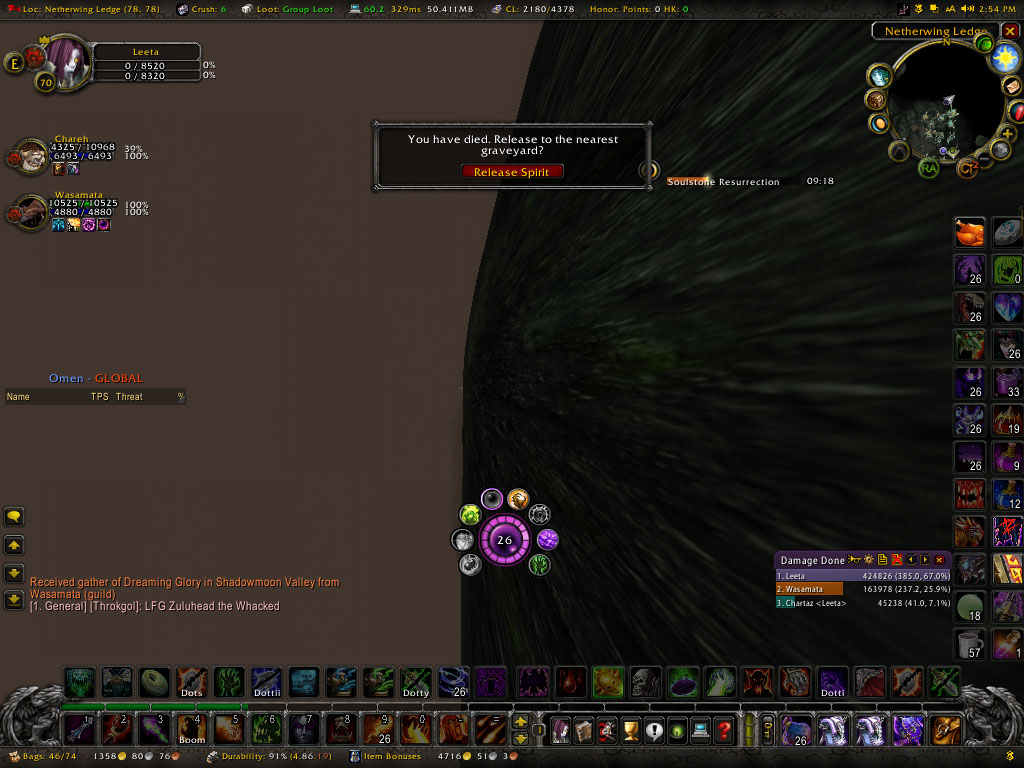 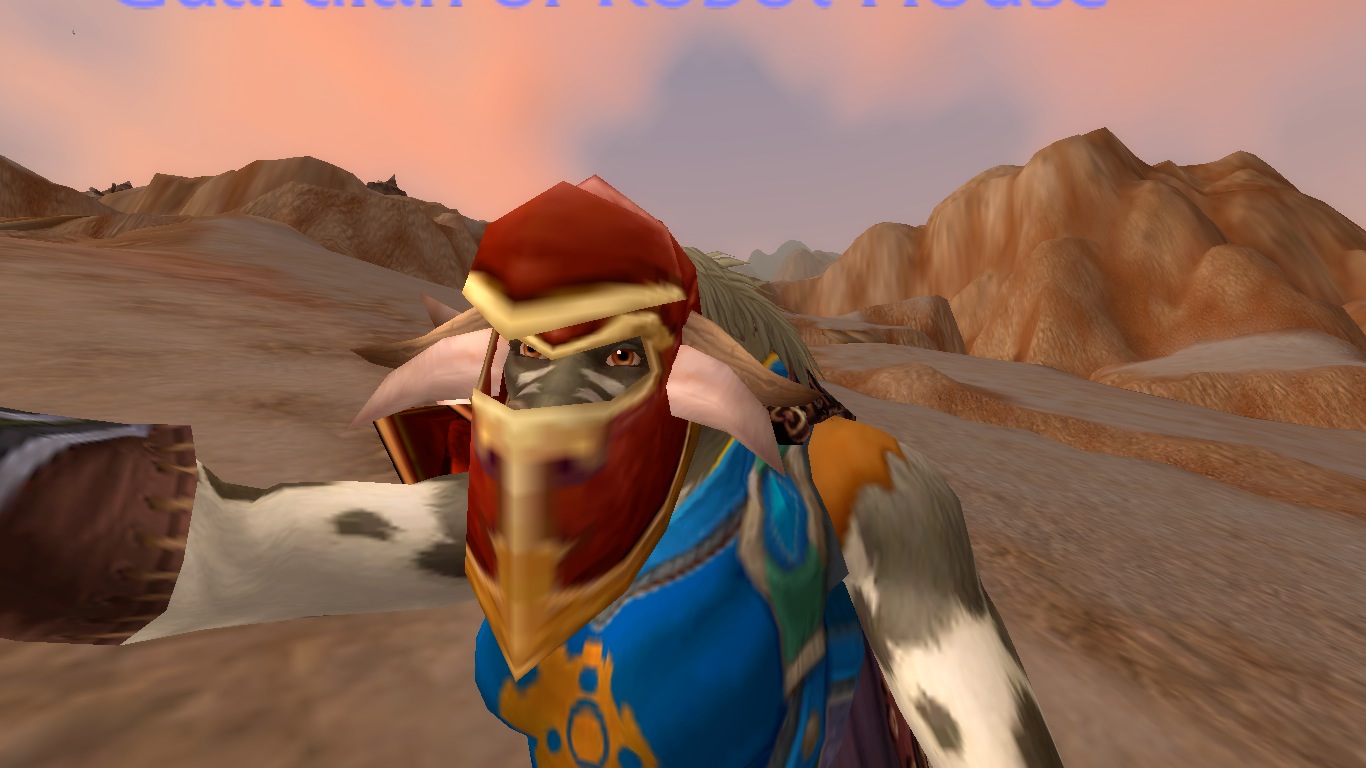 
Clan of DarknessHello Ctrlaltwow Crew It has never happened that I write to you 2 weeks in a row but I come bearing a gift. I won the top 25 in Guild activity competition we had last week in the game. I won an Armored Bloodwing and I thank Donnie for the gift. I already have this mount so I thought I would give it to you Ladies to give away. You might be able to have a competition of your own and get somebody to make you a new Email bumper. Anyway I love the new line up. You Ladies are awesome. Have a great week.Sincerely MatahornPs I must thank Donnie for letting me give away my prize.