Dang, I forgot to even mention my excitement for the expansion announcement next week at GamesCon!  I'm super excited for it...woohoo!!!!  Can't wait to hear what it'll be!!  Anywho, I hope you're all doing GREAT this week! 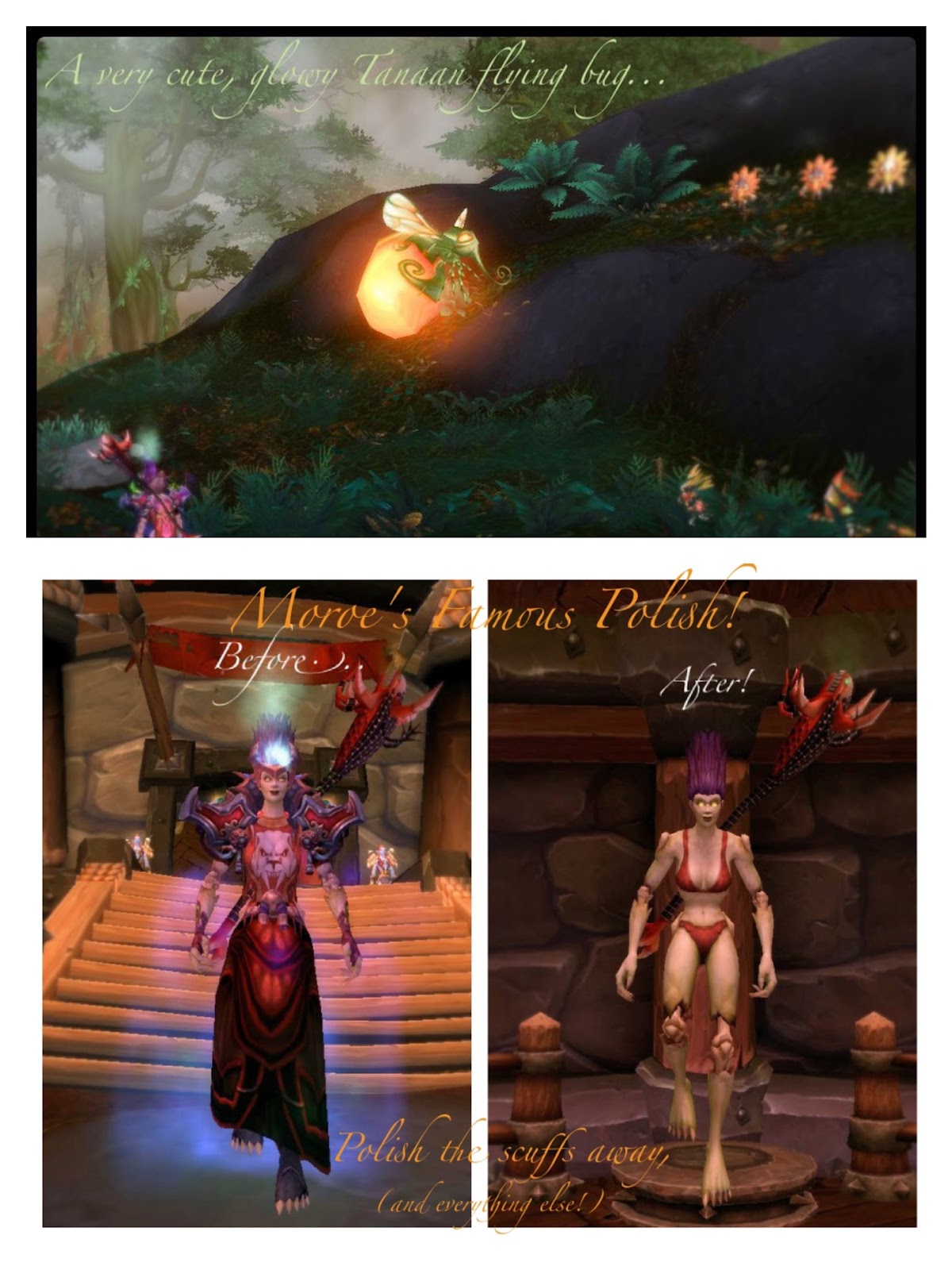 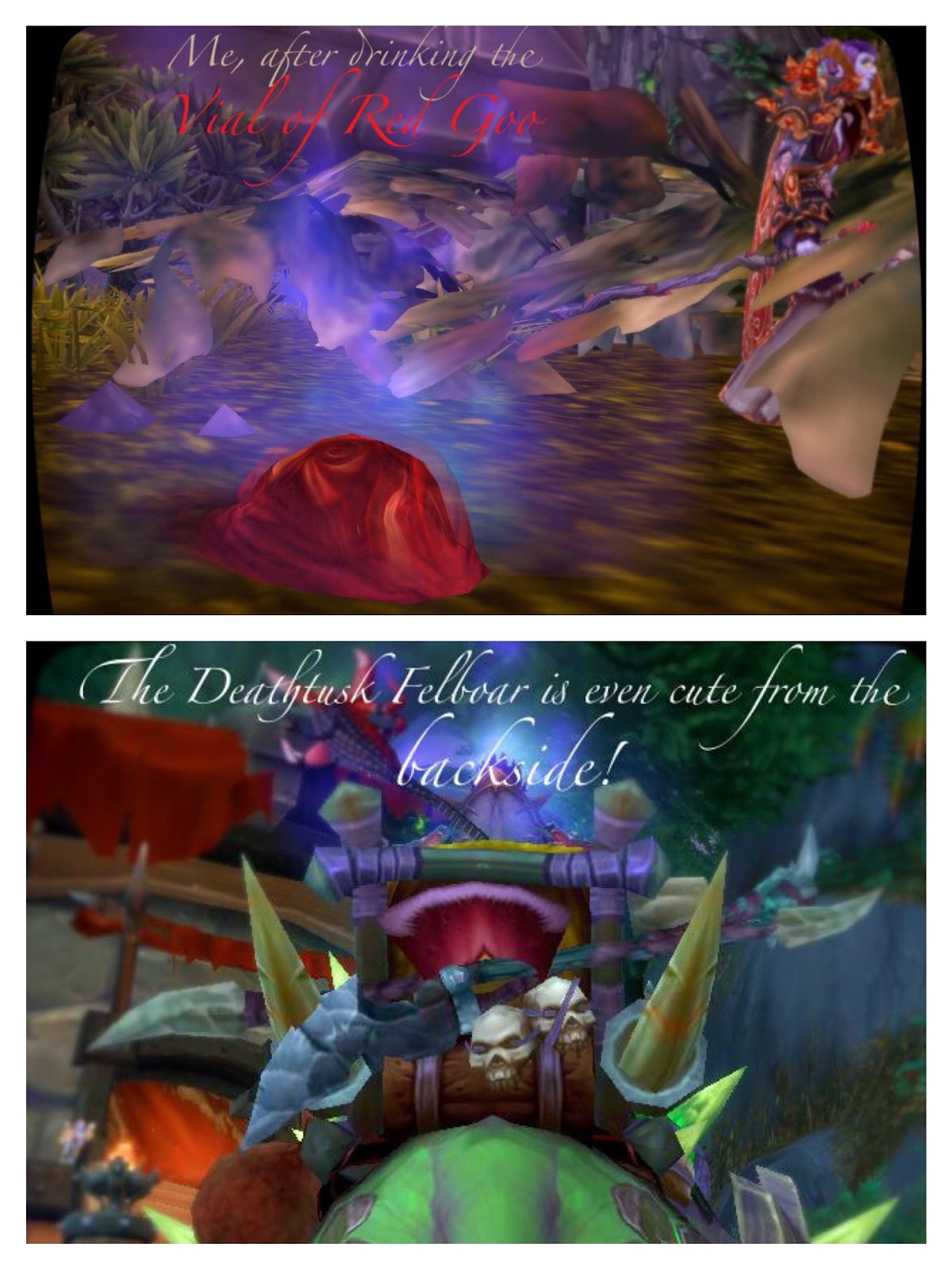 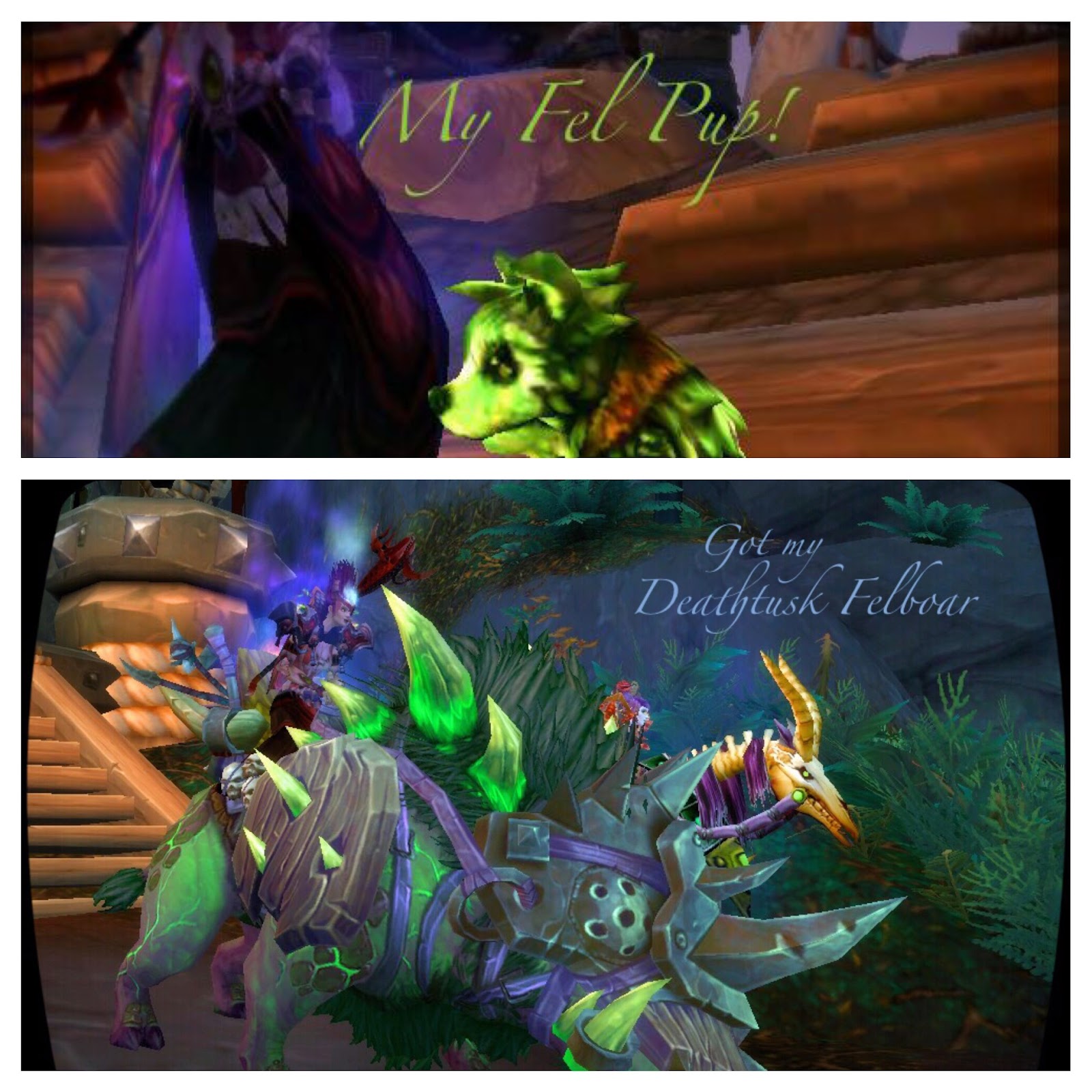 1/ Blood Thirsty Leetaa - Lvl17
Went to do some killing and looting in Dun Morogh - died to a surprise attack from a patting rare! 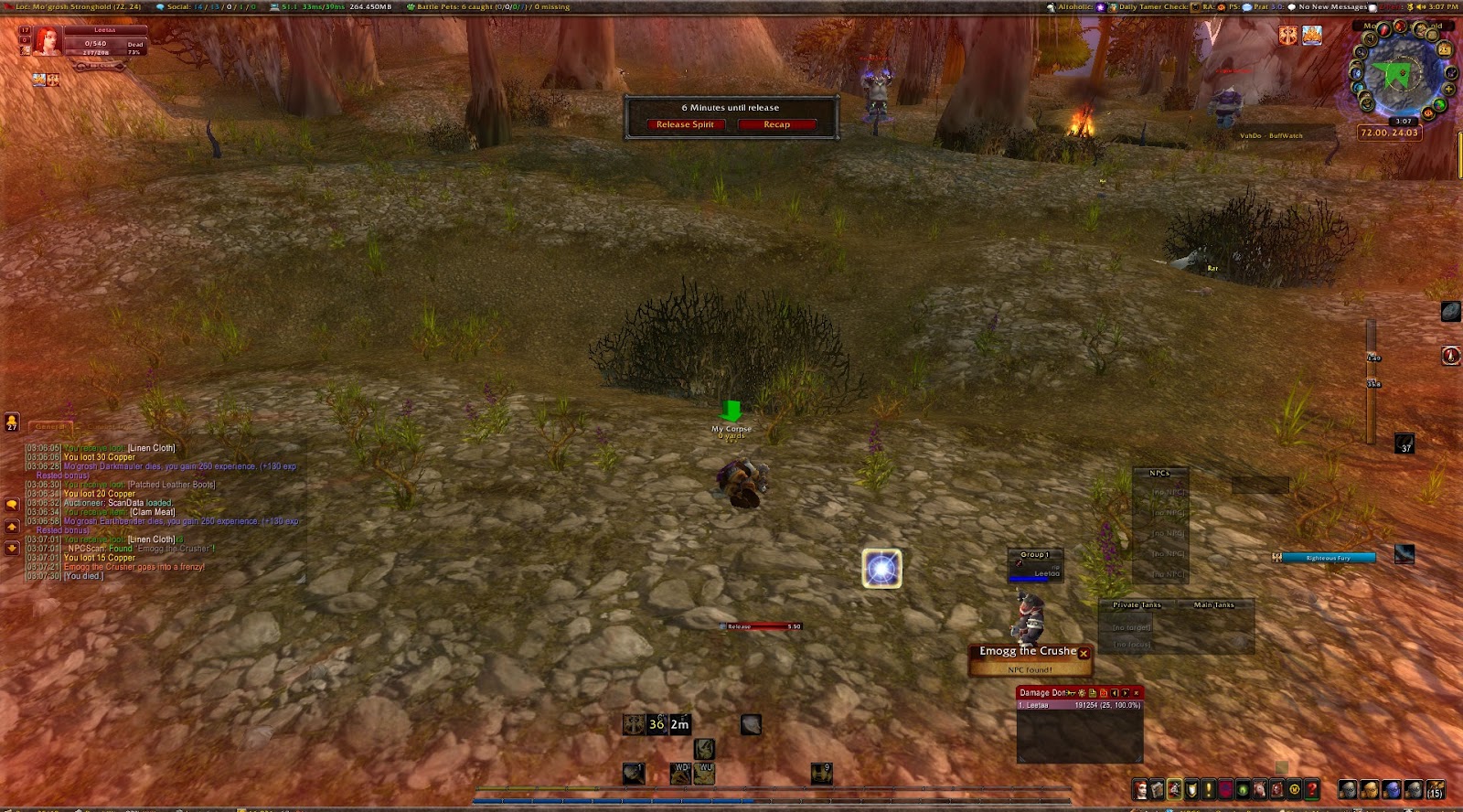 So strip toon and delete… create new Blood Thirsty!
And Bloodleeta is born! 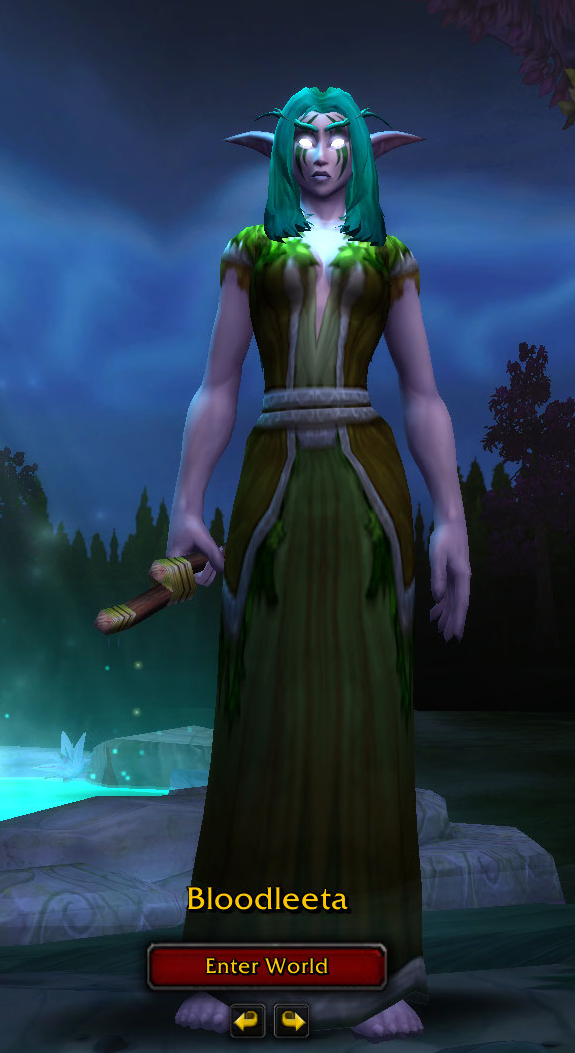 Night Elf Druid!
Went from Lvl1 - 11
Did all the quests in the NE starting zone but once I got to Dolanar dropped all quests and only killing! 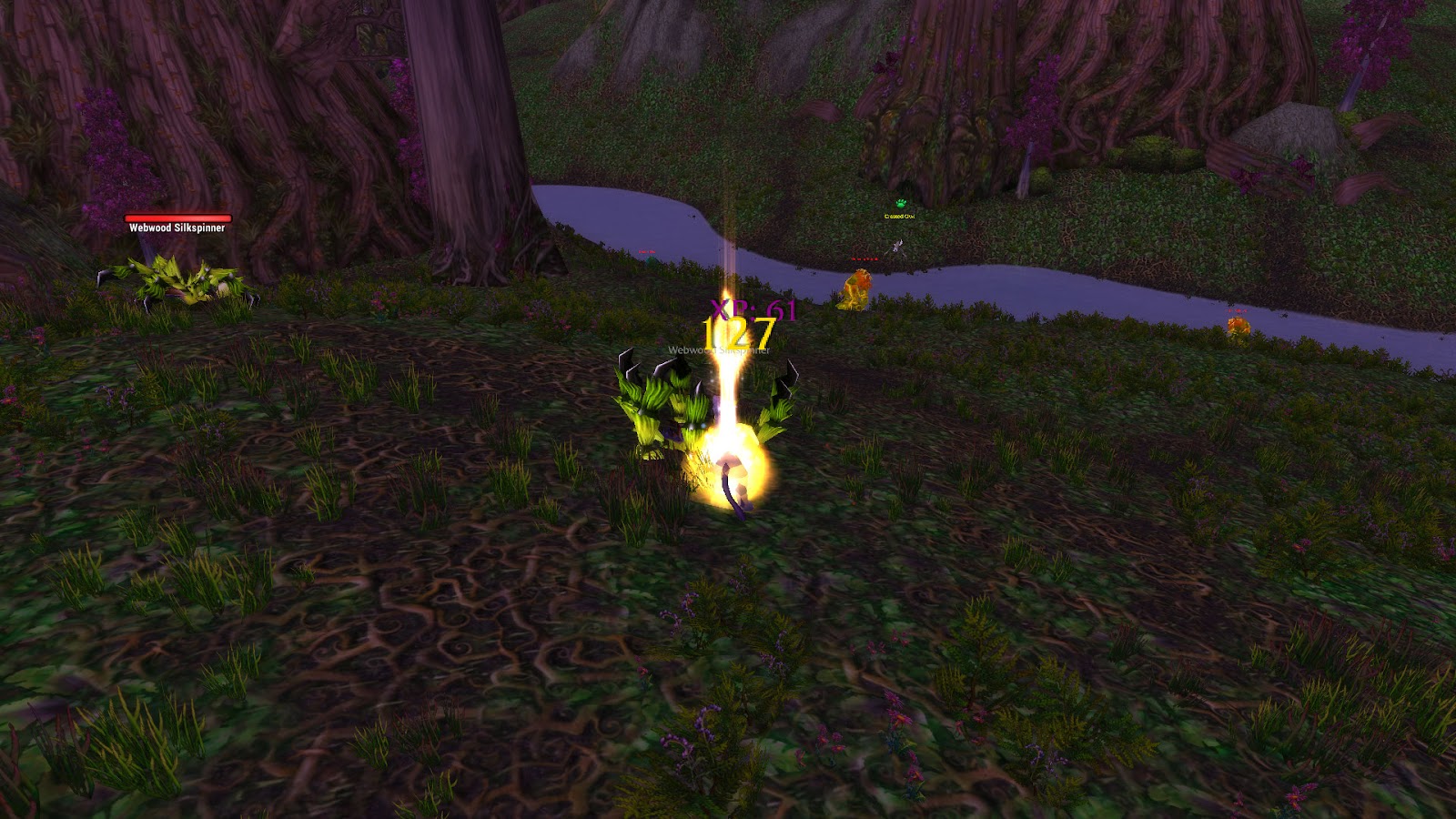 2/ Iron Leitah - Lvl15 - Lvl16
Doing quests in Westfall, went over to the Lighthouse and managed to pick up about 3 quests 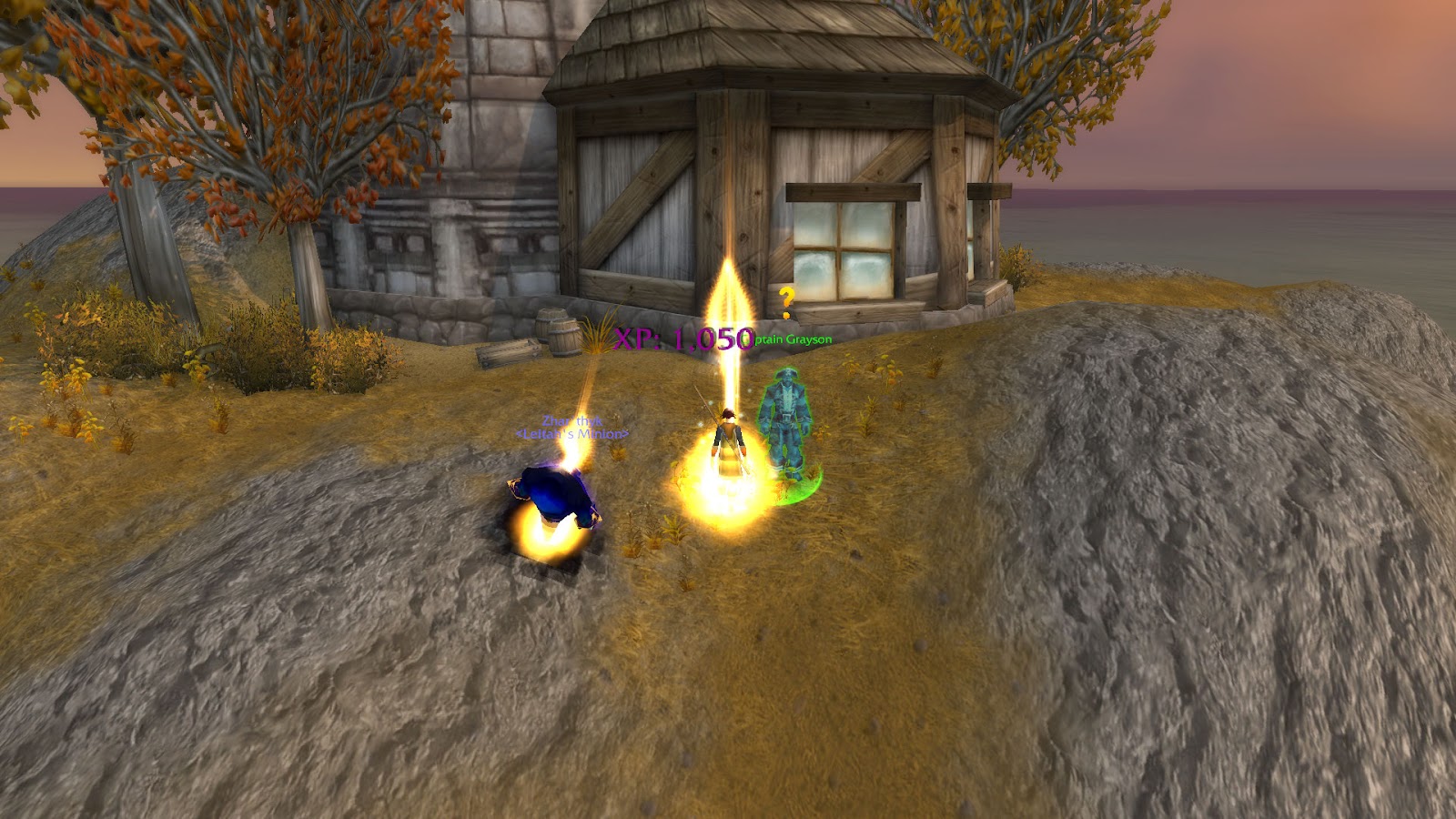 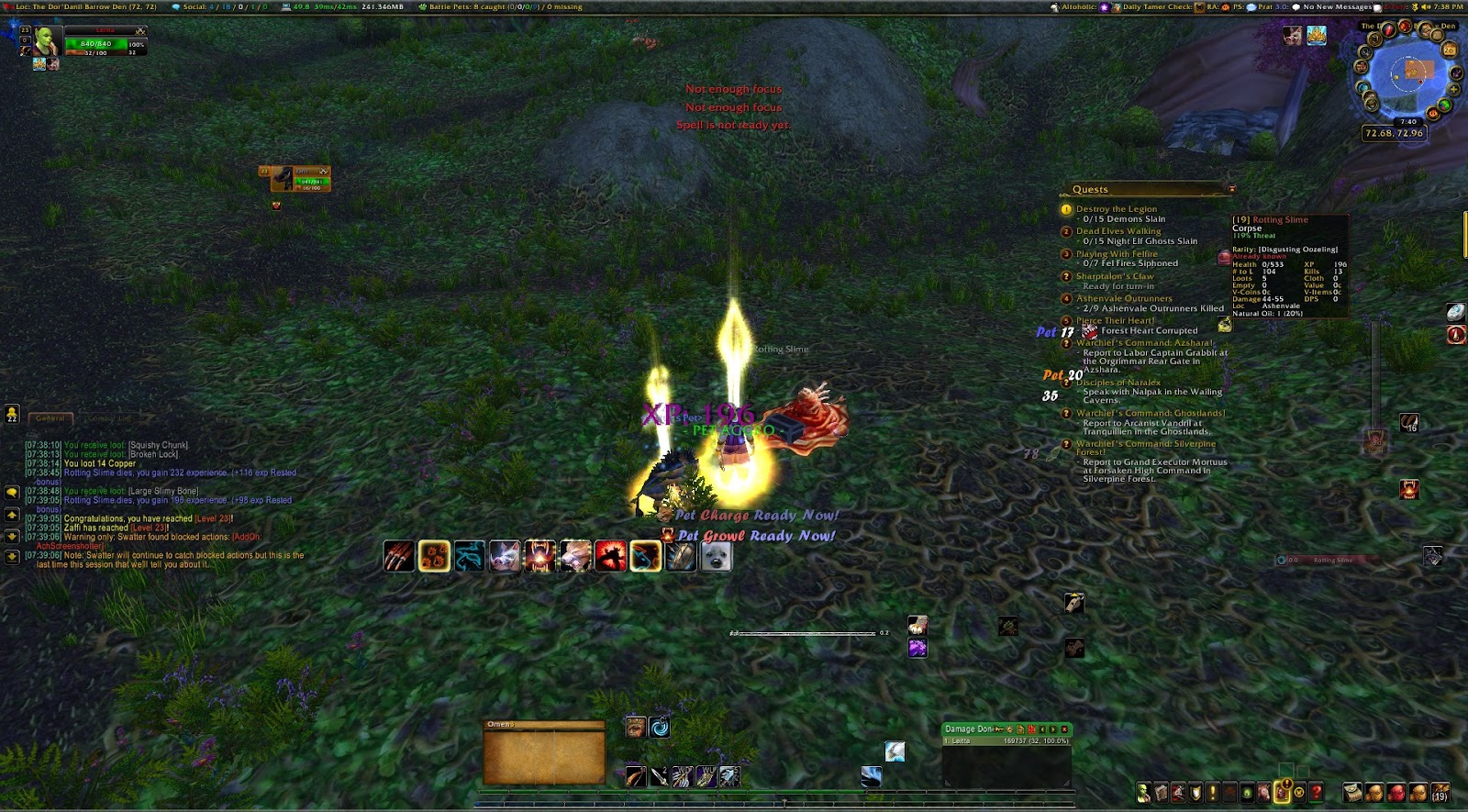 4/ Monstrous Spineclaw
Yes it does exist!\
No, it still will not give me my pet! 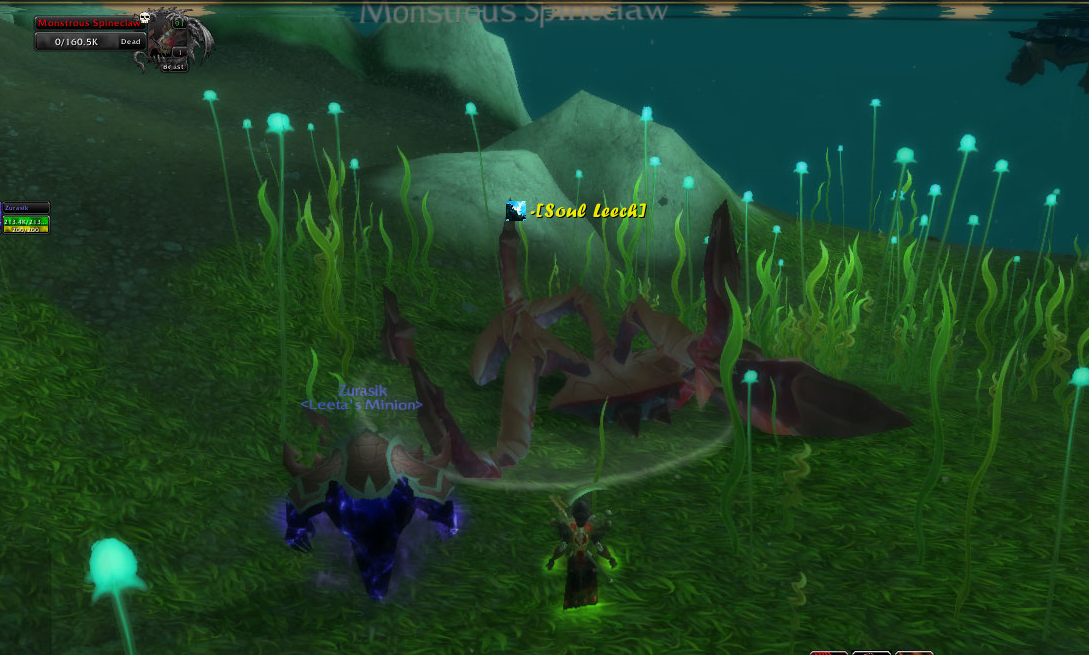 5/ Deathtalon
Was very kind and dropped a Armored Razorback
http://www.wowhead.com/item=116669/armored-razorback 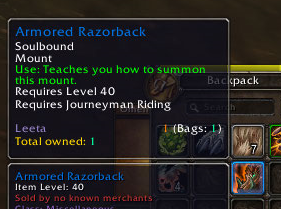 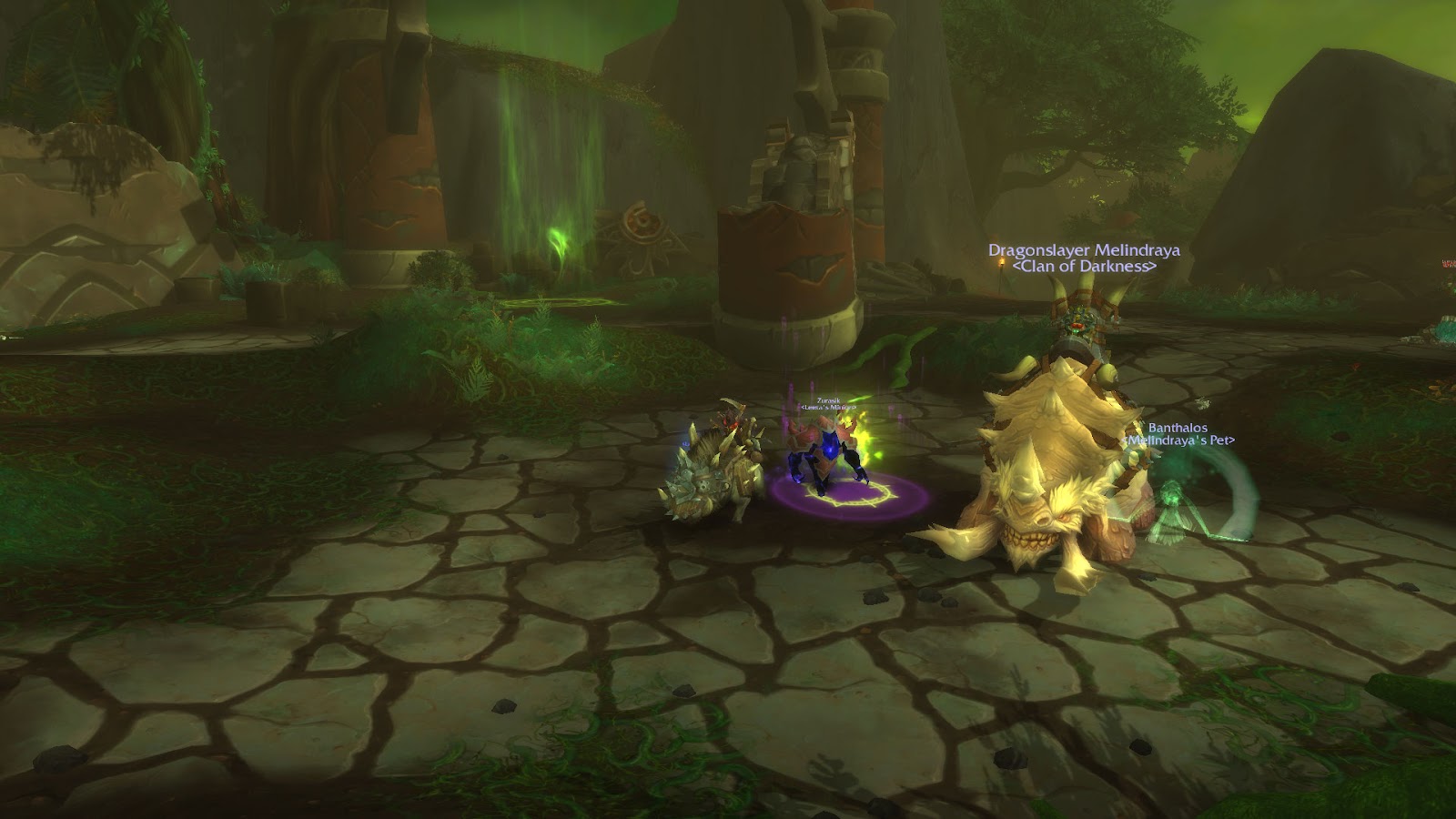 Mel and Me and our new mounts!

9308 until I hit exalted!
Did Everbloom and Auchindoun last night! 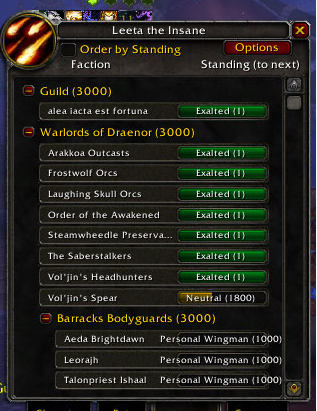 And with that I get to buy this http://www.wowhead.com/item=116782/ironside-warwolf 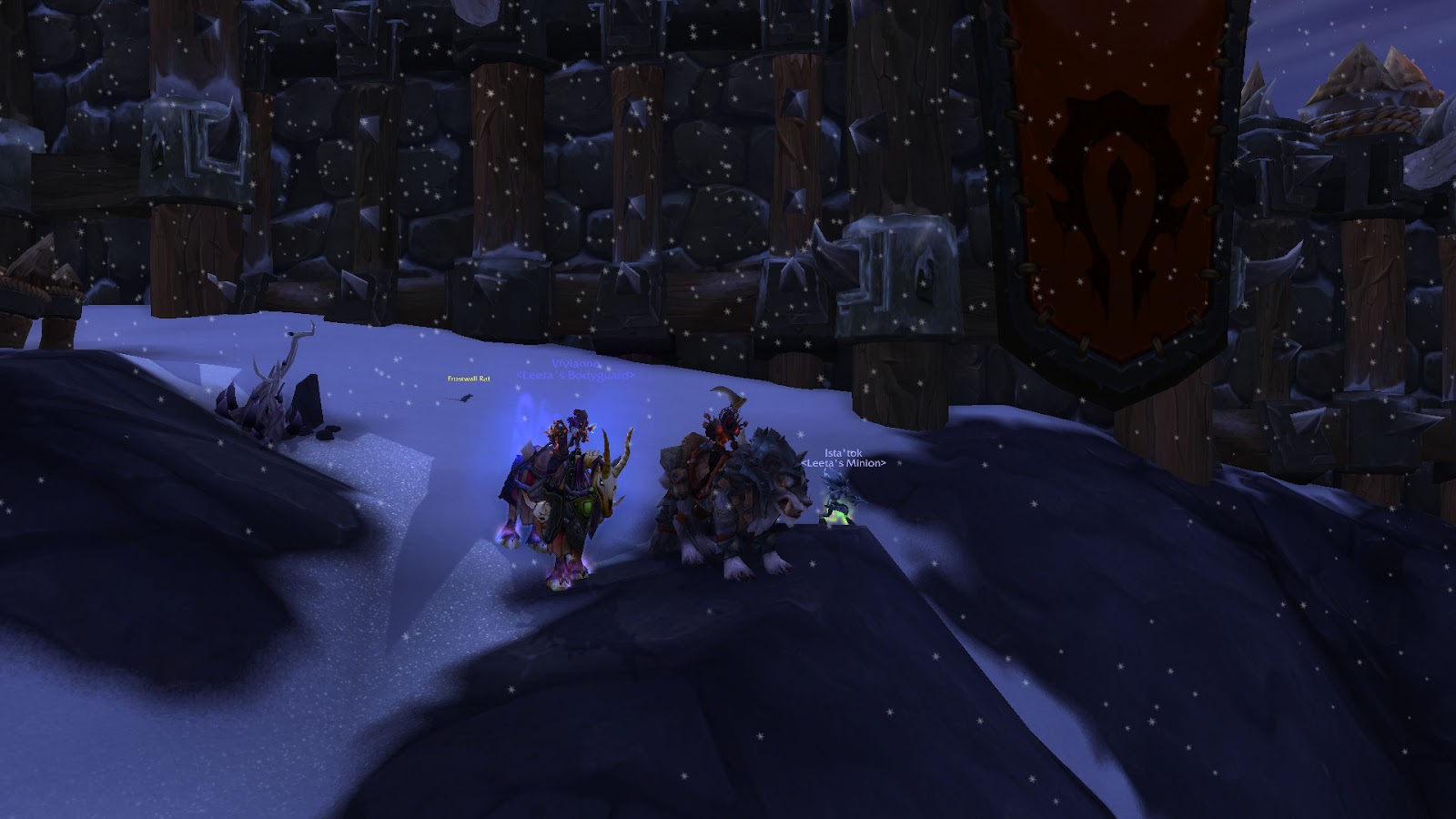 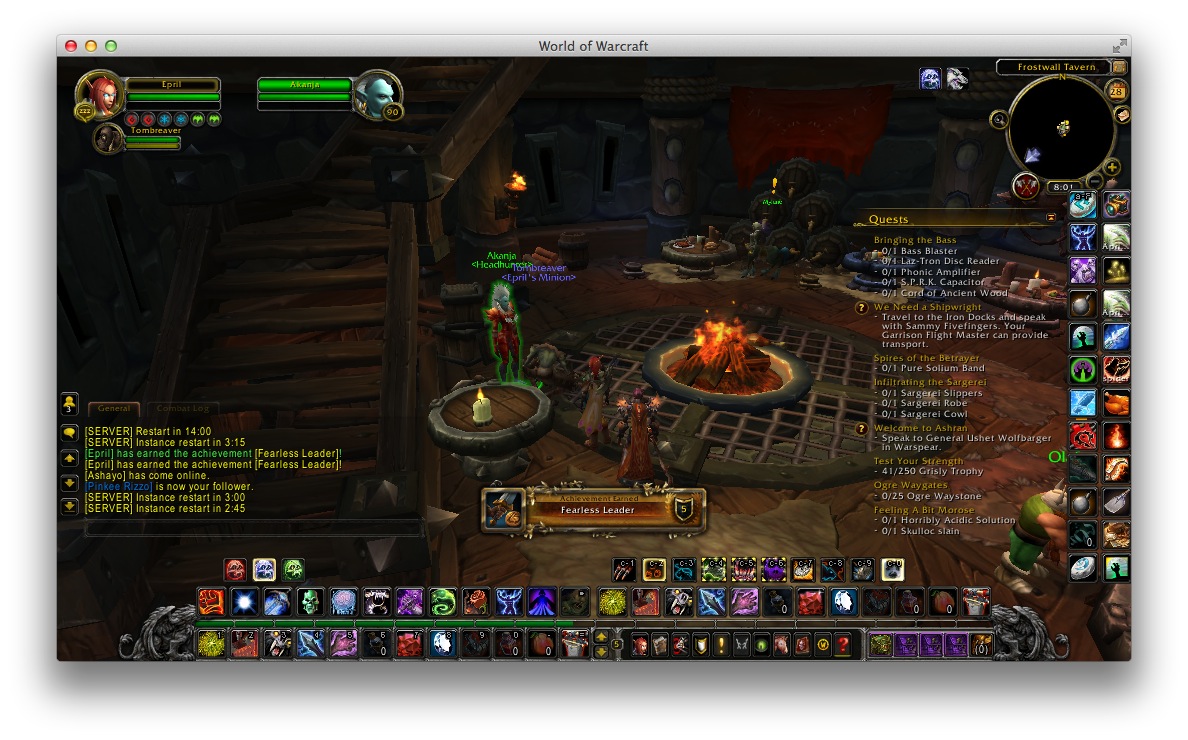 G to tired to record
Sorry for the lack of audio just played to much hearthstone this week tavern brawl for the win plus also played borderlands pre sequel. If the rumour turns out to be true I like to state that I called the new class on this very show after reading shadow of the horde. I did say demon hunter for the ally so I will admit I failed thinking they just wouldn't use the same class like monks for both sides. And now I headed to bed as its late and I need to get up to listen to the show.

And for me being able to afforded the pre card pack for hearthstone before it runs out.

Attached is a short, in car audio. Sorry for the lack of Wow content.

For the Horde,
For a 5 day break,
For being banned from build-a-bear (inside joke) 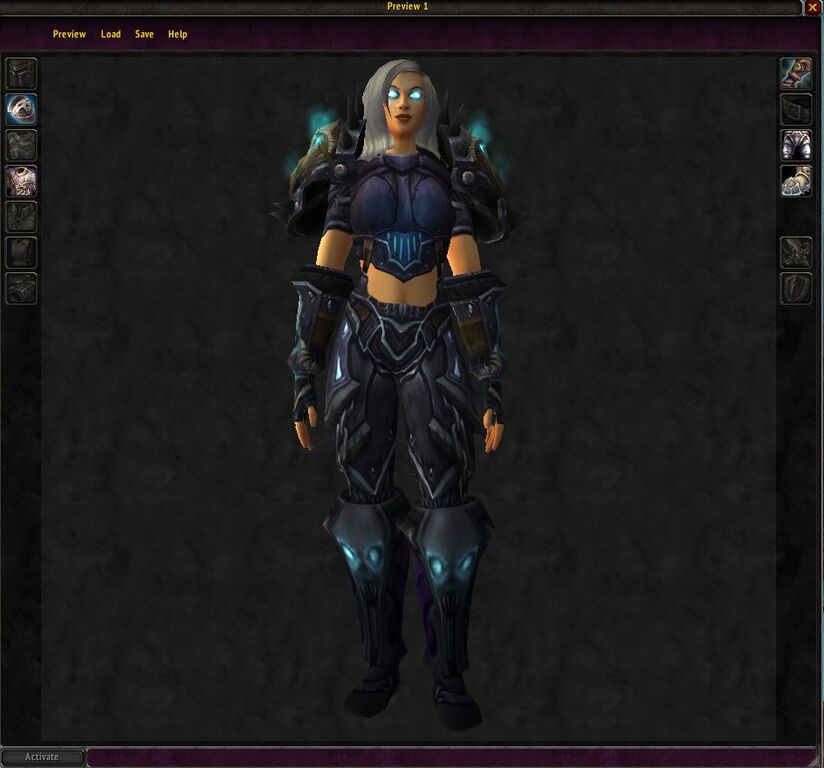 You can find GrandNagus on Twitter @GrandNagus1, or by email at towerofcommerce@gmail.com
http://Twitch.tv/PWNcast 9pm monday