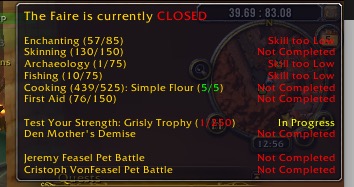 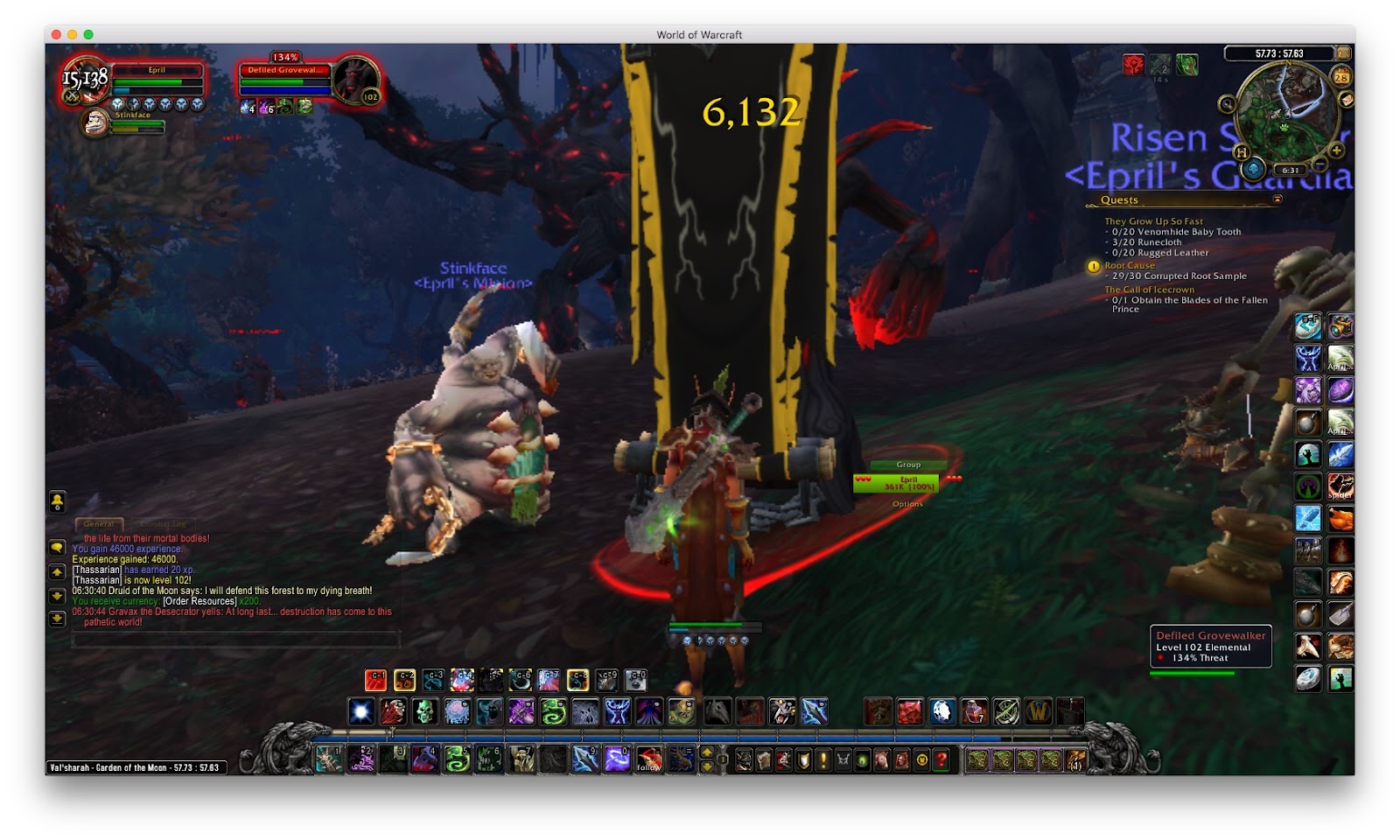 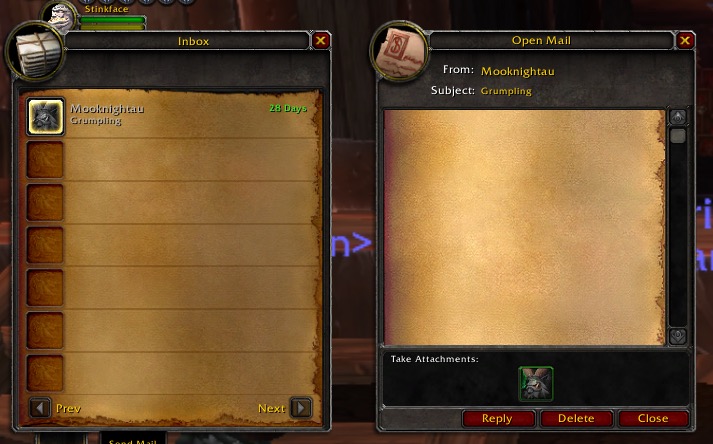 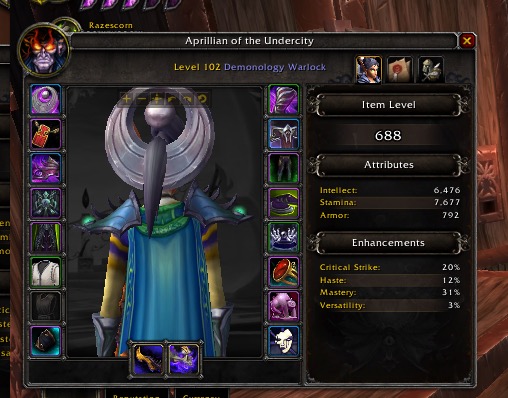 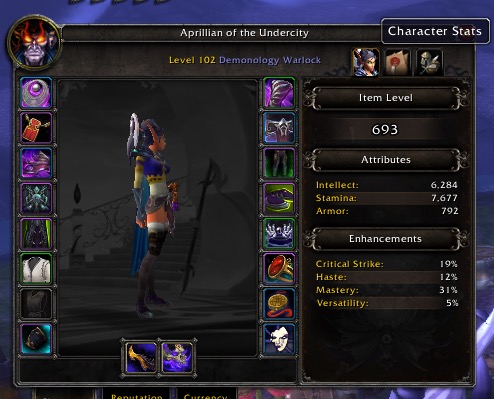 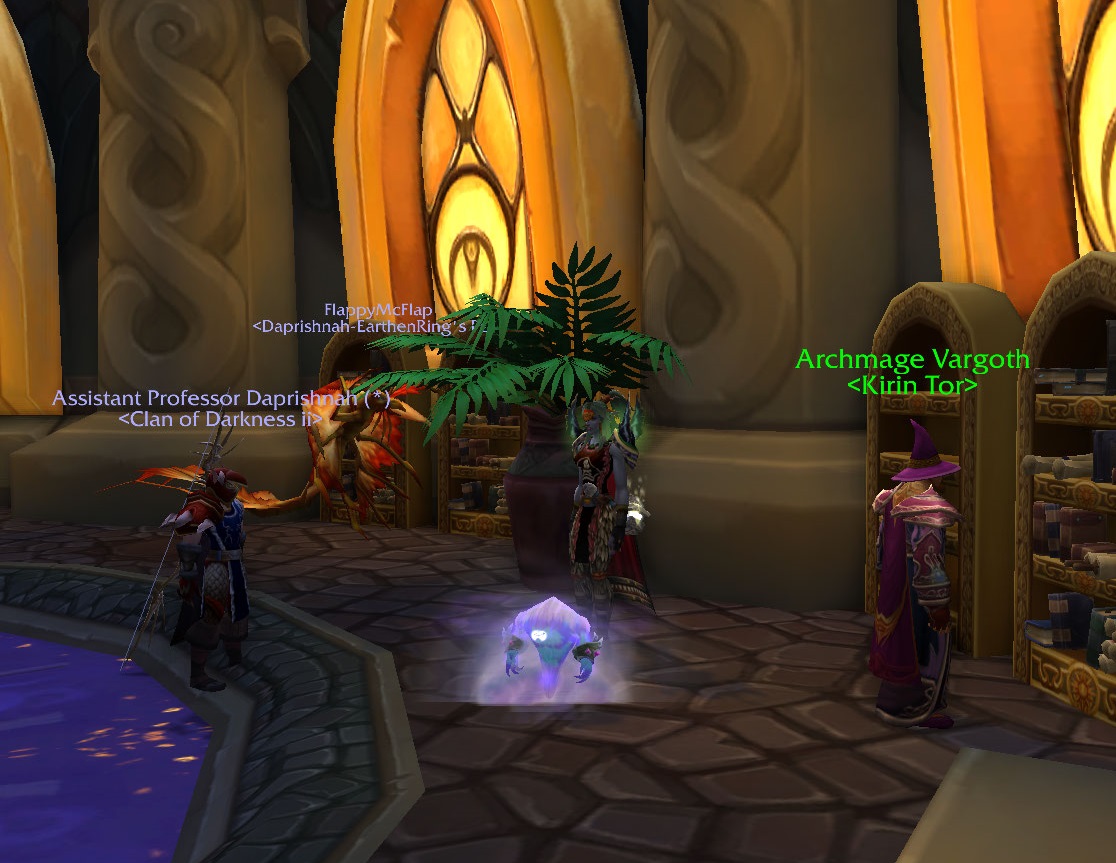 “You Made it Worse!” achievement figthting millhouse manastorm’s wife in Assault on Violet Hold on mythic.
Mobus Rare in Vashj’ir on a guild kill, dropped a recipe and a transmog polearm... 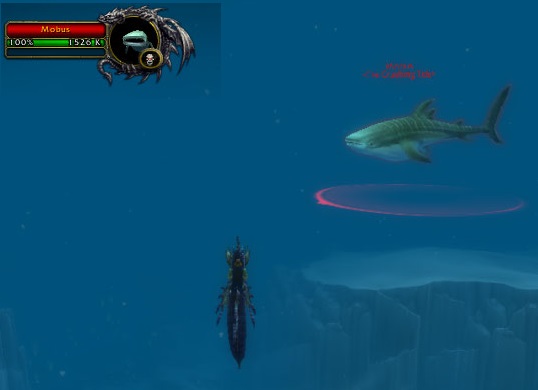 And finally the Roboteer achievement, Flock Together, and Family familiar :D for the Nightmare Treant pet...


Hope all is well.  Life is busy, not much game time.  At least I have had internet.  Here are some clips from episode 288, hope you enjoy them!


Still slowly working my way through the Broken Isles, working on the Pathfinder achievement for flying.  I am almost done, just need to finish the last two storylines for the Nightfallen to get the Suramar part of the Loremaster.  I am just putting off the mythic dungeons I have to run.  I have all the reputations to revered for the Broken Isles Diplomat, and exalted with the Nightfallen.  I finally finished all of the exploring, treasure hunting and adventuring bits for the achievements.


Currently I am working on the Family Familiar achievement for pet battling.  I have four of the ten down.  Now it is just a matter of waiting for the proper battles to come up when I feel like pet battling.  I took advantage of Squirt yesterday to level up more pets.  I stayed up far too late this morning trying to finish a goal.  I wanted to get all of my unique pets alphabetically from A - M leveled up to 25.  I went from 728 unique pets at 25 to 769 pets at 25.  That leaves only 56 unique pets below level 25.


Some people have cirles of disappointment that they run searching for mounts.  I have a pet battle point of disappointment.  I have done the Crysa's Flyers battle every day since the beginning of November, and the Albino Buzzard still has not dropped.  So far I have gained three levels on the character I have parked there. There is an herbalism node and a mining node right there, so at least I am building up mats that I will be able to sell.


On the transmog front, I have been working on getting one of each armor type to level 110 on Earthen Ring, so I can transfer all of the extra gear out of my bank, and learn it for mogging.  I just finished my paladin this week, and gives me all four types.  I have also been running Northrend raids again for transmog.  It has been giving me a few pieces on each run, and I am also working on assembling the tier sets.


I wanted to pass on something that Tempest from Bind on Equip mentioned.  It is very expensive to level up cooking in Legion, but you can still get cooking points from running the daily cooking quests in the capital cities. You can get one or two points per day for free.  It has been very useful to me, since all of my recipes are currently grey.  As expensive as mats are, I will probably finish up my professions with Darkmoon Faire points.  Don't forget, the Faire starts tomorrow.

Each week GrandNagus takes a closer look at some of the most useful World of Warcraft addons out there.
Darkmoon Professional https://mods.curse.com/addons/wow/darkmoon-professional
You can find GrandNagus on Twitter @GrandNagus1, or by email at towerofcommerce@gmail.com