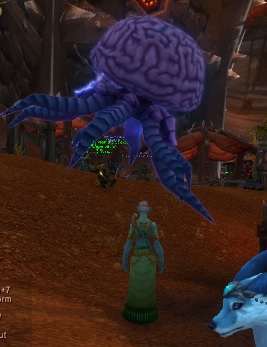 Something to work on...

Just doing some small things here and there when i was in Berlin, couldn’t
do much when i had one ear in the other room where my friend was.


I activated my second account more or less on a permanent basis now.
Chasing the rep for Proudmoore Admiralty and 7th Legion.
Got another couple of toons to 111 with the Legion Invasions.
Collected half of the pets for the new 8.1.5 Raiding with Leashes achievement 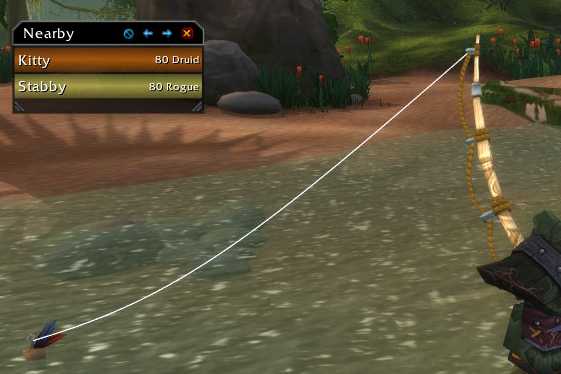 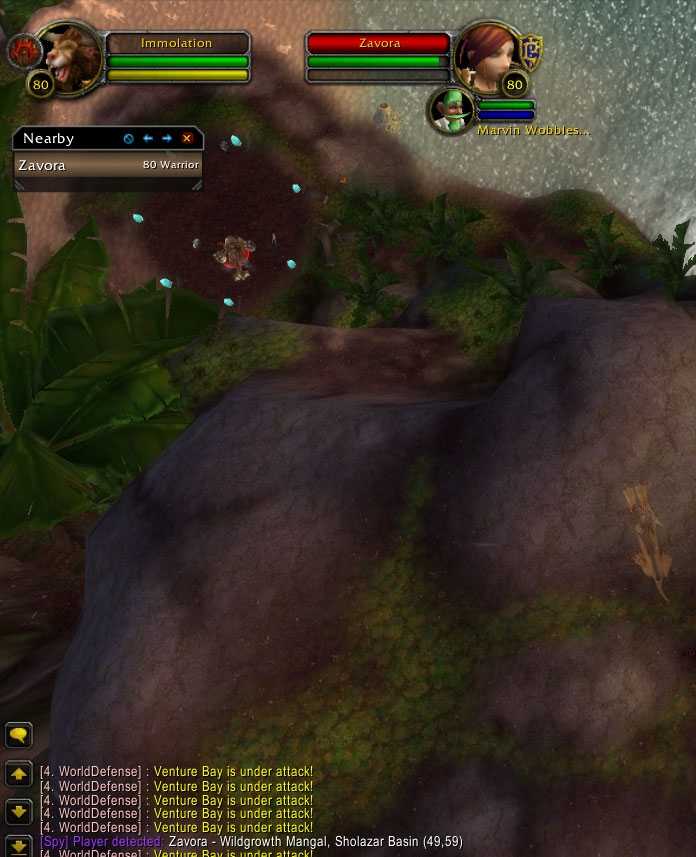 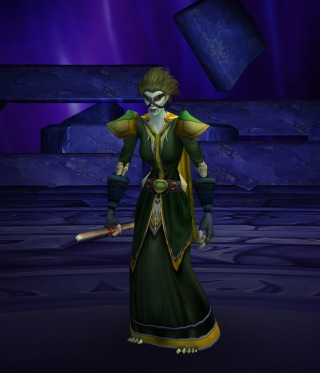 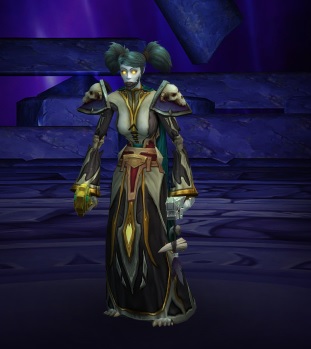 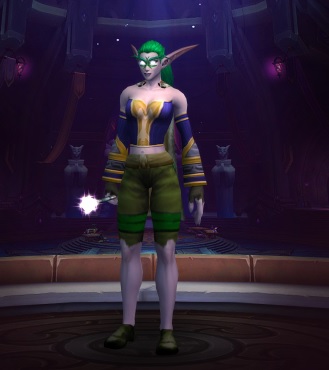