Ctrl Alt WoW Episode 610 - Darkmoon Faire Rollercoaster !!! Wheeee...
Aprillian, Constraxx, Vrishna, Grand Nagus and guest hosts discuss another week of playing World of Warcraft, Blizzard's greatest MMORPG. The show features audio segments and email submissions from our lovely listeners. Guild Round up from Rogueslayer
If you want to join the conversations on the show, we have a live chatroom with in-game giveaways moderated by chatroom-guru Constraxx. We record Live on our Twitch.tv page twitch.tv/ctrlaltwowpodcast
We also have an ongoing contest. Send an email to ctrlaltwow@gmail.com telling us how you play WoW, either as an altoholic or dealing with it in your family life to being placed in a drawing for a WoW Pet or an Authenticator. 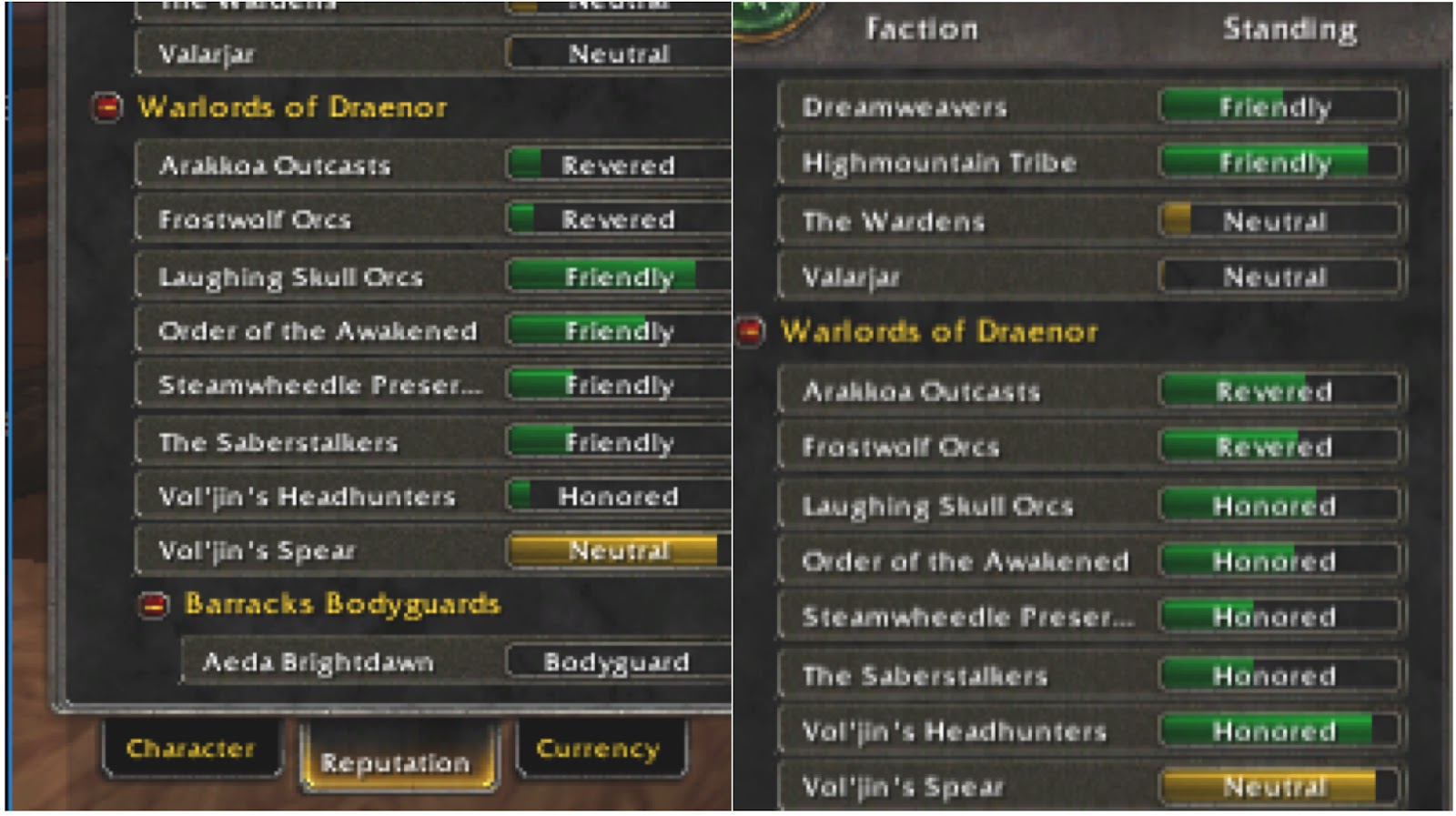 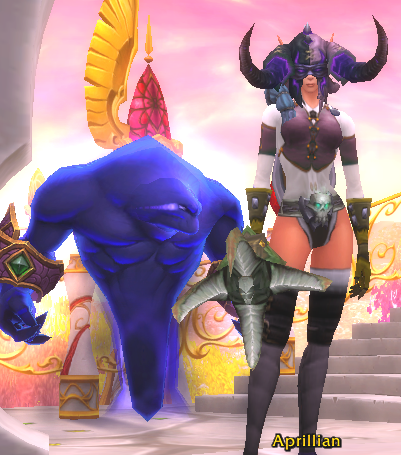 
Blech, why is it that warmer weather often brings more sickness than the cold weather?  Two weeks ago just had a severe exhaustion and something like a cold. Thankfully better now, and am wrapping up a little vacation in Madison WI for the annual film festival.

Each week GrandNagus takes a closer look at some of the most useful World of Warcraft addons out there.
Addon of the week: Tortollan Quest Chain Completion
Shows completion and coordinates for all Tortollan Quest chains available for Alliance and Horde.
Type /tq ingame for your list of quests.
Apart from doing the daily World Quests for the Tortollan Seekers faction, there are various quest chains throughout the BfA continents. They are quite hard to find without wowhead and i honestly do not remember if i have completed them while leveling. So here is an addon that will scan your progress and let you know if you are missing out on some reputation for your progression towards the Pathfinder achievement. 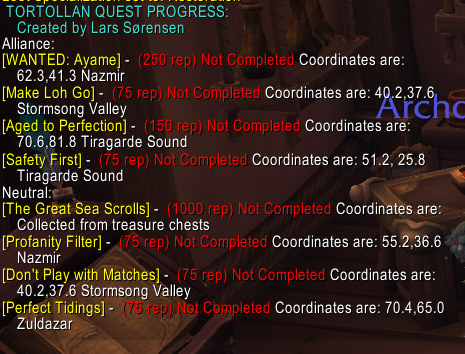