Aprillian, Constraxx, Vrishna, Grand Nagus and guest hosts discuss another week of playing World of Warcraft, Blizzard's greatest MMORPG. The show features audio segments and email submissions from our lovely listeners. Guild Round up from Constraxx.
If you want to join the conversations on the show, we have a live chatroom with in-game giveaways moderated by chatroom-guru Constraxx. We record Live on our Twitch.tv page twitch.tv/ctrlaltwowpodcast
We also have an ongoing contest. Send an email to ctrlaltwow@gmail.com telling us how you play WoW, either as an altoholic or dealing with it in your family life to being placed in a drawing for a WoW Pet or an Authenticator. 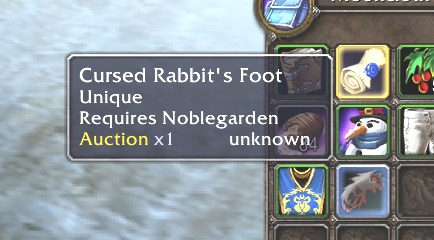 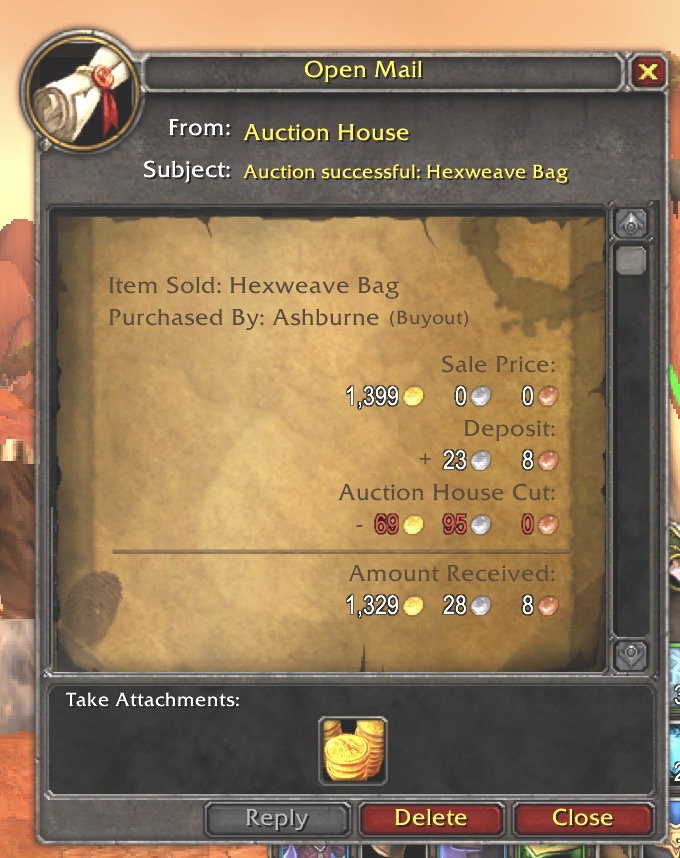 Sela:
Sela reached 120.
Finished Drustvar and the In Teldrassil's Shadow achievement to unlock the dark eyes on Night Elves.

Trelane:
Did A Loa of a Tale with Trelane on stream on saturday and played the music Sharm made for each of the 15 tales as well whenever i found one. It was great fun to do, chat with the people and listen to some awesome music, the Tales of the Loa music among it.

Keeler:
Created a pacifist Night Elf Rogue. I named her Keeler, after Edith Keeler from ST:TOS’s episode “City On The Edge Of Forever”, since she came up as one of the few characters that where true pacifists. One of my favorite TOS episodes.
She reached level 10 earlier today, so she is ready for registration on the WoW Challenges website.
Rogues can dig, dig, dig while stealthed.
Looking forward to 20+ when i can do archy.

I gained a level in WoW this weekend!  It doesn't sound like much, but it's something.  My priest on Bleeding Hollow dinged 116. I forgot how long it takes to get a level during the last stretch.  I also realized that I have not really done any dungeons this expansion, and that may help rekindle my interest in leveling since it feels like I have done almost all of the leveling quests.

Here is this week's Blast from the Past.  We're back up to episode 369 (teehee). Enjoy!

Each week GrandNagus takes a closer look at some of the most useful World of Warcraft addons out there.
Addon of the week: Livestock


Livestock: For all your companion needs

Now that your pets and mounts don't take up space in your bags, Livestock lets you manage them intelligently.
This addon sorts your companions into land mounts, flying mounts, and vanity pets.
Then, with the push of a button, you can randomly summon any of the three, or designate a favorite pet to have out on command.
You can also have Livestock always keep a pet by your side, and have it dismiss your vanity pet when you are in PVP battle and it would give away your position.
You can even tell Livestock to put you on a random land or flying mount depending on whether the area you're in lets you fly or not. Underwater or in combat, Livestock can also be configured to cast certain spells relating to travel, such as Path of Frost or Ghost Wolf.
You can even designate certain pets or mounts to be called in certain zones or subzones. Ride in style on a Frostwolf Howler while in Alterac Valley, and then switch to your favorite color of Mechanostrider while in Ironforge. Livestock will let you make sure that you have your good luck pet out whenever you're in Ulduar or Trial of the Crusader.
You can summon critters, land mounts, and flying mounts in various ways. 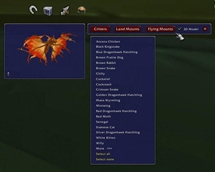