Ctrl Alt WoW Episode 620 - Eight point two, Mechagon or Nazjatar!
Aprillian, Constraxx, Vrishna, Grand Nagus and guest hosts discuss another week of playing World of Warcraft, Blizzard's greatest MMORPG. The show features audio segments and email submissions from our lovely listeners. Guild Round up from Constraxx
If you want to join the conversations on the show, we have a live chatroom with in-game giveaways moderated by chatroom-guru Constraxx. We record Live on our Twitch.tv page twitch.tv/ctrlaltwowpodcast
We also have an ongoing contest. Send an email to ctrlaltwow@gmail.com telling us how you play WoW, either as an altoholic or dealing with it in your family life to being placed in a drawing for a WoW Pet or an Authenticator.

Mount, Fabious, X-995 Mechanocat. “Lord of the Reins” achievement when I logged in on Constraxxele on earthen Ring US.


Playing for 12 hours and not logging for 2 days, too tired. 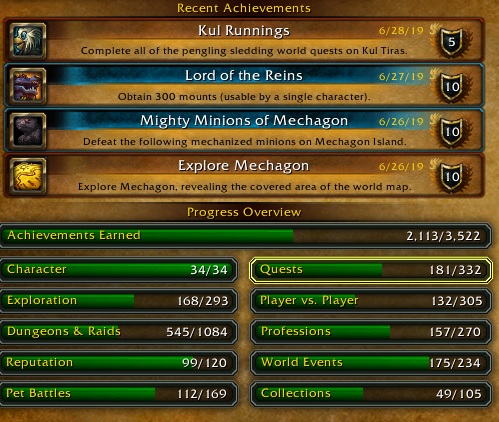 Extra love on My druid for my second account so I can test some WARMODE functionalities for killing other players, why you shouldn’t camp and being an honorless target.  Phasing, attacking same targets, helping the other faction, not killing anyone while they are bearing down on an Elite.


Incursion and PvP, bravely running away when the raid rolls through.  Spending 3 to 5 minutes picking flowers out of the way.

Correction from last week:
The mount equipment doesn’t seem to be account wide after all.
Trelane got the first Nazjatar mount: 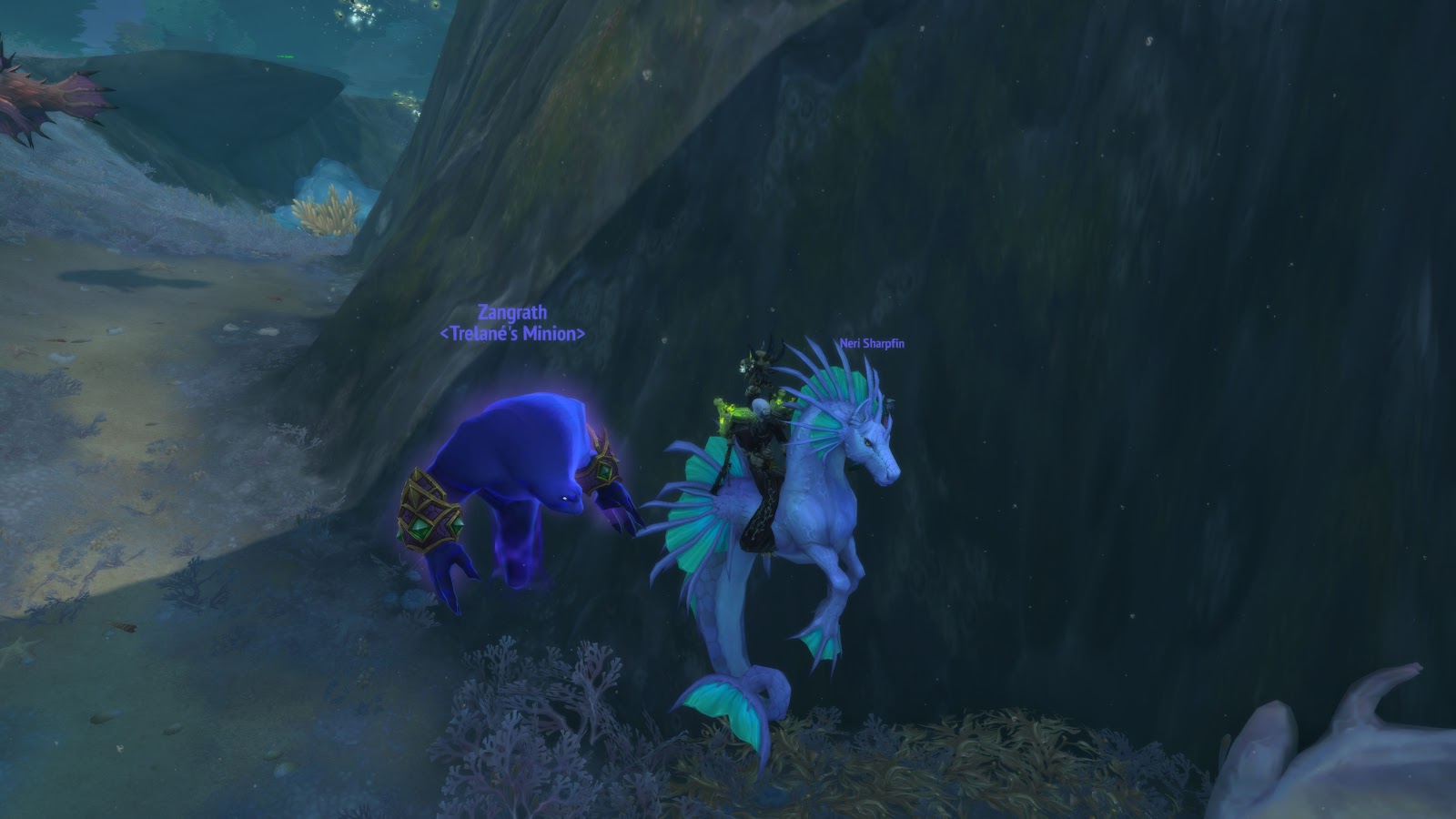 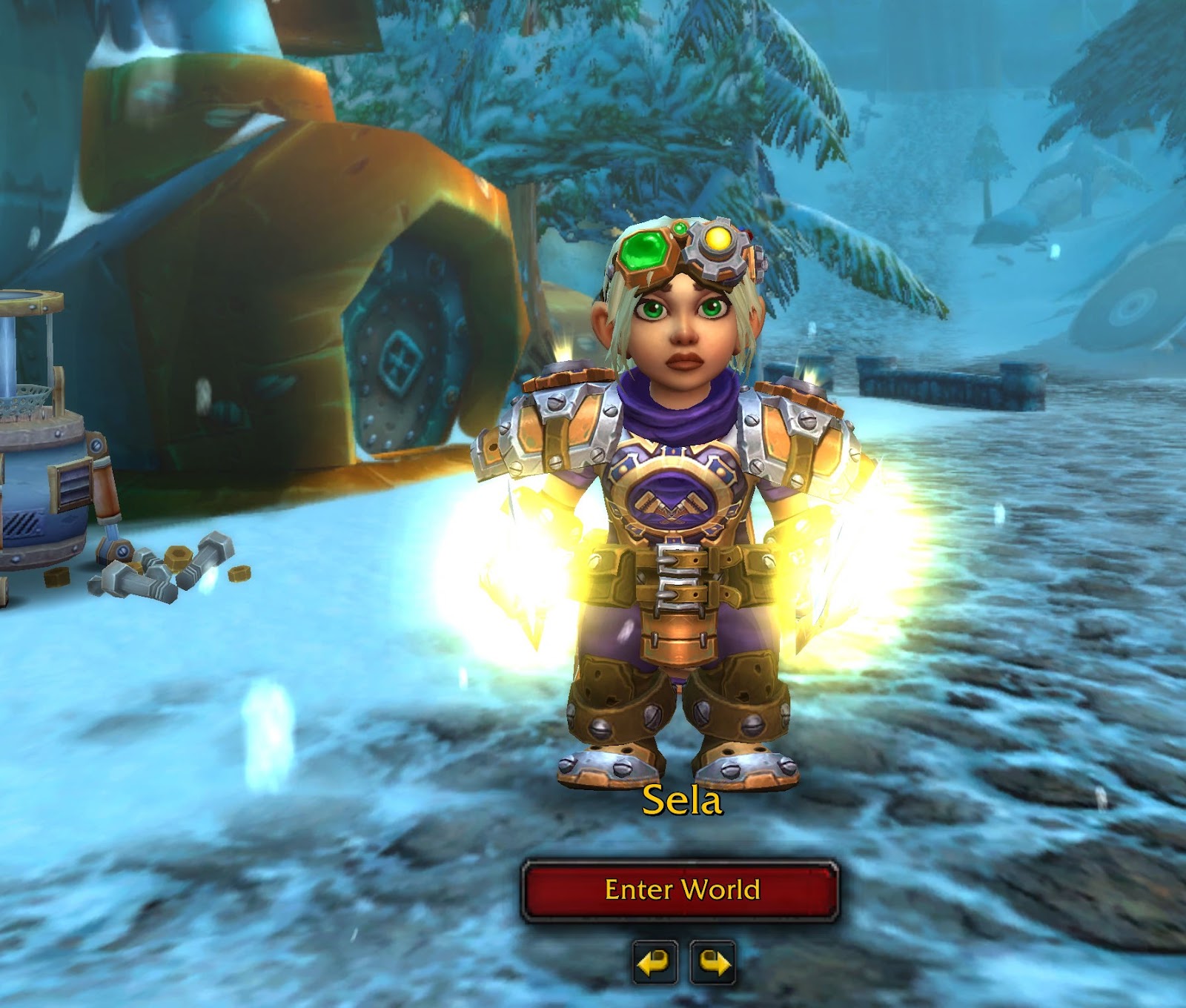 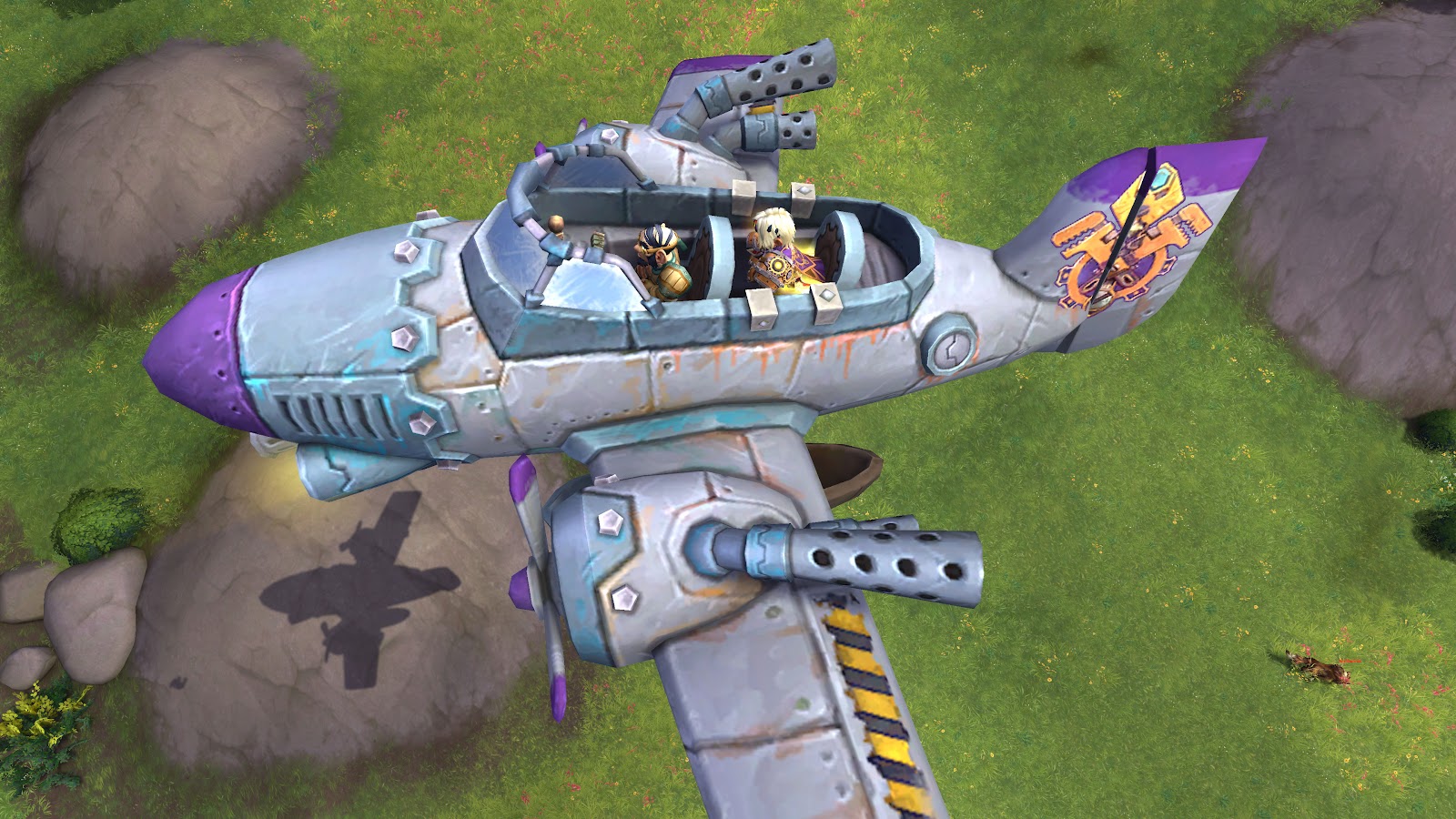 Sela got the first Mechagon mount: 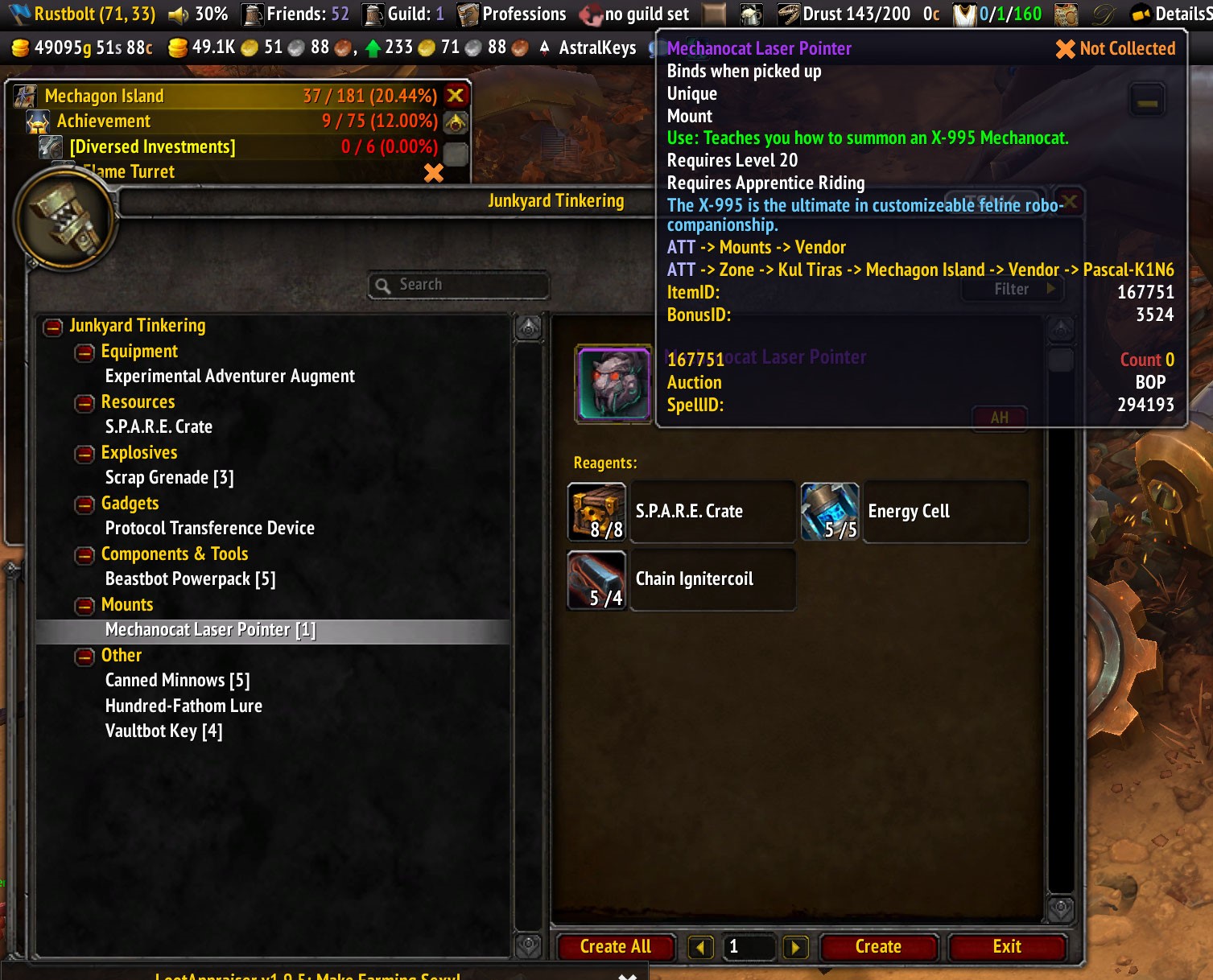 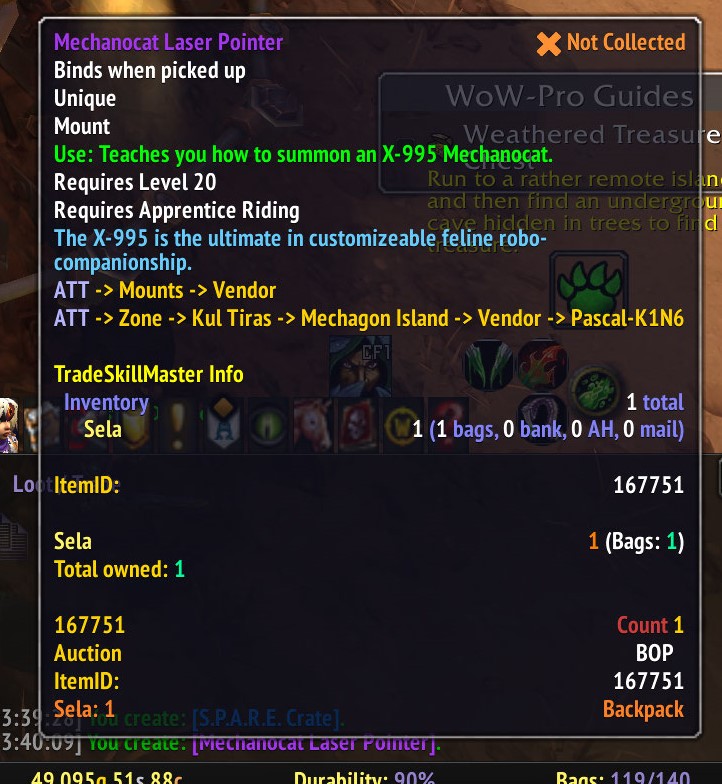 Gnomie got a new kitty! 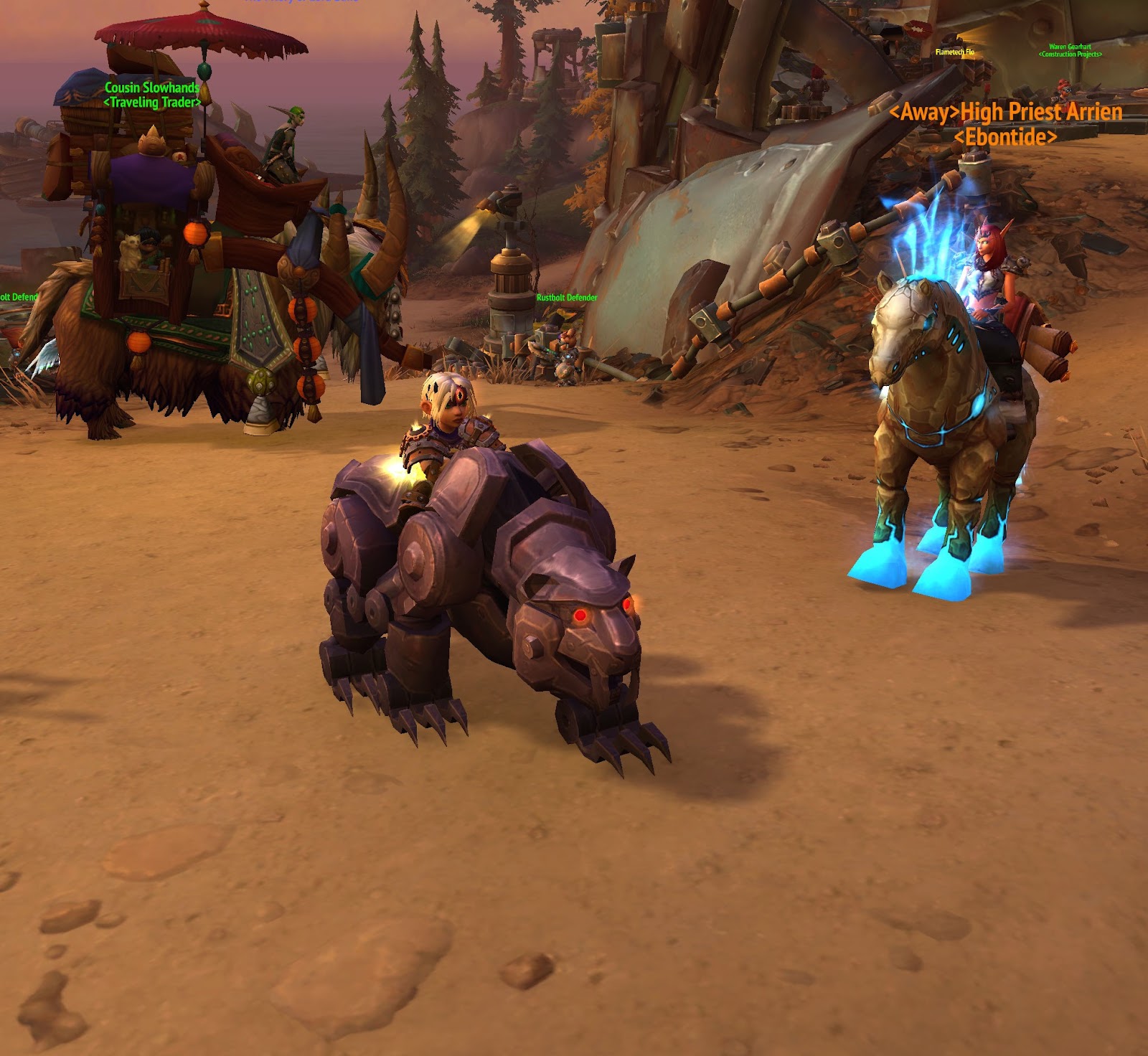 
My name is Dhurty. I was instructed by Grand Nagus via discord to email you for a guild invite on Earth ring.


The character I have a in a Zandalari paladin named Dhurty.


Here are my audios for the week.  The Blast from the Past comes to you from episode 376.  Enjoy!

Each week GrandNagus takes a closer look at some of the most useful World of Warcraft addons out there.
Addon(s) of the week: TomCat’s addons is a series of addons for your map / minimap and achievement 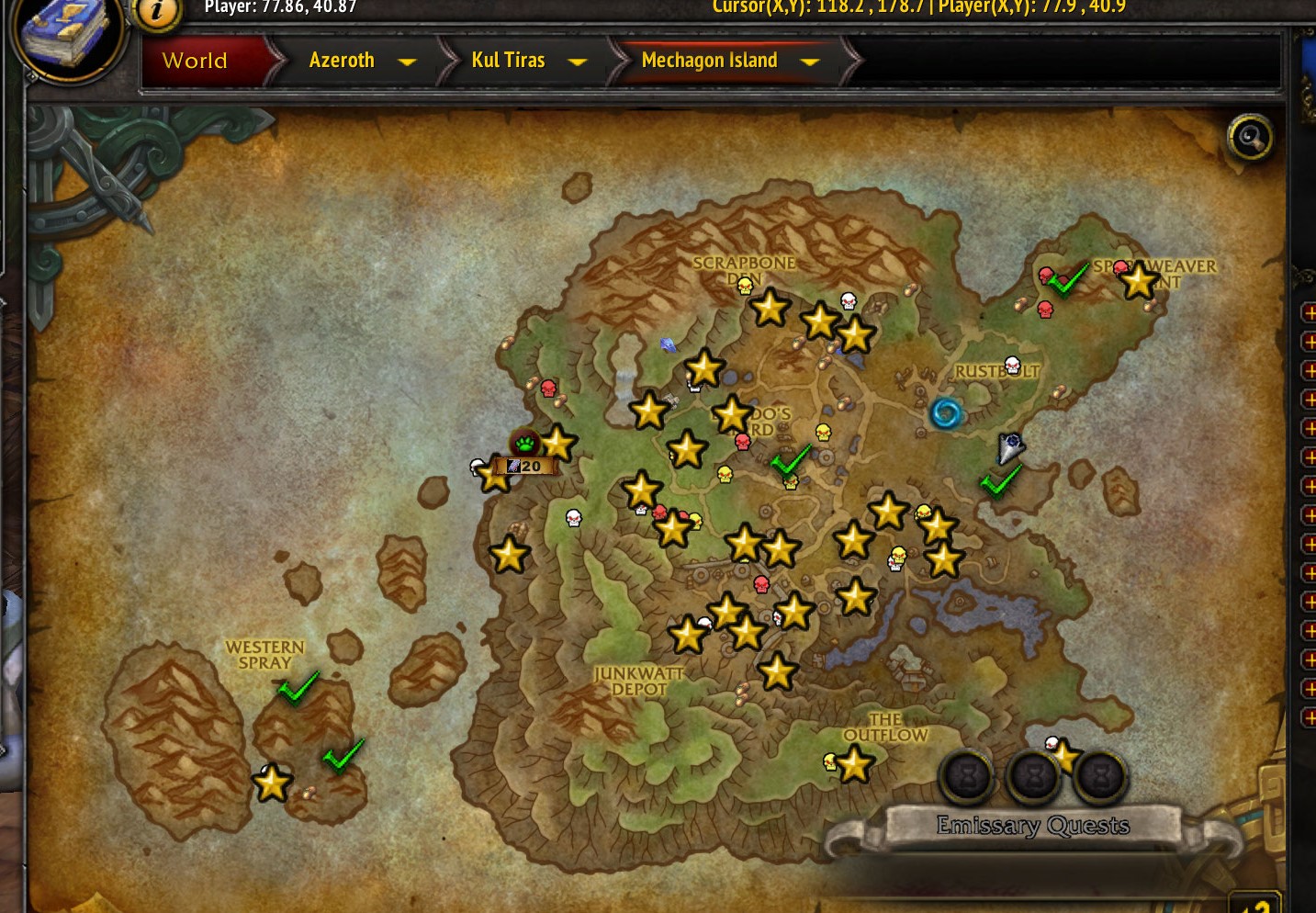